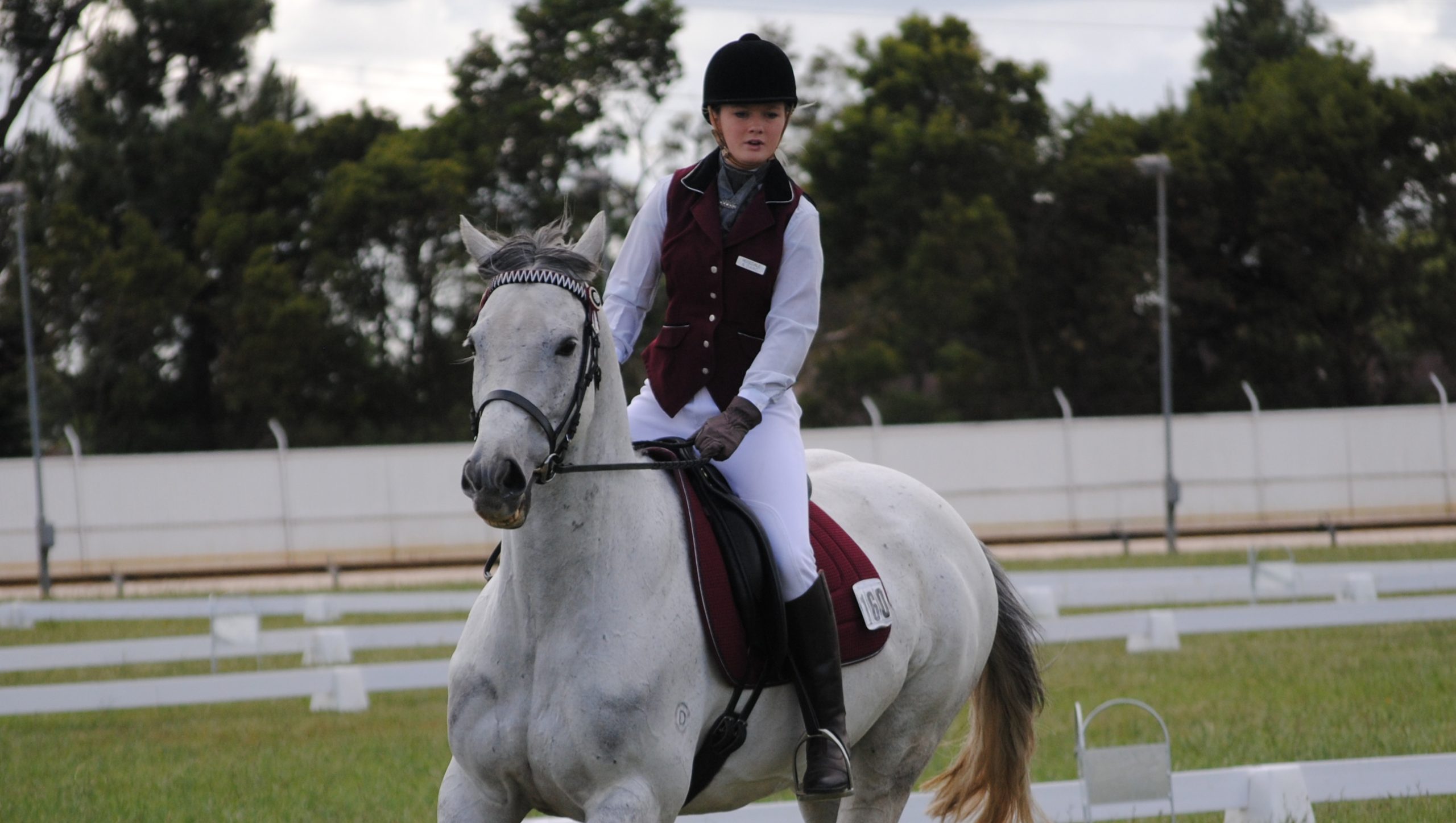 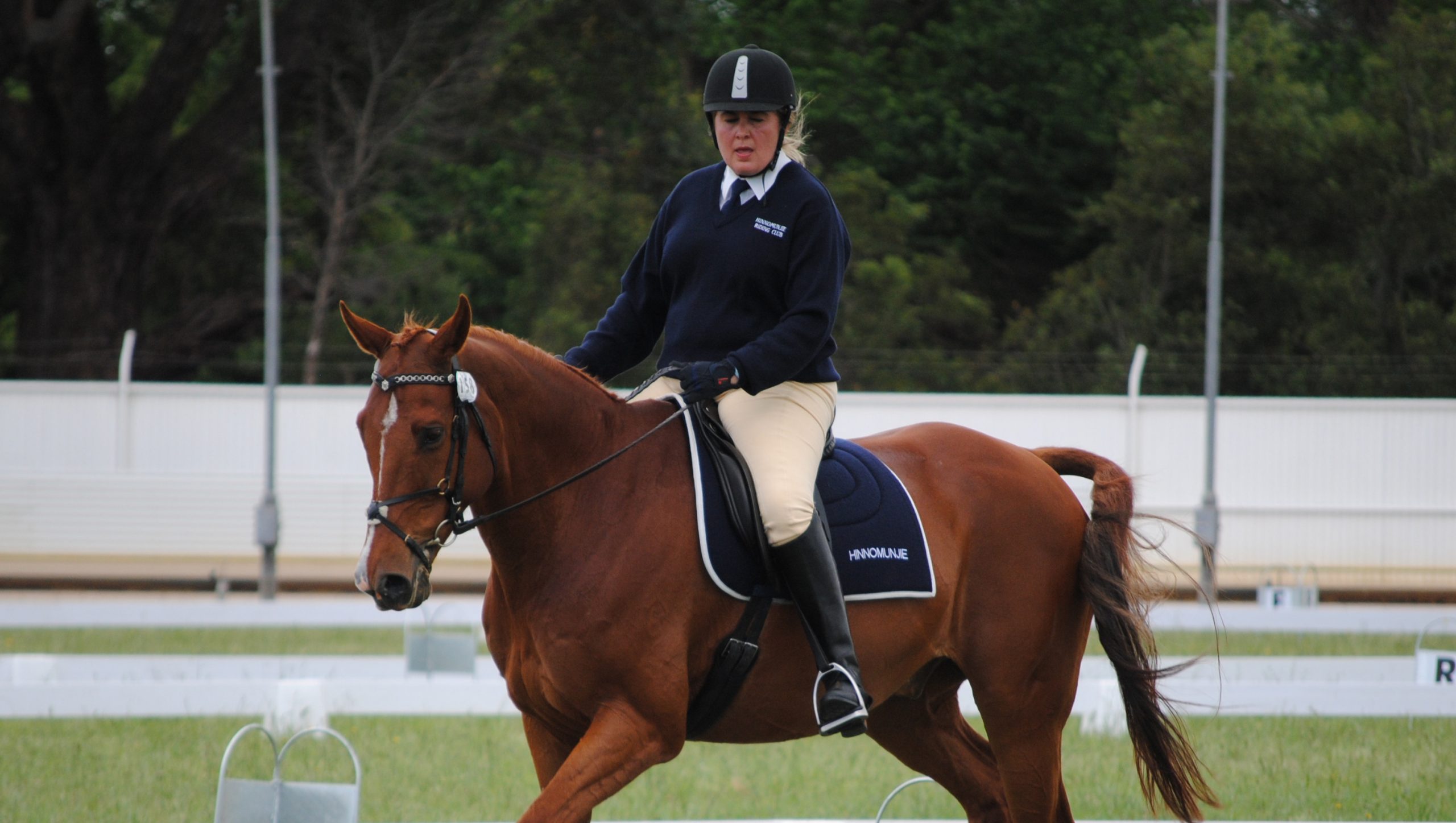 SOME top class dressage was on display at the Sale Showgrounds last weekend when the Horse Riding Clubs Association of Victoria Top Teams Trophy dressage event was held.

More than 300 riders from across the state were competing across the two arenas at the showgrounds complex during the three days of the event.

In fourth with 13.12 was The Purple People from the Yarram and District ARC with Elizabeth Bruns (Goldview Reflection), Grietje Haitsma (Goldview Impression), Simone Bruns (Goldview Chardonnay) and Rhonsa Jackson (Sincy).

Sale and District Adult Riding Club entered two teams with Just Do It finishing 35th and Just Wing It coming 76th out of 90.

Rosedale had a good event, with two individual wins.