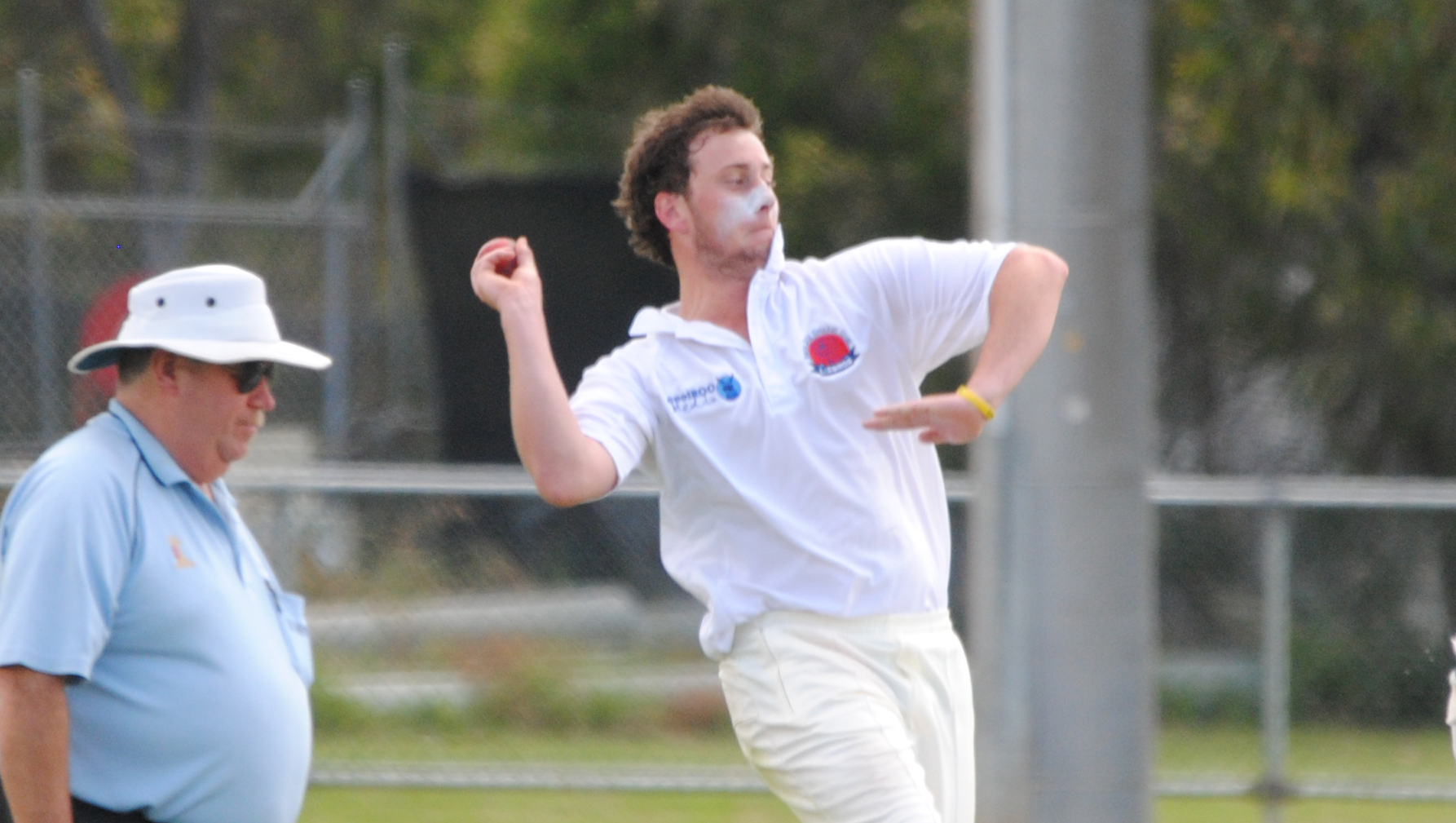 THE Sale-Maffra cricket match between Sale City and Sale is set for a thrilling finish, with the Lizards requiring a further 32 runs for victory with just one wicket in hand.

Luke Hedger and Lachlan Floyd, who have already put on 17 runs for the final wicket, will be hoping they can get the job done, while Sale will give itself every chance to pick up the final wicket of the innings to claim victory.

Hedger, who will resume on 20, will need to do the majority of the scoring for the Lizards and will be looking for Floyd to place great value on his wicket to stay at the crease.

Codey Kennedy has done the damage for Sale so far with five wickets, while captain Ian Wrigglesworth and Ben Howes picked up early wickets, and it is these three that are likely to start with the ball tomorrow.

With the ball 33 overs old, spinner Scott Wegener is yet to be used and could be given a chance to wrap up the Sale City innings.

Regardless of the first innings result, Sale should at least get another bat due to the requirement of a minimum of 55 overs on the second day.

FOR the second round in a row, Boisdale-Briagolong require more than 300 runs for victory.

After Sam Morelli got Collegians off to a good start with a half century, a 153-run partnership for the seventh wicket between Mark Nicholls and Jayden Allison didn’t help the Saints’ cause last week.

Managing a good total against Sale last round, the Saints will again look to its top order to again pave the way for a big total. Opening batsmen Mick Roberts and Steve Noble, who is coming off 82 against Sale, have been in good form and will again need to make a good start if the Saints are to get near the home sides total of 300.

Collegians will be favoured to defend the big total and pick up its first win of the season.

IN other matches, with Maffra still requiring a further 101 runs for victory, Stratford is still in the game, but will need to bowl the Eagles out to claim the points. The match between Rosedale-Kilmany and Bundalaguah remains in the balance, with the visitor requiring 153 runs with nine wickets in hand.