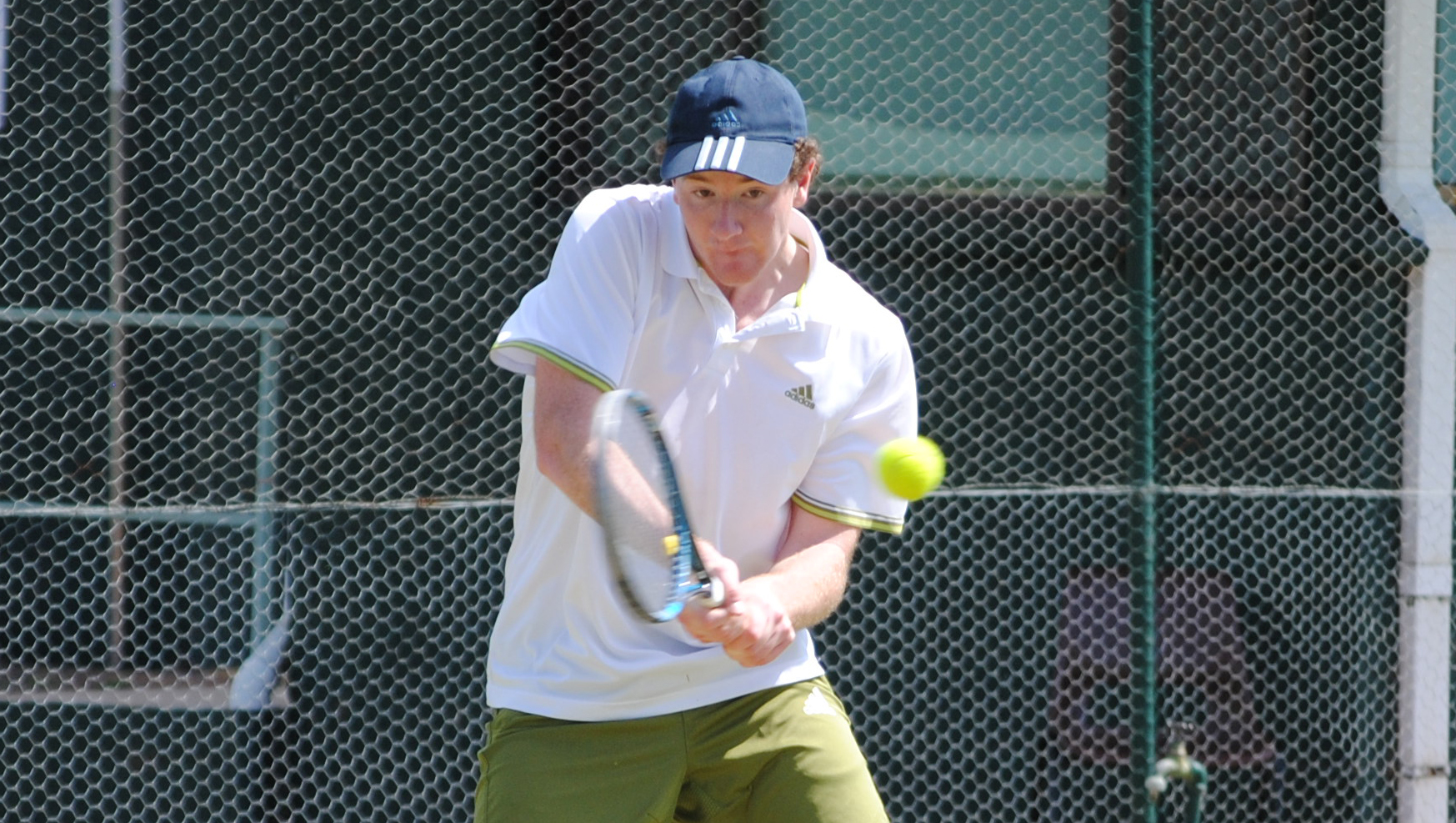 SALE Star Hotel could be tested at home tomorrow against Bairnsdale during round seven of Gippsland Premier League tennis.

Ten points on top of second-placed Maffra on the ladder, Star Hotel will play a Bairnsdale coming off a comfortable victory over Traralgon Loy Yang Power, winning eight of the nine rubbers played.

While a long shot to make the pre-Christmas season grand final with four rounds remaining, expect Bairnsdale to challenge the undefeated Star Hotel side.

The second-placed Maffra has a higher percentage than leader Sale Star Hotel, who was able to complete one more match because of a wash-outs during round one.

Loy Yang Power was only able to win two rubbers when it played at Maffra in round two.

IN third place, Sale Heron Todd White needs to keep winning to have a chance of making the grand final, beginning with its match at Traralgon against fourth-placed Traralgon Win TV.

Both teams are coming off losses to the top two sides, only winning two rubbers each.

Their round two match was cut short by rain.