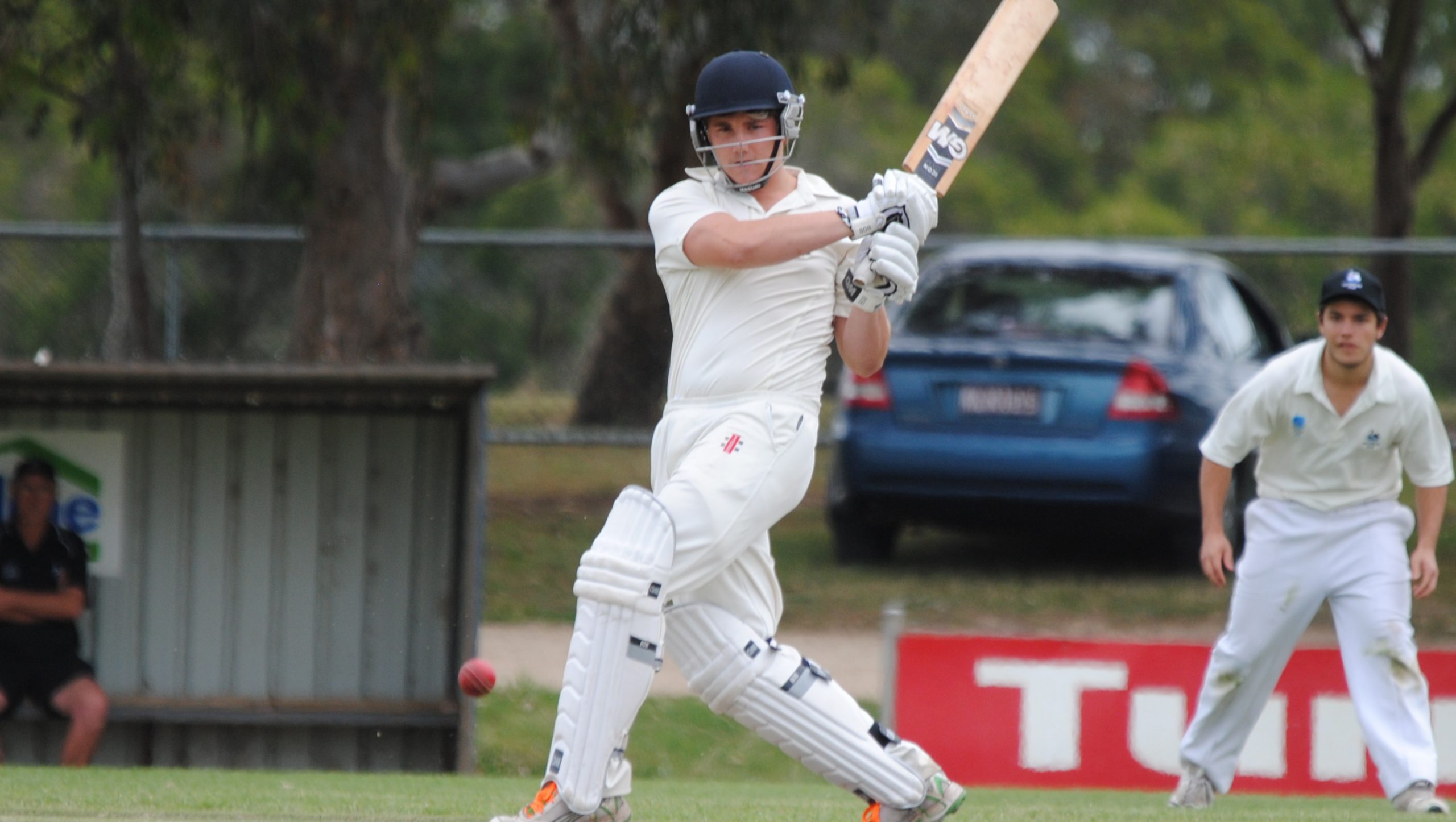 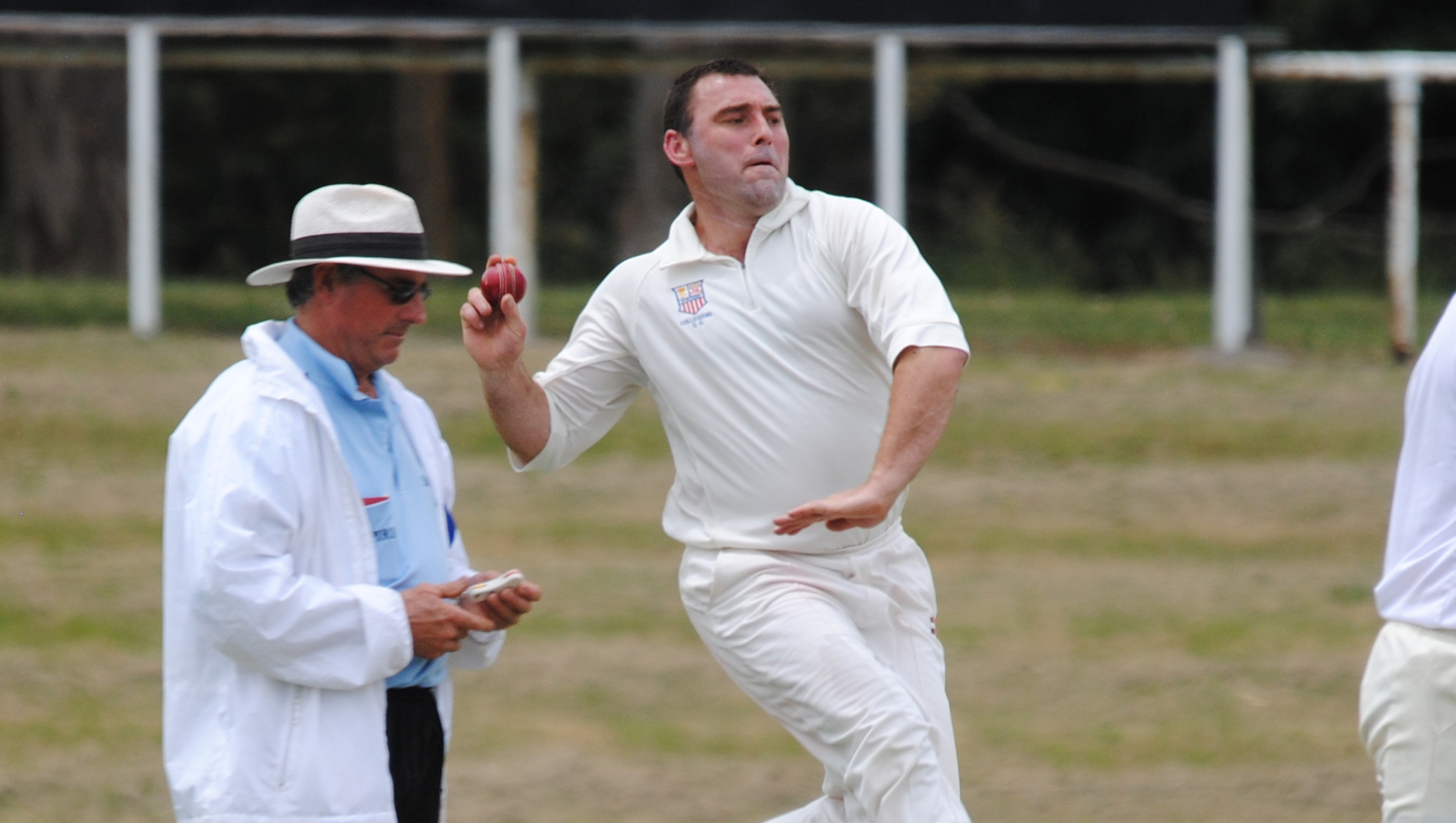 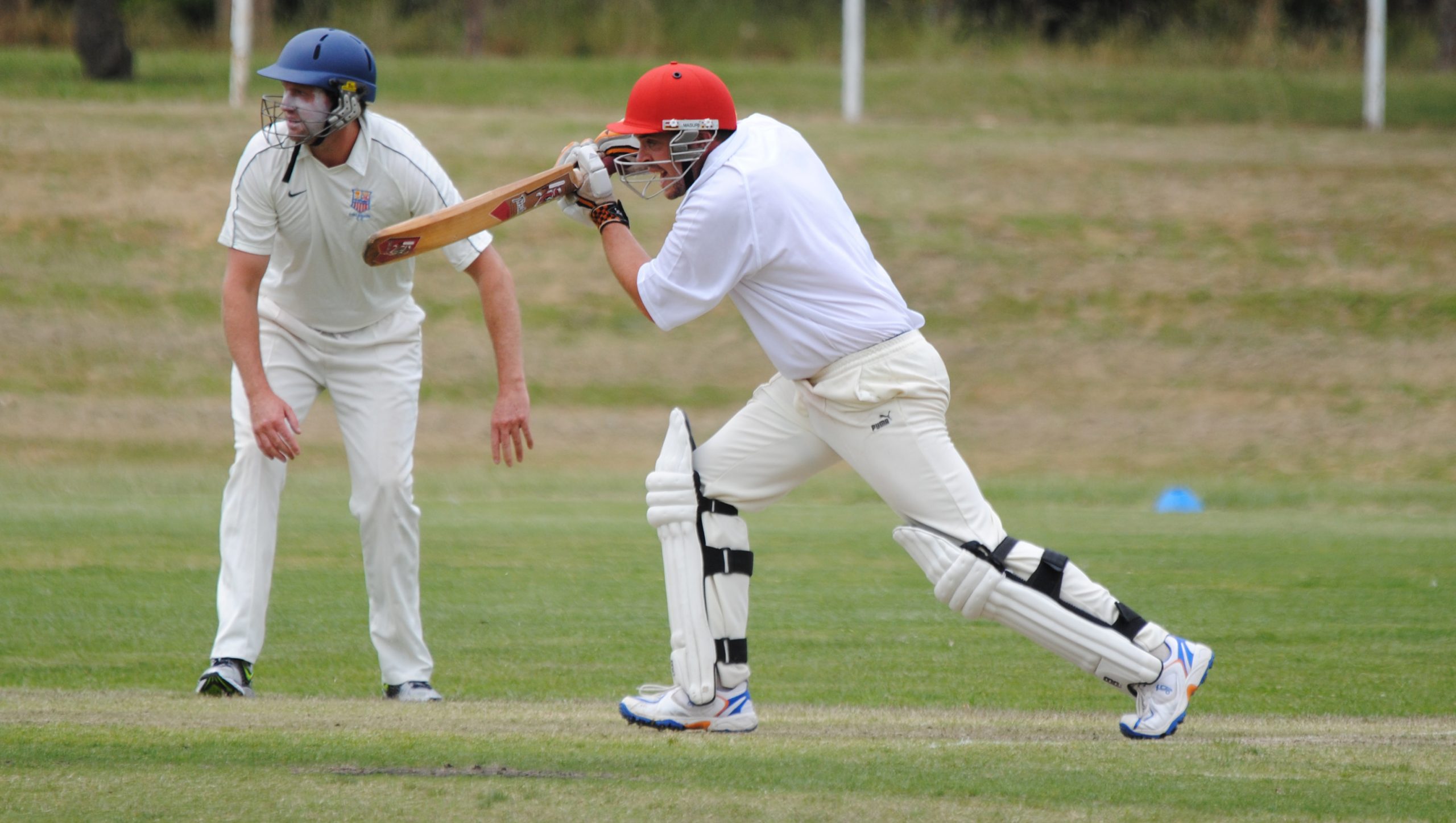 AFTER falling short in the first innings, Maffra turned it around to claim second innings points against Stratford to claim top spot on the Sale-Maffra cricket ladder.

Resuming at 2-68 in reply to Stratford’s 169, Josh Rurawhe and Josh Davis put on another 21 runs before both were dismissed with the score on 89, bowled by Luke Maguire and Simon Williams respectively.

From there Nathan Magnuson was the only batsman to reach double figures as Stratford was able to make regular breakthroughs to Maffra’s long batting line-up.

Wickets were shared for Stratford, with Jack Tatterson and Simon Waixel the pick with three each, while Williams chipped in with two. Taylor Tatterson continued his good form with the ball, returning the figures of 1-11 off four overs.

Twenty-seven runs short of Stratford’s first innings total, Maffra sent the home side in again with Nathan Magnuson and Jon Dovey making short work of the Stratford line-up to give the Eagles an opportunity to snare second innings points.

Sam Anstee was the only batsman to reach double figures with Stratford all out for 57 after 23.1 overs.

Maffra needed to score at a fast rate in its second innings and lost six wickets along the way, Williams and Maguire doing the second innings damage for Stratford while Jack Tatterson and Waixel picked up a wicket each.

But some late hitting from Daniel Cameron with an unbeaten 31 saw the Eagles secure second innings points.

BOISDALE-BRIAGOLONG successfully chased down Collegians’ 300 in a thrilling finish.

Middle order half-centuries from captain Dylan Bolton, Ben May and Nicoll Sandison helped the visitor reach 8-306 at the compulsory close.

The Saints lost Steve Noble early before Mick Roberts and Tom Langshaw steadied with a partnership of 63 before both fell to the bowling of Luke Nicholls.

Collegians held the advantage with the score at 4-73, but Boisdale-Briagolong was able to build good middle order partnerships and when Sandison was the seventh man dismissed with the score at 280, the Saints were in striking distance of a successful run chase.

Jon Outhart helped the visitor home with an unbeaten 31.

Mark and Luke Nicholls put in a marathon effort for Collegians, bowling 51 overs between them for three wickets each.

SALE picked up the final Sale City wicket to claim first innings points, but not without an interesting finish.

Resuming on 9-77 needing another 32 to win, Luke Hedger looked set and had good support from Lachie Floyd, giving the home side some hope of a remarkable victory.

Coming together with the score on 60, the pair took the score to 82 before Hedger hit the ball back towards Sale captain Ian Wrigglesworth, who dived to claim a return catch off his own bowling.

Hedger stood his ground, but was given out after the umpires conferred.

Sale reached 3-85 in its second innings with Justin Mitrevski and Mitch Evans the main contributors with the bat before play for the day was abandoned after the automated sprinkler system at Stephenson Park was activated.

A CENTURY to Mike Jones and half-century from Nathan Massey helped Bundalaguah to victory over Rosedale-Kilmany.

In reply to the Warriors’ 163, Jason Langshaw was the rock at the top of the order and when he departed with the score on 62, the game was still in the balance but Massey and Jones combined for a 143-run fifth wicket partnership to see Bundalaguah home.

Adam Cairns finished unbeaten on 24 with Bundalaguah 9-273 at the compulsory close.

The Warriors threw the ball around with all but keeper Rohan Diamond having a bowl.