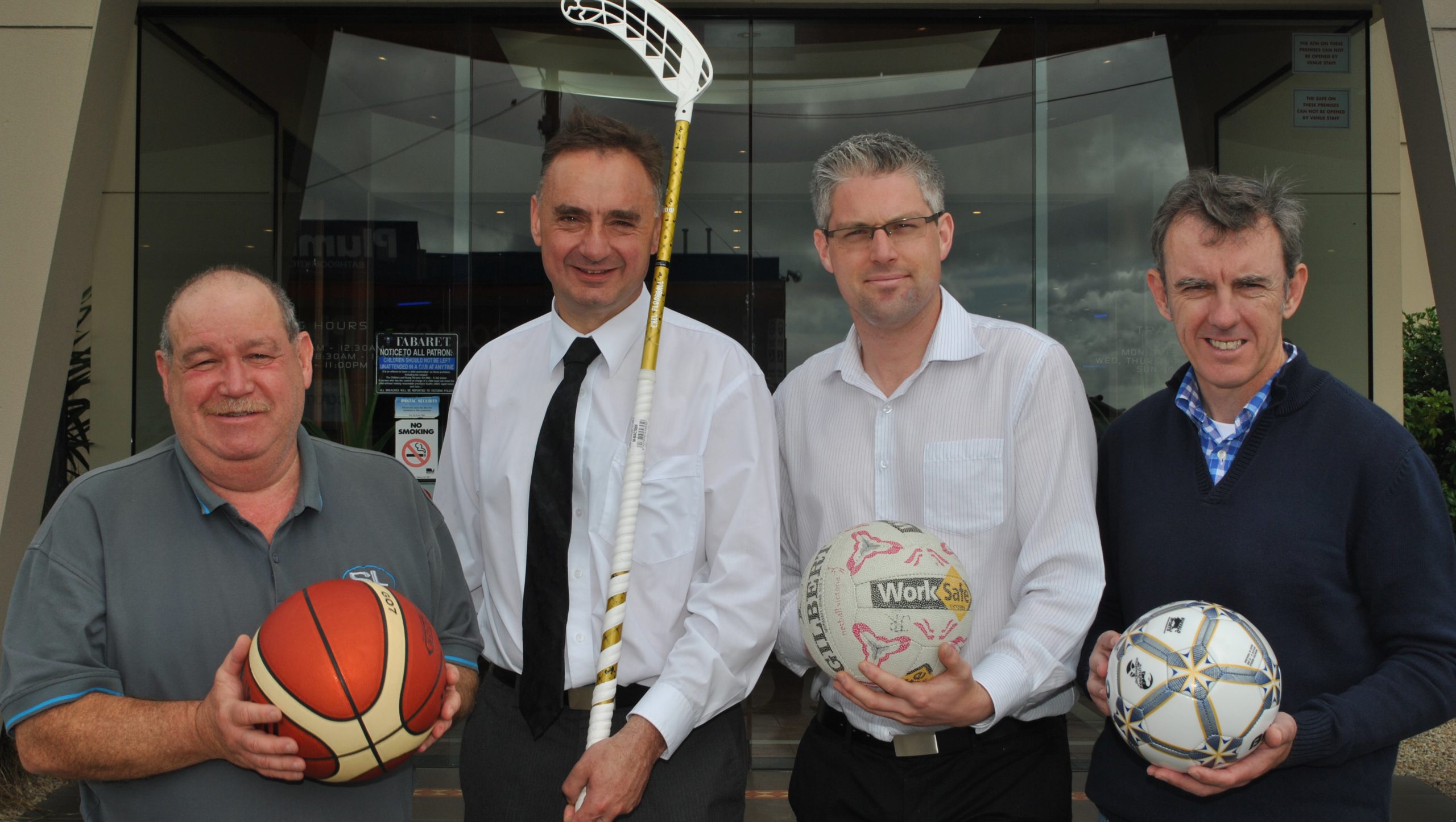 The Gippsland Times is again joining forces with Wellington Shire Council, Sporting Legends and ABC Gippsland to shine a light on outstanding achievements and foster local sports among the community’s youth, but this year, the net will be broadened with six community categories to be added.

Recognising the achievements of individuals, clubs, volunteers, teams and schools, the category awards range from $100 to $400, with the most notable of those receiving the Mayor’s Award of $1000 for an individual or $3000 to a club.

This year’s awards will be held at Sporting Legends, Sale on Tuesday, December 4.

The annual winner will receive assistance to the value of $5000 for themself and $1000 for their club.