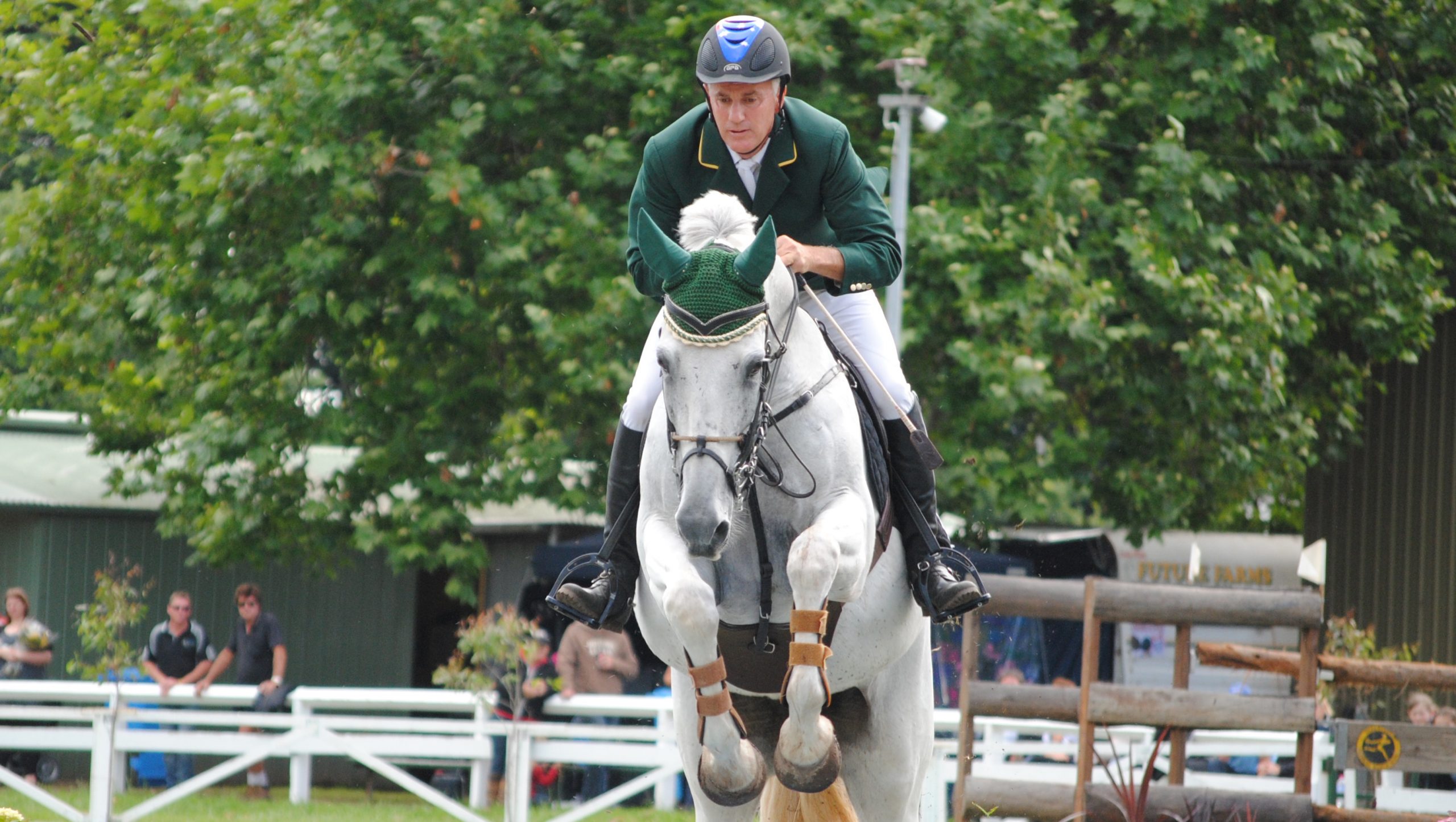 EVERYTHING is in full swing for this year’s Elms Spring Jumping Classic and World Cup Qualifier at the Sale Showgrounds.

The highlight of the three-day event, which begins Friday, will be Saturday’s World Cup qualifier, which is part of the national qualifier series for the FEI World Cup Final with competitors eligible for Olympic Games selection.

Beginning in 1978, the World Cup is a series of 13 competitions held annually worldwide, with the leading riders competing in the finals, which was this year held in the Netherlands.

The Elms Spring Jumping Classic will be the third last event on the Australian qualifying series for the World Cup Final in Sweden in April.

The Sale Showjumping Club is very proud to have hosted one leg of the series since 1980. Thanks to the enormous efforts of its dedicated team of volunteers, the club has an excellent reputation among competitors and spectators for the high standard of its show.

This prestigious event attracts the best of Australia’s showjumpers. It is also a proving ground for our up and coming young riders, juniors and pony club riders.

This year’s classic will be bigger and better than ever with an entertaining three days of top class showjumping, food and trade stalls.

Saturday evening’s events will begin with fashions on the field from 4pm, before the FEI World Cup Qualifier, from 5pm, followed by a thrilling speed class under lights.

Over the three days of competition there will be competitions covering a range of grades.

Competition begins at 8am each morning.

20/09/2021
BOISDALE-Briagolong Football-Netball Club has announced a slight reshuffling to their coaching ranks, with Sam Bedggood stepping up to the role of senior coach and...