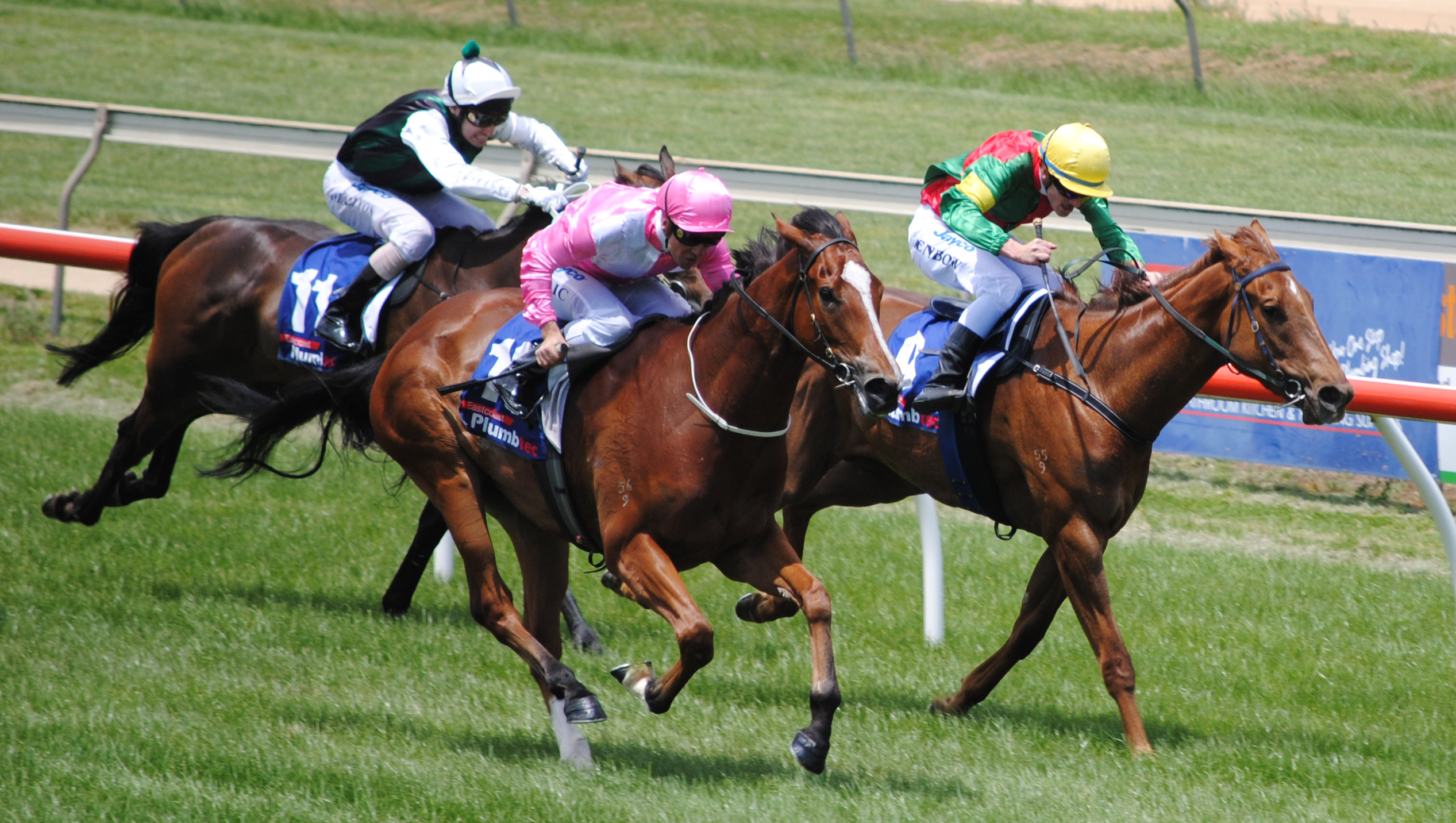 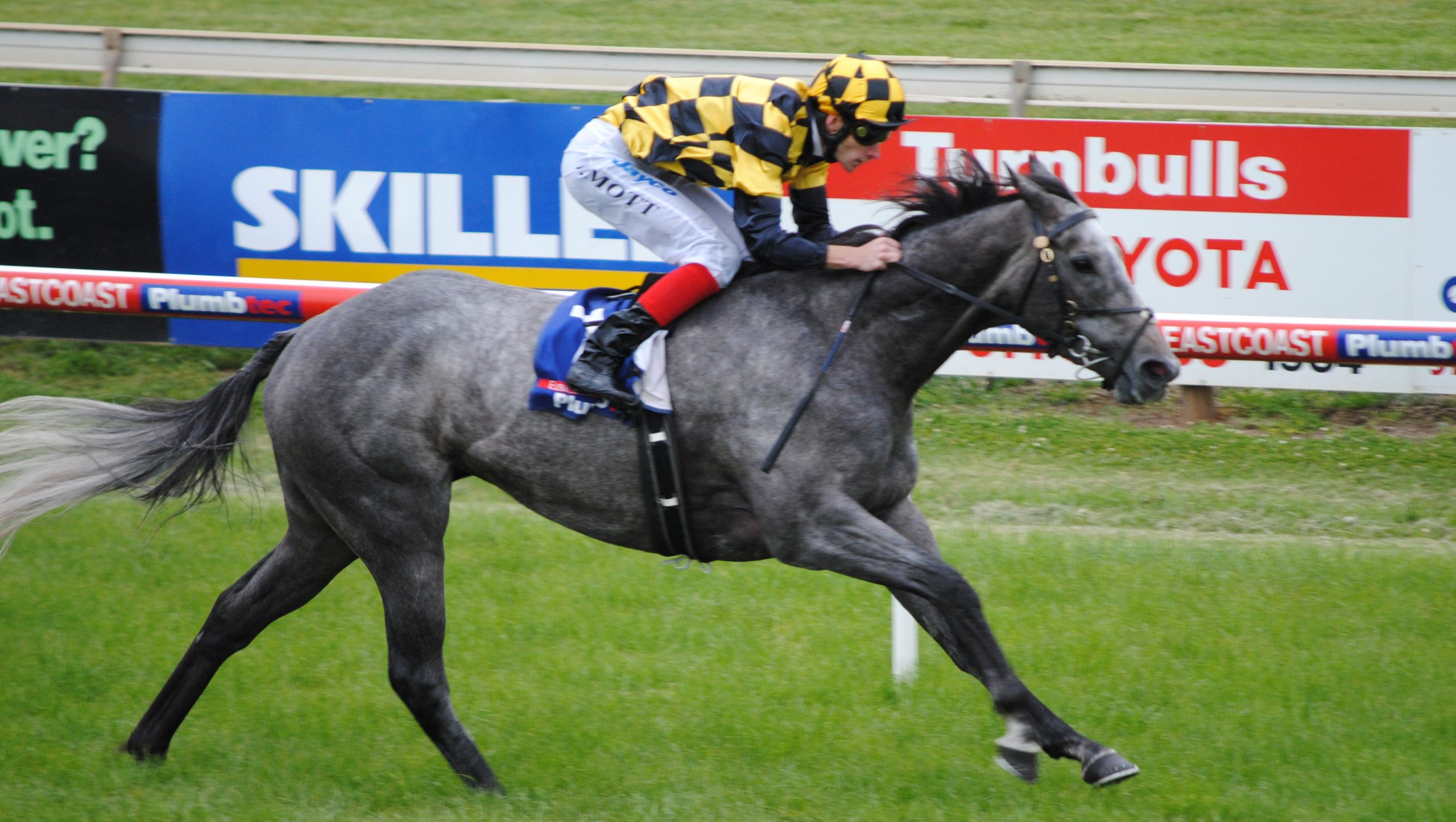 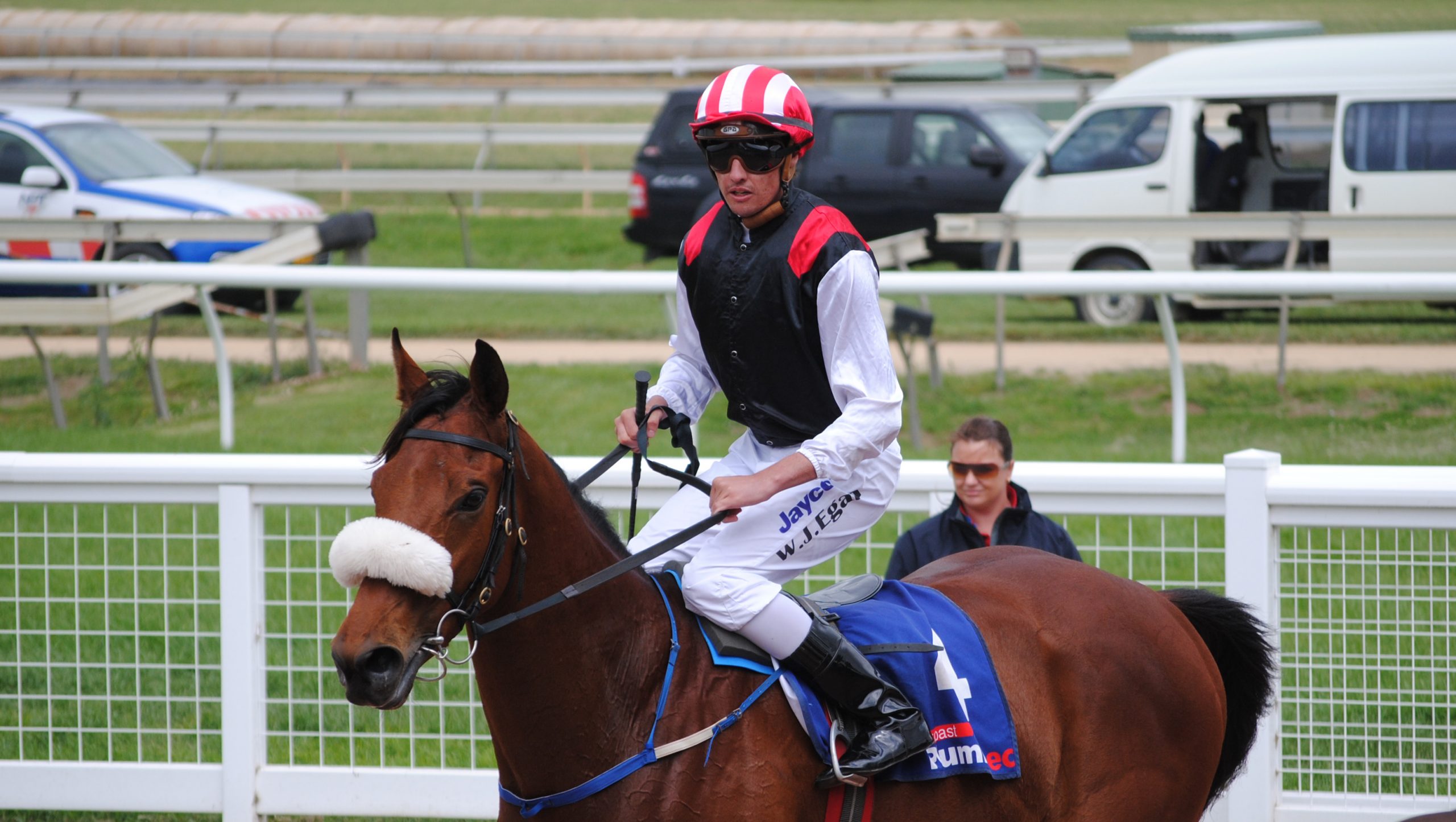 IT was typical spring conditions for Wednesday’s eight-event program at Greenwattle.

Mott has taken the lead in the Sale jockey’s premiership with four wins, ahead of Ryan Maloney, Dean Holland and Duric, who have two wins each.

Mott completed his winning double in race seven, the Showcase 0-62 handicap over 2208 metres, on Hidden Message, who is trained at Flemington by Danny O’Brien. It was the third win in 11 starts for the four-year-old mare.

Maglissa, trained at Cranbourne by Robbie Griffiths and ridden by Vlad Duric, scored an impressive win in race one, the three-year-old maiden plate. It was only the third start for the three-year-old filly, who was coming off fourth and fifth placings at Sandown.

Vlad Duric completed his winning double on Tarzan I Am in race four. The three-year-old gelding was coming off a last start third at Sale.

In the lead-up to Christmas, the Sale Turf Club will be conducting meetings on Tuesday, December 4 and Monday, December 24.