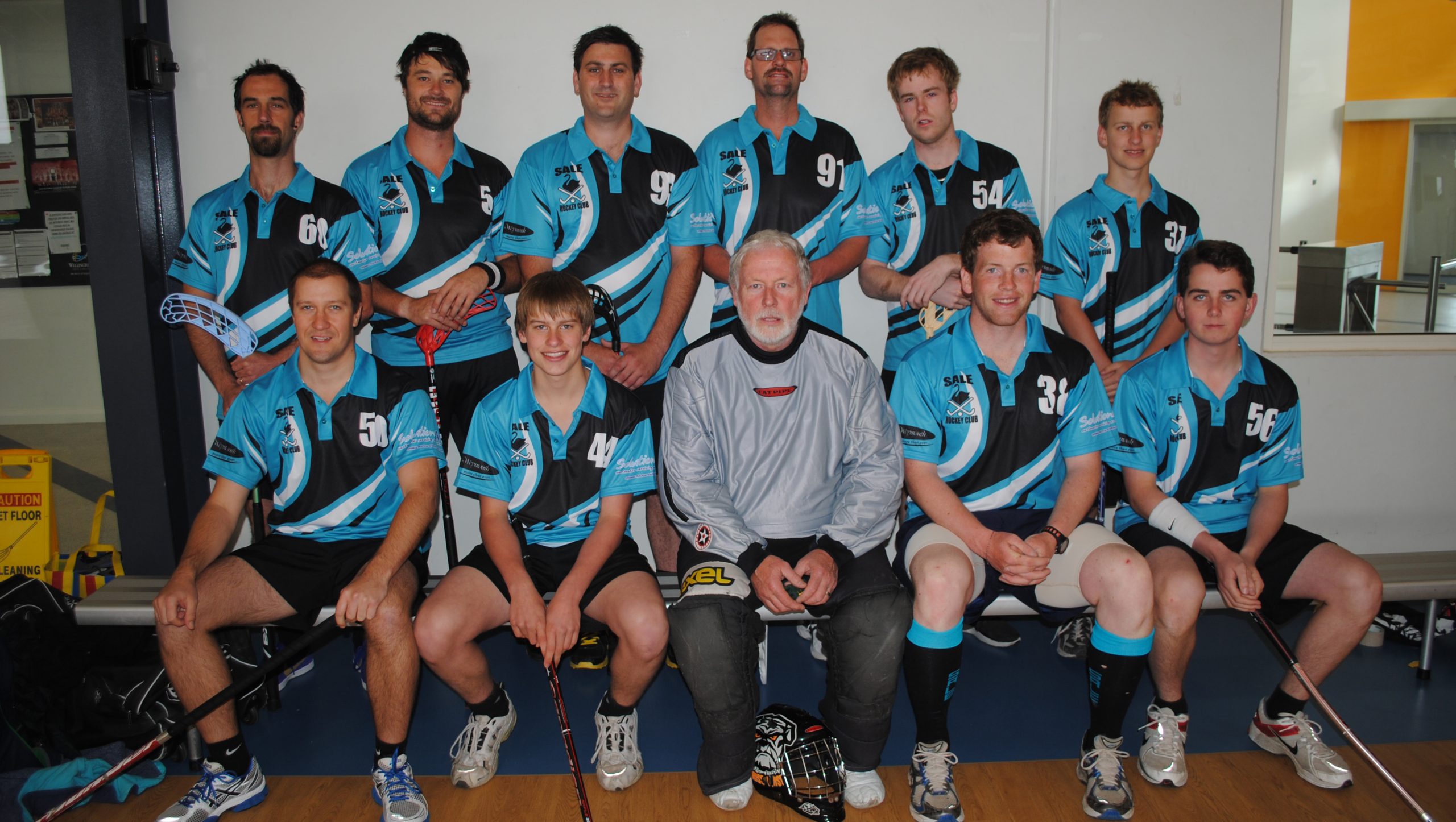 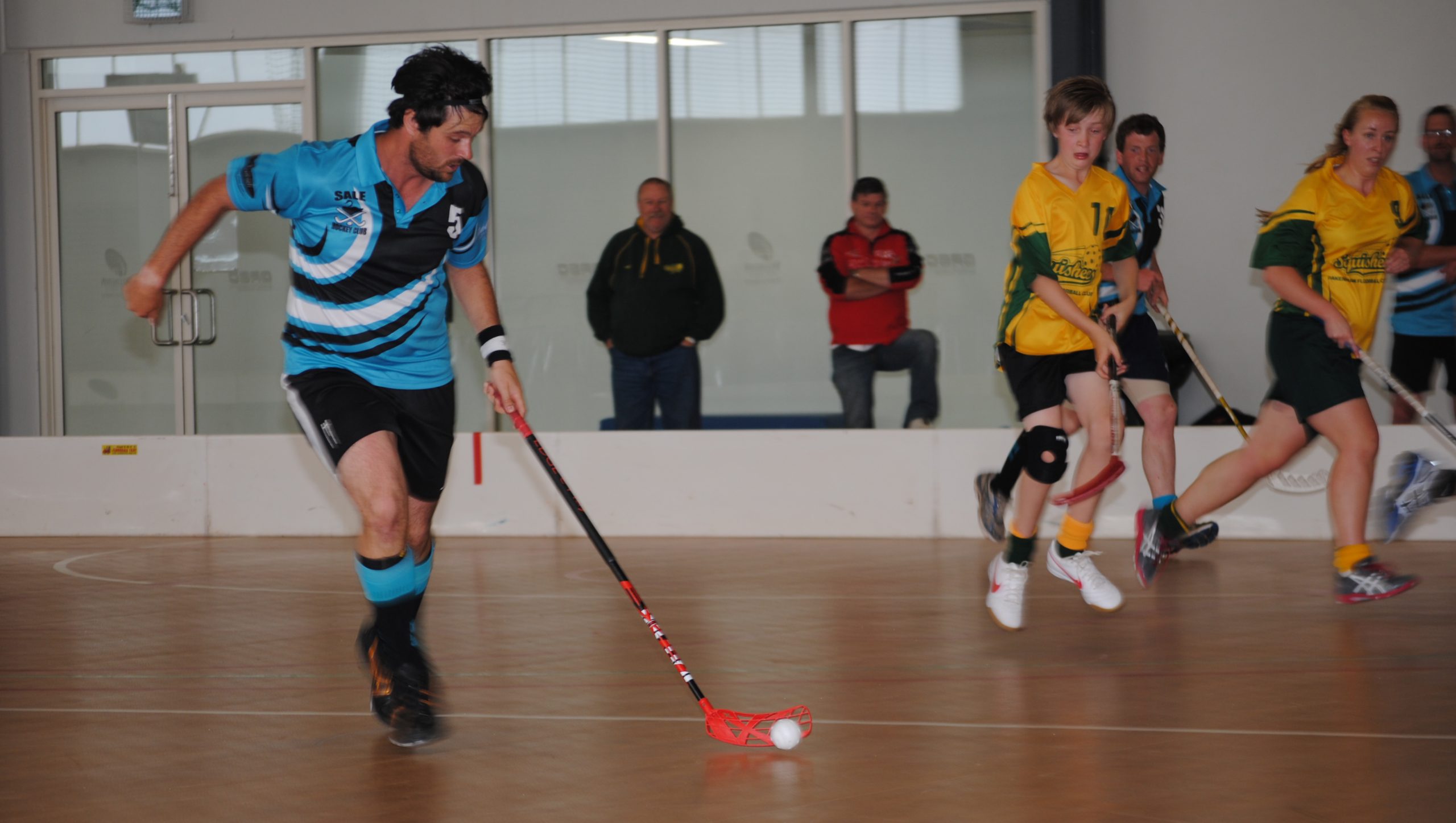 In its second year, the event featured past and current Australian players across nine teams from Melbourne, Pakenham and Sale competing in men’s, women’s and junior divisions.

All games went down the wire with Northern Lights from Melbourne, consisting of ex-pats from Scandinavia, taking out the men’s division and Pakenham victorious in both the women’s and junior divisions.

Sale was able to expose some of their more experienced juniors in both their men’s and women’s teams, while the juniors consisted of many new players. One of Sale’s future stars Sean Arbuthnot was able to open his goal account in his debut senior match.

The event will prove valuable experience as the Sale teams prepare for the Australian Floorball Open, which will be held in Wollongong next year.

The Sale Floorball League is conducted every Sunday at GRSC from 4pm with new players welcome.