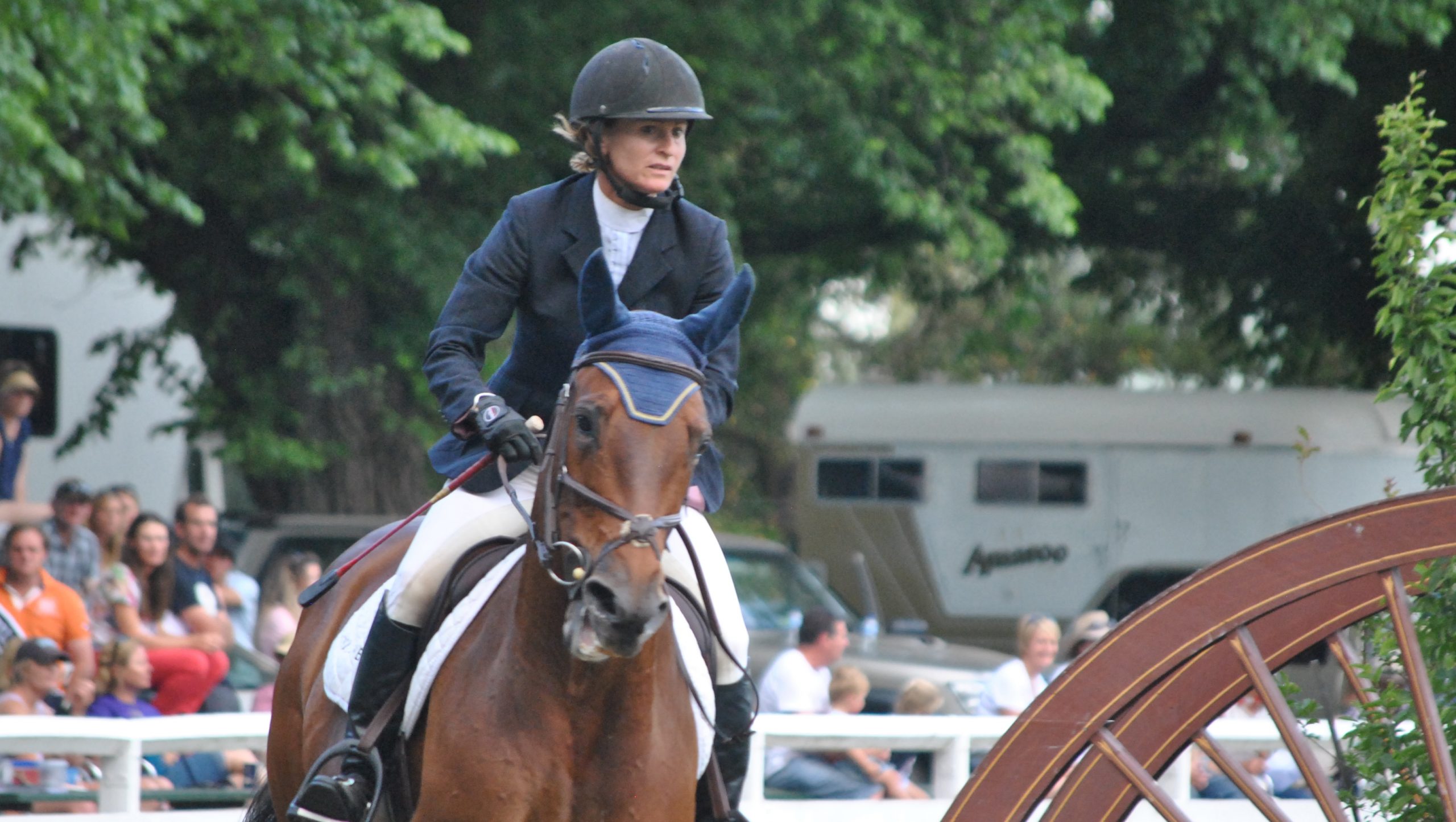 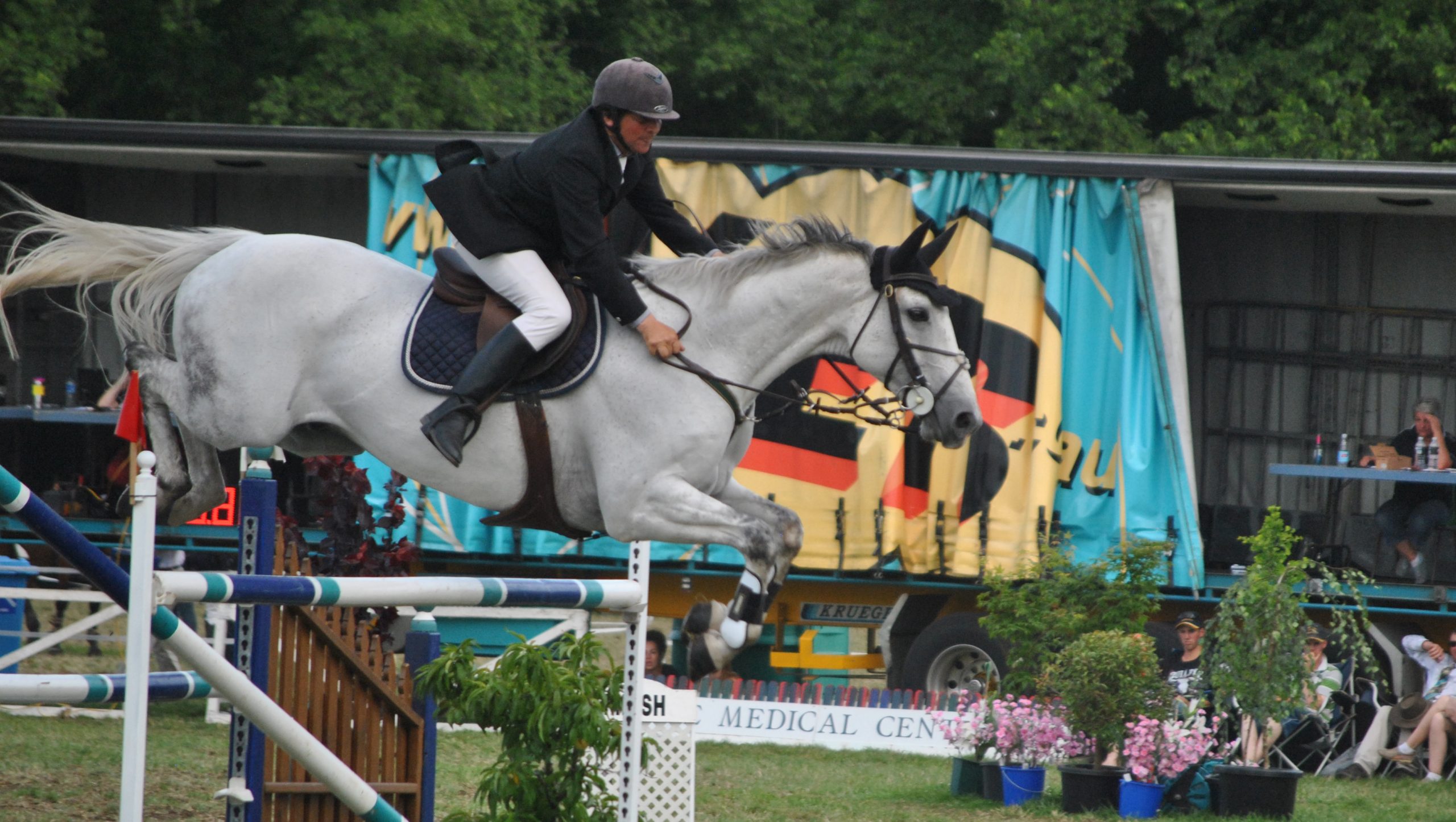 A large crowd saw a class field of 23 riders and 27 horses contest the World Cup event, the highlight of the three-day Elms Spring Jumping Classic.

Such was the quality of the field, all the winners on this season’s Australian World Cup qualifying circuit were in Sale for the event, trying to secure points to progress to the FEI World Cup final in Sweden.

While it was warm for most of Saturday, the conditions cooled down by the time the World Cup event began.

Before the event, spectators were given the opportunity to walk the course, giving them a better understanding of how difficult the task of the riders and horses would be with the height of the jumps and the distance between them.

Local interest centered on Seaspray veteran David Boulton, riding Special K. There was a loud cheer after Boulton finished his ride, which, unfortunately for the locals, was not enough to progress to a second ride.

Members of local pony clubs, allocated a rider to cheer for, also added to the atmosphere.

Before the main event, fashions on the field was decided with Holly Webb from Stratford and Jack Taranto from Leongatha judged the best-dressed couple.

For the first time, a speed derby was held at the Elms classic under lights after the World Cup. McDermott won on SL Limerick.