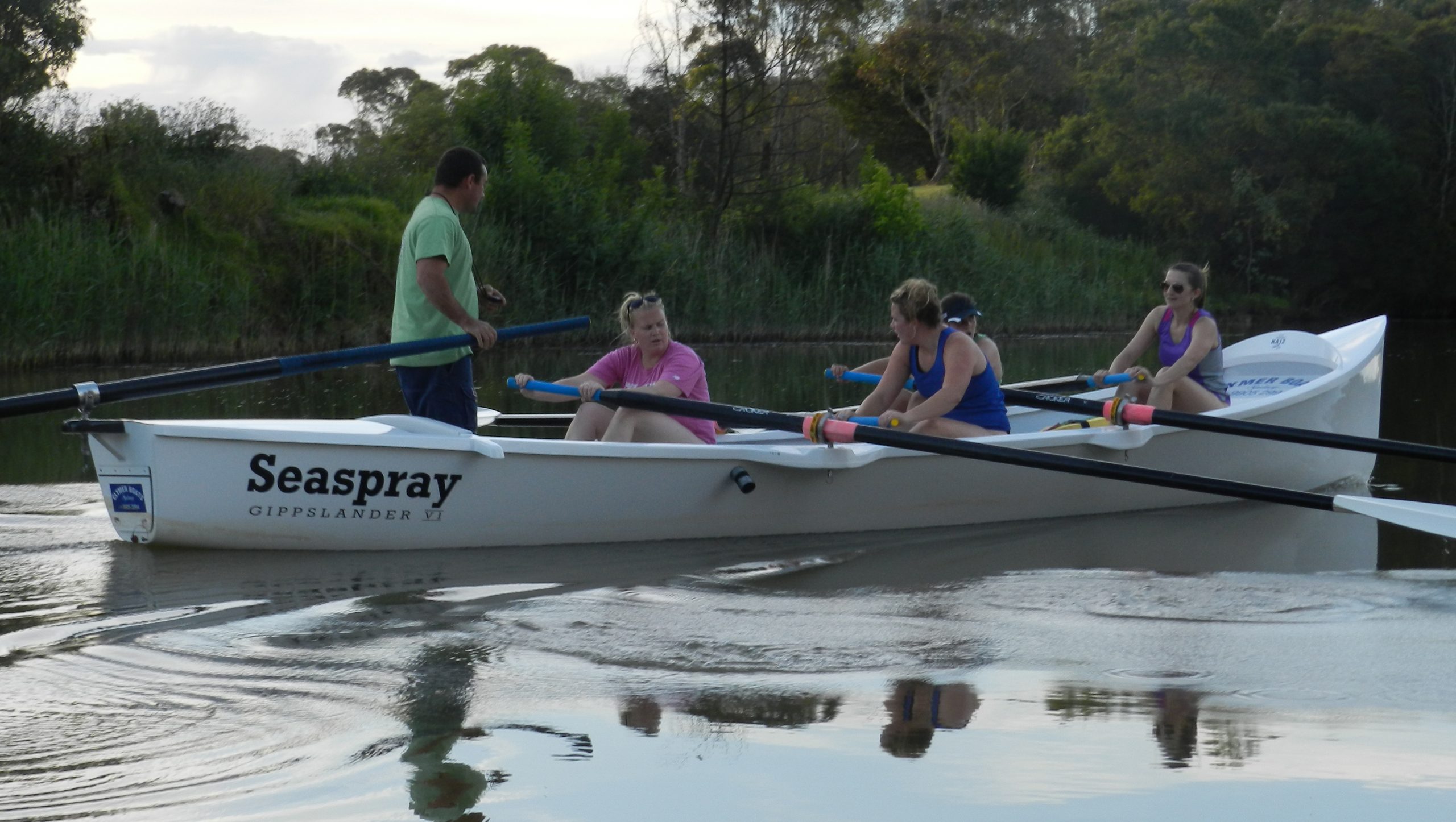 EXPERIENCING a period of growth, the Seaspray Surf Lifesaving Club will send five crews to compete in the Australian Surf Rowers League this season.

After sending two crews last year, Seaspray sweep Stuart Mawley said the club would enter a men’s crew in either A or B grade as well as sending an open women’s, under 23 men’s and two under 23 women’s crews.

The boost in numbers follows the success of the club’s masters crew, who won their age group at the world masters at Southport in South Australia.

“We are going through a bit of a rebuild with an influx of new members,” Mawley said.

“We’re probably not going to make it to Torquay.

“Most rowers are new and need to get their bronze; to go from two crews to six is a big effort to rebuild.

“Round two is at Port Fairy on December 8, hopefully we get all the crews to that.”

Many of the crew members could be working for their bronze medallion qualification shortly before competing at Port Fairy.

One under 23 women’s crews will include gap year student Emily Foster, over from England coaching rowing at Gippsland Grammar until April, and Kelly Beanland who has rowing experience in Portland in the south-west of Victoria. Leah Schuback and Kylie James complete the crew.

“Emily has the most (rowing) experience (of the crew), but not in surf,” Mawley said.

Mawley, who is one of the club’s sweeps along with Glenn Lazarro, said rowers had been busily preparing for the Surf Rowers league.

“All row at least twice a week on water here (Port of Sale) or at Seaspray and they also have two out of water sessions,” he said.

“We have five crews, so that’s 20 sessions a week we have to cater for.

“Sweeping is not the challenge, but making sure everyone is doing the work.”

Mawley said experienced rowers would help the younger club members understand what was expected on race day as the club builds towards the state titles to be held in March.