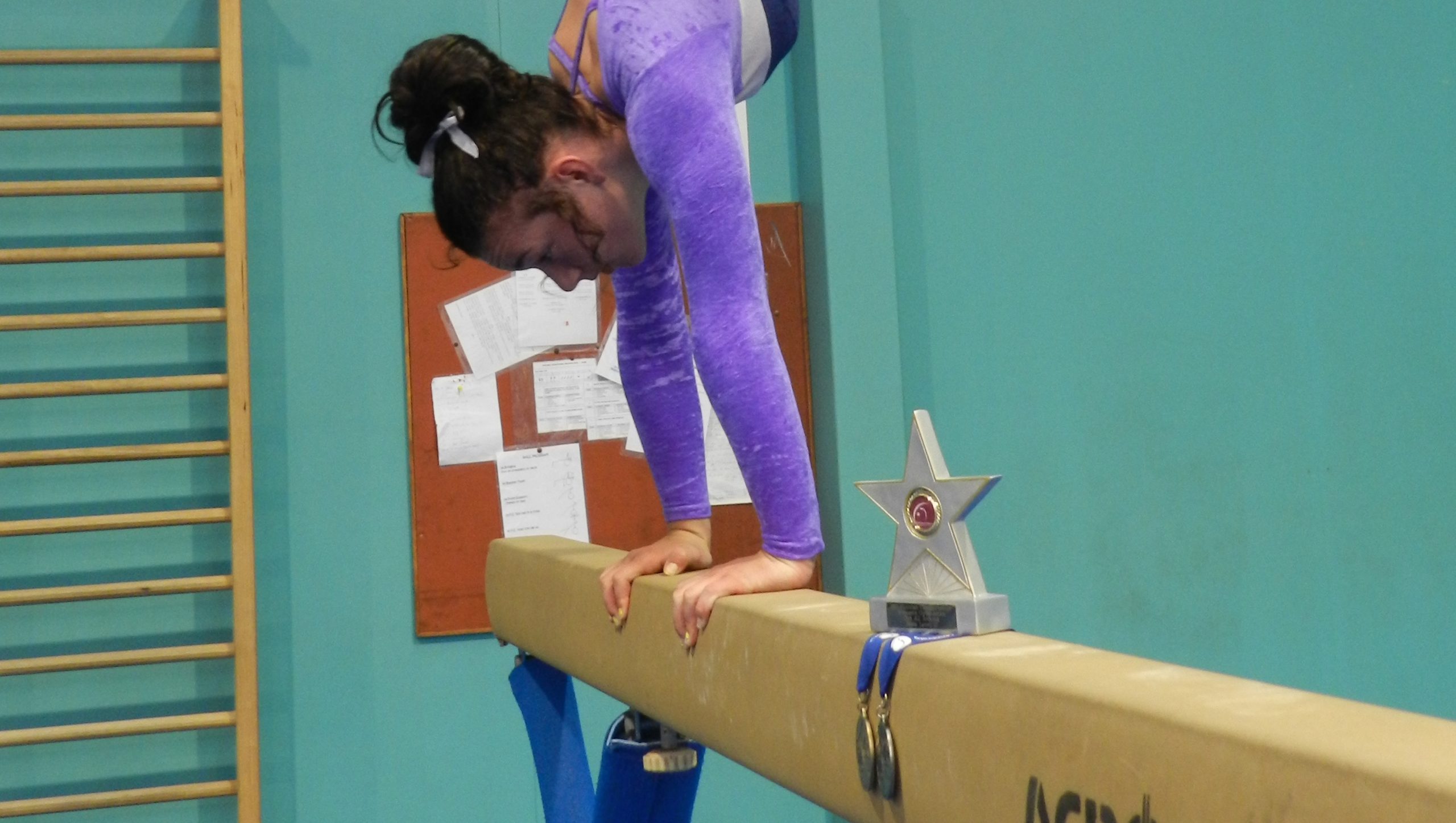 MAFFRA gymnasts Brittany Gray and Jess Lang came home from the Victorian individual all around and apparatus finals in Geelong with medals.

The duo, along with fellow Maffra Gymnastics Club members Holly Taylor and Genevieve Pritchett, competed in the pinnacle individual event for female gymnasts in Victoria on November 17 and 18.

Each had to qualify for the event with only the top 32 progressing to the state finals.

Competing at the highest possible level of state level 10, Brittany had a very successful event and was awarded with the gold medal and Victorian champion award on the vault with a near faultless Tsukahara vault. Brittany also received the silver medal on floor with her multiple somersault floor routine and impressive leaps.

Combined with a very well performed beam routine, Brittany achieved second place in Victoria in the individual all around competition, nudged out of top spot by less than 0.5 by Georgia Payne from Aerosport in Geelong.

Maffra Gymnastics Club head coach Brad Spunner said the gymnasts had been training hard in the five weeks leading in to the competition.

“(Brittany’s) fifth on beam was a good effort considering she hadn’t stayed on the beam all year.

“You lose one mark every time you come off it so it was a good time to do it.”

Jess competed at state level four, making the top 32 out of a field of more than 110 competitors. Jess performed very well throughout the day with her best result being a silver medal on the uneven bars scoring 13.9, just 0.1 off the gold medal position.

“They are now all trying new skills for next year, trying to get the difficulty score up to get a head start on everyone else.”

In the state level seven event, Genevieve placed fourth on vault in an extremely tight event while Holly finished equal 14th overall with a seventh place on floor.