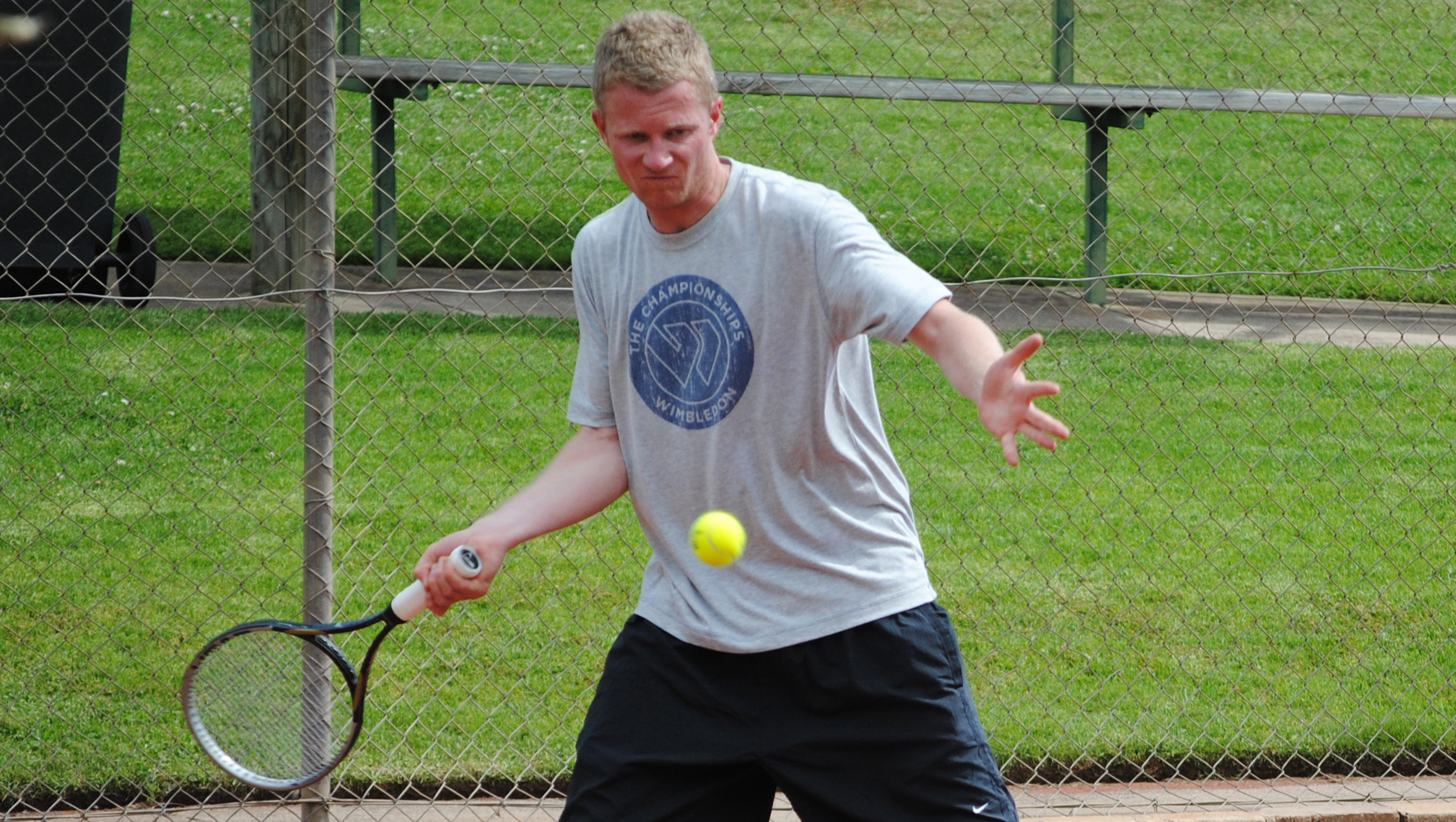 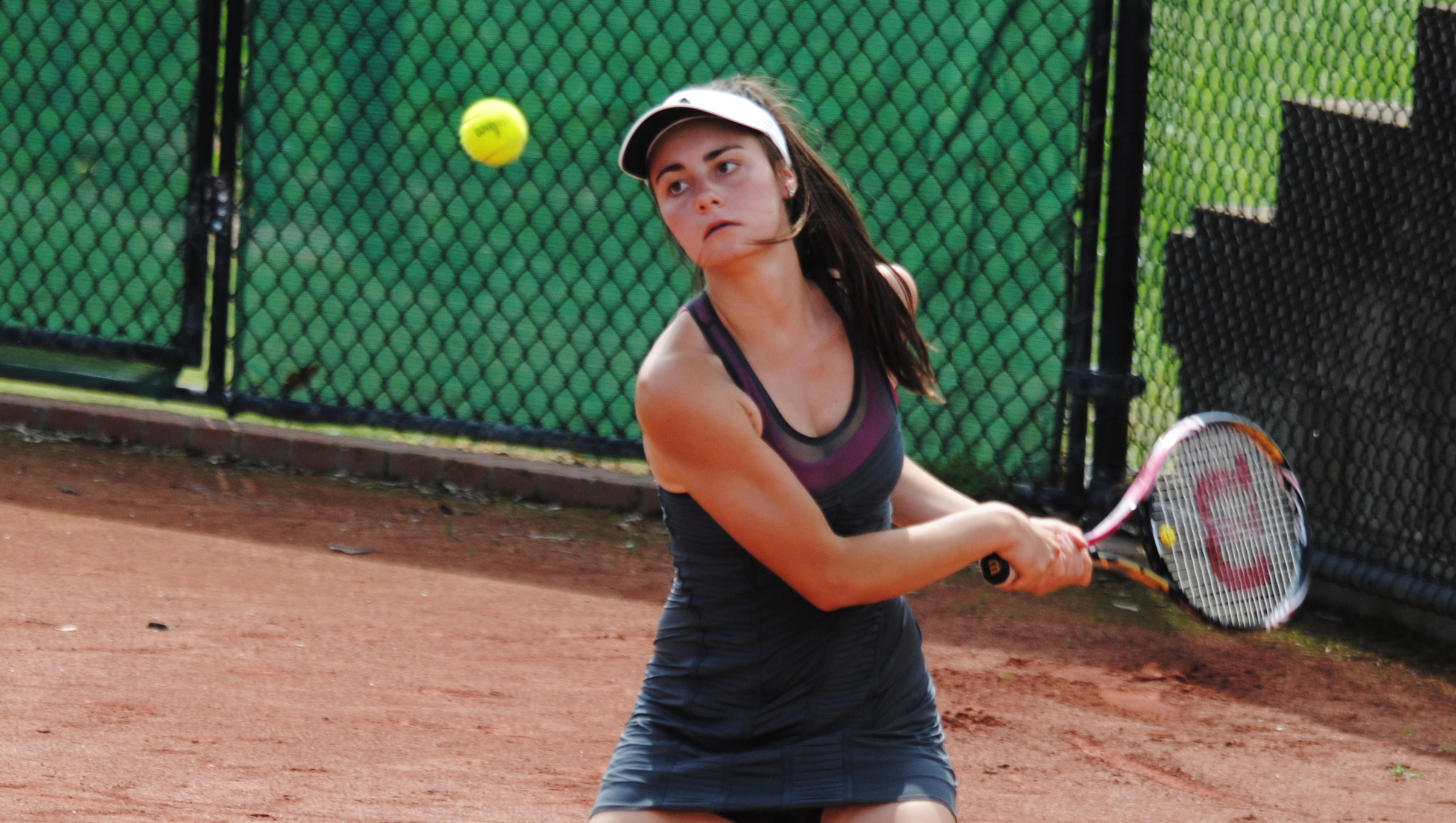 Star Hotel won six of the nine rubbers, claiming 92 games to 55. The win keeps it on top of the ladder with two rounds remaining before the final.

BAIRNSDALE late season resurgence continued, this time on the road against second-placed Maffra.

The visitor won a tight contest five rubbers to four and 73 games to 57.

Bairnsdale maintained its advantage in the doubles, which were split between the teams.

The home side began well with its three wins coming in the singles through David Hough (6-2 6-3 over Josh Deschepper), Natasha Tile (6-1 6-3 over Bree Kaandorp) and Kristen Antonopoulos (6-1 6-3 over Paige Wilson). HTW’s singles victories came from Mark Elliman (6-0 6-0 over Ben Grumley) and Brad Olsson (6-1 6-3 over Justin Hough).