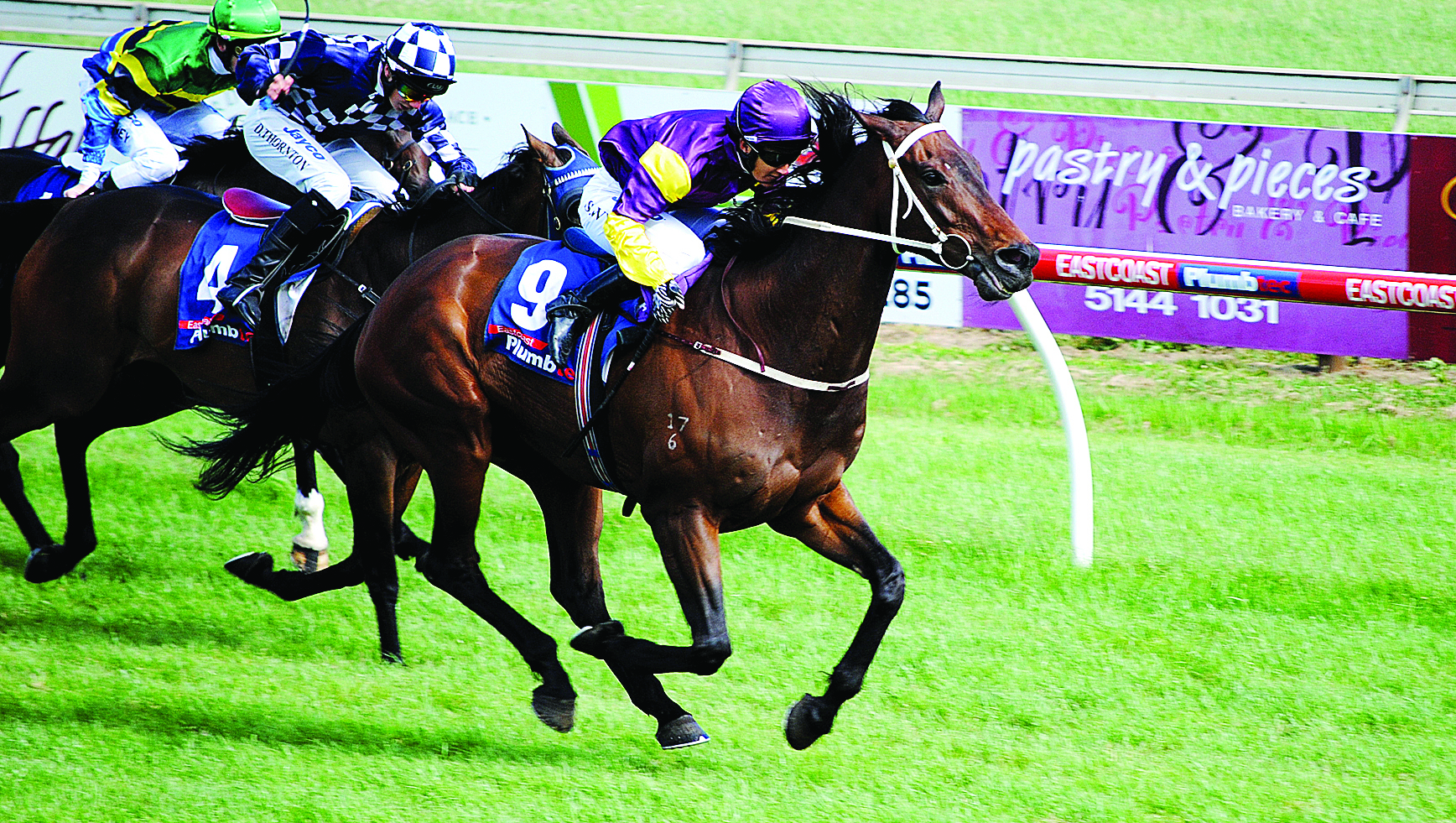 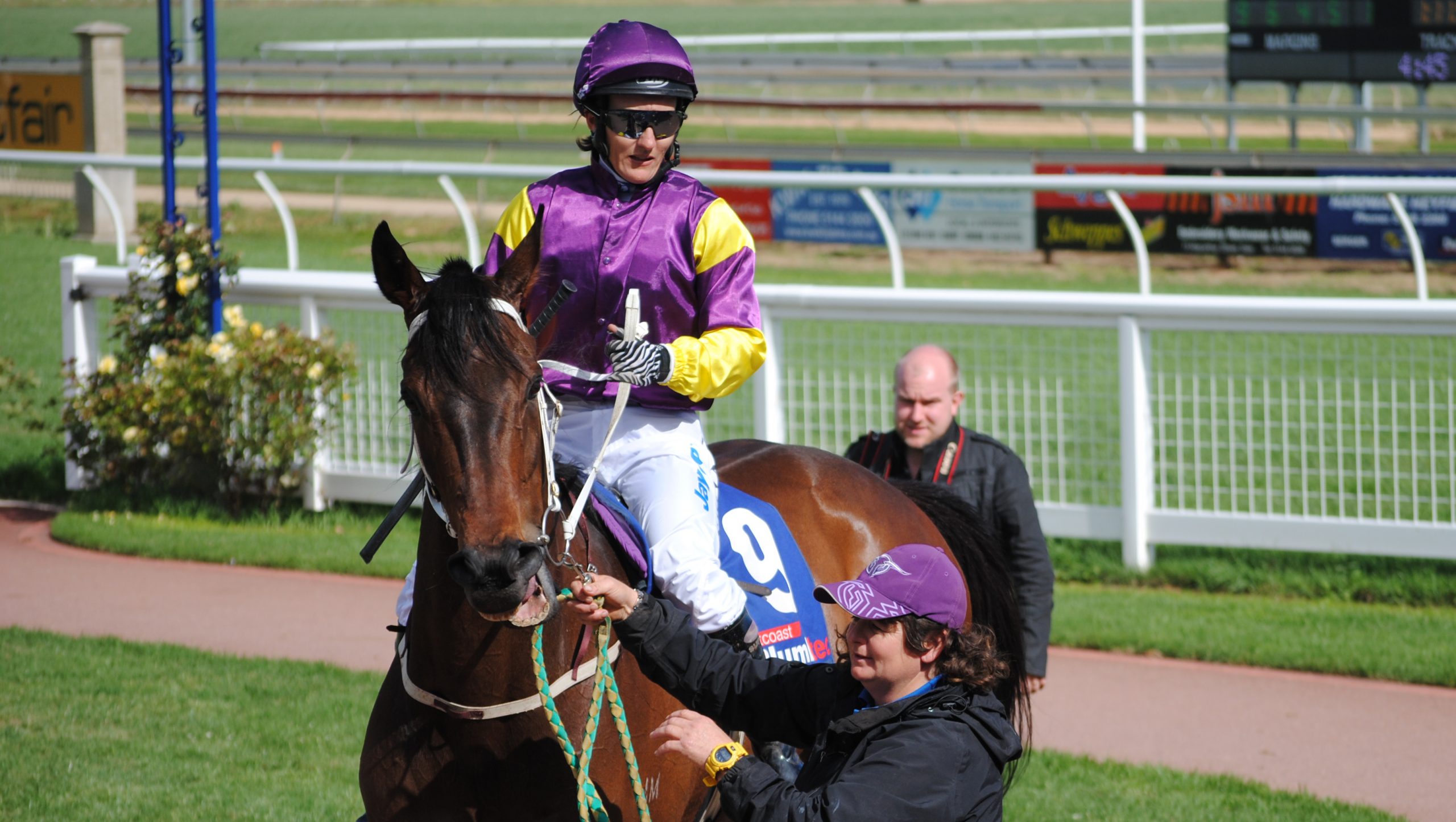 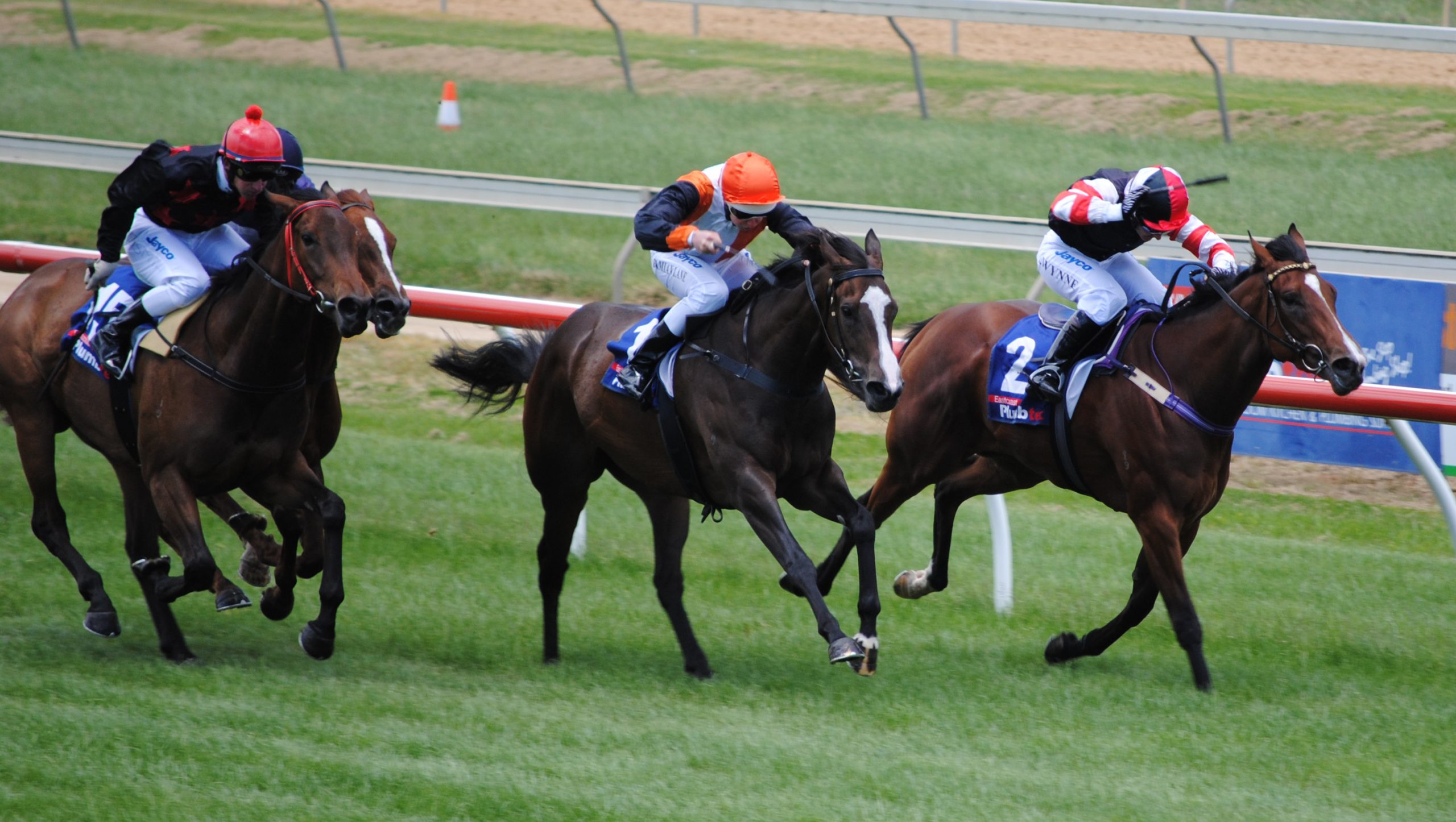 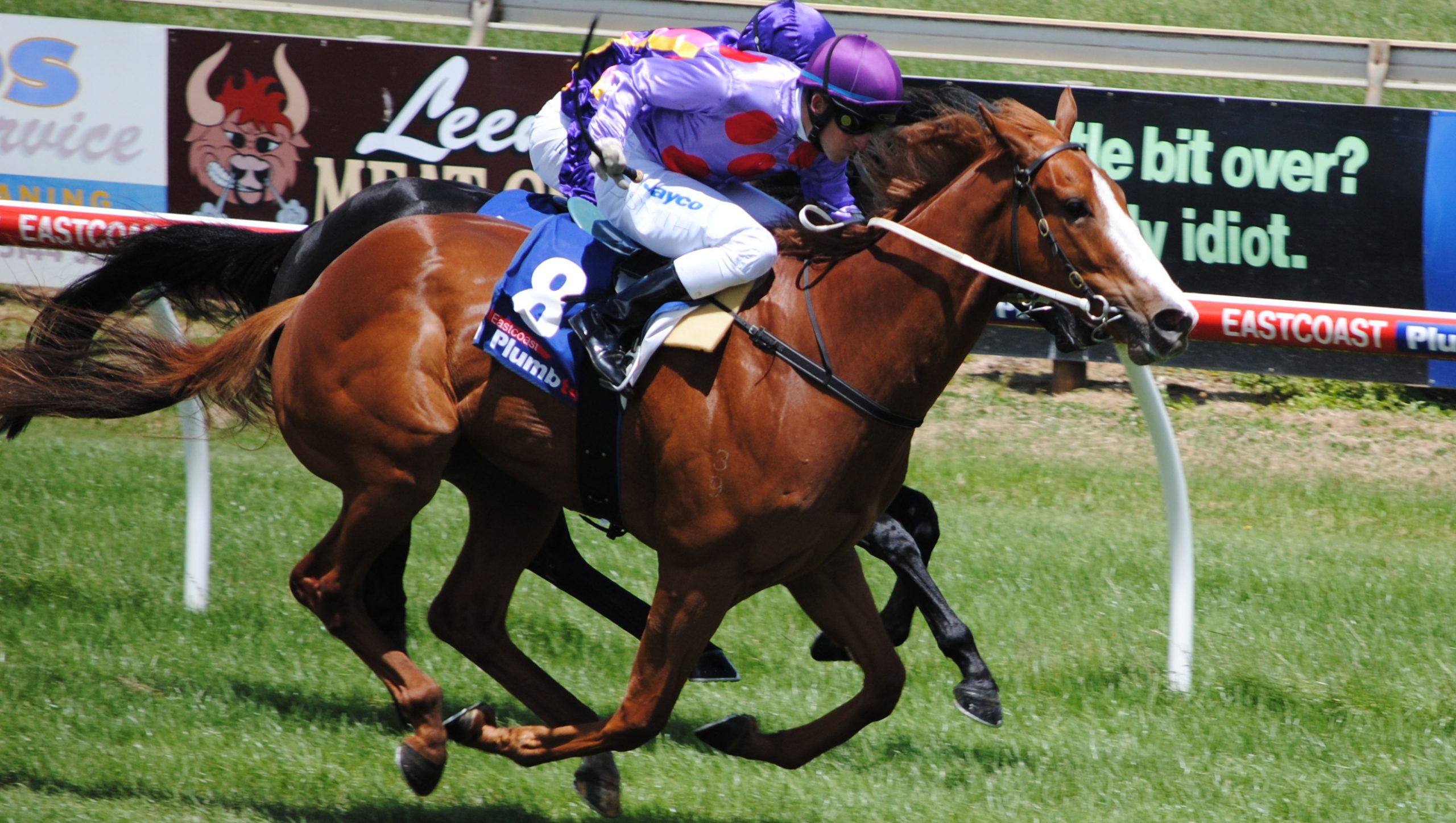 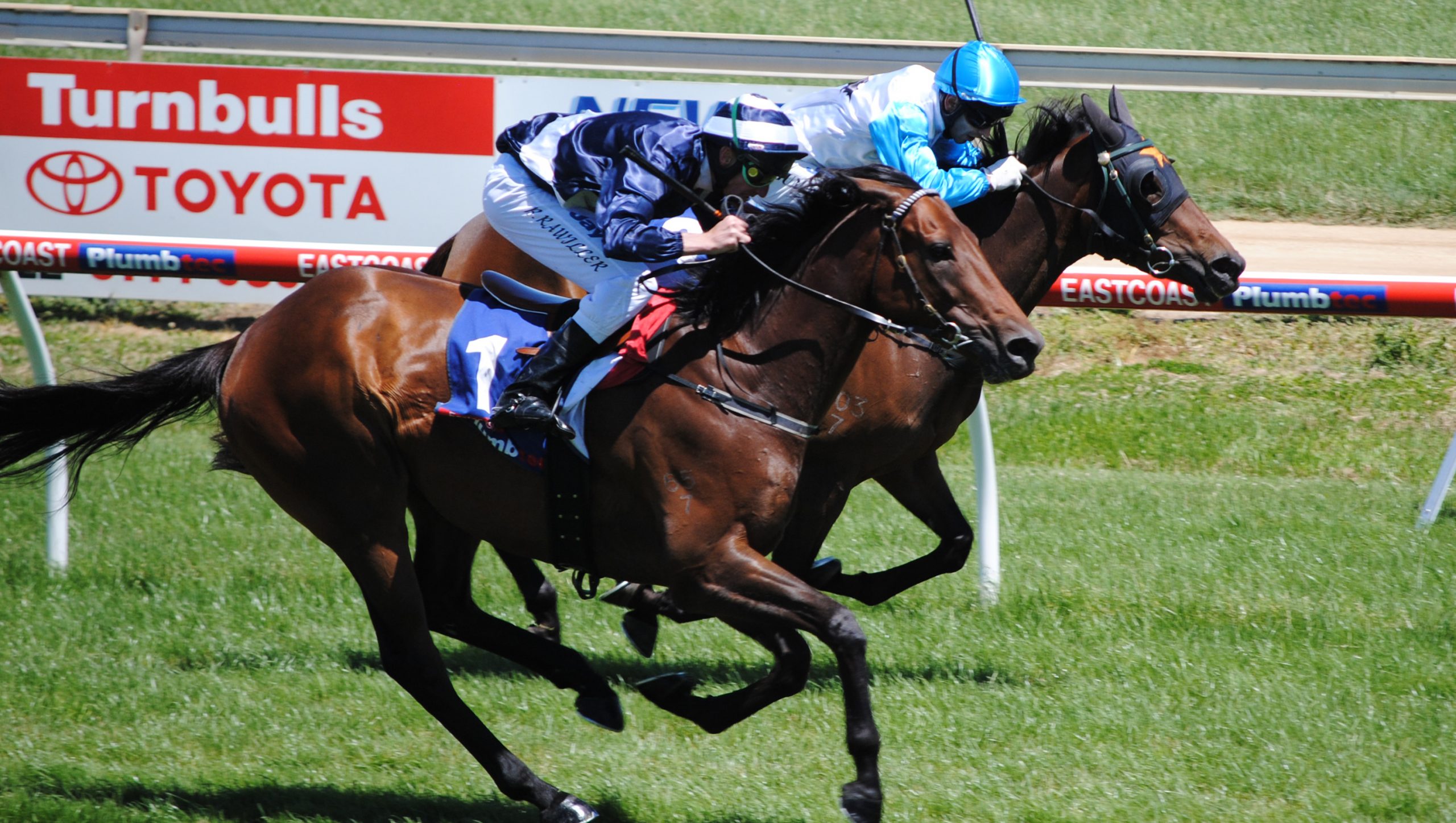 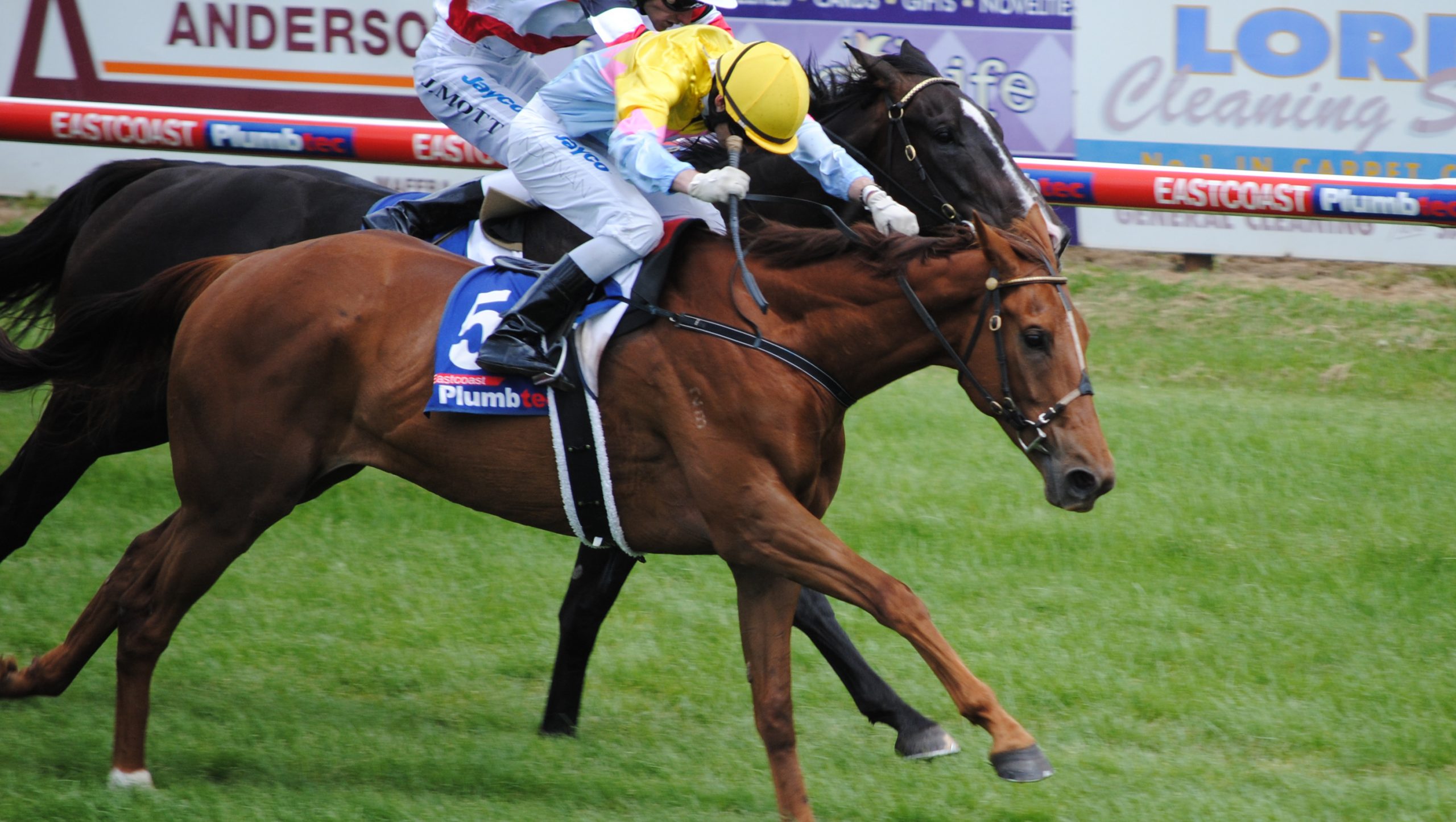 SANTA hats were in vogue and the Christmas spirit were flowing at Greenwattle for the Sale Turf Club’s Christmas meeting on Tuesday.

There is nothing like a local winner to lift the Christmas spirit and that happened in race seven, the benchmark 72 handicap over 1208 metres, when six-year-old Tanjil, trained by Mario Farrugia at Sale and ridden by in-form jockey Sally Wynne, hit the front in the run to the post.

There was quite a buzz in the crowd as Tanjil had plenty of local support as Wynne, with a well-timed run, got the popular local galloper home, winning from Firejet, ridden by Andrew Stead, and Adams Bell, ridden by Damien Thornton.

The victory completed a winning double for Wynne, who is flying the flag for lady riders, whose ranks appear to be thinning.

The win was a boost for the Farrugia family, who has made an outstanding contribution to racing in Gippsland and country Victoria.

Mario’s daughter Faye, a former champion rider is now a raceday strapper. Mario’s wife Faye has a genuine love for the sport, with early mornings and long hours being part of the Farrugia’s life for as long as they could remember.

Daughters Kerry and Julie rode most of the trackwork until Julie was injuried in a training accident and it is now good to see her supporting trainer Frankie Stockdale on racedays.

Gippslanders also took out the first leg of the quadrella when King Joy, trained at Bairnsdale by Brenda McPhan and ridden by Jake Noonan, won the race five maiden plate from Admonick, ridden by Jamie Mott, and Newline, ridden by Jarrod Fry.

It was another outstanding day’s racing and numbers are looking good for the Christmas Eve meeting on December 24.