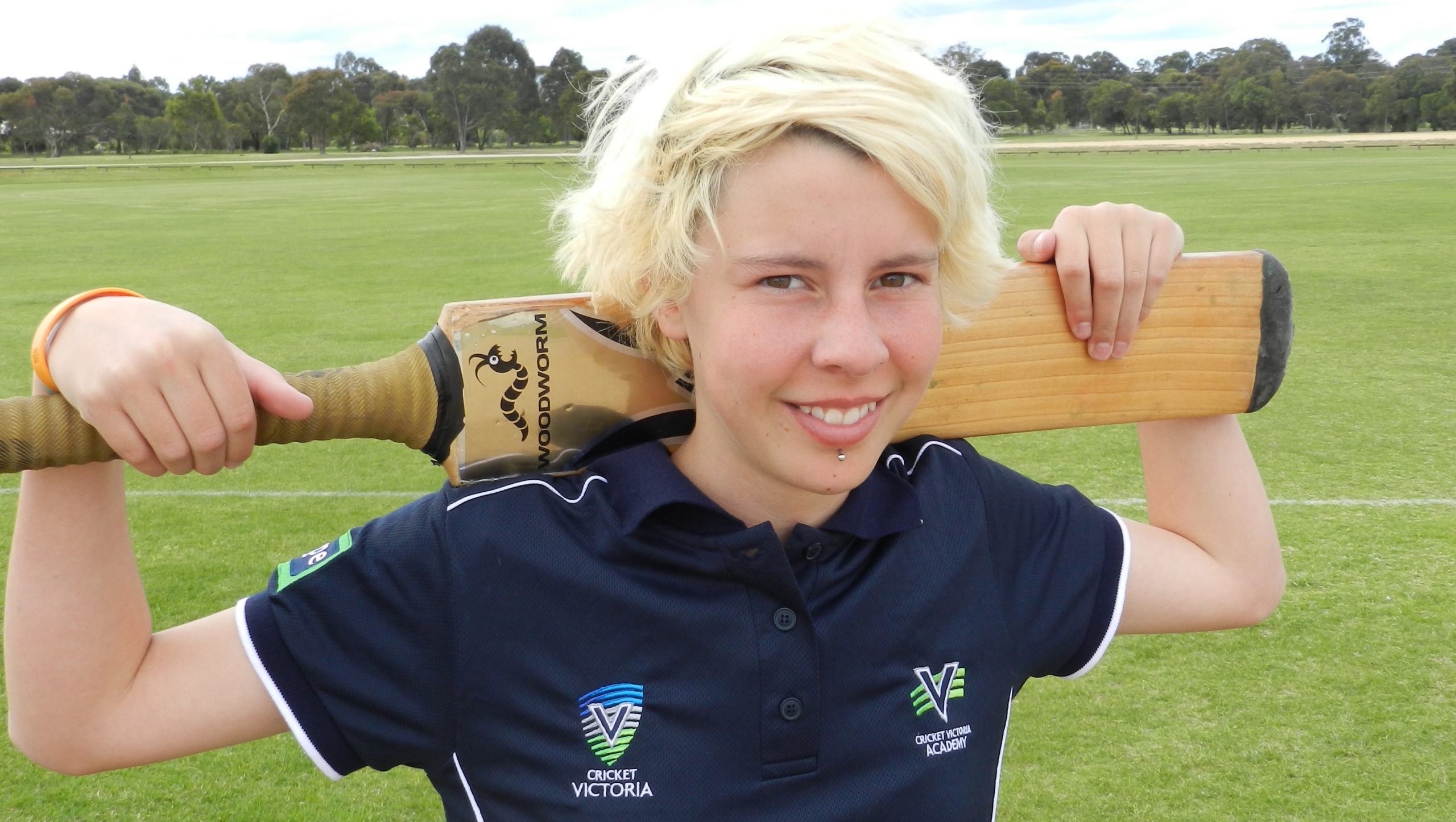 MAFFRA cricketer Hayleigh Brennan has returned from a successful under 15 cricket national cricket championship campaign in western Sydney, selected in the team of the tournament along with Bairnsdale’s Sophie Molineux.

The pair were part of the Victorian team to finish runner-up to New South Wales, with fellow Victorians Makinley Blows, Annabel Martin and Georgia Wareham also selected in the team of the tournament.

Opening the bowling with good friend Claire Nolte, Hayleigh had a successful tournament with 11 wickets, including a haul of 6-30 against the Australian Capital Territory and 4-29 in the round robin match against New South Wales.

With a strike rate of 13.09 and average of 9.09, Hayleigh missed an opportunity to fill her boots against Western Australia, watching on as her teammates took 15 wickets for just 43 runs.

Hayleigh is expected to return next season as a top age player.

The Victorians opened the tournament with a big win over Tasmania before Hayleigh’s 6-30 helped them to account for the ACT.

Playing Queensland in a twenty20 in round three, Hayleigh was economical, conceding just four runs off her three overs while picking up the wicket of Queensland opener Georgia Prestwidge as the Victorians made it three wins on the trot.

The Victorians bounced back with a big win over Western Australia, but four wickets each to Hayleigh and Wareham were not enough in round six as the Victorians went down to New South Wales.

The Victorians also went down to NSW in the final, Hayleigh conceding just seven runs from three overs despite the ten wicket loss.

Coach Duncan Harrison said it was a sensational tournament.

“The girls did everything we asked them; they played for the team and made sacrifices to their own games to help the team.”

Sophie, who captained the side, also had a good tournament with 141 runs at an average of 20.14, including 79 in the opening win against Tasmania.

Already touted as a future senior state team representative, Sophie also performed well with the ball, with six wickets at an average of 7.33, cashing in against Western Australia with 2-0.