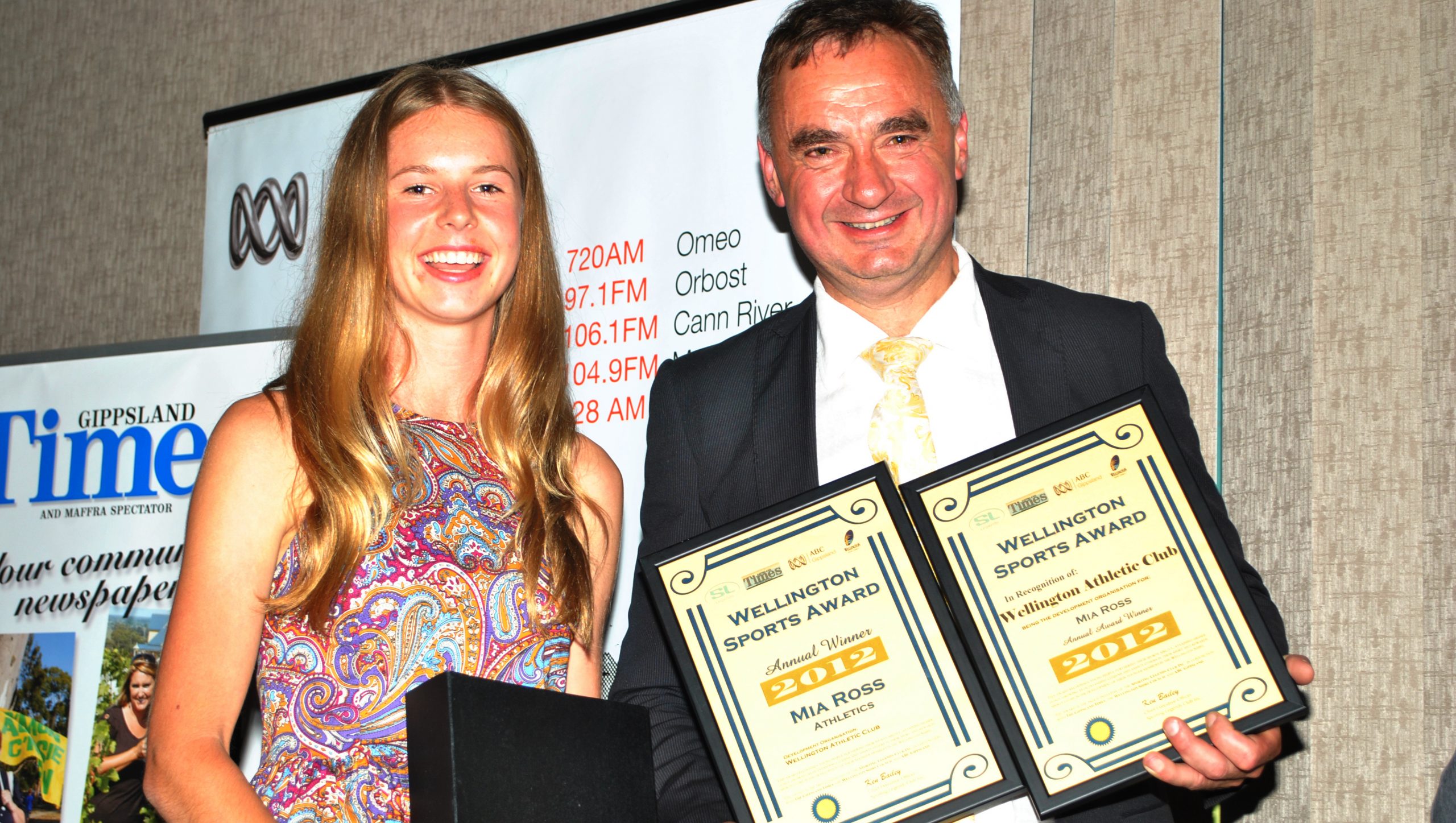 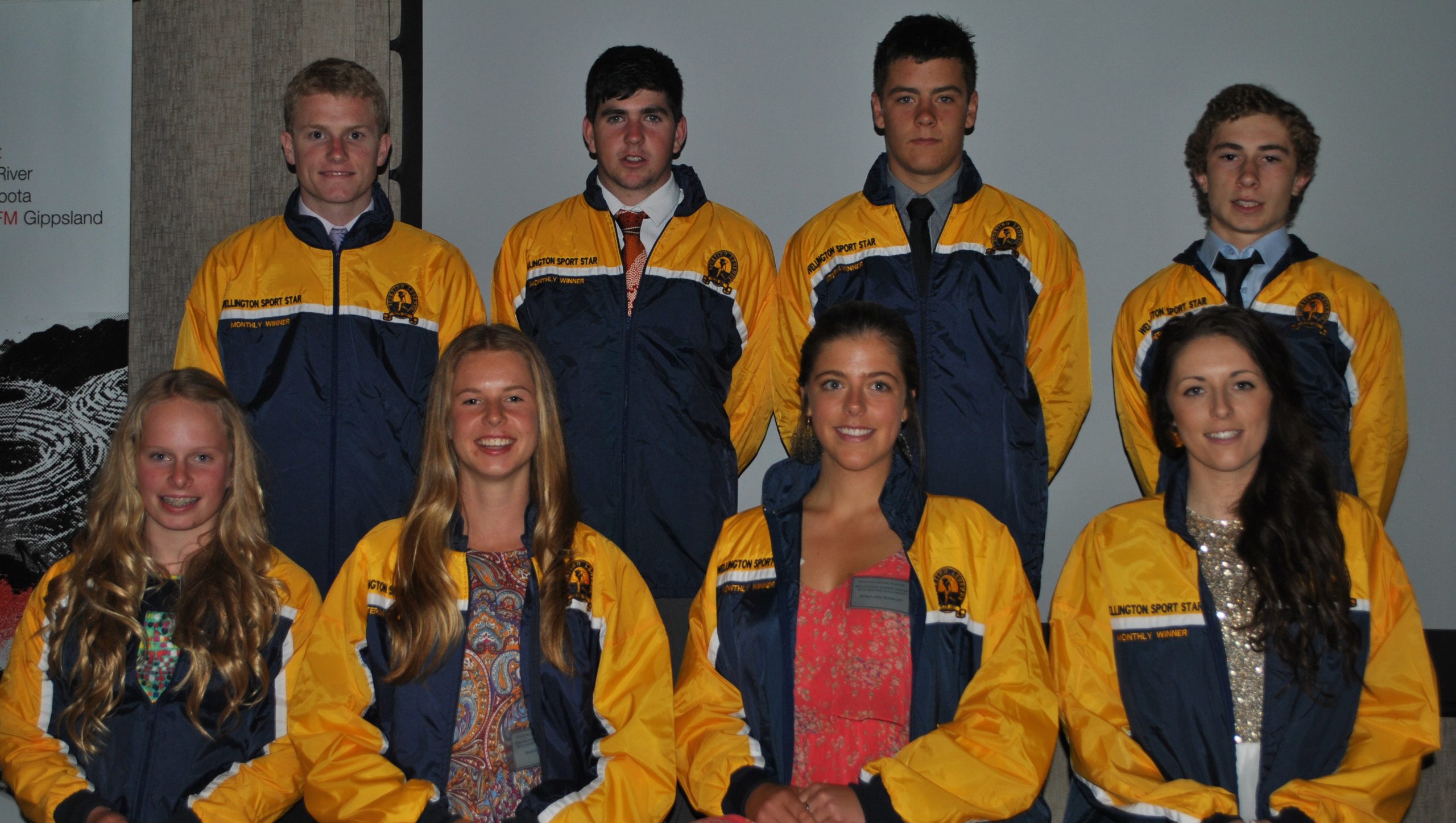 LONGFORD runner Mia Ross was named the overall winner of the Wellington Sports Awards for the second consecutive year on Tuesday night.

The award capped off another 12 months which included national and state medals.

Highlighting her improvement, last December Mia finished fourth in the under 18 girls’ 800 metres at the national all schools championships, last week she came third in the same event in Hobart with a new personal best time.

In January, Mia came second in the open 800m and 1500m at the state country track and field championships.

A month later at the state youth track and field titles, she won the under 18 800m and came second in the 1500m.

At the national youth track and field championships in Sydney in March, Mia won the under 18 800m and came third in the 1500m.

That success continued into the cross country season, finishing third in the under 18 four kilometres at the state all schools championships and 14th in the same event at the nationals in Adelaide.

Mia began the current track and field season with a win in the under 18 800m and second place in the 400m at the state all schools titles, before her bronze medal-winning performance at the national all schools.

Mia was selected for the award from another quality field of interim winners, made up of:

Lachlan Craft, who competed at the national junior athletics championships;

Bohdi Walker, who represented Victoria Country at the under 16 national football championships and selected in the AFL/AIS squad;

Josh Dunkley, who captained the Gippsland Power V/Line Cup winning team, vice-captain of the Victoria Country team for the schoolboys’ football carnival, for which he was named in the All Australian Team, and part of the Sale senior Gippsland League premiership team;

Jackson Harrison, who has won state and national rowing titles and has trailed for the national team;

Madelaine Richardson, who won three trophies as part of the Box Hill United soccer team and has represented Victoria in futsal;

Luke Bailey, who has won state surf ski titles and competed at the national championships;

Emily Morrison, who has competed at national age swimming championships; and

Cameron Goodison, who won the silver medal at the world 18 to 19 years triathlon championships.

For the first time, community sports award categories were included in the evening.

Maffra Gymnastics Club won the inclusion award, recognising its programs for kindergartens and schools and moves to allow a wider range of people to take part in gymnastics. The club also won the main community award, the Mayor’s Award.

Madelaine Richardson was named the sportsperson of the year.

The audience heard from special guest, local shooter Keith Ferguson, who spoke about his experiences competing at the London Olympics.