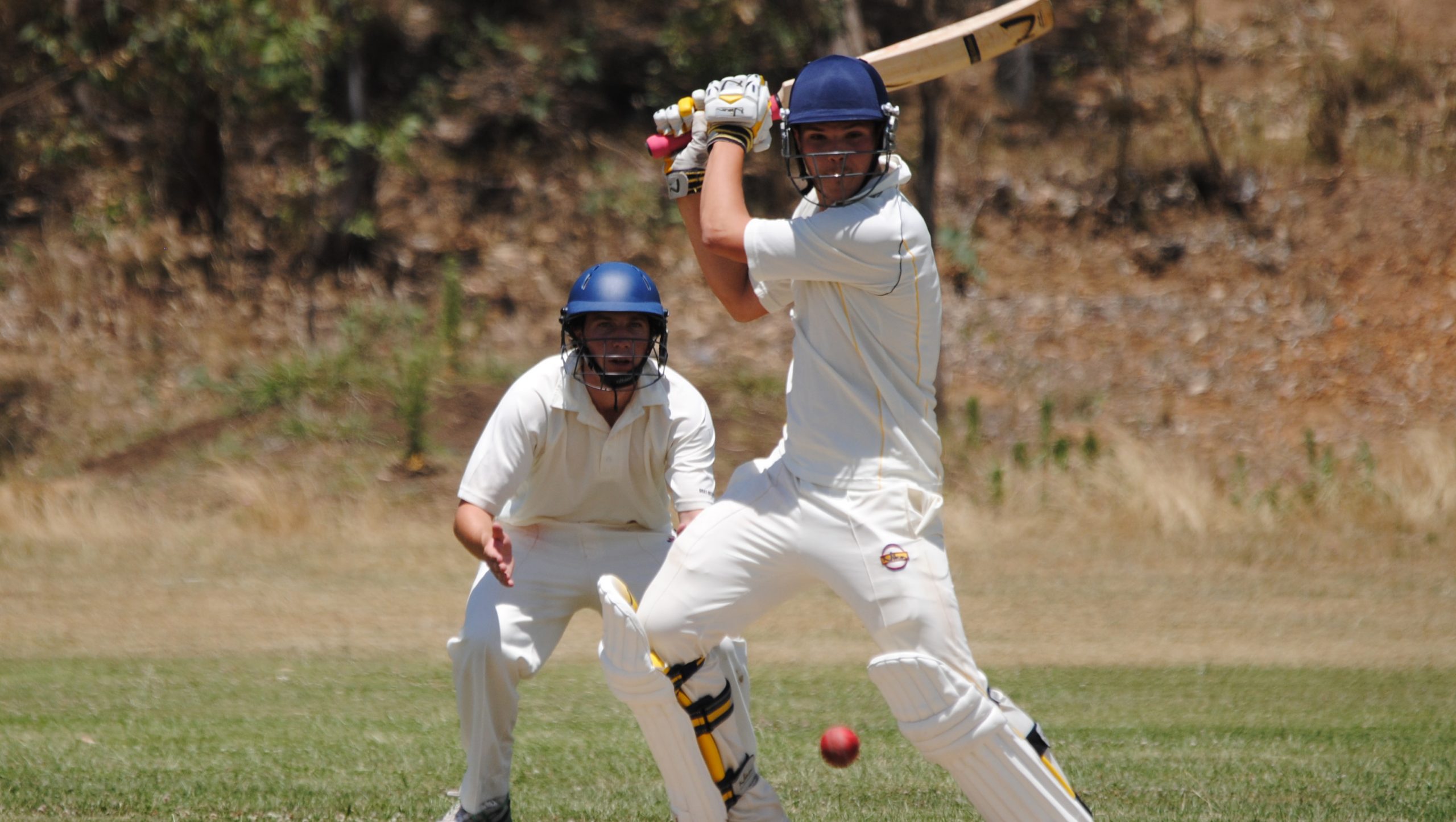 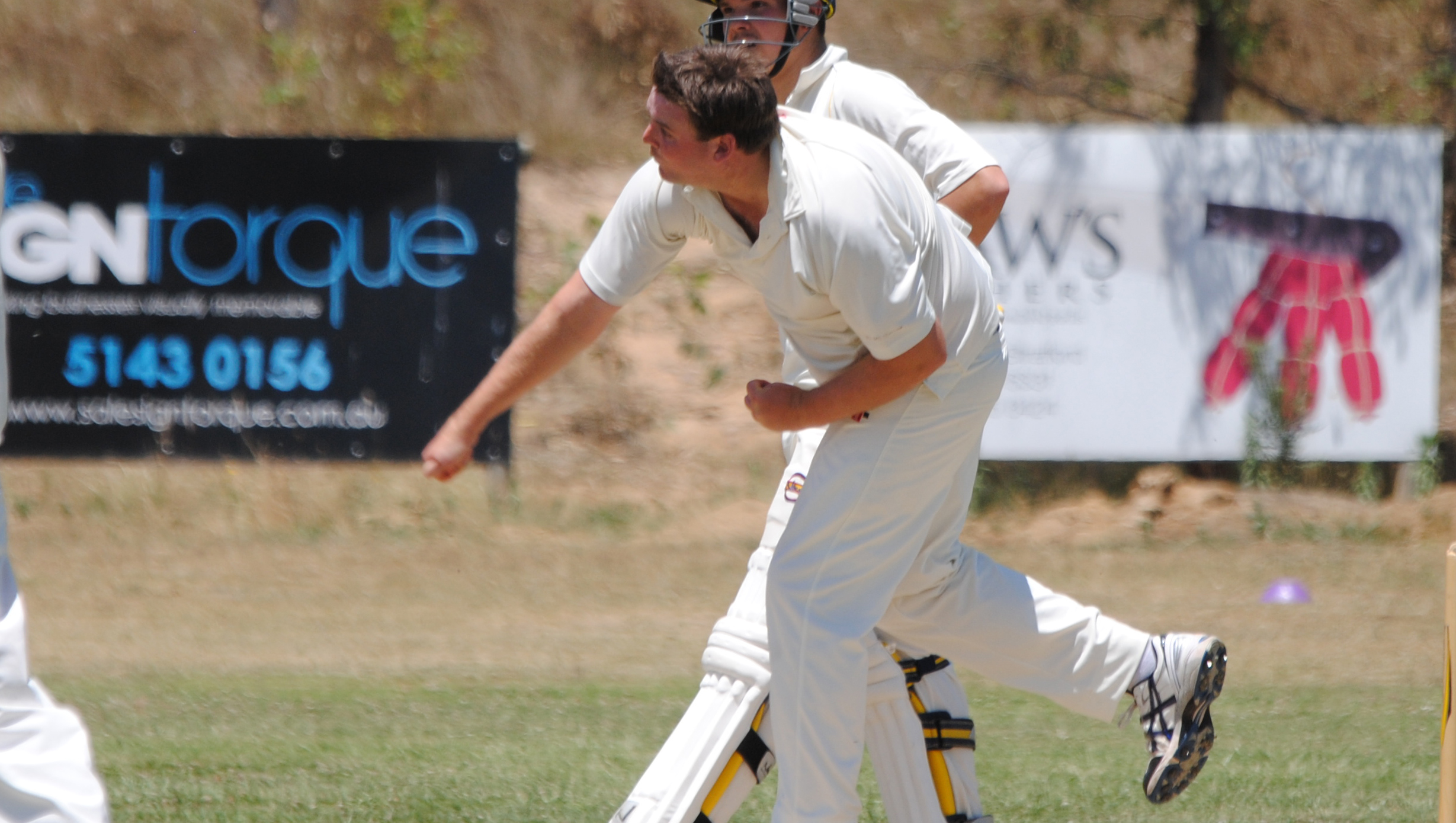 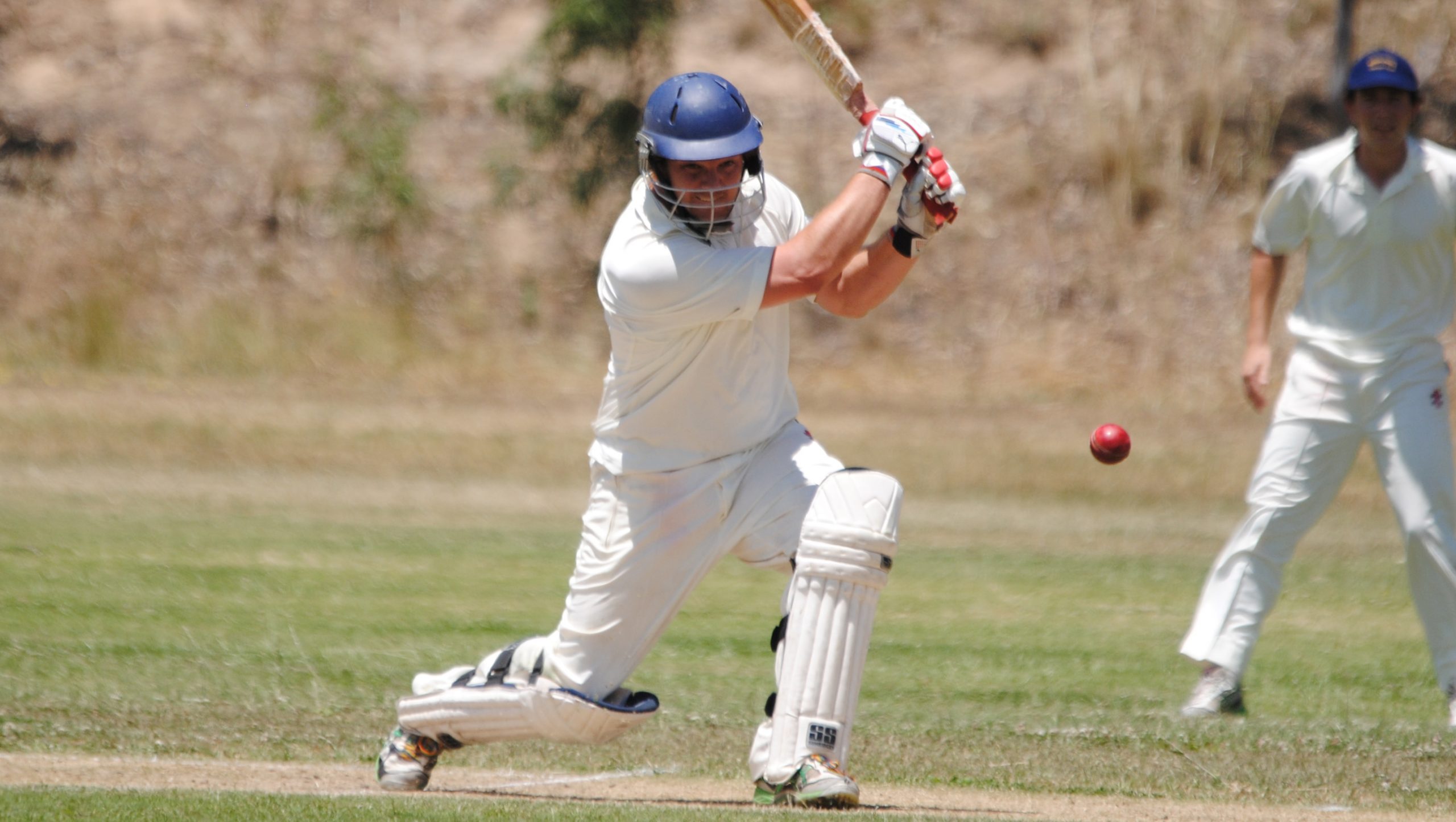 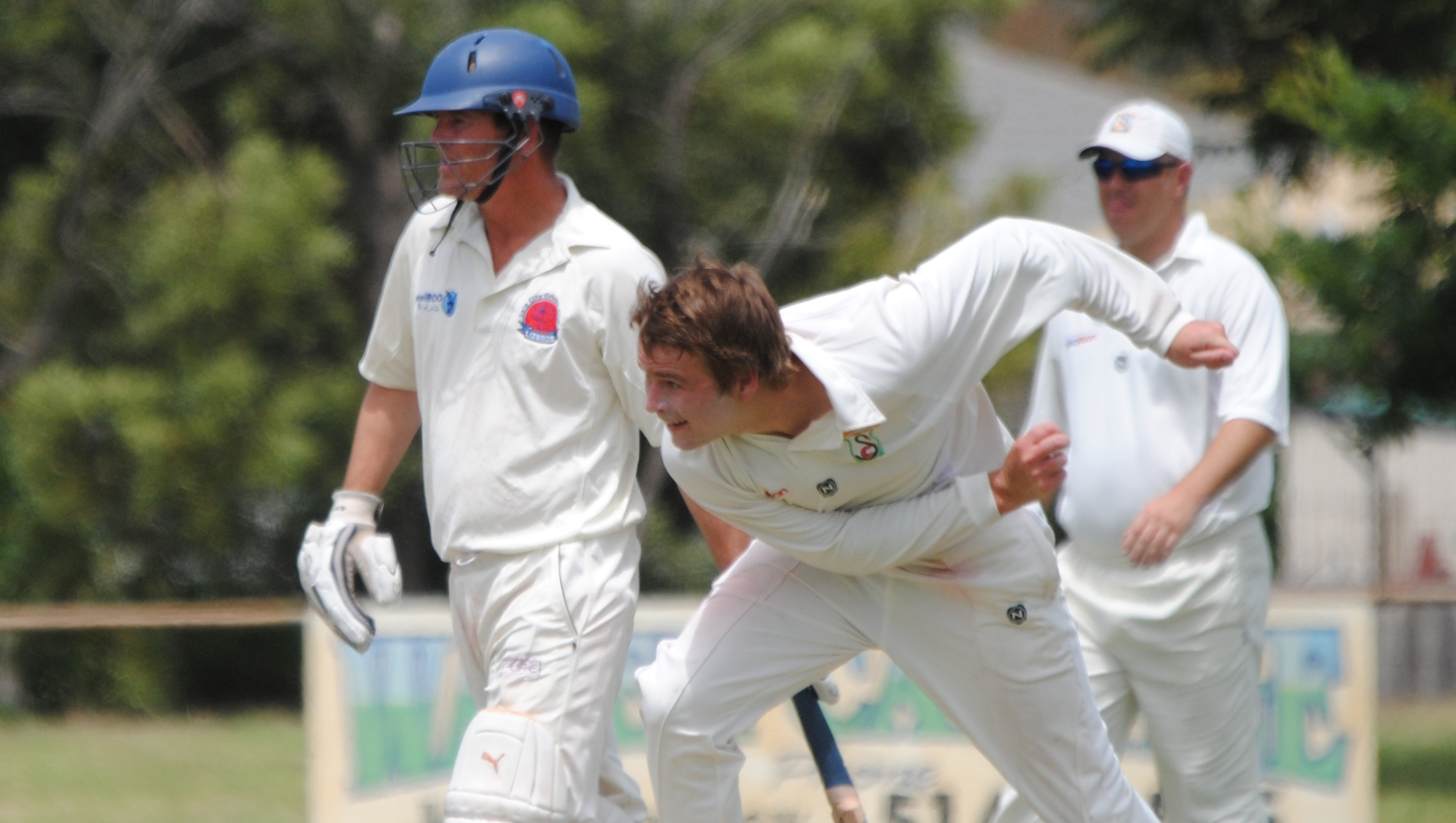 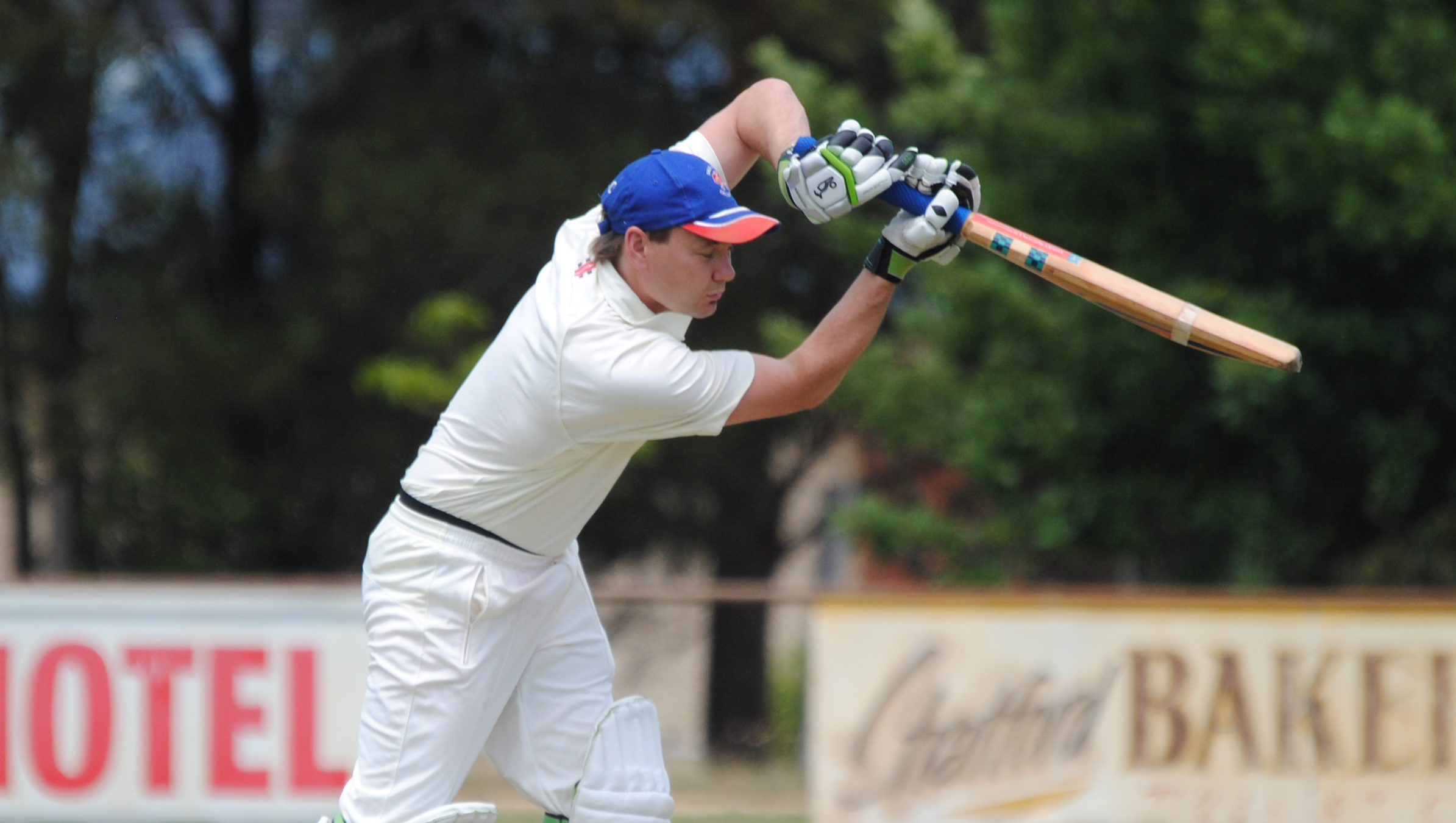 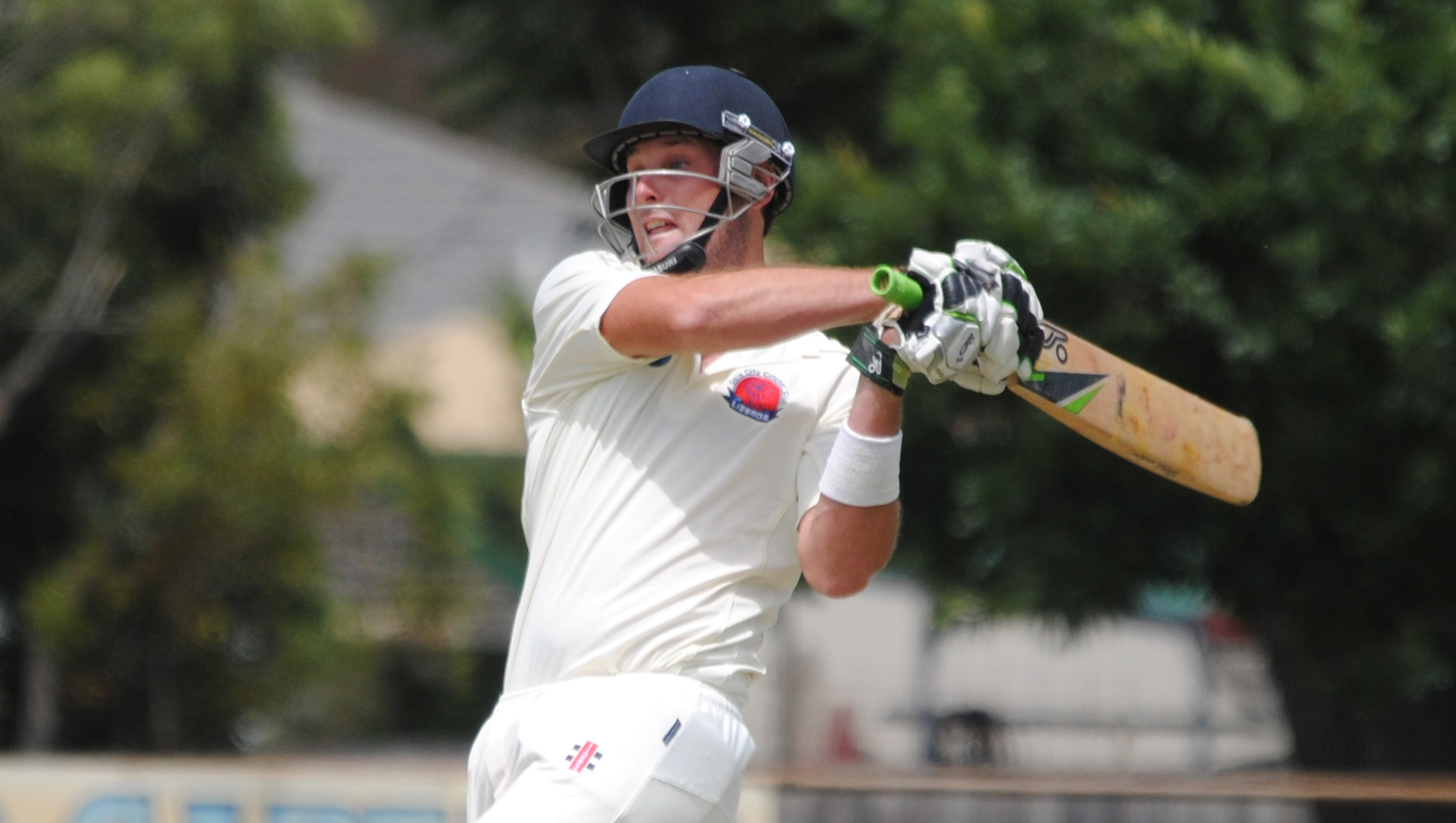 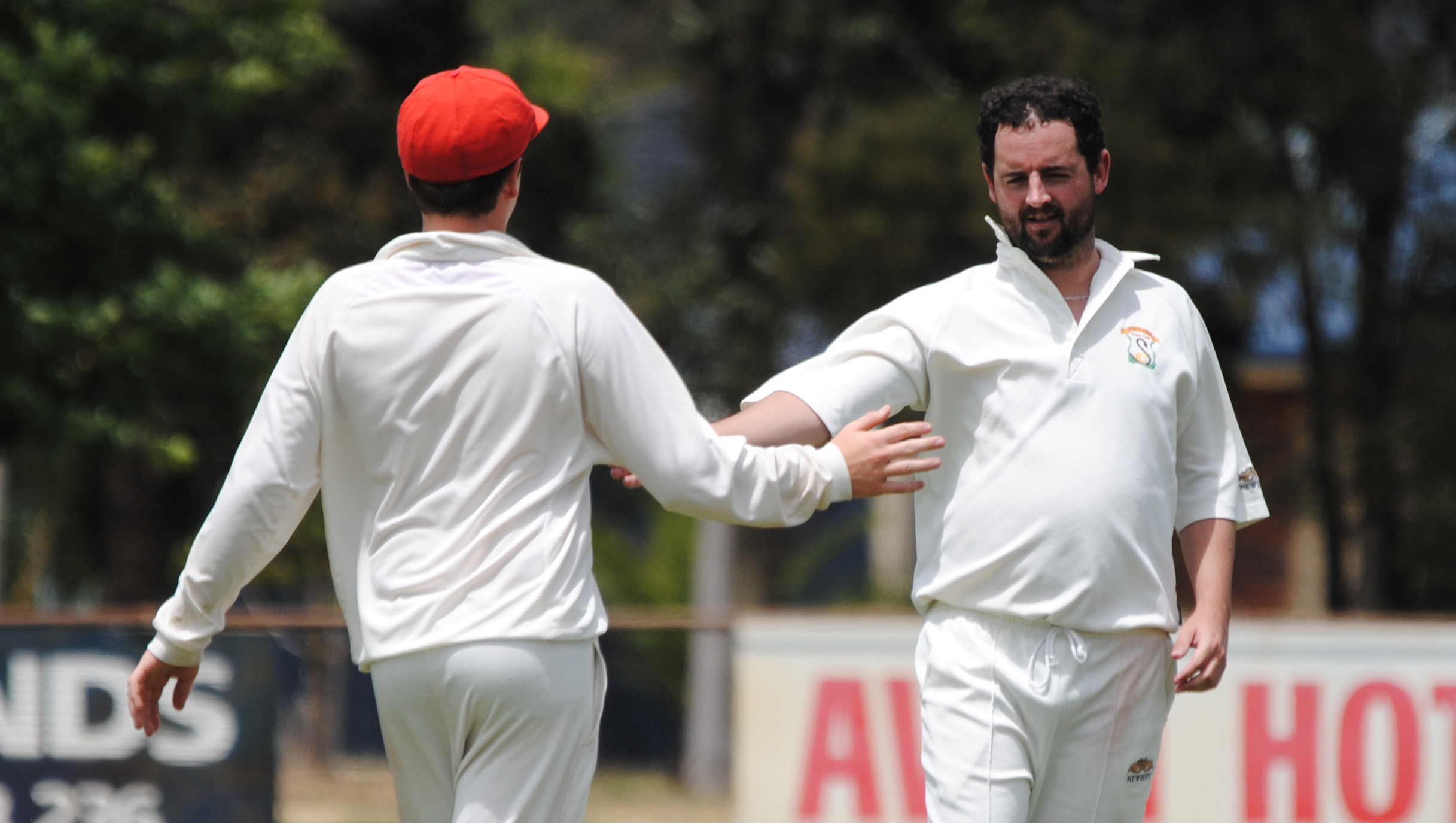 BOISDALE-BRIAGOLONG moved into the Sale-Maffra cricket top four after accounting for ladder leader Bundalaguah in round seven.

The Saints’ victory, one of three upsets in round seven, came after they recovered from 3-38 at stumps on day one to successfully chase down Bundalaguah’s 186.

Matt Turnbull joined Steve Noble at the crease with the pair putting on 77 for the fourth wicket before lower order contributions from Tom Langshaw and Andrew Nicholas helped the Saints pass the required total with two wickets in hand.

With nine out of the 10 wickets to fall for the innings again to spin, Mark Donald and Matt Dowsett who again inflicted most of the damage with 4-33 and 3-43 respectively.

The win saw Sale move to fifth spot on the ladder, just a narrow percentage gap from the fourth-placed Boisdale-Briagolong, while the Warriors dropped to sixth, highlighting how even the first grade cricket sides are this season.

Ben Howes and Lucas Mowat were the other wicket takers for Sale with two each, with the Warriors bowled out for 158.

Sale finished its second innings on 4-107 with Justin Mitrevski and Mikey Hill both getting starts, while Anthony Clissold was run out for 17.

COLLEGIANS moved from the bottom of the ladder after accounting for second-placed Maffra.

Resuming at 1-43 in reply to the Eagles’ 126, Matt Foster and Ben Hurley ensured the run chase got off to a good start before Stuart Anderson, Jayden Allison and Brenton Rees helped Collegians to 206.

Josh Davis led the way with the ball for Maffra with four wickets, while Harry Thackray and Ben Durrant picked up two wickets each.

STRATFORD was the only top four side to record victory in round seven, dismissing Sale City for 130.

Replying to Stratford’s 304, the Lizards needed a batsman to go on to make a big score but Stratford was able to pick-up wickets at regular intervals.

Captain Jack Tatterson led the way for Stratford with 4-47, while Jack Rietschel continued his good form with 3-13.

Stratford had another bat with 10 overs to play. Armstrong picked up the early wicket for the Lizards before Taylor Tatterson and Nathan Thomas recovered to 1-44 at stumps.