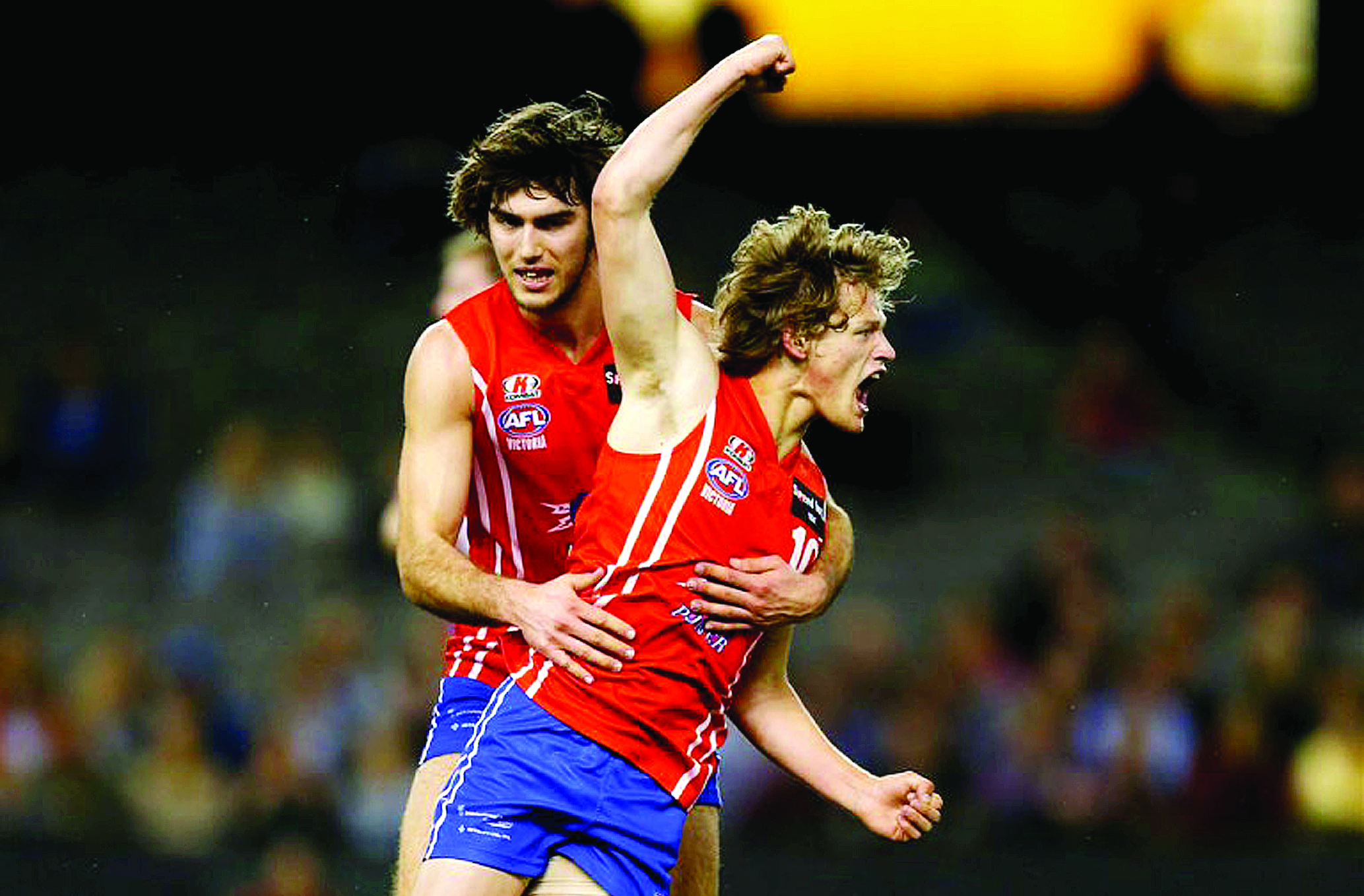 WILL Hams has been selected by Essendon during the AFL pre-season draft today.

The Bombers selected Hams with pick six.﻿ Hams, Tim Membrey and Nick Graham, who were chosen by Sydney and Carlton respectively in the national draft last month, were the only Gippsland Power players chosen by AFL clubs this year.

The 18-year-old small midfielder/defender trained with the Bombers in the past week.

Bombers list manager Adrian Dodoro said Hams had demonstrated how professional he was towards his football during pre-season training.

“He has an elite engine and is a left-footer. He has the courage to play inside and out and has also demonstrated that he has a good goal sense,” Dodoro said.

Hams averaged 11.5 disposals in four games for Victoria Country at the AFL under 18 championships this year. His relentless attack on the football as well as the opposition are a real feature of his game.