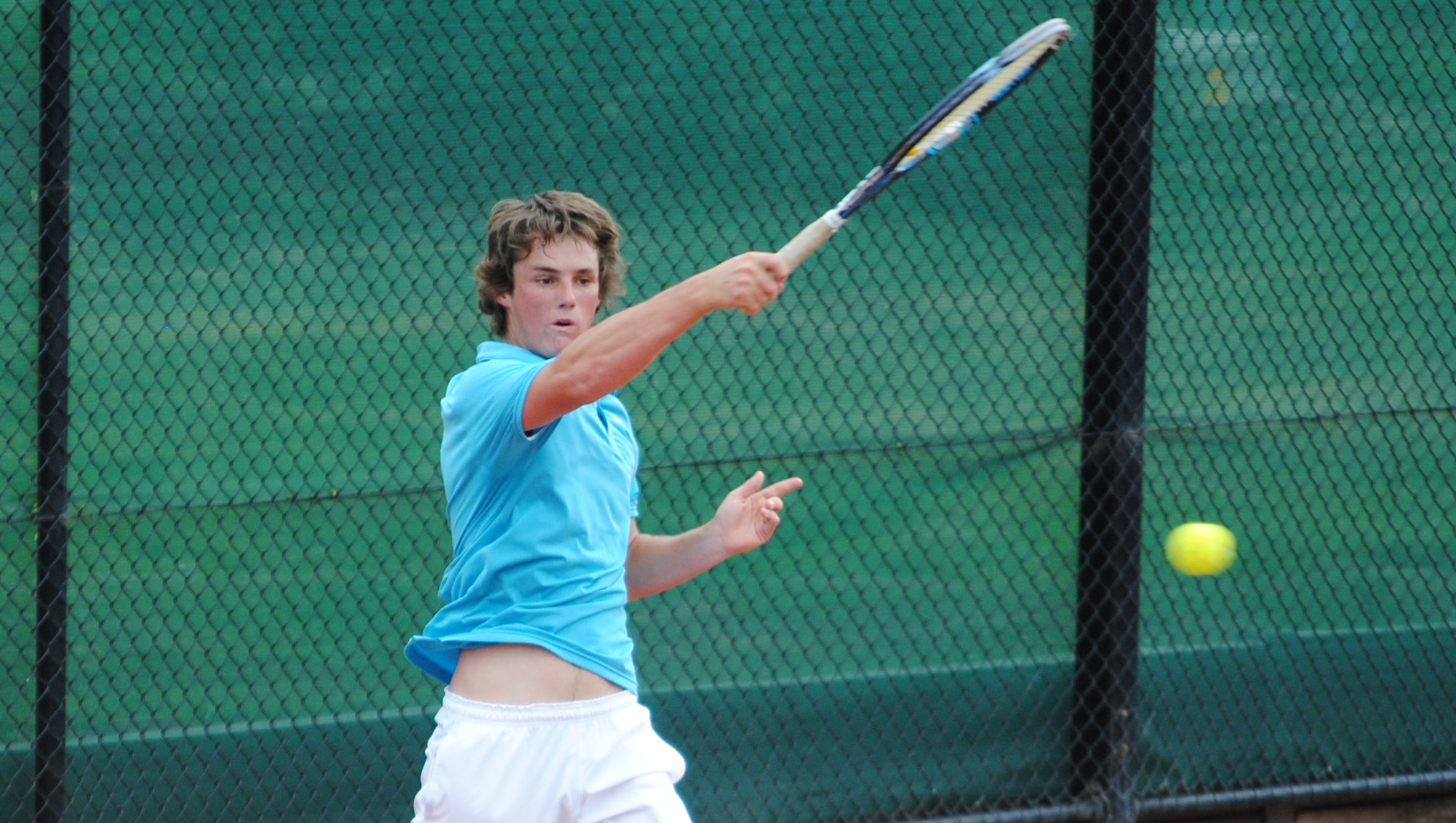 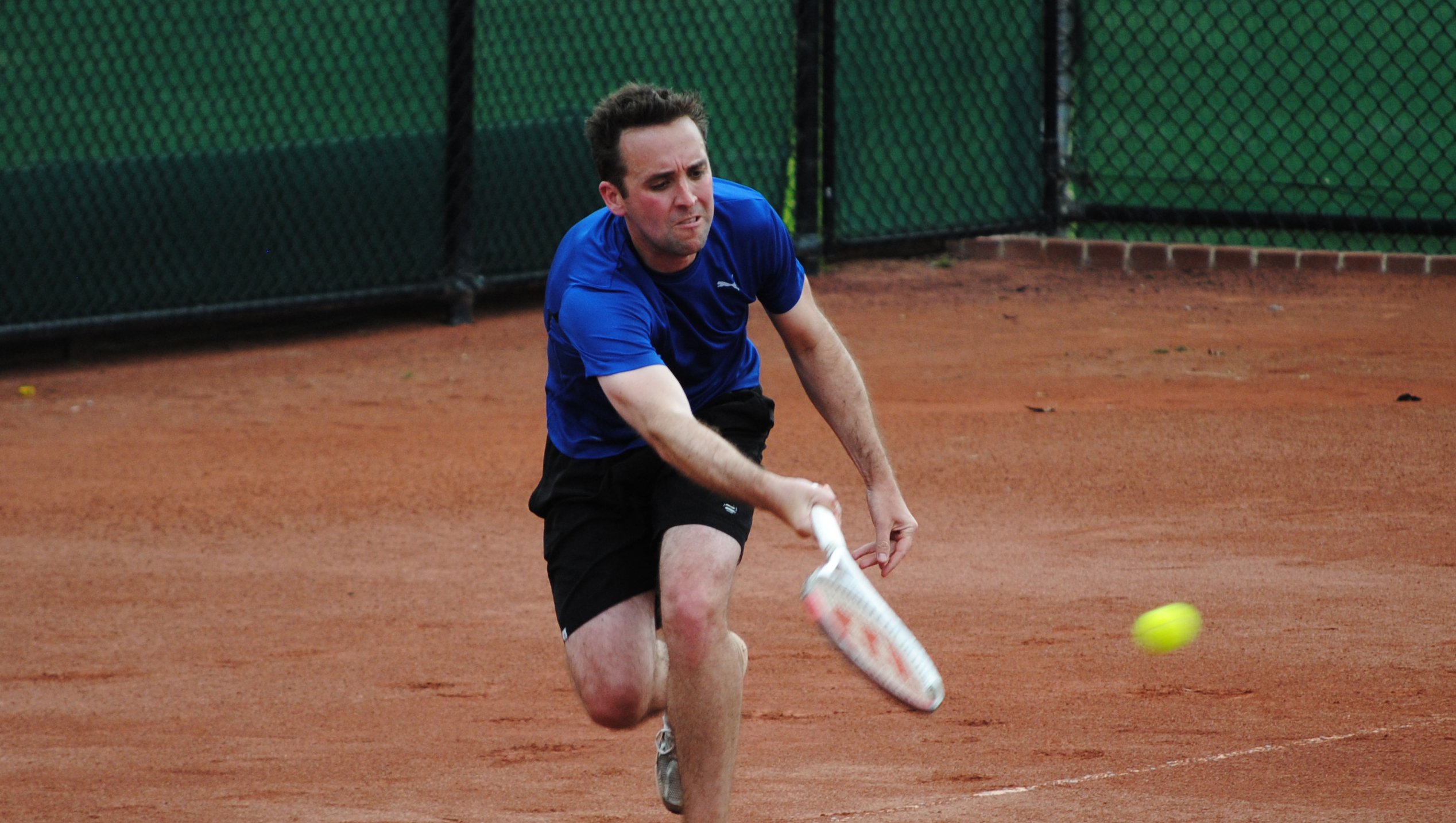 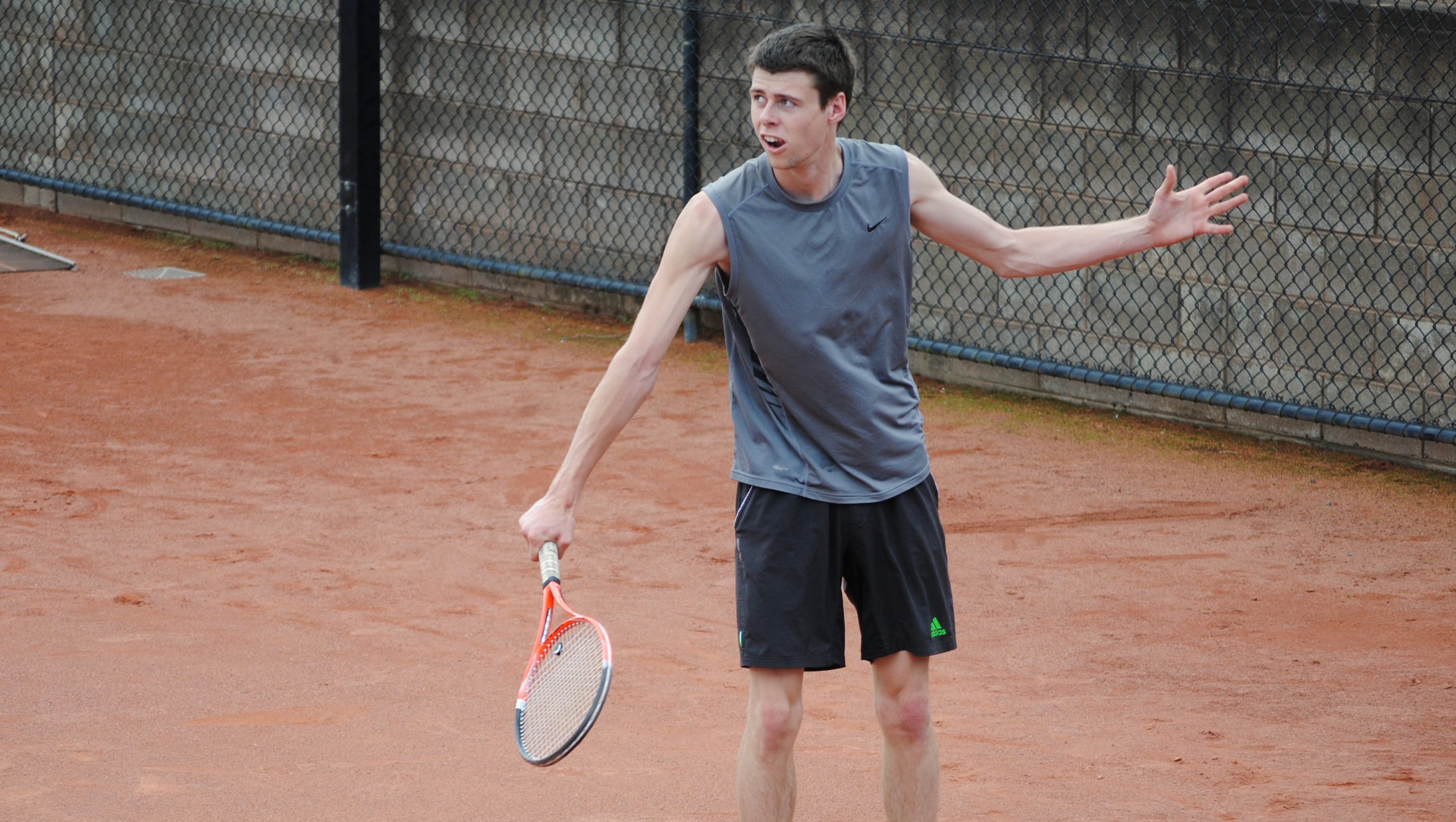 Both sides will enter the clash at Sale after victories in the final round. All three matches last weekend were decided five rubbers to four.

Sale Star Hotel clung on to top spot for the whole season despite going down 5-4 to Maffra in round eight, and their finals match promises to be another nail biter with both sides expected to field their strongest teams on Saturday.

In the other two play-offs, Traralgon Win TV will play Bairnsdale for third place and Sale Heron Todd White will meet Traralgon Loy Yang Power to avoid the wooden spoon.

All three play-offs will be held at Sale from 2pm.

The season attracted 46 players over 10 home and away rounds, six of whom didn’t drop a singles rubber, none of whom among the three players who didn’t drop either a doubles or mixed doubles rubber. These statistics give evidence of the overall closeness of week-to-week results.

The new GPL season commences in February and while pennant team nominations don’t close until December 31, Bairnsdale has already formally lodged nominations for two teams, indicating how keen the club is to support the region-wide pennant.

CLOSE rubbers were the order of the day with Star Hotel overcoming Traralgon Loy Yang Power.

Abe Schuback and Nick Board took the opener for Star from David Hough and Josh Hanrahan 8-2, but Natasha Tile evened the scale for LYP with a 7-6 6-1 win over Jessie Lauria, and Sam Christensen and Alex Kirkbright nudged LYP ahead defeating Cohen Schuback and Lexi Joyce 6-4 6-3.

Star’s Board powered home in a super tiebreaker third set after dropping a first set tiebreak to defeat Hanrahan but taking the second set 6-0. Abe Schuback and Lauria steadied the ship with an 8-5 victory over Hough and Tile, followed by a fine win by Joyce 6-4 6-4 over Kirkbright.

The line one men’s rubber lived up to its promise in spades with LYP’s Hough, having an Australian ranking of 404, defeating Abe Schuback 6-3 6-7 and a tiebreaker third set.

Hanrahan and Tile won a thriller 9-7 against Board and Lauria, but Star’s Cohen Schuback showed plenty of metal with a 6-0 6-4 win over Christensen to get his side over the line.

Maffra’s top player, with a Gippsland high Australian ranking of 322, Mitchell Allman teamed with Jamie Kemp and proved too solid for Josh Deschepper and Mark Elliman, 8-2, while Bree Kaandorp opened HTW’s account with a double bagel over Debbie Kaandorp, Jake Weir and Natalie Allman were ruthless against Liam Seymour and Laura Jones, 6-1 6-0, to set Maffra on a winner’s path, but Elliman had other ideas with a great 6-1 6-4 victory over Kemp to even things up, and when Deschepper and Bree Kaandorp took an unlikely 9-8 tiebreaker from Mitchell Allman and Debbie Kaandorp, HTW smelled blood.

Natalie Allman rounded off a great home and away season to win over the consistent Jones, 6-1 6-3, and then Mitchell Allman took no prisoners in a classy performance over Deschepper without dropping a game.

Elliman and Bree Kaandorp drew HTW level with an 8-5 win over Kemp and Debbie Kaandorp, but Weir ensured Maffra’s win by defeating Seymour 6-2 6-4.

BAIRNSDALE might have gone down 5-4 to Traralgon Win TV, but it did just enough to hold on to fourth spot on the ladder for a rematch in tomorrow’s finals play-off.

The highest ranked Gippsland female player, with an Australian ranking of 281, Steph Barnett, played brilliantly for Bairnsdale against the promising and defiant young Sophie Grumley to win 6-2 6-1.

Win bounced back in a 9-8 tiebreaker over James Cooper and Nick McConville by Tristan Salerno and Josh Charlton.

Jarrad Garlick and Amelia Charlton were too strong for Pat Deery and Jayme Waites, 6-4 6-1.

McConville took the rubber of the day in a super tiebreaker win over Josh Charlton after splitting the sets 6-4 2-6, and Bairnsdale went ahead when Cooper and Barnett played yet another tiebreaker, winning 9-8 over Salerno and Grumley.

Amelia Charlton continued her great form defeating the never say die Waites 6-3 6-3 alongside Salerno showing form at the right end of the season, winning 6-2 6-3 over Cooper.

McConville and Barnett got one back for Bairnsdale, 8-6 over Josh Charlton and Grumley, but it was too late after Garlick’s strong performance against young and improving Deery, 6-1 6-1.