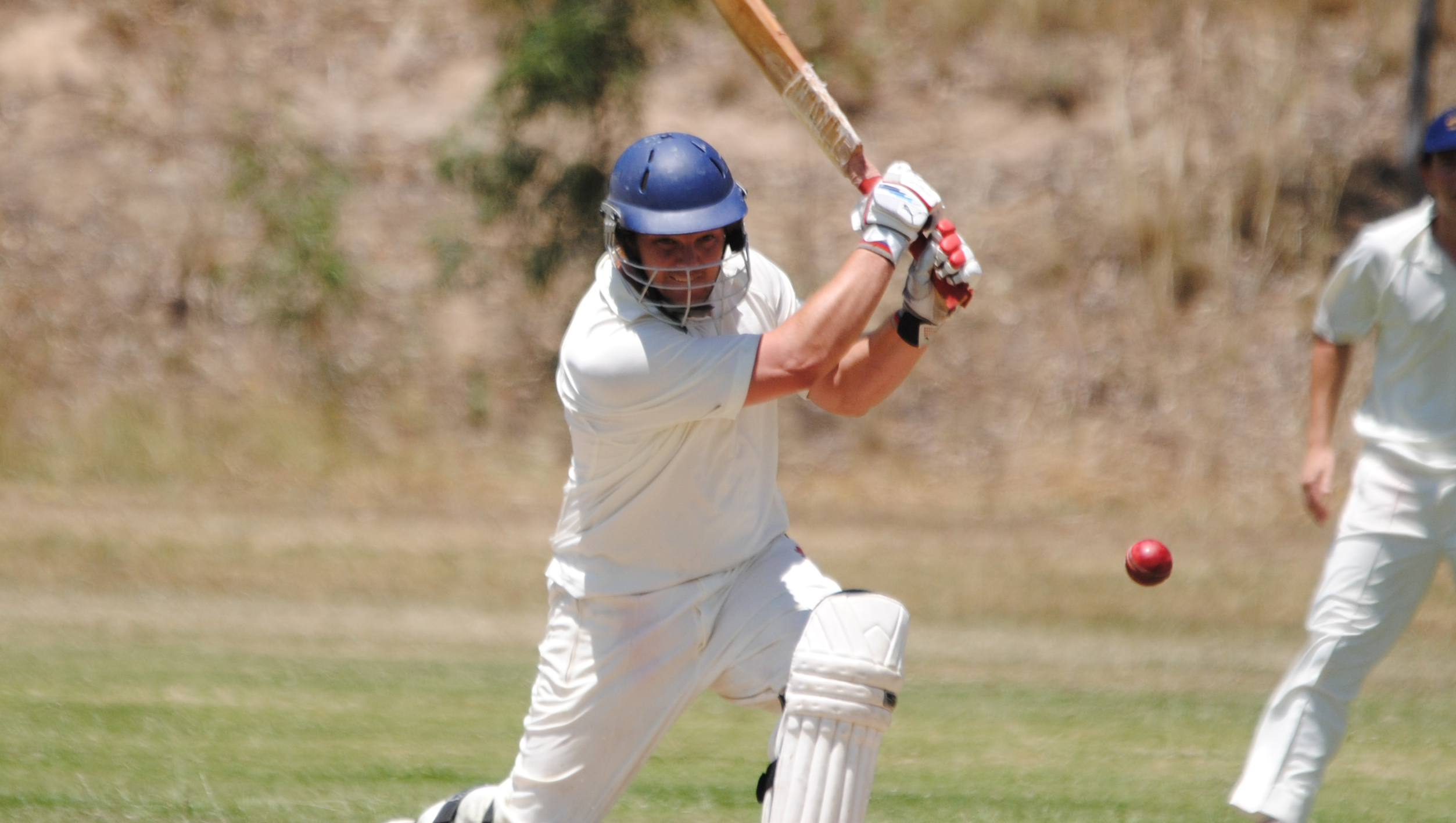 SALE-MAFFRA cricket returns to one-day action for round eight, with clubs set to band together in supporting the day at the cricket with Beau Vernon themed round.

Stratford put in a good showing with bat and ball against Sale City in round seven, and will be hoping to continue that form against ladder leader Bundalaguah, who will be aiming to bounce back following a narrow loss to Boisdale-Briagolong.

With two second innings losses, the third-placed Stratford has been inconsistent with the bat at times and will be hoping the top order can again fire to set up a good total. James Alder, Travis Millar and Chris Aurisch helped set up the Redbacks’ big total against the Lizards, while Jack Tatterson has been among the runs on occasion this season.

The Stratford batsmen can expect to face plenty of spin bowling this week, with Mark Donald and Matt Dowsett the leading wicket takers for Bundalaguah this season with 19 wickets each.

Stratford’s wickets have been shared and with plenty of bowling options, the home side will be confident of restricting Bundalaguah to a reasonable total.

SALE will host Boisdale-Briagolong, with the victor a chance to head into the Christmas break inside the top four.

Both sides will enter the contest high on confidence following victory over more fancied opposition, the Saints overcoming the ladder leaders, while Sale’s win over Rosedale-Kilmany allowed it to leap frog the Warriors.

With talented youngsters in both teams, the development of both sides appears well on track with both making vast improvements.

Captain Ian Wrigglesworth remains a key for Sale with both bat and ball, but he has been well-supported with plenty of the younger members of the side producing cameos on a number of occasions including Mitch Evans, who made a season high 39 last week.

The experienced Steve Noble, Michael Roberts and Dylan Bolton have led the way with the bat for Boisdale-Briagolong, but with Ben May and the lower order able to make good contributions, the Saints will again be confident of producing another good score. Tom Langshaw will also be hoping to continue his good form with the bat.

IN other matches, Rosedale-Kilmany could also find itself back in the top four if it can bounce back against a Collegians side aiming for two wins on the trot, while after a tough couple of days at the office, Sale City will again be challenged when it hosts Maffra tomorrow.