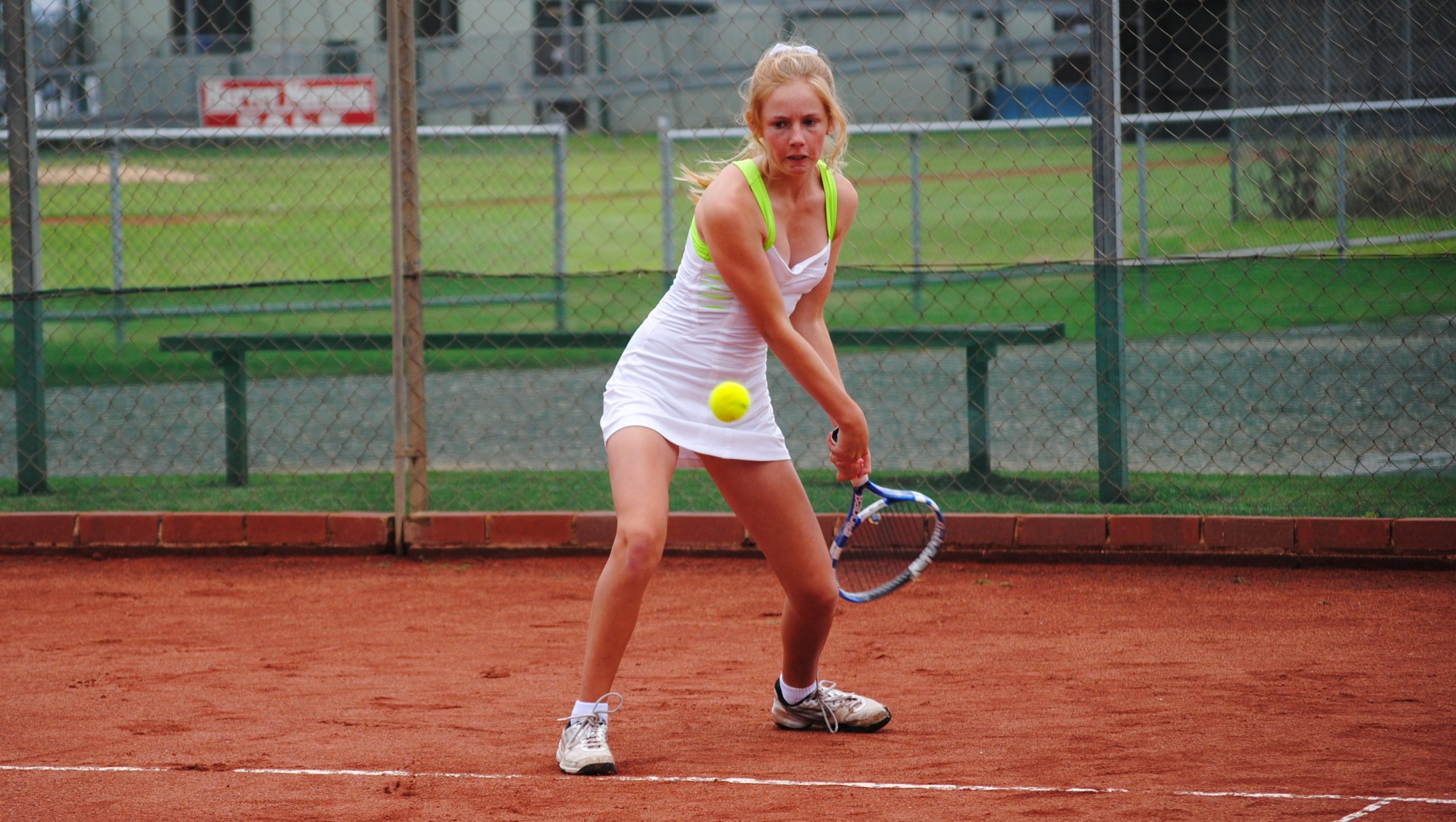 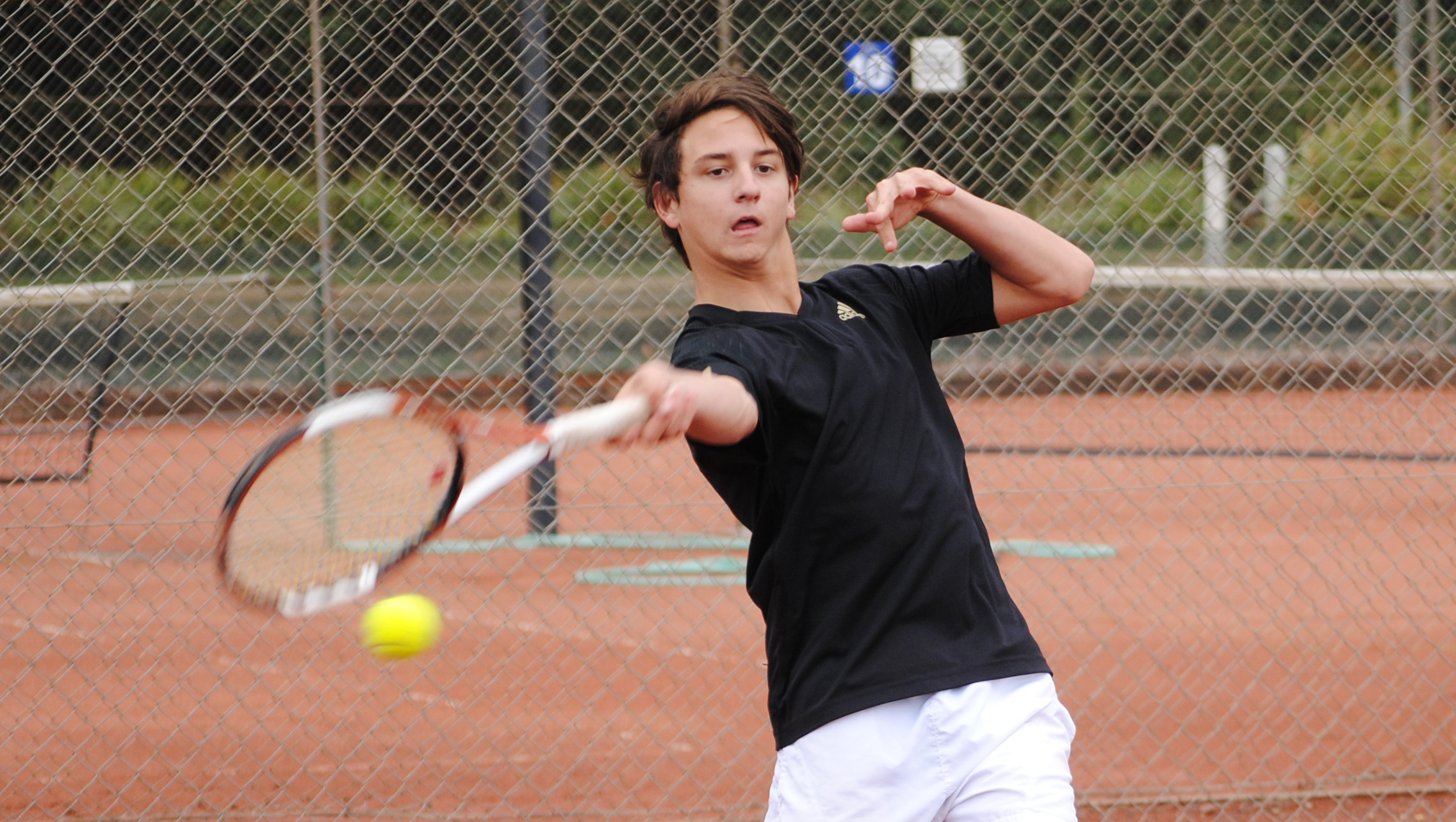 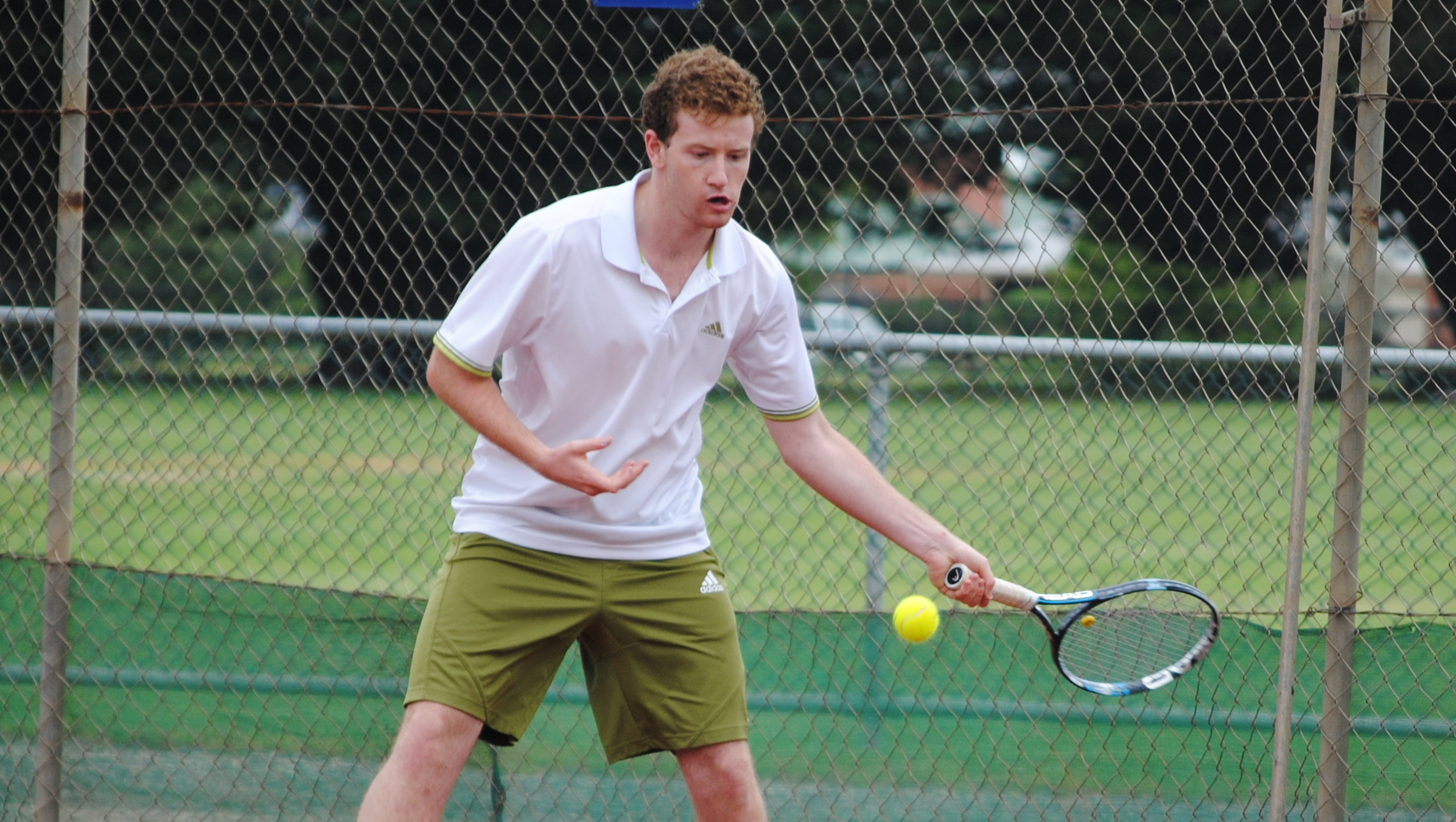 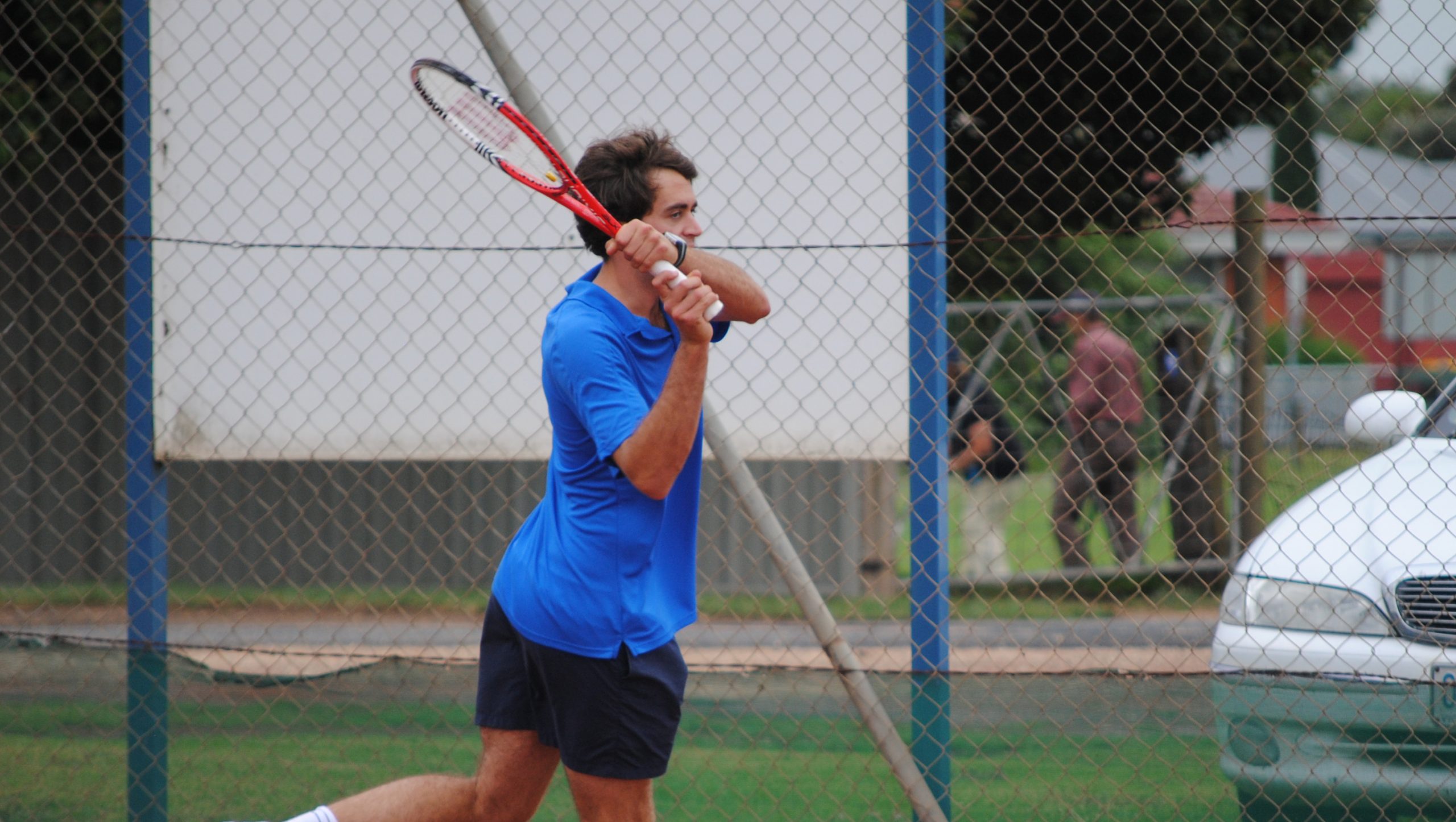 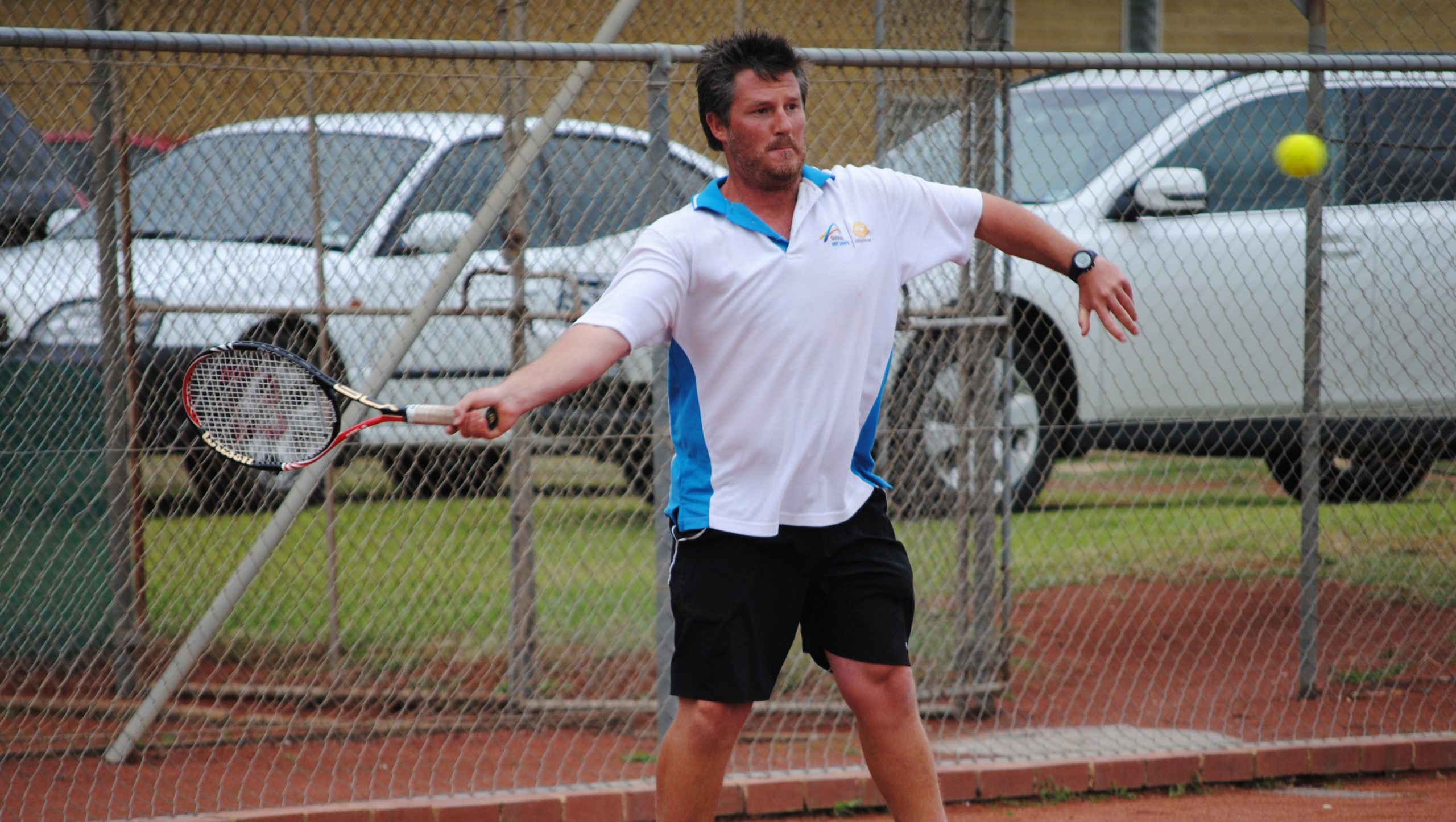 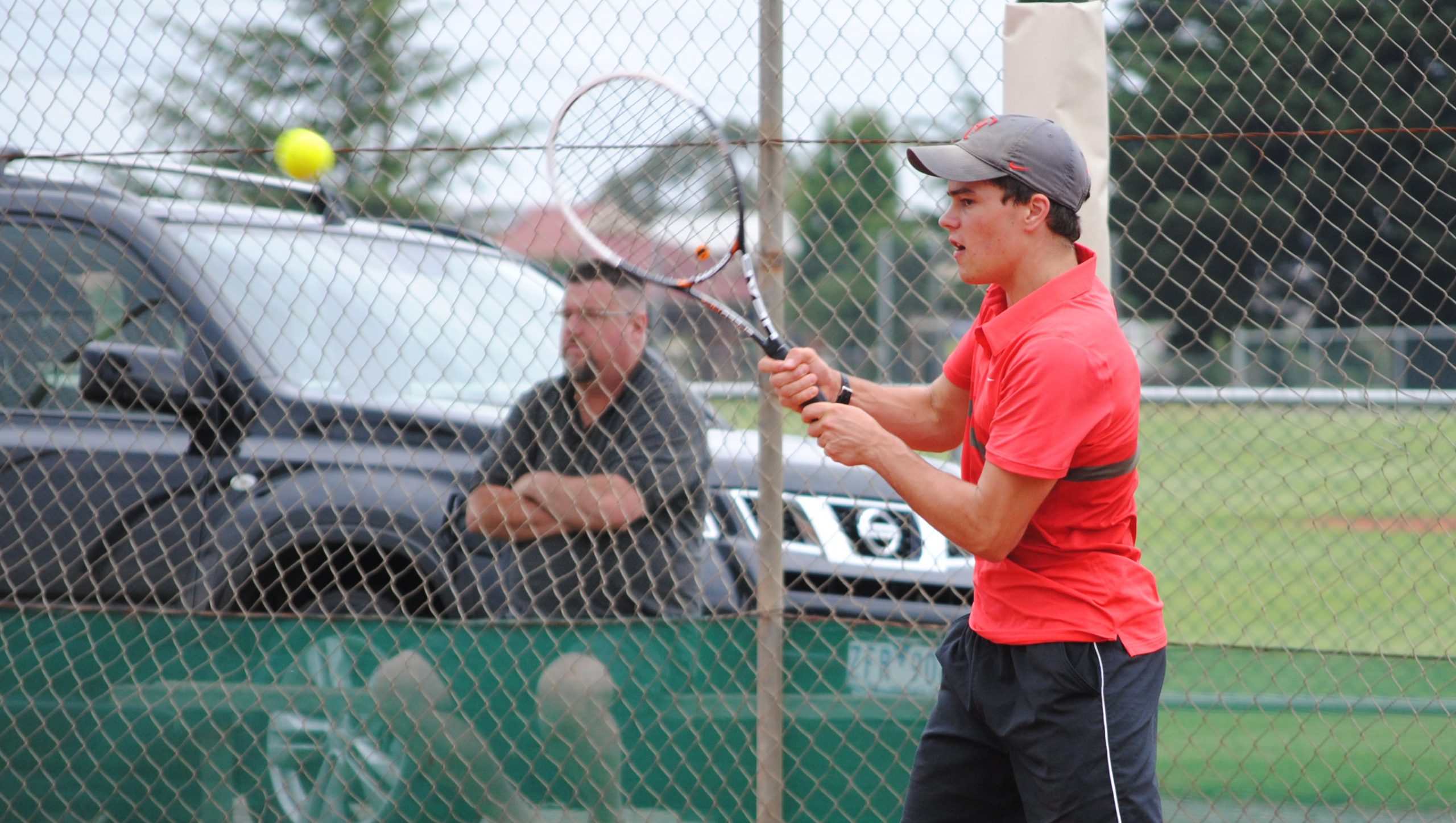 DESPITE holding top spot on the ladder for the whole of the 10-week home-and-away season, Sale Star Hotel went down to Maffra in a tightly fought Gippsland Premier League tennis grand final.

It was a similar scoreline as in their round eight encounter, which was also taken by Maffra.

A healthy-sized crowd was at the Sale Tennis Club on Saturday to witness the grand final of the inaugural GPL, which has proven to be a very positive addition to the tennis calendar.

Star’s Abe Schuback and Nick Board played a blinder to defeated Mitch Allman and Jamie Kemp, 9-8, and after Joyce continued her vast improvement to blitz the previously undefeated Natalie Allman 6-1 6-2, the match was square.

Jamie Kemp turned the match in Maffra’s favour with an unexpected win over Board in a tight super tiebreaker after taking the first set 6-2 but losing the second 6-4 and facing a far more experienced opponent in the critical decider.

Cohen Schuback was favoured to add the Star’s match count, and did so 6-3 6-3, but not without a gutsy fight by Jake Weir in a very mature effort by both junior players.

Mitch Allman was a class act, defeated the very solid Abe Schuback 6-1 6-3. These great warriors for their respective clubs had two encounters during the season with nothing much between them although Mitch won both.

Kemp and Shanahan brought home the bacon for Maffra with their 8-4 defeat of Board and Brown, and with the grand final decided, the remaining rubber between Mitch Allman and Shanahan against Abe Schuback and Brown was decided off court during the relaxed post mortem match celebrations and commiserations in the clubhouse.

IN a disappointing twist on the day, for reasons not yet fully assessed, the scheduled third-fourth and fifth-sixth play-offs were not contested.

An investigation is under way into why some players decided among themselves not to show up for the scheduled matches, exposing their clubs to embarrassment. Appropriate action and condition changes will be considered in order to avoid a reoccurrence of this sort of action in seasons to come.

THE new season opens on the first weekend of February with the inaugural Gippsland Grand Prix of Tennis at Traralgon.

The singles cup will be contested from 1pm by GPL players, and also players not committed to traditional pennant fixtures, on Saturday, February 2, while the teams’ cup will be played on Sunday, February 3 between club teams of four males and four females from 9.30am.

One club has already indicated up to four team nominations for this full day teams event which will bring together a number of Gippsland tennis clubs at one location for the first time in years.