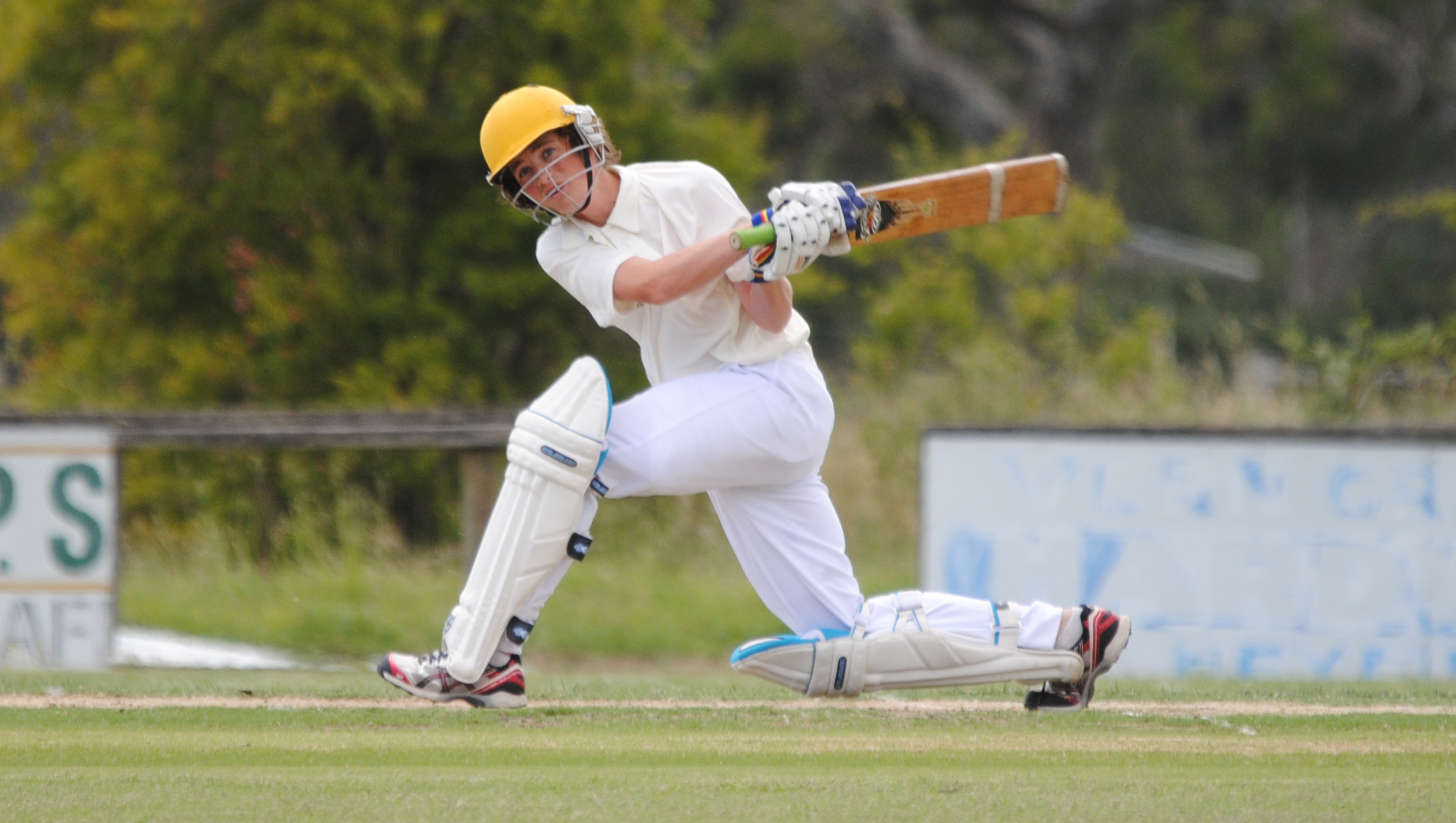 MEERLIEU batsman Cormack Hassett was selected in the Australian Marist XI following an impressive Marist Cricket Carnival with the bat.

Cormack scored 201 runs at an average of 40.2 in the tournament, which was won by Notre Dame Shepparton, who secured the title following a final round victory over Marist College Canberra.

Stratford’s Jack Rietschel had a solid carnival, scoring runs and getting wickets, and narrowly missed out on Australian Marist XI selection.

Collegians player Brenton Rees won the award for the outstanding fielder of the carnival.

The carnival, hosted by CCS and held at cricket grounds across the district, was a great success with visiting players and parents appreciating the excellent facilities provided by the cricket clubs and the friendly hospitality of the local families.

Next year, the CCS team will travel to Perth.