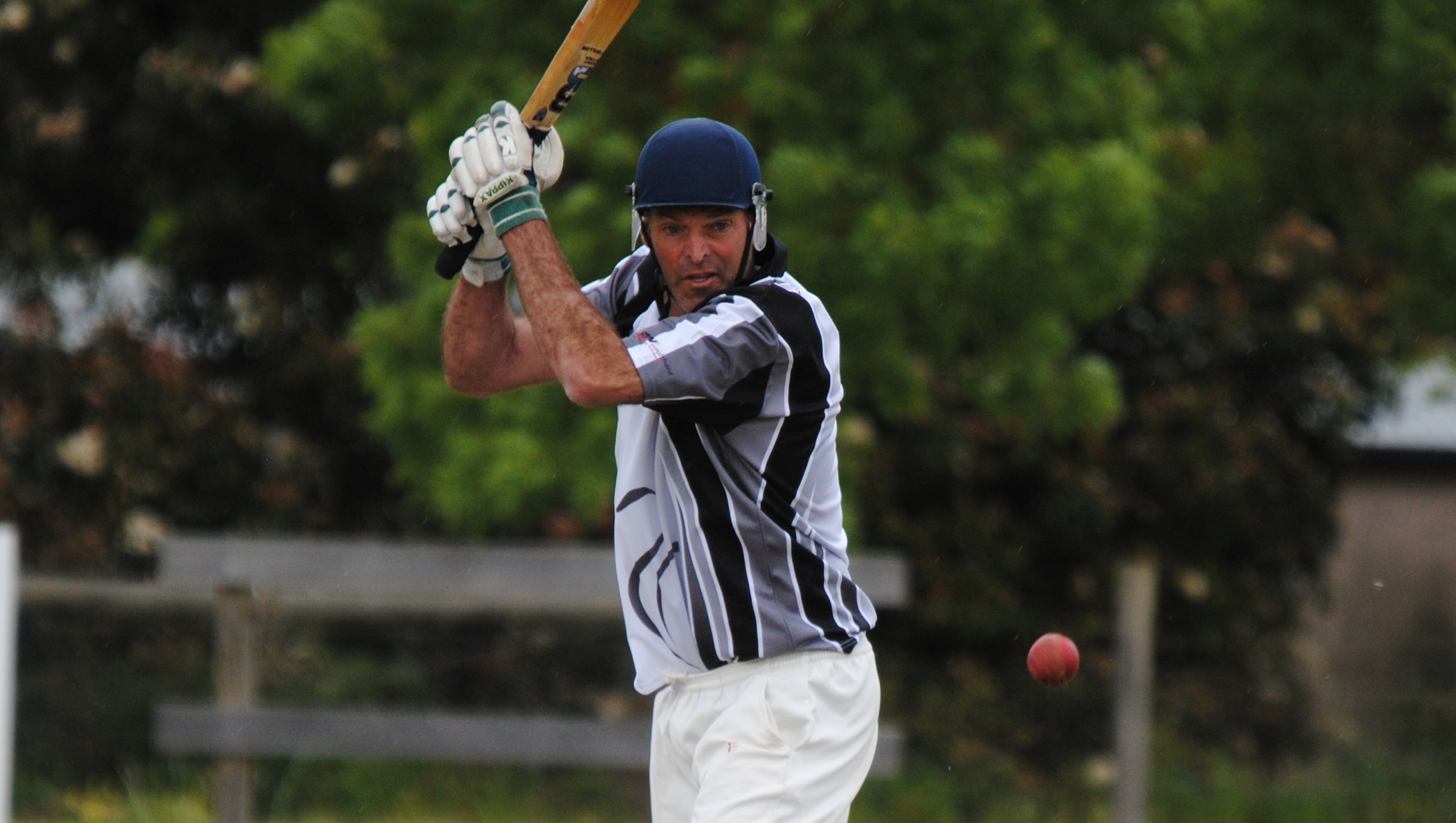 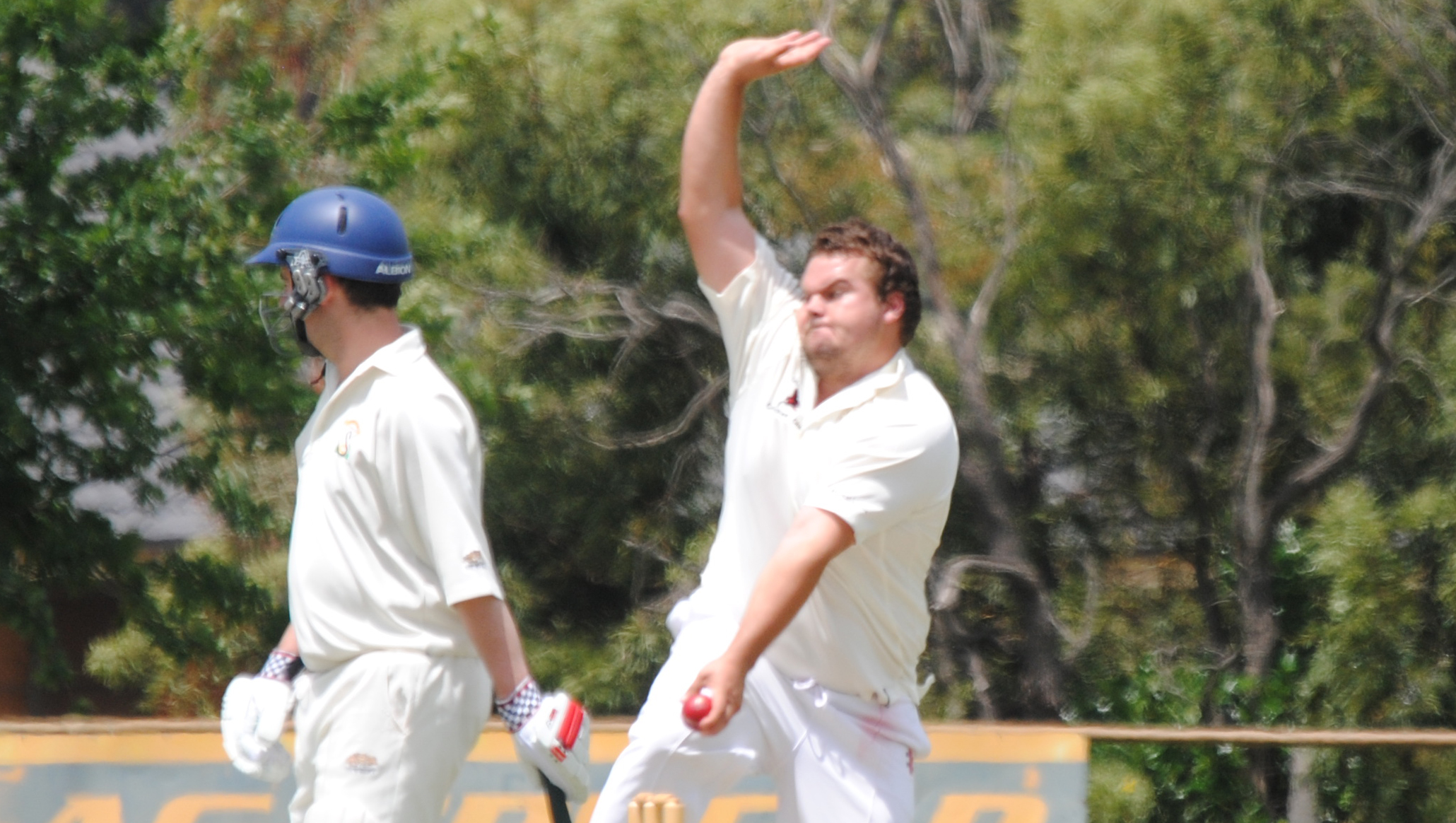 COMPETITION for finals berths will be fierce when the second half of the Sale-Maffra cricket season resumes on January 12.

Bundalaguah and Maffra remain clear at the top of the table, and with just four points separating them, the round 12 two-day contest between the two could go a long way to deciding the minor premiership.

Sixteen and 12 points respectively clear of the third-placed Stratford, the battle for the minor premiership would be favoured to remain a two-horse race between the top two sides.

Collegians, who has a good mix of youth and experience, and Sale City remains three wins further back, but could shape the make-up of the top four in the second half of the season.

Sitting in fifth spot on the one-day ladder, but just one game behind ladder leader Rosedale-Kilmany, the Lizards remain in contention to play in the one-day final and could help shape the middle table log jam when play resumes after the Christmas break.

Rosedale-Kilmany, Maffra and Bundalaguah lead the way on the one-day table, but just one game adrift, Stratford and Sale City remain in contention to snare a top two spot.