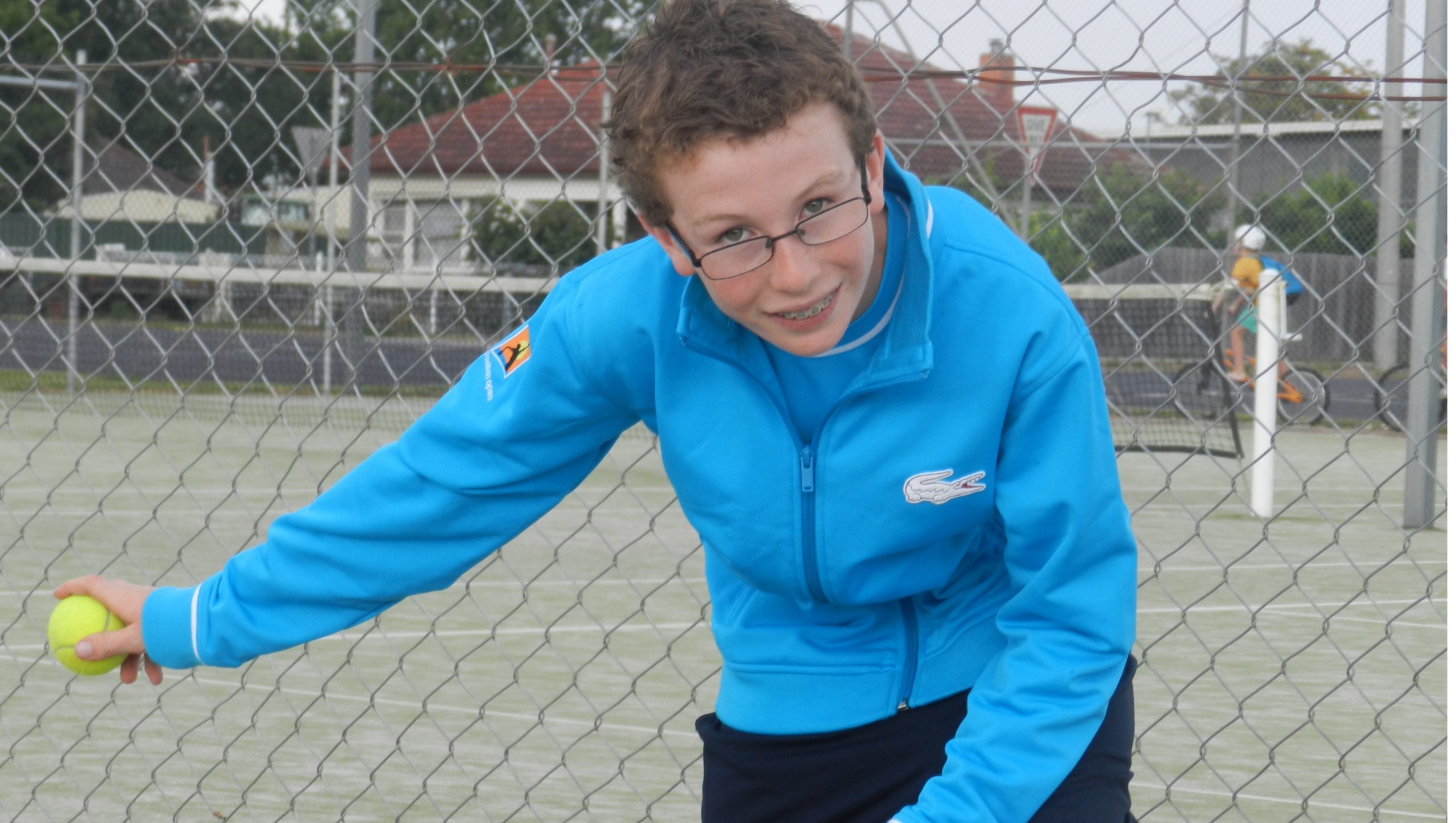 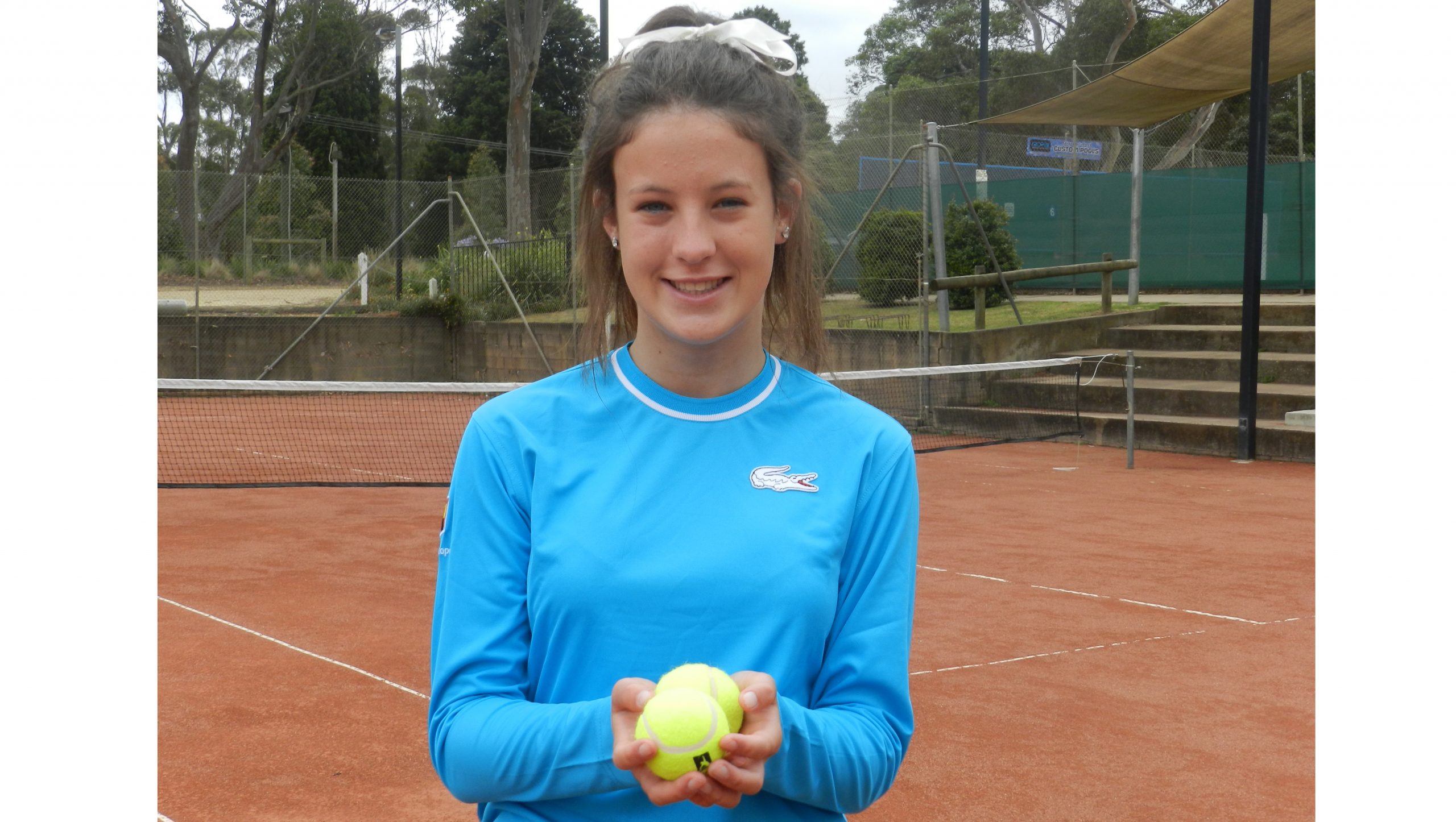 WILLIAM Runciman and Meagan Mogridge are looking forward to taking their places on court at Australian Open 2013 as official ballkids for the first grand slam tournament of the year.

Chosen from more than 2500 applicants from around Australia and the Asia-Pacific, William and Meagan will join more than 380 ballkids from January 14 following months of extensive training.

Will said selection was a long process, signing up in January and attending trials in Traralgon and at Melbourne Park, home of the open.

The ballkids began training in September and spent weeks working on their technique, skills and behaviour to prepare themselves for a busy two weeks in January.

“We have had five training sessions where we focus on servicing (throwing a ball to a player) and rolling; we do lots of rolling,” Will said.

Most of the training is conducted in tie-break situations, where ballkids face the pressure of moving balls from one end of the court to another every two points.

Having already serviced tennis legends such as Kim Cljisters, Andy Roddick, Venus Williams and Anna Ivanovic at previous Australian Opens, Meagan said she was looking forward to her final year as a ballkid.

Open to teenagers from 12 to 15 years of age, Meagan said she had no hesitation in applying online to become a ballkid for the fourth consecutive year.

“People think that because you don’t get paid you wouldn’t want to do it but it’s fun so I keep going back.”