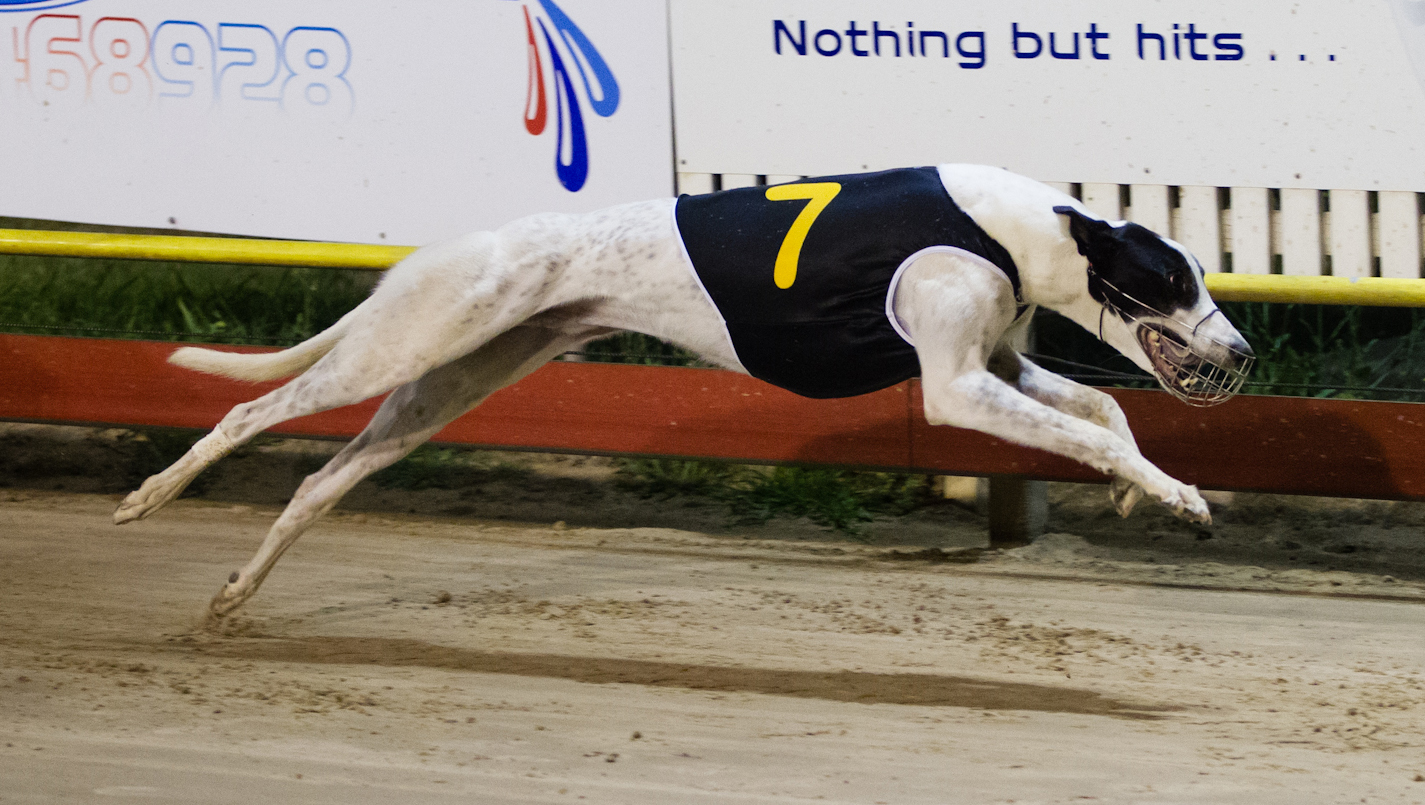 Adding to the shock of champion stayer, Miata, failing to be nominated, there was another sensation when Jethro, winner of the group one Hume City Cup, was injured and unable to take his place in the heats. This presented an opportunity for some of the lower profiled greyhounds to have their chance to compete for the rich $75,000 prize on Boxing Day.

The final heat of the night produced the best run of the night and one of the best runs seen at Sale. Destini Fireball found trouble around the first turn and settled some 10 lengths from the tearaway leader Bagget Bale.

Destini Fireball was able to give Bagget Bale four lengths with 100 metres to go and win running away by three lengths. Destini Fireball ran a quick time of 37.35 seconds and showed that he is capable of going even faster.

From box three in the final on Boxing Day evening, a little around the first turn will see Destini Fireball the one to beat.

Another impressive heat winner was Proven Impala, who was having her first look at the Sale circuit.

Proven Impala has been competing in sprints at the highest level and relished the step up in distance and showed good track sense to race past early leader Migaloo Magic and record a top victory.

Migaloo Magic has come with box one in the final and will have every opportunity to turn the tables on Proven Impala.

Fastest heat winner was the Robert Britton-trained Czar, who surprised some by recording a fast 37.24s in his all the way win. In the final, Czar goes from box one out to box seven, which means he will need a clear run around the first to put himself into a winning position.

The youngster of the field is Andrea Dailly’s lightly-raced greyhound Lektra Radiant. A veteran of only 18 starts and not yet two years of age, Lektra Radiant has a bright future ahead of him, but lacks the experience to win at this level.

Other finalists are Johnny Ringo, who is capable of improving greatly on his heat winning time, and the Terry Reid-trained Lagoon Crockett, who would be a popular victory for the astute Terry Reid, who has been racing at Sale for almost 50 years.

Punters can expect to get great value on their selection in the cup final with the likely favourite Destini Fireball at $3.50 from Migaloo Magic ($5), Proven Impala ($5) and Czar ($6).

The main supporting events on the program are the Christmas Gift where heat winners were Destiny Shaker and Zambora Ace. The one to watch will be local champion Linden Magpie if he draws a wide box.

In the 520m feature, the Summer Cup, visiting greyhounds Danyo’s Luke and Lektra Ottens were both impressive winners. Lektra Ottens found his best form since being involved in a road accident and going missing for 10 days.

The more adventurous punters will have the opportunity for a big collect with the quadrella on the meeting having a jackpot of $25,000 and a guaranteed pool of $100,000.