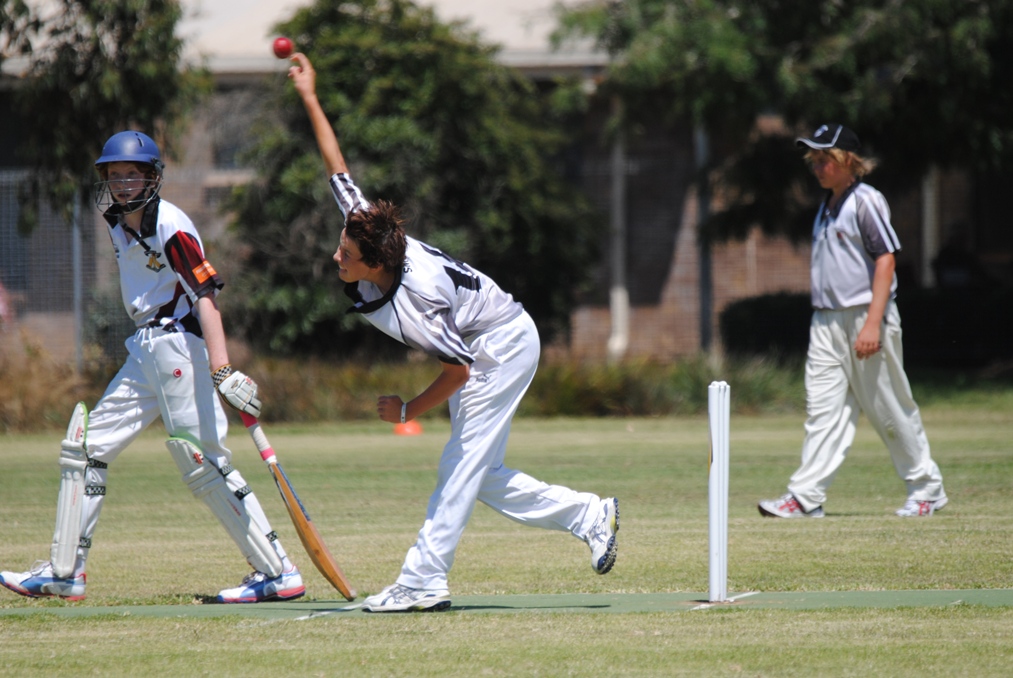 SALE-MAFFRA were unable to come away with the under 14 junior country week title despite a very competitive showing.

The Sharks were on the wrong end of three close results, playing out a thrilling tie against Leongatha and going down by narrow margins to Traralgon and eventual title holders Warragul, who went through the tournament undefeated.

Following an opening round loss to Bairnsdale, Sale-Maffra bounced back with victory over Central Gippsland before playing out a thrilling tie against Leongatha in round three.

Winning the toss and electing to bat, Ben Wilkinson scored 50 to see the Sharks post 6-140 off its allotted 40 overs. Tom Glenn finished not out on 22, while Connor Hughes was the other unbeaten batsman on 12.

Leongatha made steady progress in its run chase with several batsmen getting starts in a contest that went right down to the wire, finishing in a tie.

Tim Dessent, Hayleigh Brennan and Harrison Evans took a wicket each for the Sharks.

Warragul posted 9-149 after being sent in, Charlie Morrison finishing pick of the Sale-Maffra bowlers with 4-13. Mitch Templeton chipped in with 2-24, while Mitch Rowley and Brennan were the other wicket takers.

Sharks captain Tim Dessent found some form with 72, but wickets were falling around him to keep Warragul in the contest.

Tom Anderson, Joel Cowell and Rowley all contributed valuable late order runs, but the Sharks fell two runs short, bowled out for 147 in the final over.

OUT of contention for the title, Sale-Maffra entered its contest against Traralgon hoping to finish on a high in a round played as Twenty/20 due to Friday’s excessive heat.

The Sharks posted 5-116 off its allotted overs, Evans caught out just one run shy of a half century. Dessent, Brennan, Joel Cowell and Templeton also made important cameos with the bat.

Traralgon chased down the total in the final over, Dougal Williams finishing unbeaten on 74 in his sides 4-117.

Templeton finished pick of the bowlers with 2-17 off his four overs.