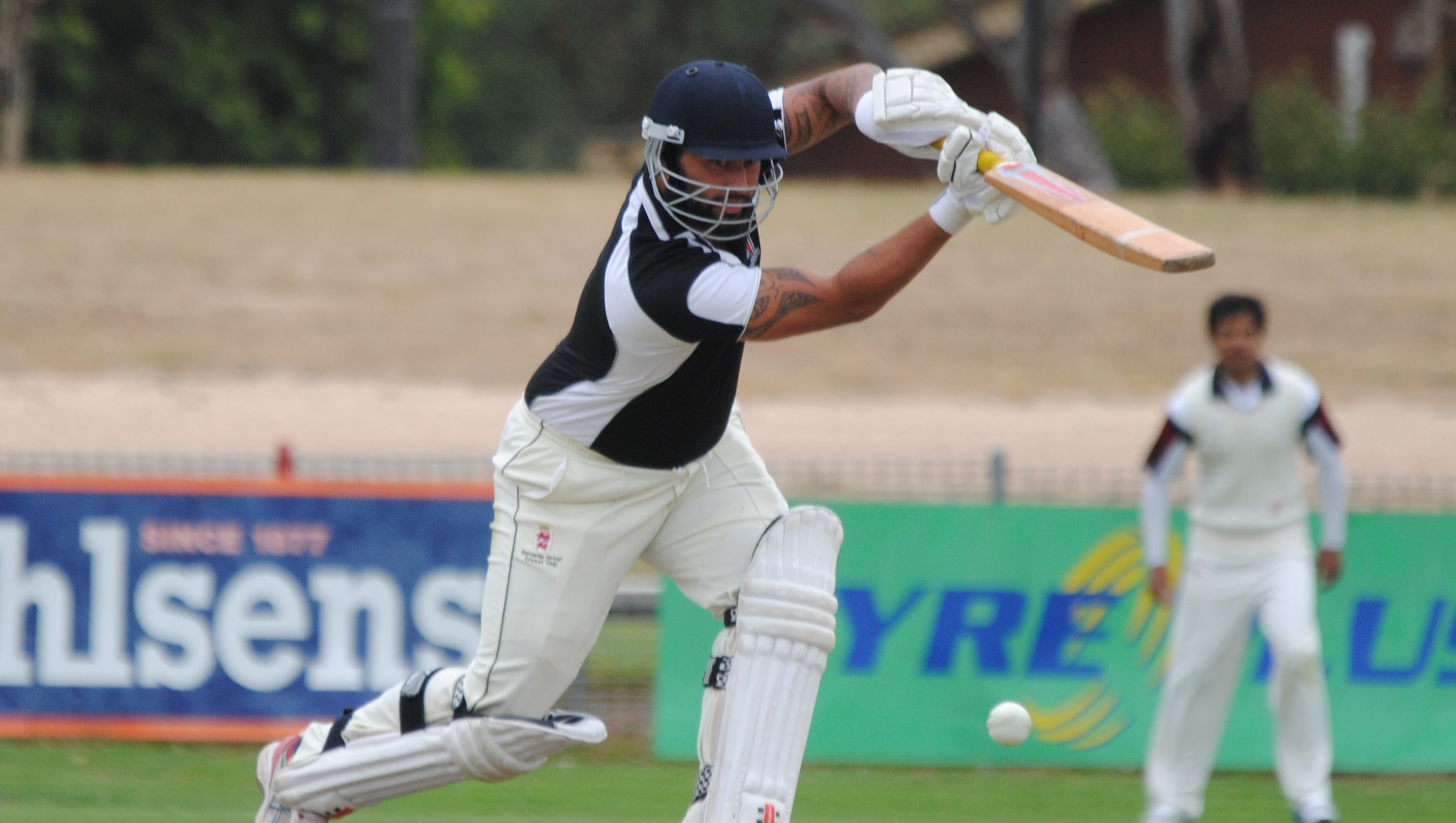 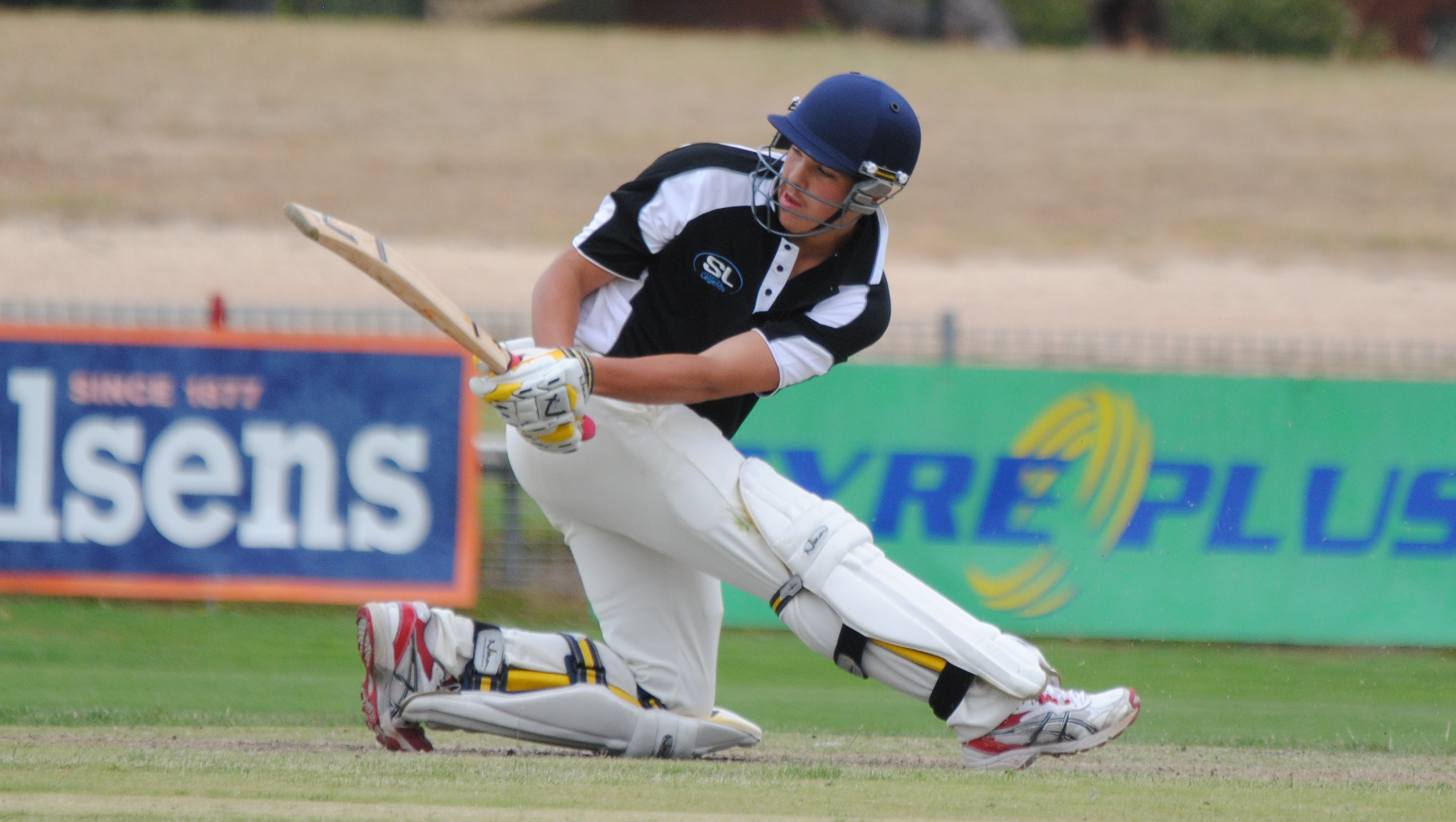 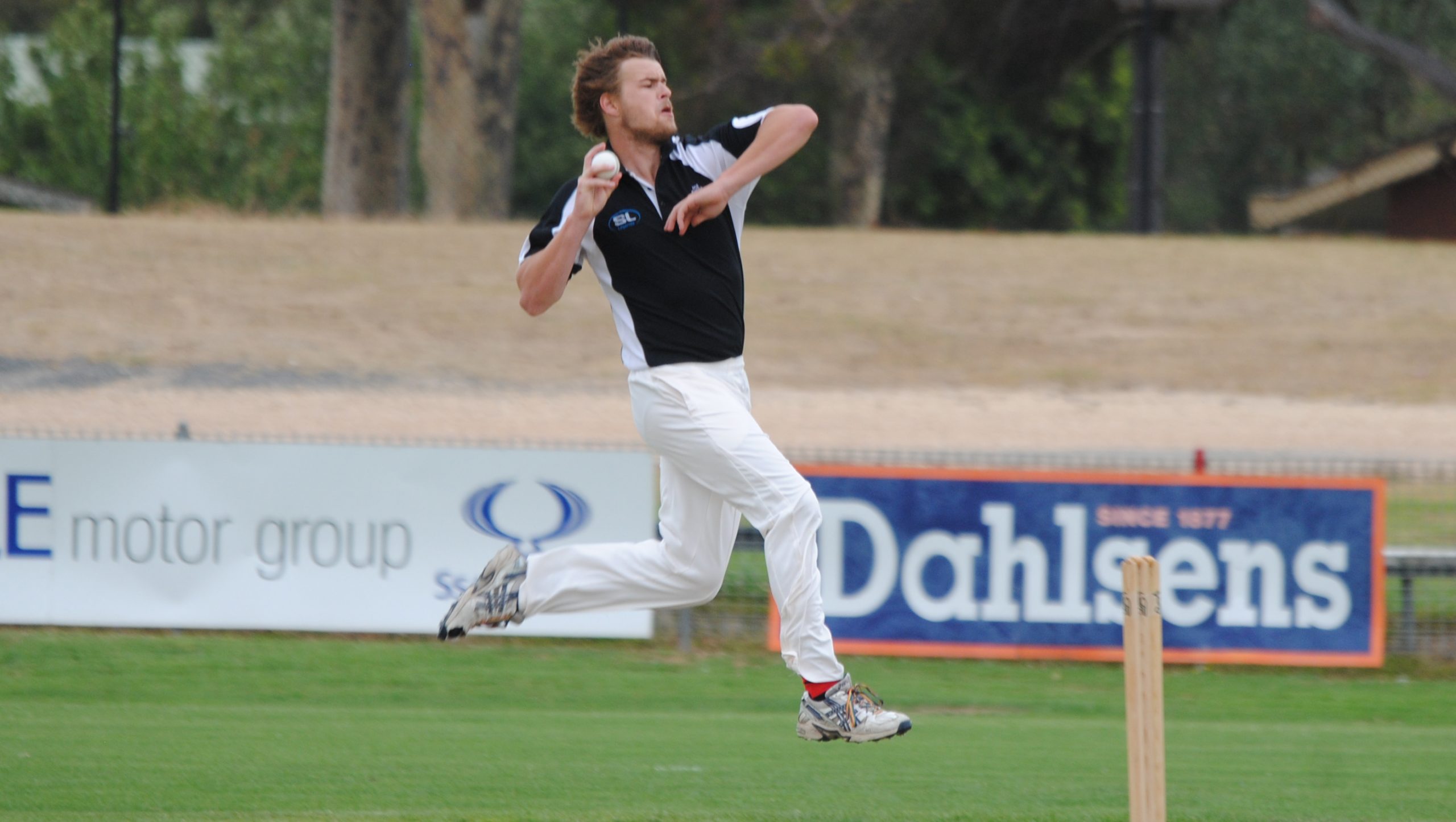 SALE-MAFFRA’S Gippsland Cricket League fate remains in its own hands after accounting for the previously undefeated Warragul in round four.

The Sharks moved into second on the table following Sunday’s victory at Sale Oval, and will secure a berth in the final should it account for the undefeated Leongatha in the final round this Sunday.

The Sharks will see the clash at Leongatha as a must win, as a loss could see Warragul claim second spot with a final round victory over Traralgon.

Opening the season with a bye and with rain cutting short its second round contest against Central Gippsland while in control, the Sharks entered the clash with Warragul needing victory to remain in the race to qualify for the final.

The Sharks’ bowling attack set-up the win after Warragul won the toss, taking wickets at regular intervals to bowl the visitor out for 114.

Promising youngster Ben Howes put in an impressive performance opening the bowling, combining with Nathan Magnuson to reduce Warragul to 4-34.

Matt Dowsett chipped in to dismiss Ryan Williams cheaply before Jason Croft and Malcolm Dow attempted to steady for Warragul, but both were bowled by Matt Turnbull to have the Sharks well and truly on top with the score 7-68.

Chris Savage and Tom Papley showed some lower order resistance, putting on 20 runs before Jack Tatterson broke the partnership with the latter caught behind by Nathan Massey.

Toby Bayne, unbeaten on 13, helped push the total beyond 100, but Dylan Bolton was able to wrap the innings up quickly, returning the figures of 2-2 from three overs.

The Sale-Maffra run chase got off to a good start with Warragul’s Nicholas Fairbank copping some early stick as Ian Wrigglesworth and Ben Durrant put on 43 for the first wicket.

Savage, Croft and Brad Wadlan led the fight back for Warragul, with the visitor making regular breakthroughs to keep it in the game.

Josh Rurawhe proved the rock as middle order wickets fell around him and when he fell for an innings top score of 47, the Sharks needed just four runs for victory.

Sale-Maffra batted deep, with lower order contributions from Bolton, Massey and Michael Jones helping the Sharks to a total of 179.

IN the only other GCL match last weekend, Leongatha (195) was too strong for Alberton (114) with Tim Wightman claiming 4-20, including a hat-trick.