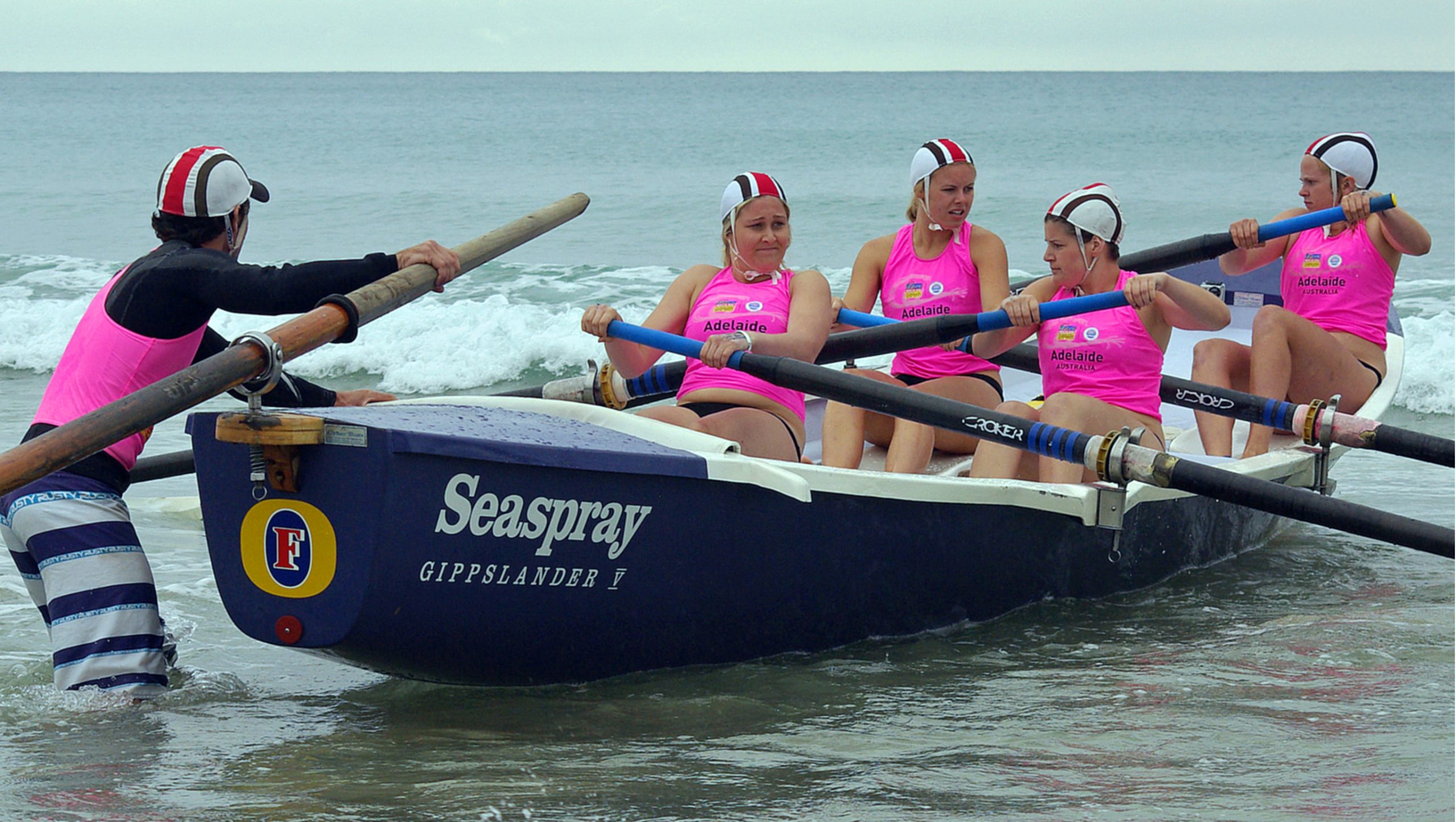 A SEASPRAY crew won the women’s under 23 race during the latest round of the Australian Surf Rowers League at Lorne on Saturday.

The fourth and final round of the ASRL Victorian leg will be held on Australia Day at St Kilda.