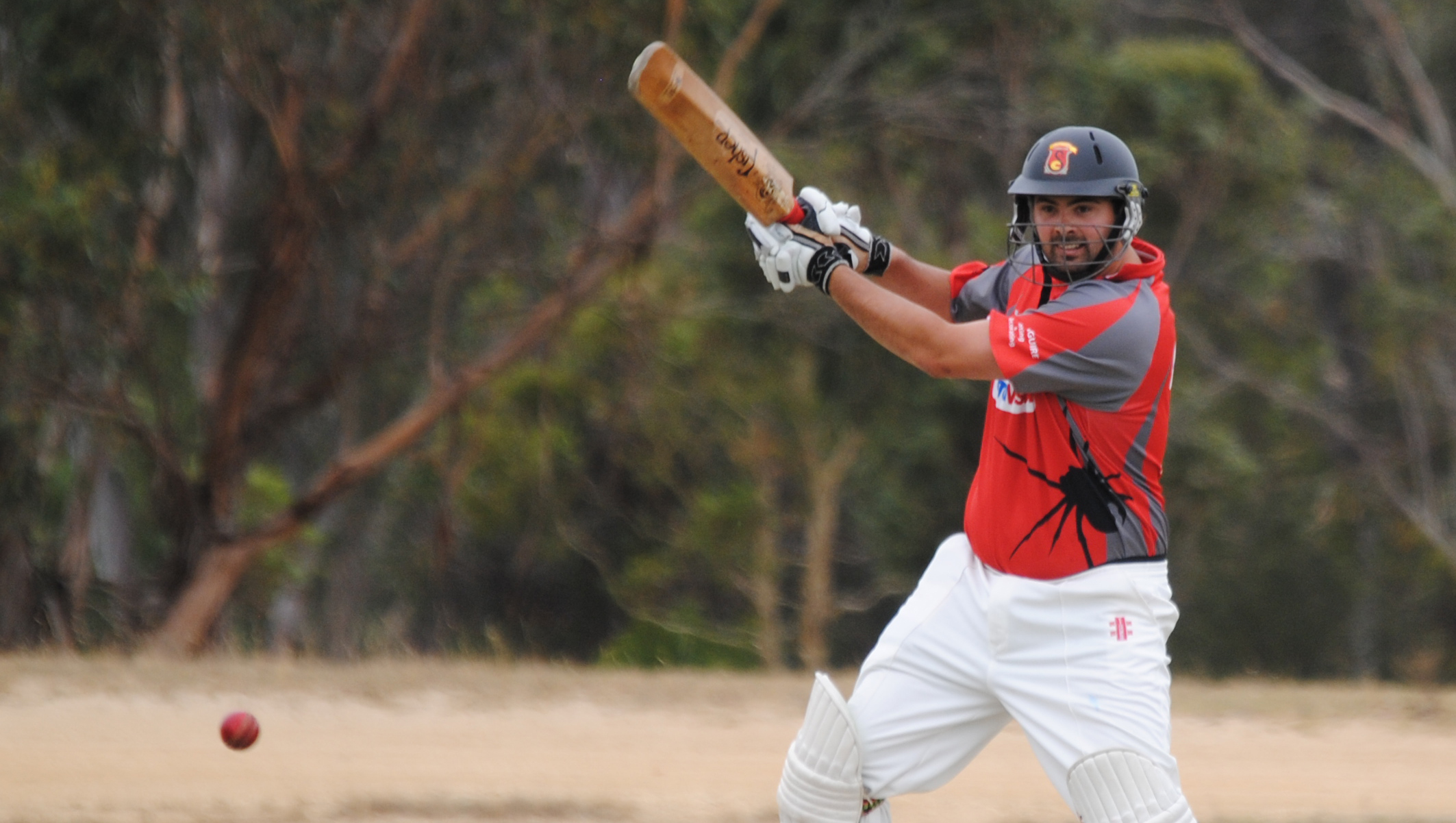 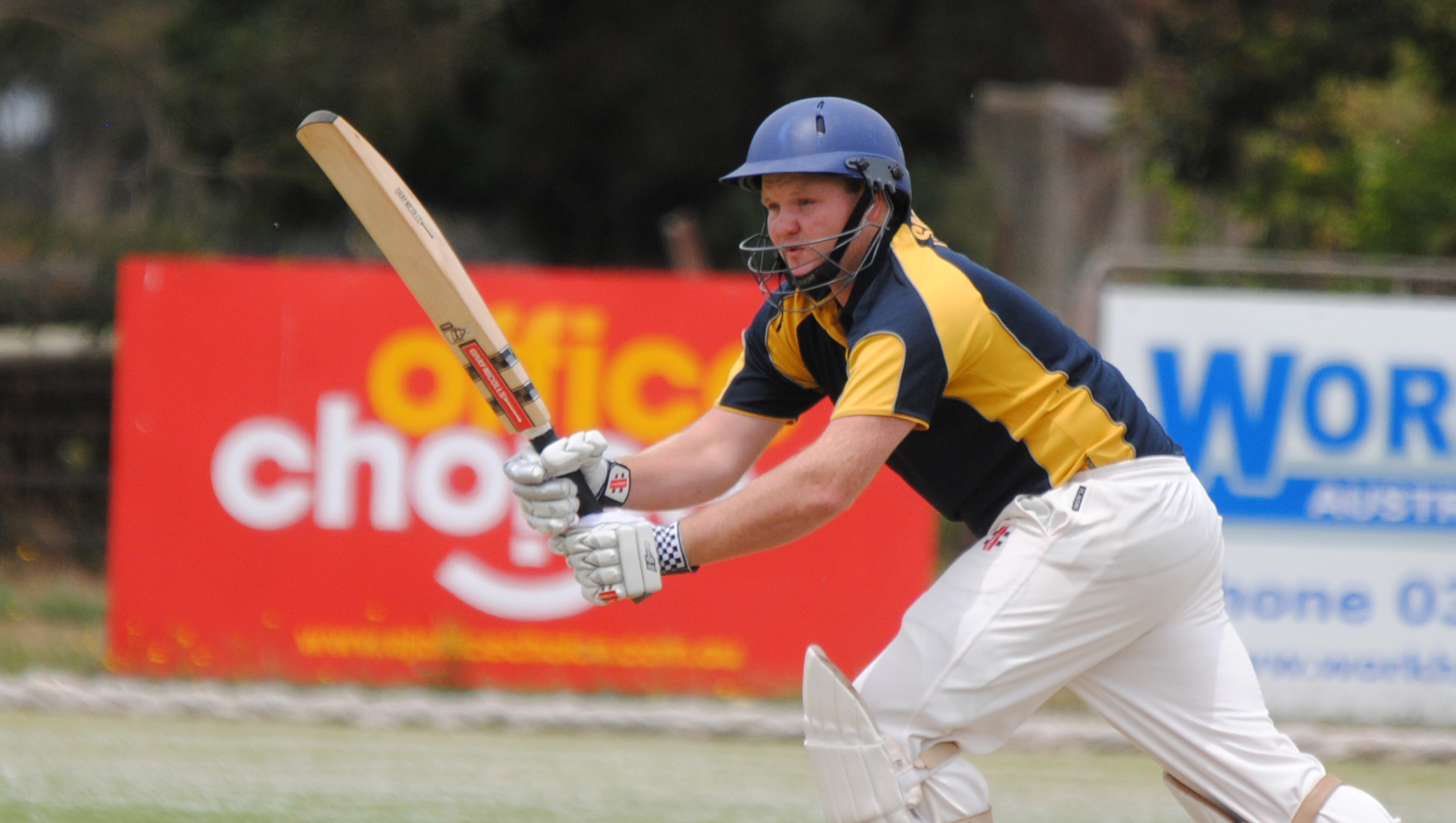 FIRST and second grade Sale-Maffra cricket matches will go ahead, while all other matches have been cancelled because of extreme fire and weather conditions.

STRATFORD will host Sale in a match set to have a major bearing on the make-up of the top four during round 10 of Sale-Maffra cricket.

While both sides are effectively out of the one-day final race, the victor will momentarily take fourth spot on the ladder.

Both sides will enter the match with confidence, with Stratford pushing second-placed Maffra last week, while Sale is coming off a big win over Sale City.

Sale’s young bowling attack will face a tougher challenge tomorrow against a Stratford side which bats deep, with Simon Williams and Jack Rietschel helping the Redbacks to a competitive total last week.

Aided by the addition of Mitch Floyd during the mid-season break, Stratford also has plenty of bowling options, but Sale will be boosted by the return to form of some key top order players last week.

MAFFRA will look to re-affirm its standing as the top one-day side in the competition when it travels to take on Rosedale-Kilmany.

Maffra was challenged by Stratford last week, and can expect another challenge from the Warriors, who remain in contention for the one-day final.

Despite going down to Bundalaguah last week, the Warriors remain a chance to qualify for the one-day final should they win their final two one-day games.

Rosedale-Kilmany was on track to reduce Bundalaguah to a reasonable total last week before Matt Dowsett took control. With Maffra’s quality batting line-up, the Warriors will need to tighten up in that regard this week.

The Warriors will also look for an improved showing in their batting, with too much left to too few last week after being restricted to 6-41.

Not only would victory help Rosedale-Kilmany’s bid to qualify for the one-day final, a big scalp would also help the Warriors’ bid to secure a semi-finals berth.

Currently sixth on the ladder and six points adrift of fourth place, the Warriors could again be in danger of just missing out on finals cricket.

Maffra will also place high value on victory, which will allow it to continue to keep in touch with Bundalaguah at the top of the main table.

IN other matches, Bundalaguah will be hoping to consolidate its top two one-day standing when it takes on Collegians away from home, while third-placed Boisdale-Briagolong will host Sale City.