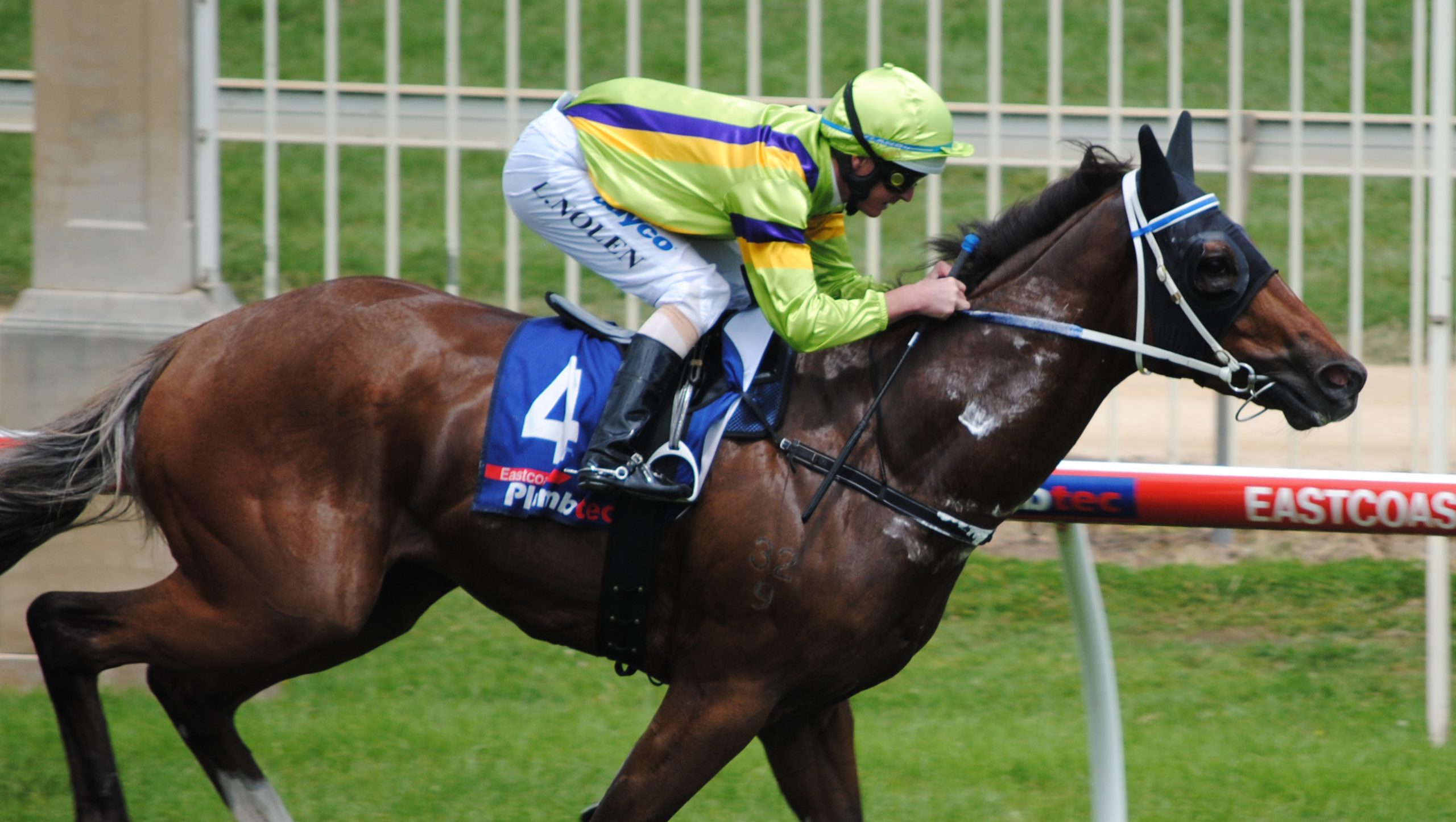 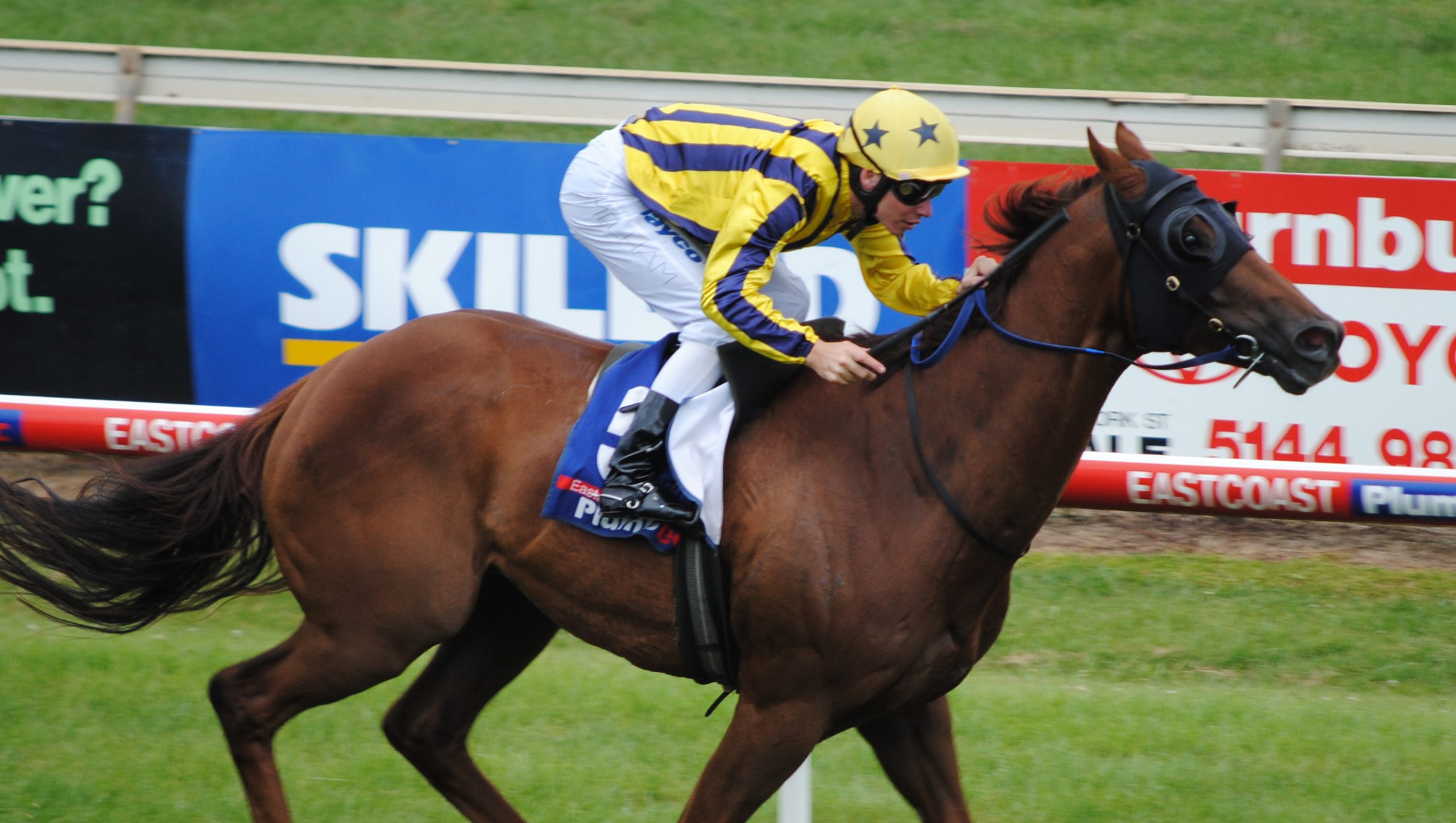 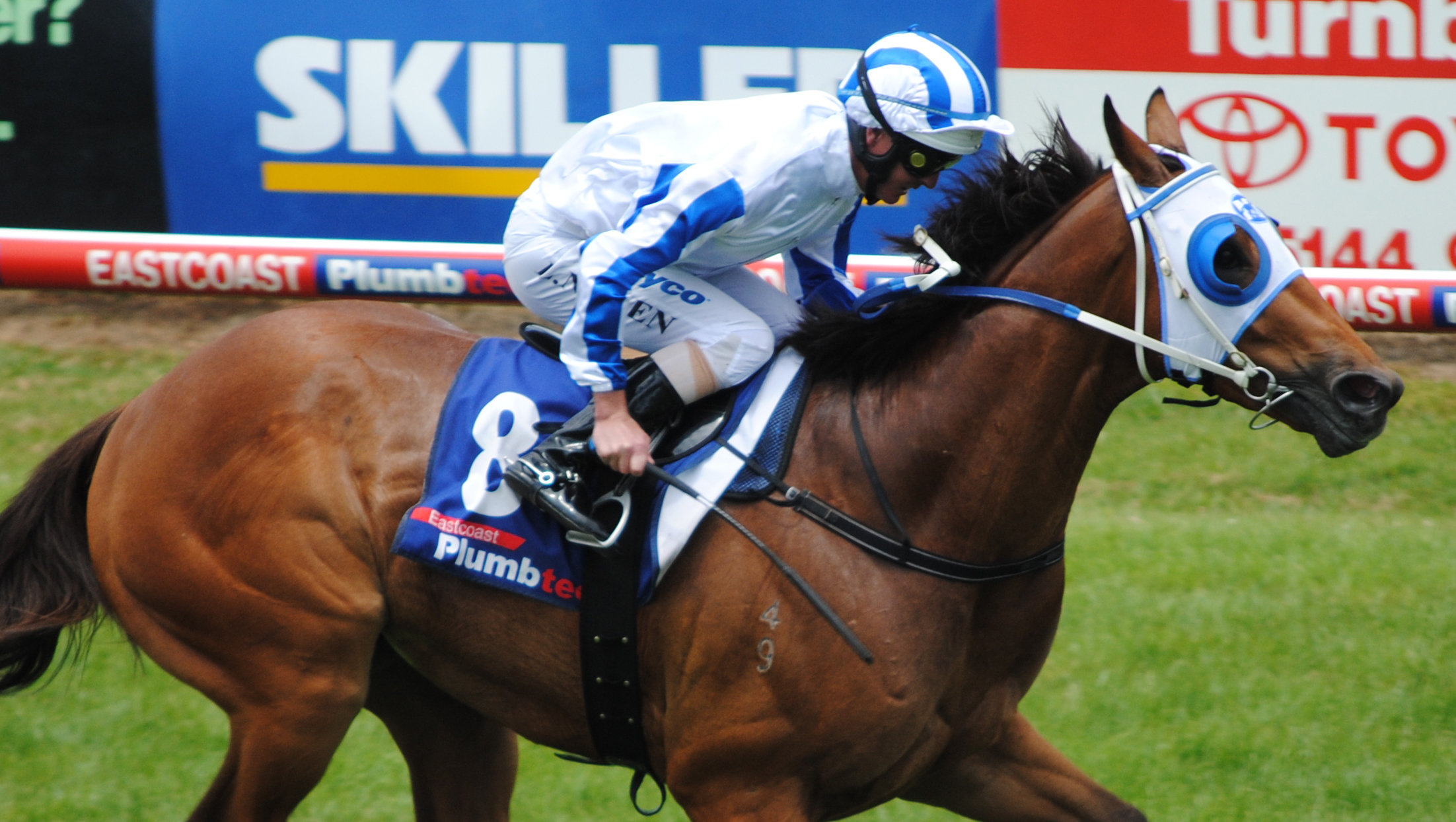 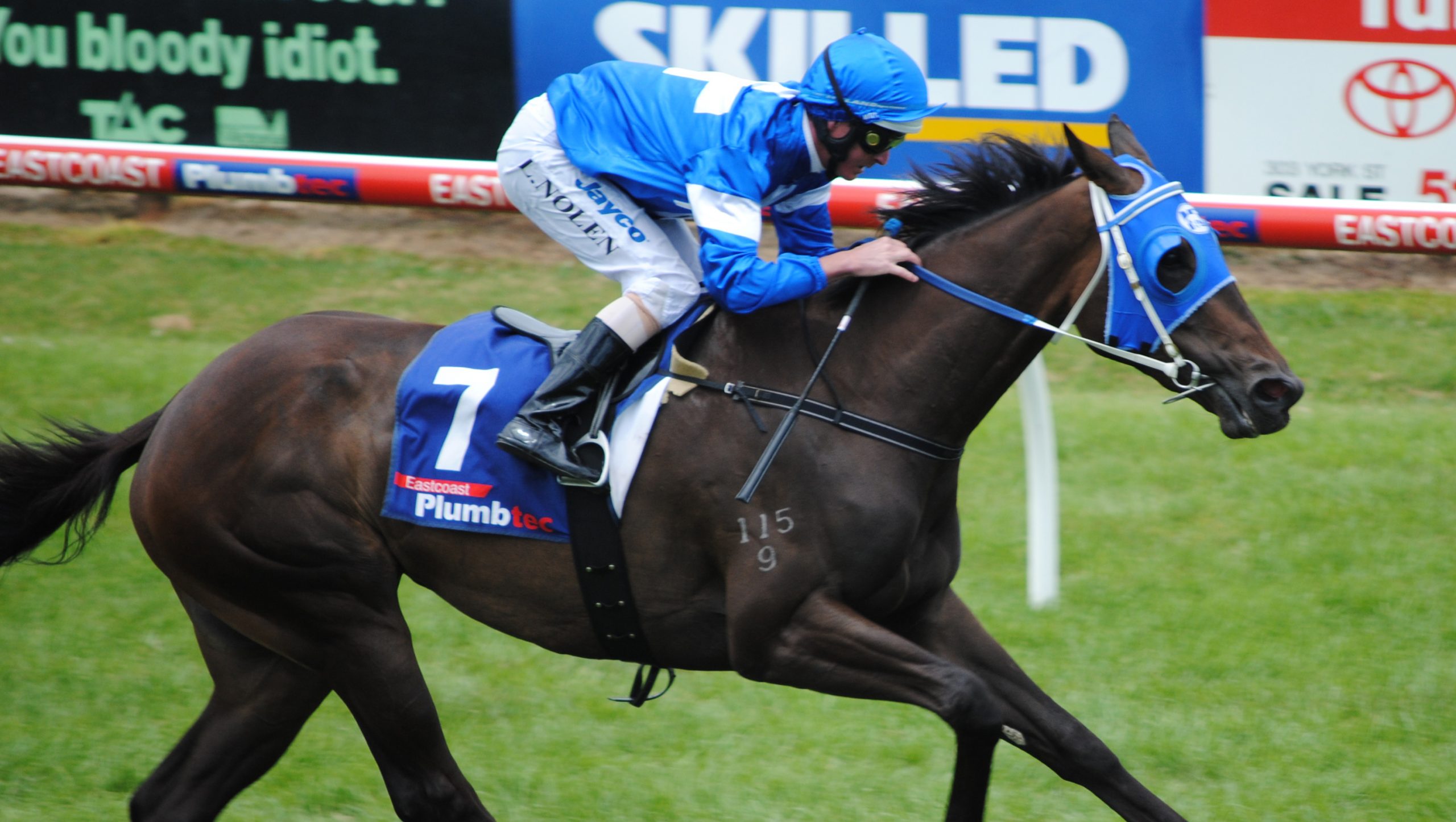 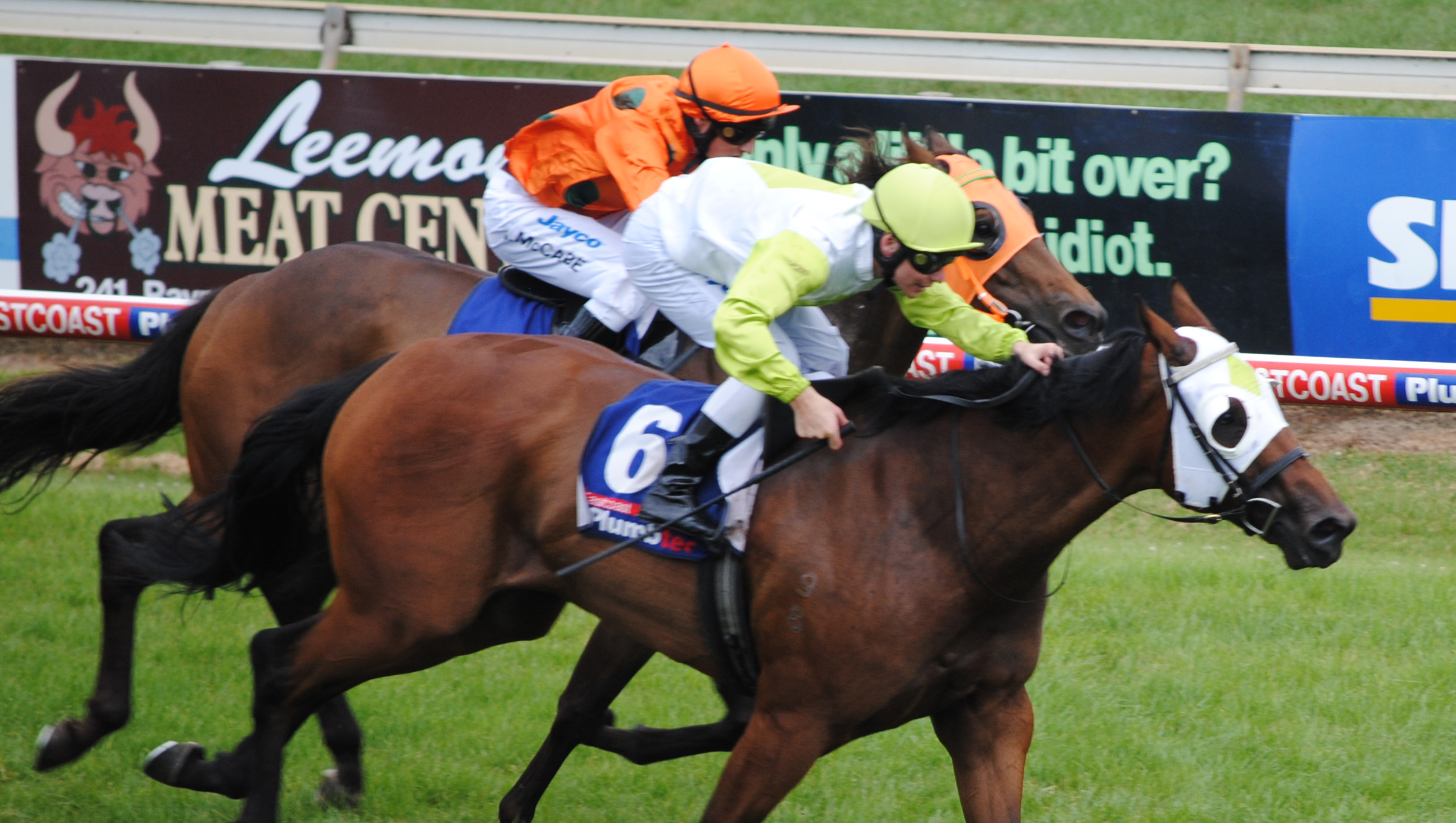 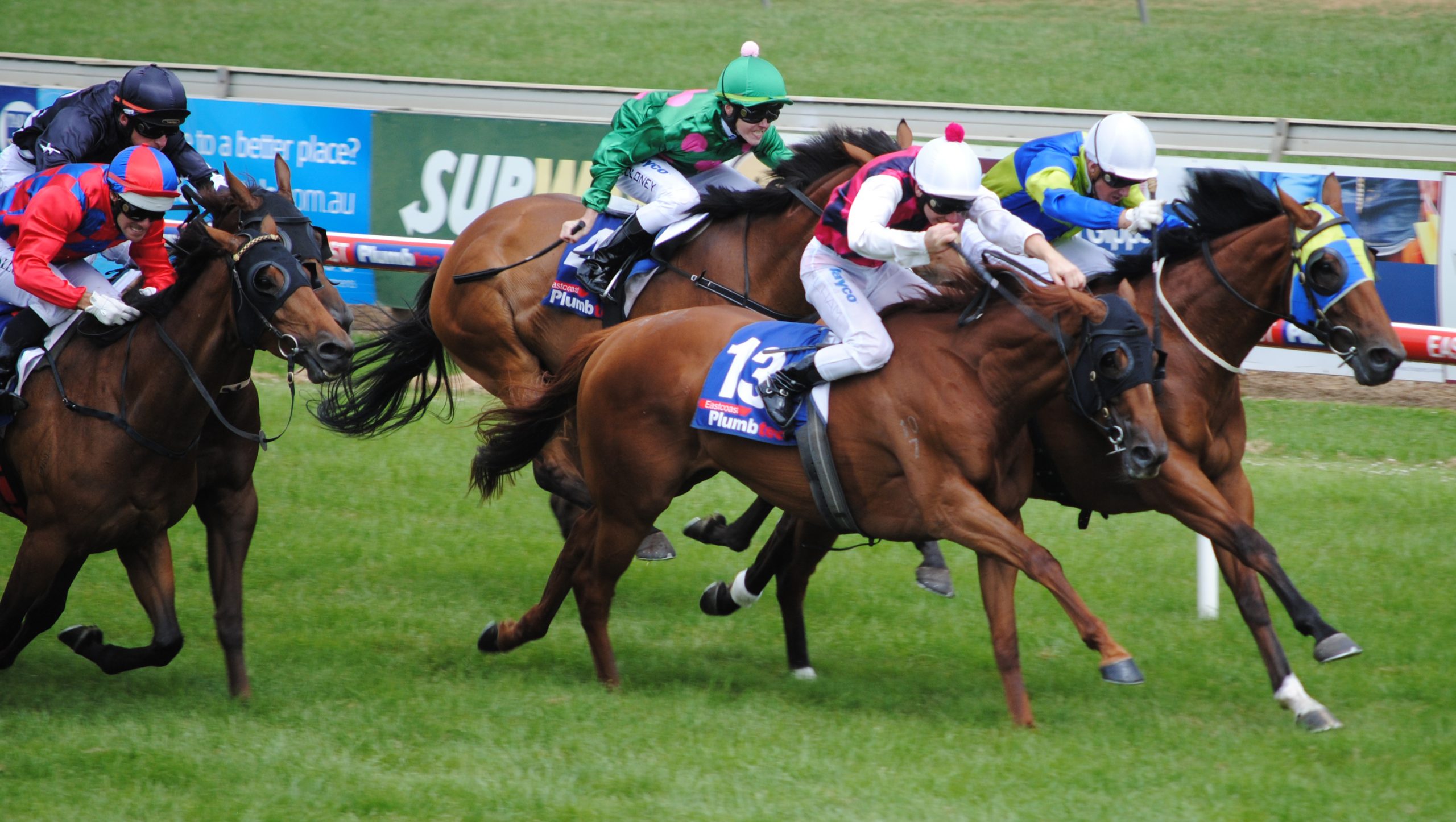 TIMES for the seven-event raceday at Greenwattle on Thursday were altered to beat the heat.

With the first event at noon and the last at 3.20pm, it was not quite as hot as forecast, but trainer Peter Moody and jockey Luke Nolen were running hot as the pair combined to land a winning treble a great new year start at Sale.

Moody and Nolen began their winning run in race two the fillies and mares maiden plate when three-year-old filly Grand Daughter, who was coming off second placing’s at Cranbourne and Echuca, raced clear of the field in the straight to score an impressive win.

In race three the maiden plate, it was Moody and Nolen again, this time winning with three-year-old gelding Chicarito, who has also been racing well, coming off placings at Mornington and Stawell. Chicharito also raced clear in the straight for an impressive win.

So far, the Moody-Nolen combination had picked up two lots of $10,000 but the next win in the feature event, the Super VOBIS Showcase 0-68 handicap, the prize money for the winner Royal Haunt was $18,000.

It was the second win for Royal Haunt, who was coming off a last start win at Echuca and now has a perfect strike rate.

Ben Melham had a day out at Sale, completing a riding double.

Spinning Tune, ridden by Noel Callow, paid $41.50 at the tote for the win in race one, the maiden plate.

Contagious, who won at Sale on December 4, won race four, the benchmark 72 showcase handicap, with Melham in the saddle.

New Zealand-bred Teretoa, who won at Sale on Christmas Eve, won the final event. The six-year-old gelding is trained at Cranbourne by Shea Eden and was ridden by Nathan Rose.

Sale Turf Club feature events coming up include the Australia Day meeting on Saturday and the Sale Quality on Sunday, February 3.