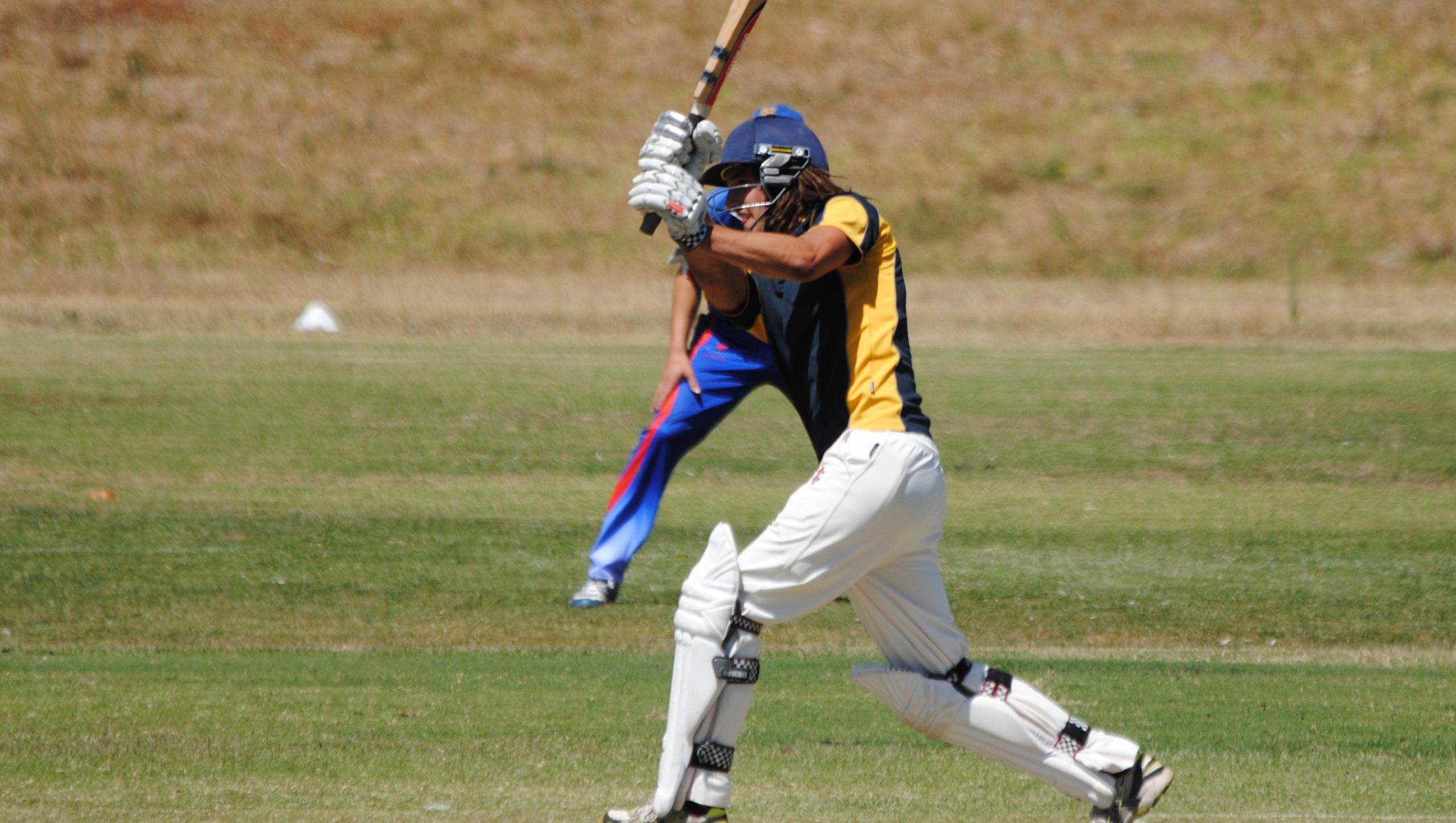 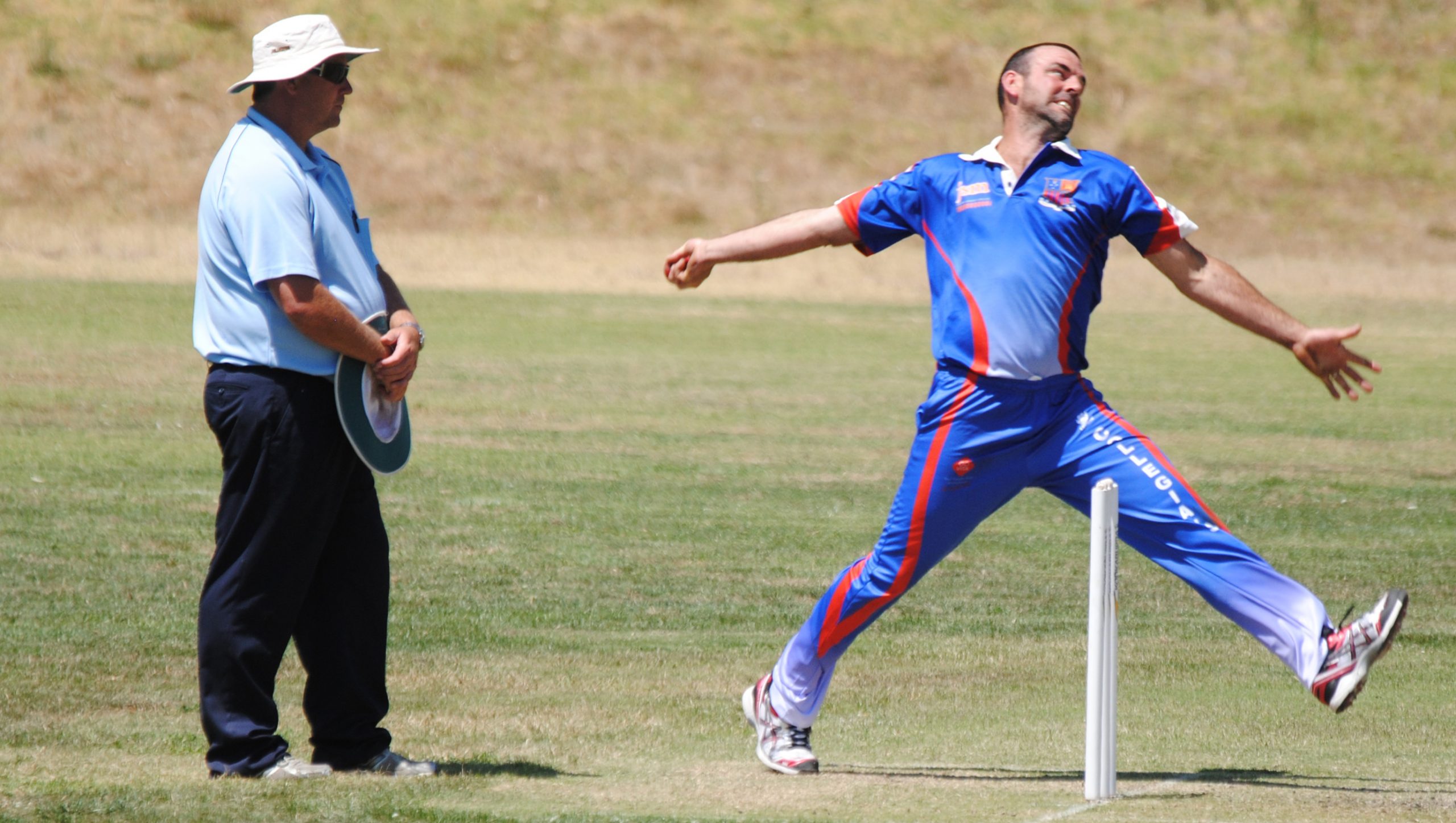 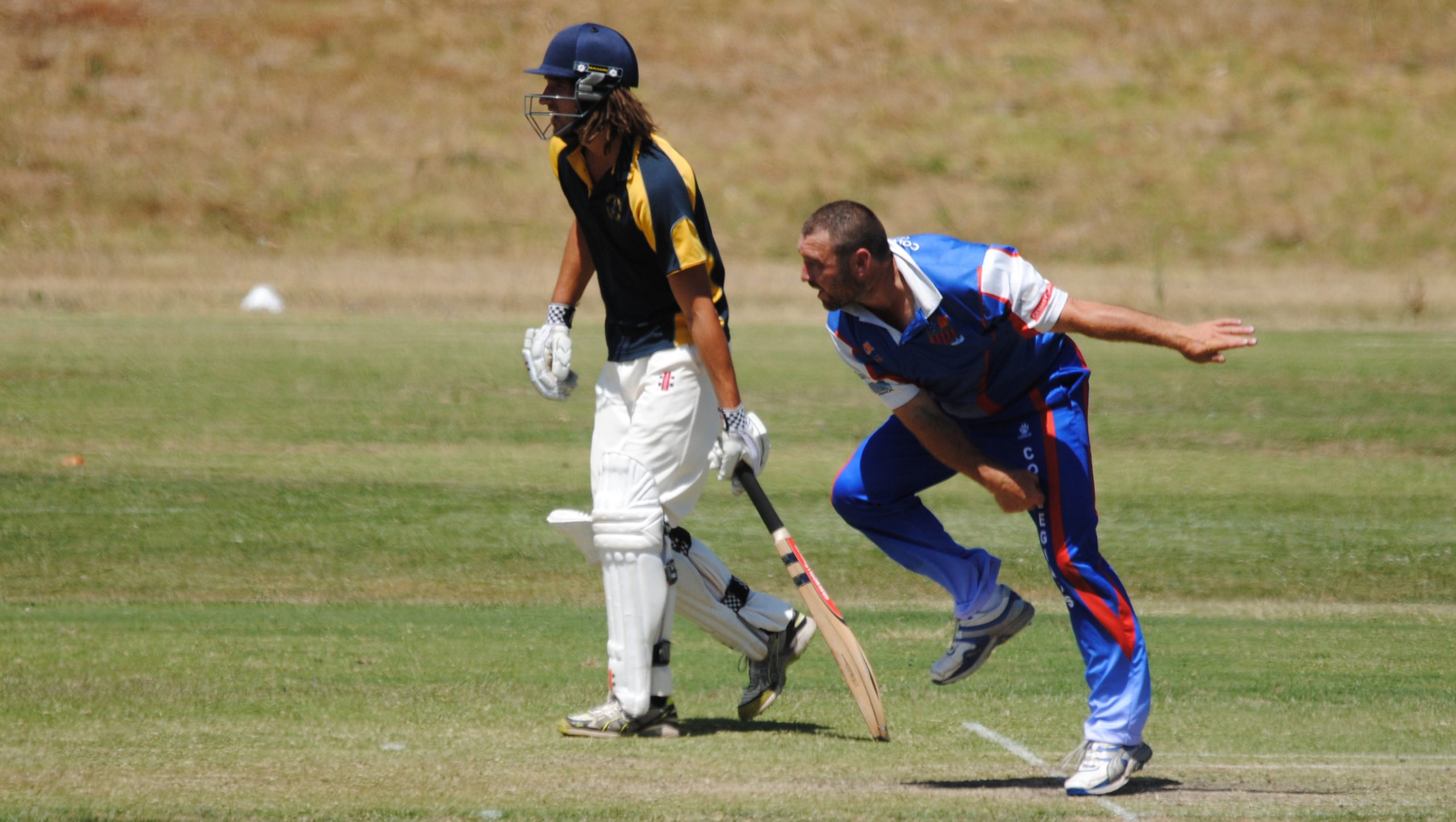 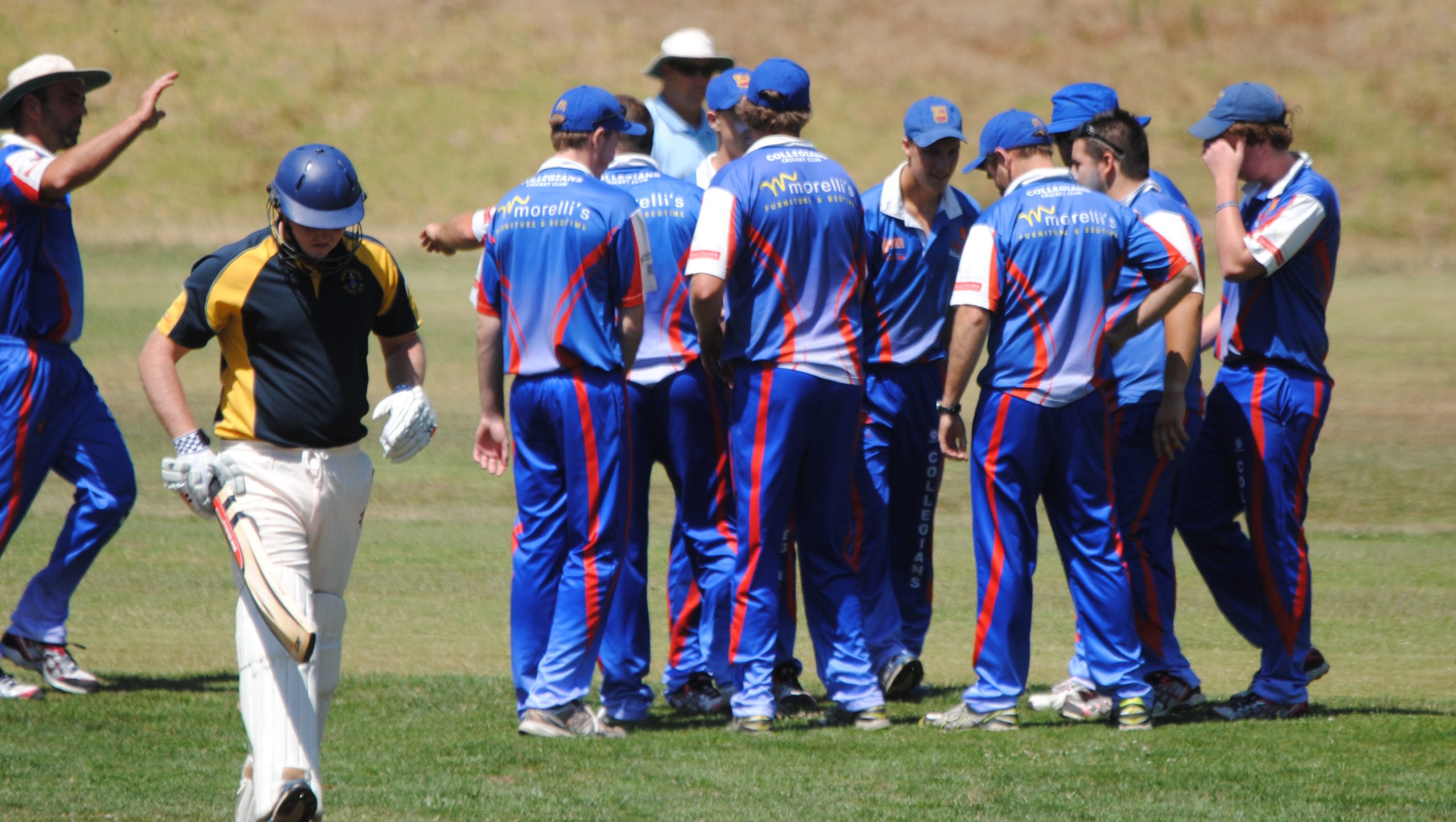 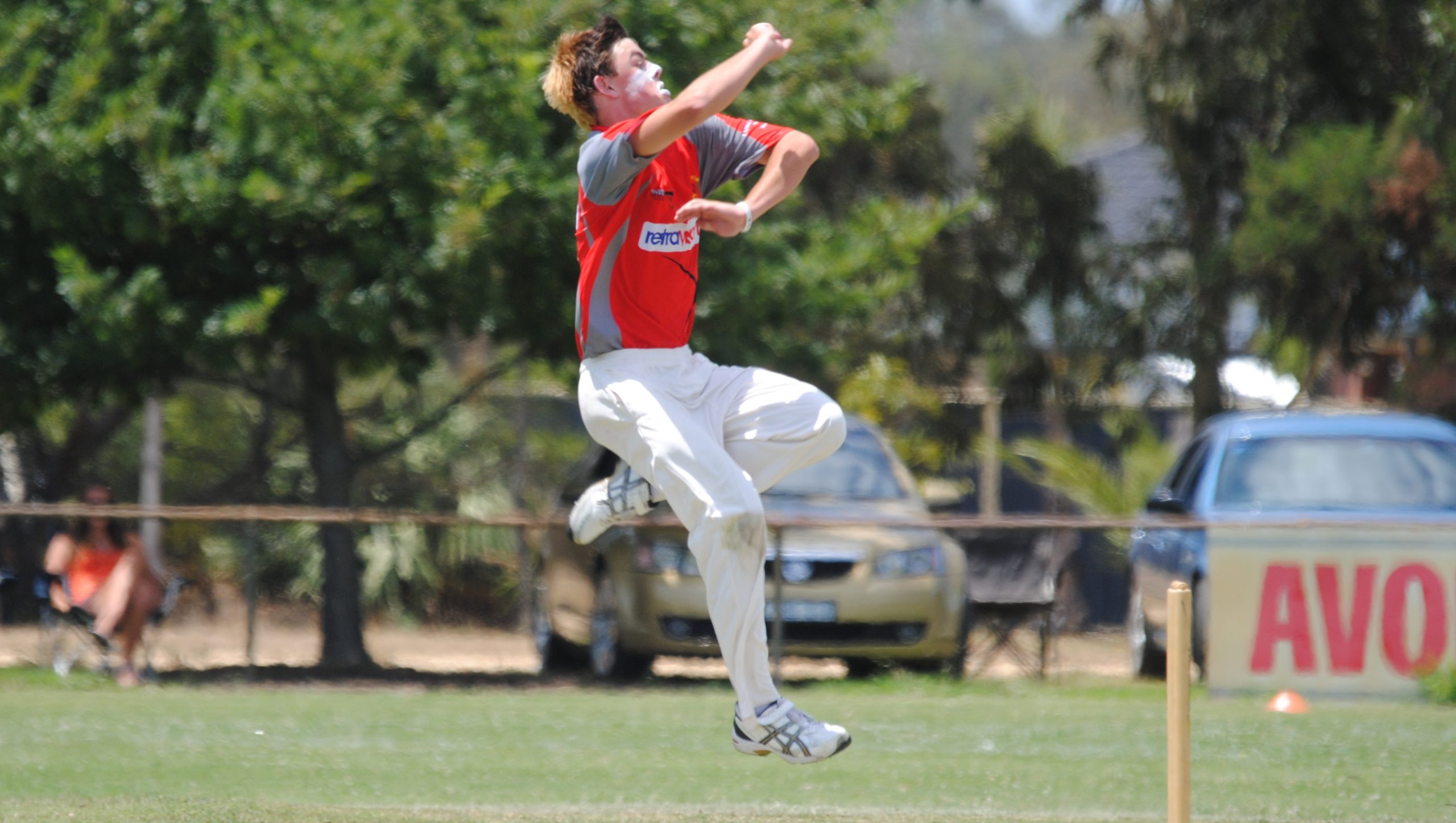 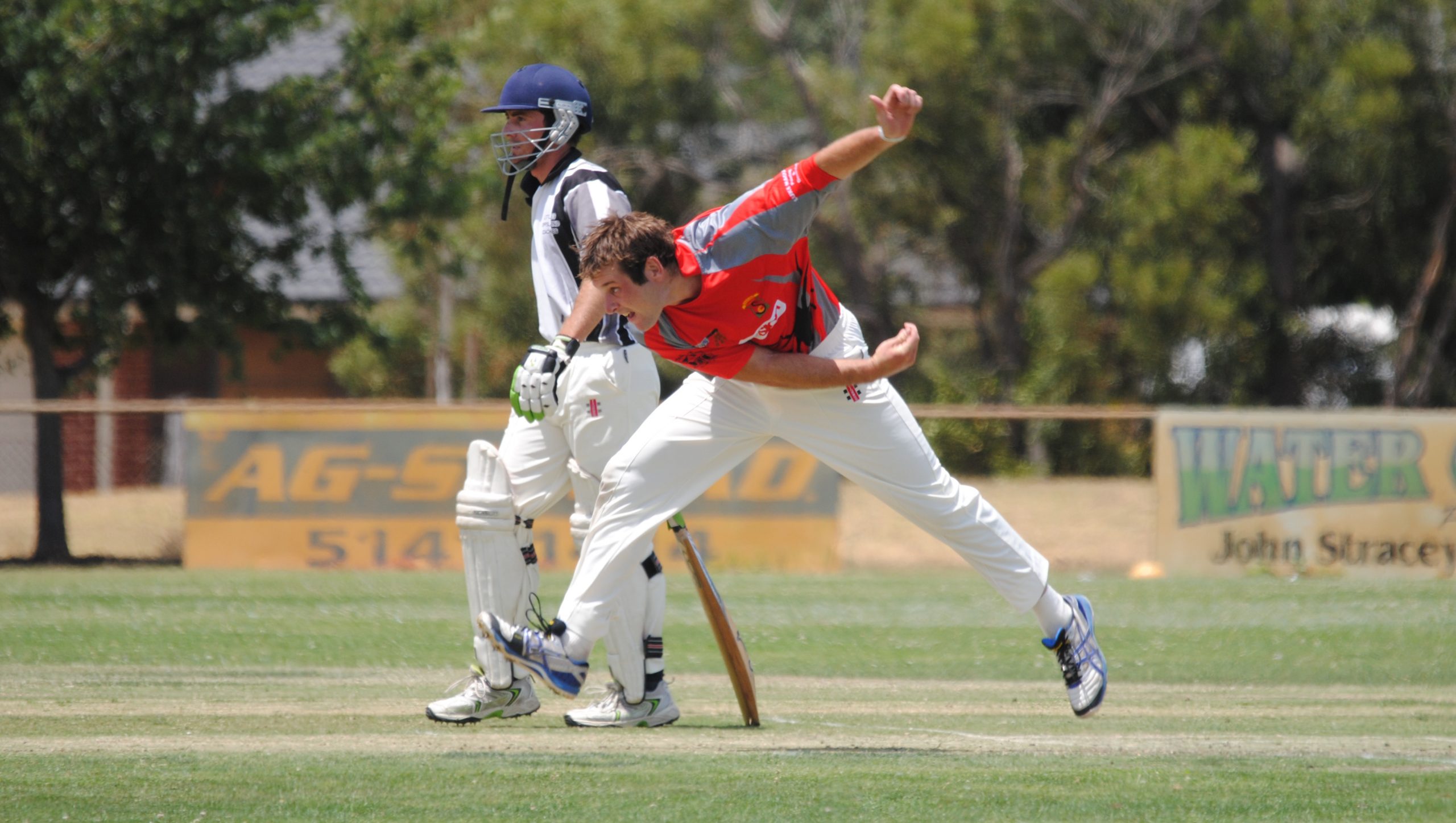 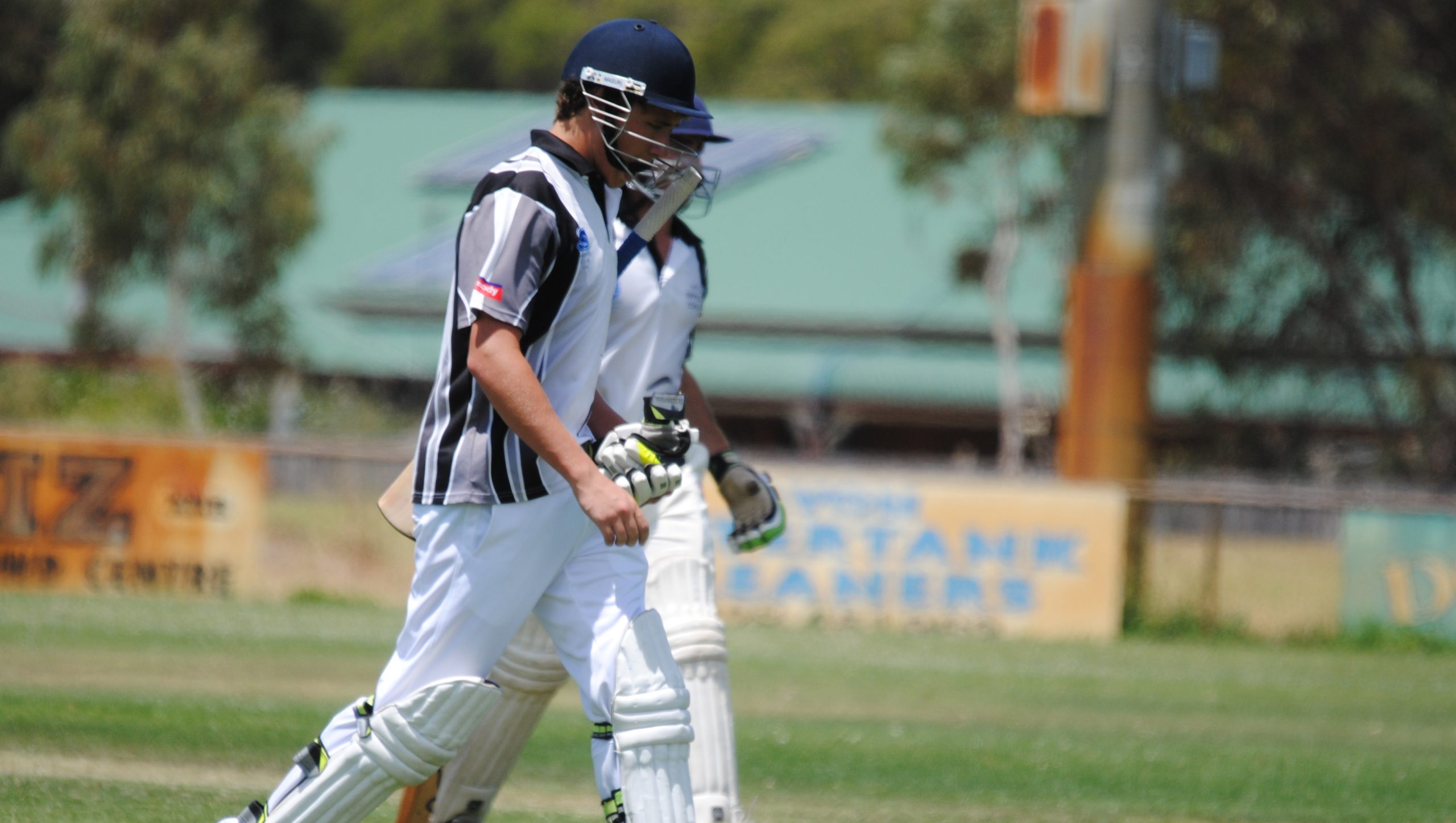 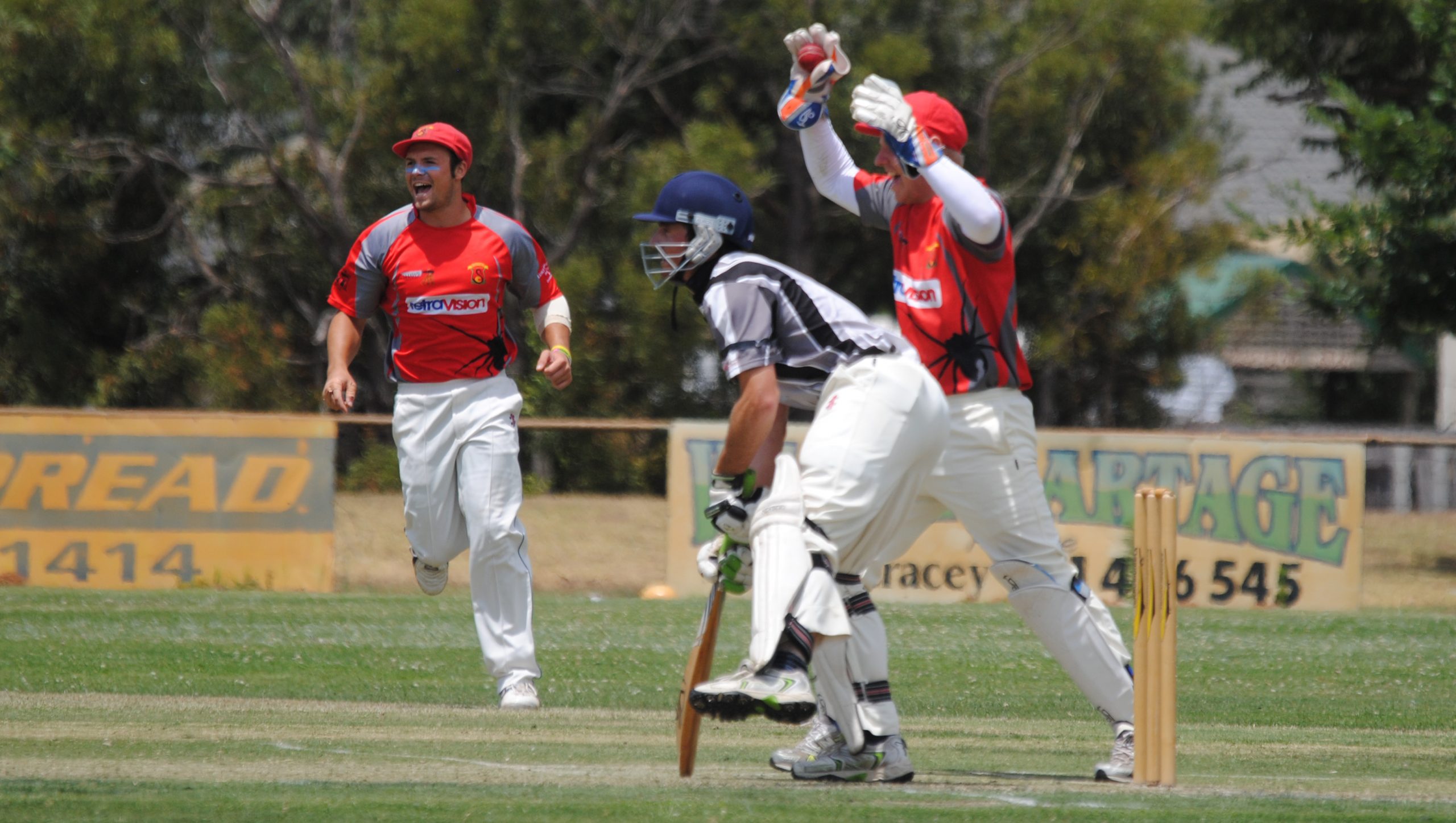 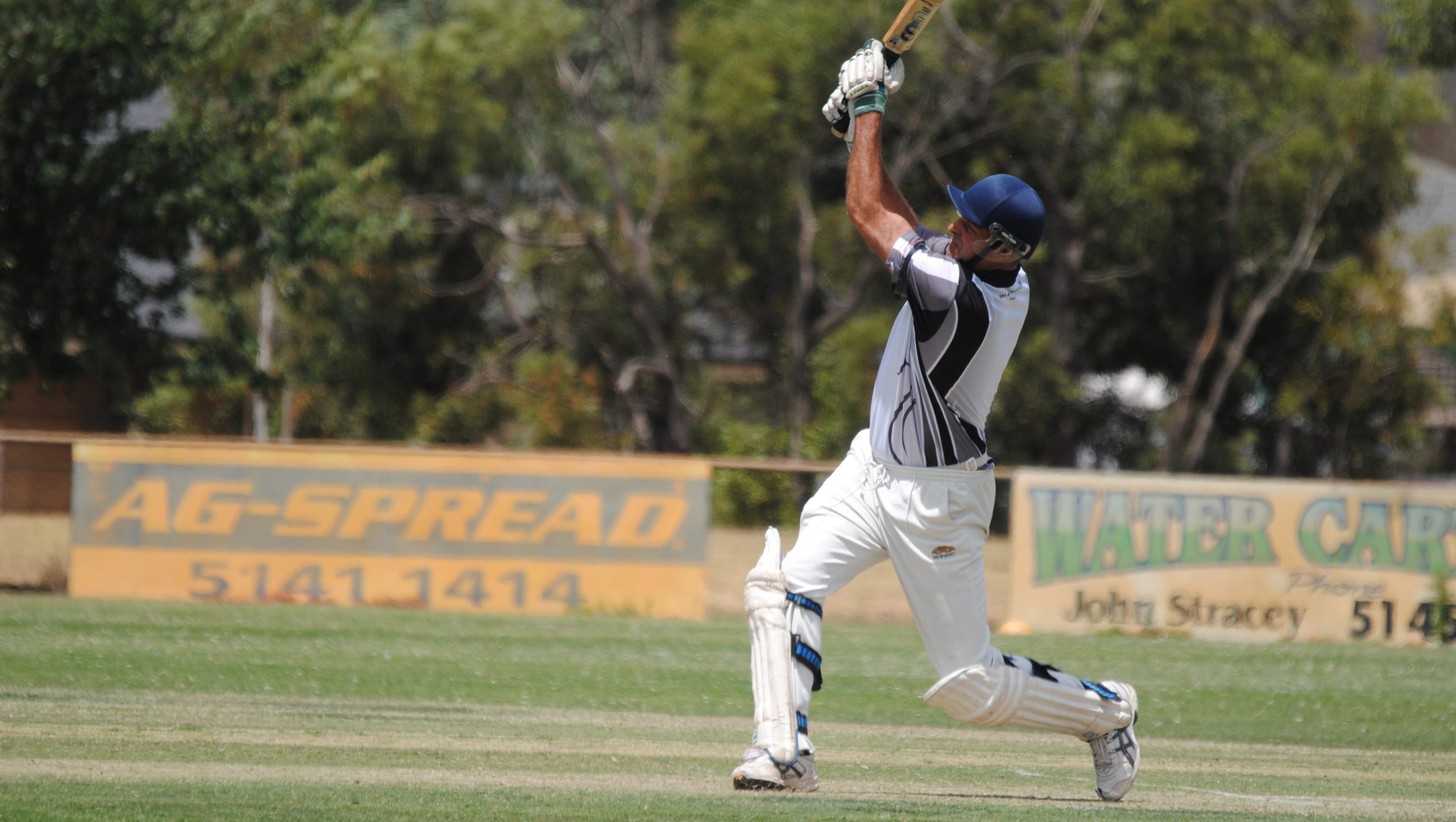 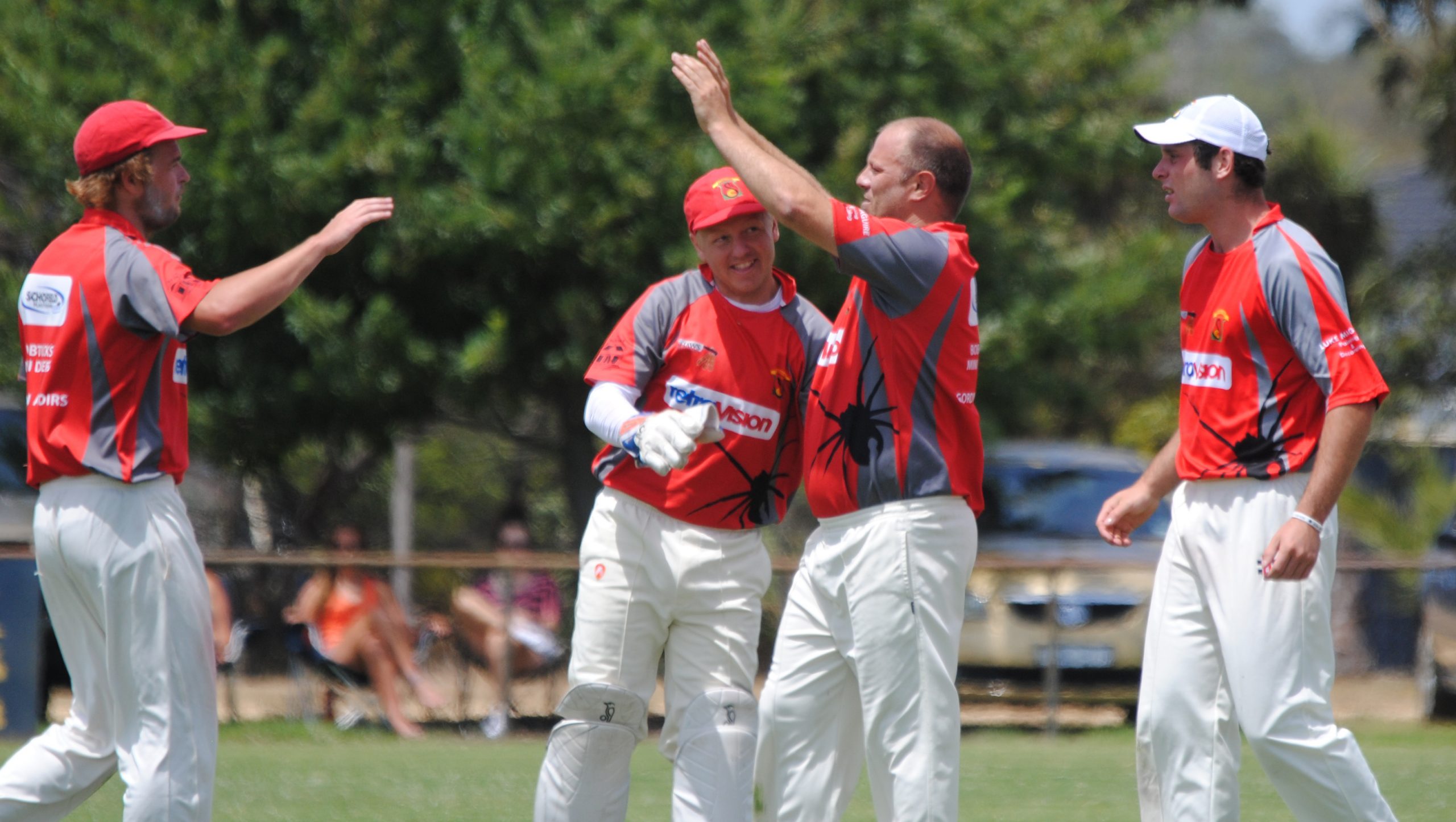 MAFFRA remains on top of the Sale-Maffra cricket one-day table following victory over Rosedale-Kilmany in a close contest.

Maffra sent the Warriors in to bat and restricting them to 125, before successfully chasing down the total for the loss of five wickets.

Brett Lanigan ditched the gloves to have a bowl, and returned the figures of 3-9 off four overs. Josh Davis was the other multiple wicket taker with 2-19.

Harry Thackray and Brett Lanigan got the Eagles’ run chase off to a good start, but Hayden Glover dismissed both to get the Warriors back into the contest.

Rohan Diamond and Max Merton also featured in the wickets column, taking a wicket each and combining for a run out.

Josh Rurawhe again proved the rock for Maffra, finishing unbeaten on 57 to see the Eagles home.

A CENTURY to Daniel Bedggood helped Bundalaguah to victory over Collegians.

Coming in after the early loss of Jason Langshaw, Bedggood peeled off an unbeaten 100 to help Bundalaguah post 9-166.

Nathan Massey was the only other Bundalaguah batsman to reach double figures.

Mark Nicholls led the way for Collegians with 4-15, while Cooper Hall was the other multiple wicket taker.

Matt Foster and Sam Morelli got the run chase off to a good start, but Mark Donald and Matt Dowsett fought back with two quick middle order wickets for Bundalaguah.

Ben Hurley combined with Mark Nicholls for a partnership of 40 before the latter was trapped in front by Adam Cairns for 26.

Cairns would take the next two wickets, but Hurley found support from Luke Nicholls as Collegians edged closer to the required total.

A direct hit run out from Cairns made it 9-145 with Hurley the last man dismissed two runs later, picking out Mike Jones to become Donald’s third victim.

STRATFORD scored a big win over Sale to move back into the top four.

Sale sent Stratford in to bat, and the decision looked to be vindicated after Ben Howes picked up two early wickets.

Will Hector and Ben Jones put on 46 for the opening wicket, but Stratford was able to take wickets at regular intervals to bowl Sale out for 133.

Sale needed someone to go on to get a big score in order to chase down the big total. Ian Wrigglesworth and Lucas Mowat both got starts but couldn’t go on with it.

Travis Millar led the way, returning the figures of 4-24 with his medium pace, while promising spinner Jack Rietschel chipped in with 3-19.

The Saints sent Sale City in to bat, but several batsmen were able to get starts to help the Lizards post the competitive total of 8-164.

Jarryd Floyd top-scored with 30, while Trevor Williams remained unbeaten on 22.

Dylan Bolton led the way for the Saints with 3-35, while part timer Mick Roberts returned the figures of 2-21 from his four overs.

Roberts and Tom Langshaw combined for a second wicket partnership of 98 before Matt Turnbull and Jason Phillips finished the job, unbeaten on 19 and 30 respectively, as the Saints posted 4-206.

Williams finished pick of the bowlers with 2-25, while Mitch Bennett and Luke Hedger were the other wicket takers.