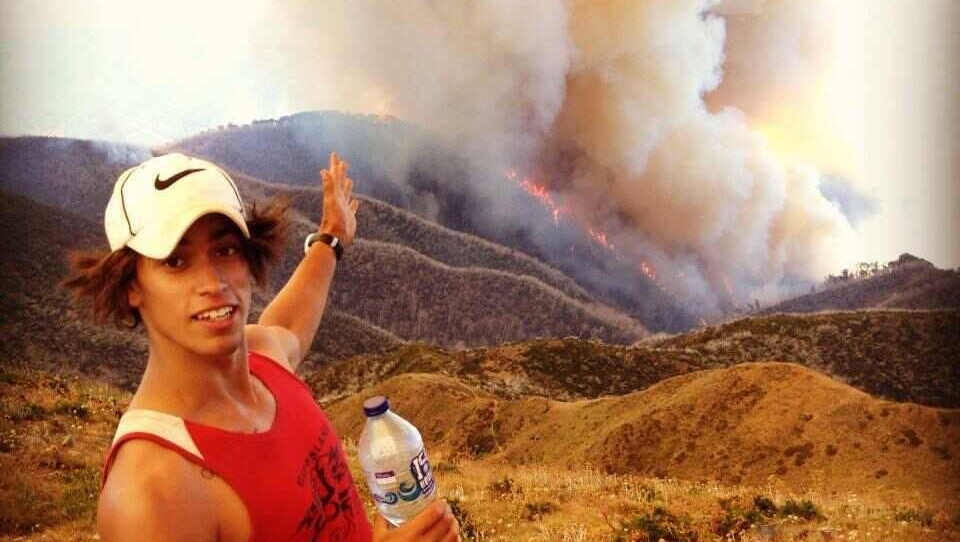 FLAMES came within 100 metres of a Gippsland football team who narrowly escaped the Mt Feathertop fire when they were airlifted to safety yesterday afternoon.

Team doctor Wayne Thompson said 36 players and staff from the Gippsland Power Football Club were on a high altitude pre-season training camp for the week.

Mr Thompson said he and the team were on the 22 kilometre Razorback Trail up the mountain and as they started climbing, smoke started getting thicker.

“There was just smoke and all of a sudden the smoke got a bit thicker and then we could see flames,” Mr Thompson said.

Flames were about four kilometres away and with mobile coverage, they were able to keep in contact with emergency services while a helicopter hovered overhead monitoring the fire.

About 3.30pm and with flames only 100 metres away, a bigger helicopter was bought in to airlift 15 people at a time from a track between Federation Hut and Mt Feathertop.

They were taken to Hotham Village along with other hikers that had been rescued.

“It wasn’t scary but it certainly made you aware of the danger we could have been in,” he said.

He said the team were aware there was fire in the area before they began their trek but it wasn’t expected to effect the hike.

“We checked the status of the fire before we set off, we weren’t going to take any risks. It just all of a sudden took off,” Mr Thompson said.

Mr Thompson agreed it served as a warning for hikers considering trekking in high fire danger periods to reconsider their walk.