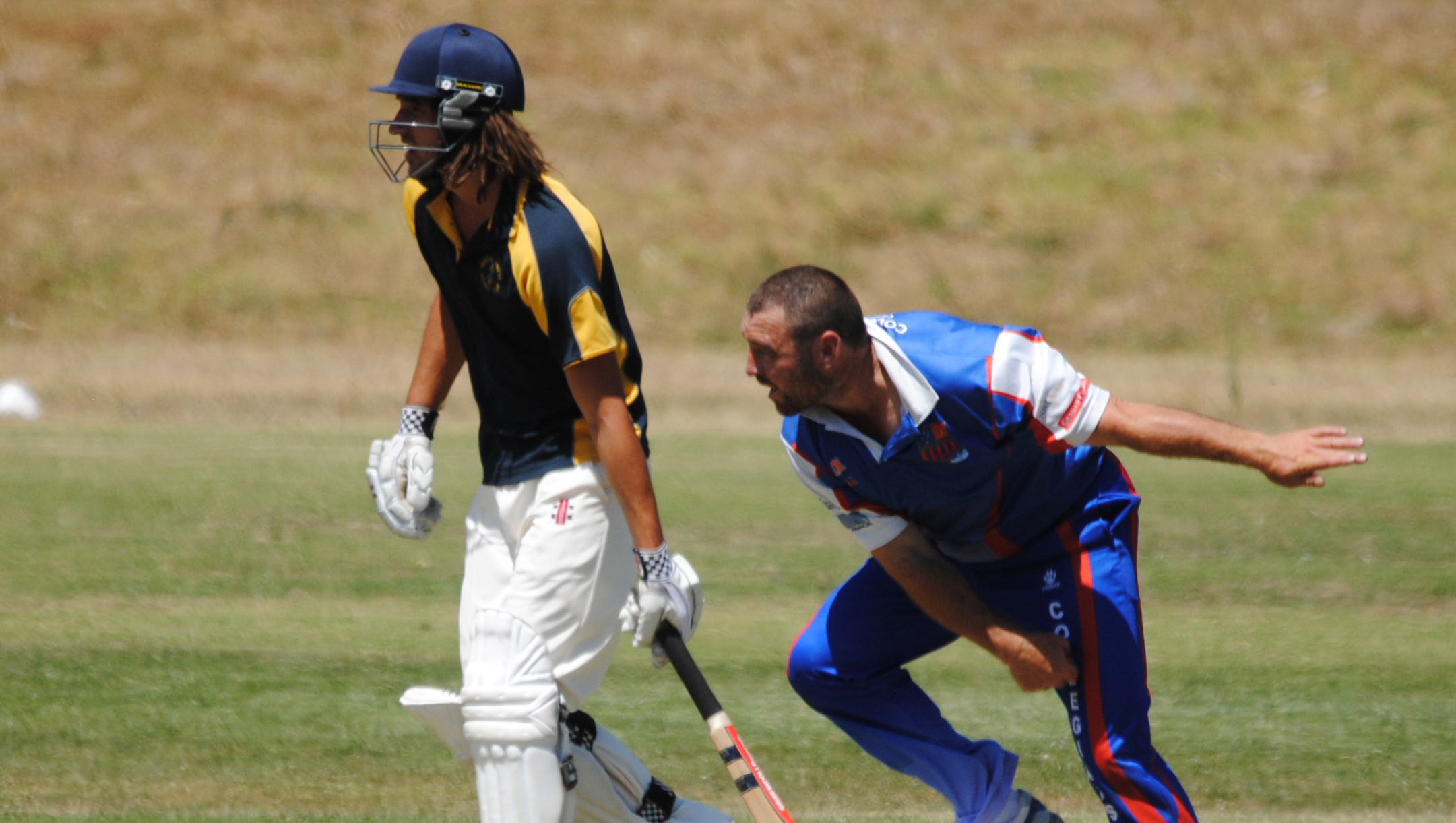 WITH Maffra and Bundalaguah the confirmed participants in the one-day final, both sides will be hoping for victory in round 11 of Sale-Maffra cricket.

With just 0.0015 point separating Maffra from Bundalaguah on the one-day table, the Eagles will be fully aware they cannot afford to slip up against Collegians.

Maffra pulled off a hard fought win against Rosedale-Kilmany last week, and could be pushed for the second consecutive week against a Collegians side which was competitive against competition front-runner Bundalaguah last week.

With five batsmen getting starts last week, Collegians will be hoping to also post a competitive total tomorrow against a Maffra side whose bowling attack has done a good job containing teams this season.

Josh Rurawhe is in very good form at the top of the order, and along with Brett Lanigan and Harry Thackray, provided the platform for Maffra’s successful run chase last week.

Early wickets will be a key for Collegians.

Returning the figures of 4-15 last week, Mark Nicholls is in good form and will be hoping his side can restrict Maffra’s in-form batsmen following Daniel Bedggood’s century last week.

BUNDALAGUAH will host Boisdale-Briagolong, who has flown under the radar somewhat this season to sit in third.

Entering the season with the aim of playing finals cricket, the Saints are so far making good of that promise. They will relish the opportunity to assess just how far they have come against a Bundalaguah side which sits top of the table.

The Saints will have to restrict Bundalaguah’s potent batting line-up to give itself the best possible chance of victory.

IN other matches, Sale will host Rosedale-Kilmany in another contest likely to have a major bearing on the make-up of the overall top four, while Stratford will look to consolidate its position in the top four when it travels to take on Sale City.