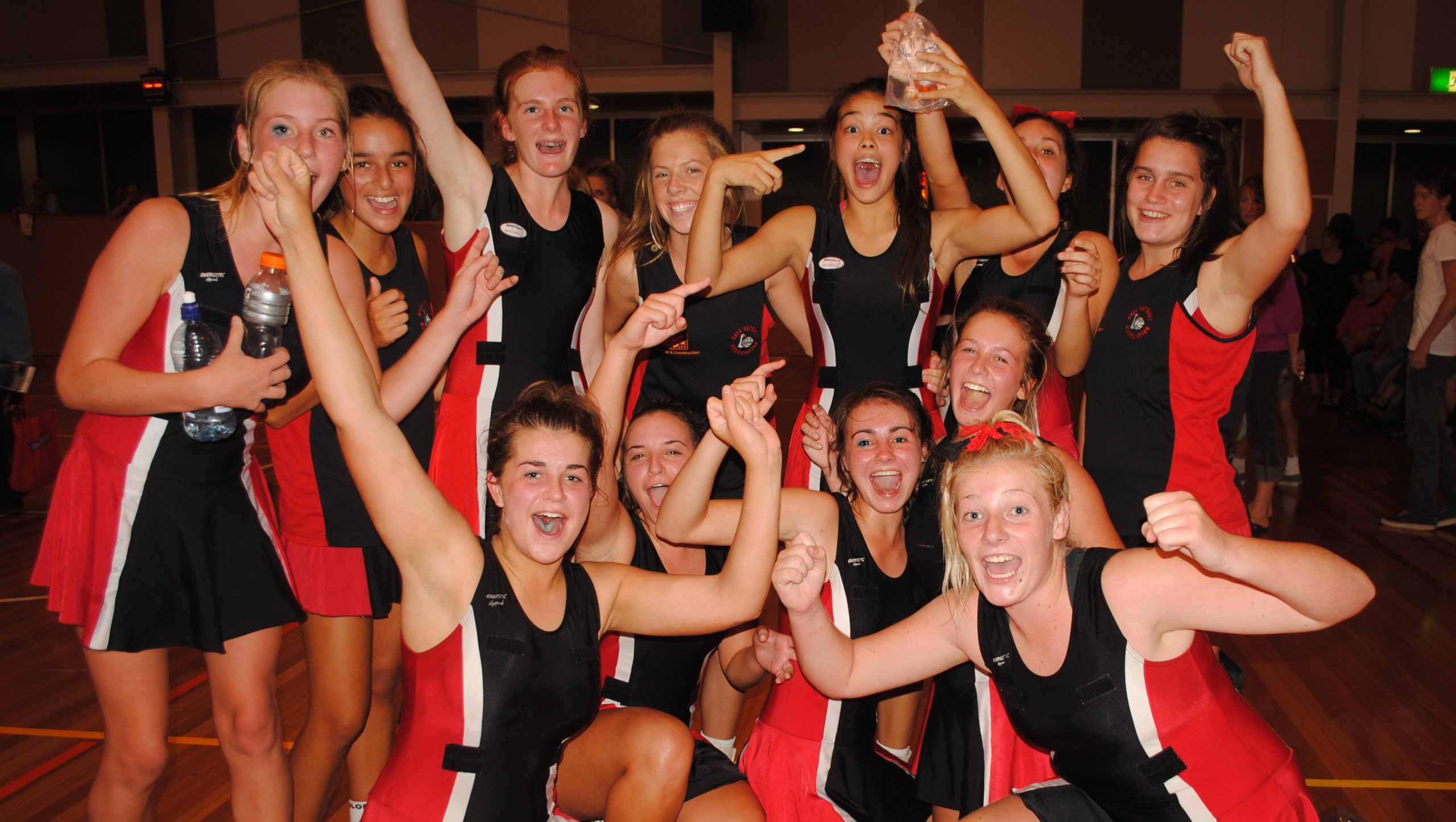 But the Sale 17 and under team will be back to defend its title.

Nearly 200 netballers in seven open teams and six 17 and under teams from across Gippsland, will take part in the competition, run by Netball Victoria.

With Sale not back to defend its open title, the door is open for other teams in the division to contest the premiership. Alberton, premier in 2008, 2009 and 2010, has a completely new line-up this season and will be looking to make amends on a disappointing finish in 2012.

Sale’s 17 and under team will play the Gippsland League tonight from 7.15pm at Latrobe Leisure Churchill.