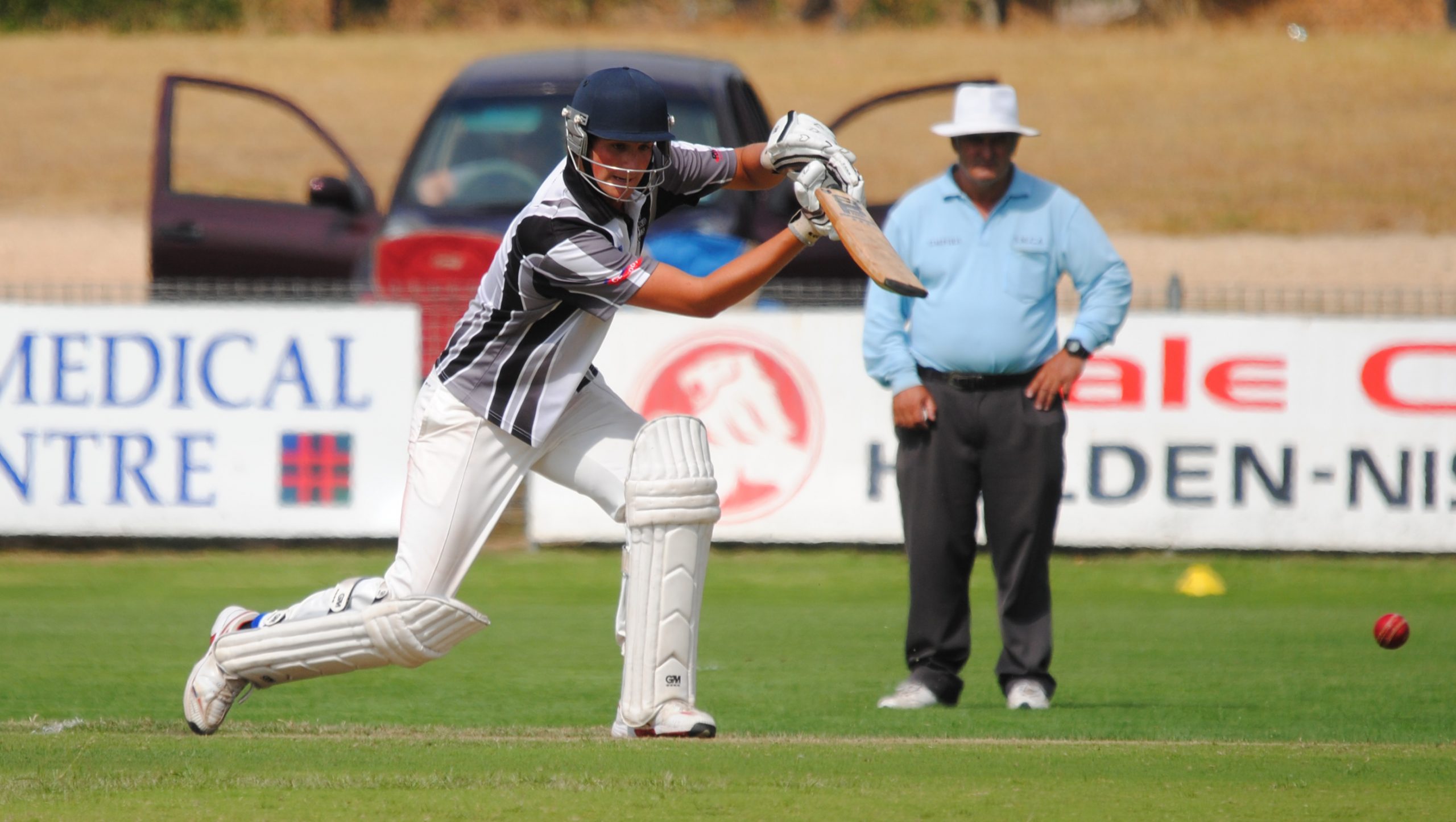 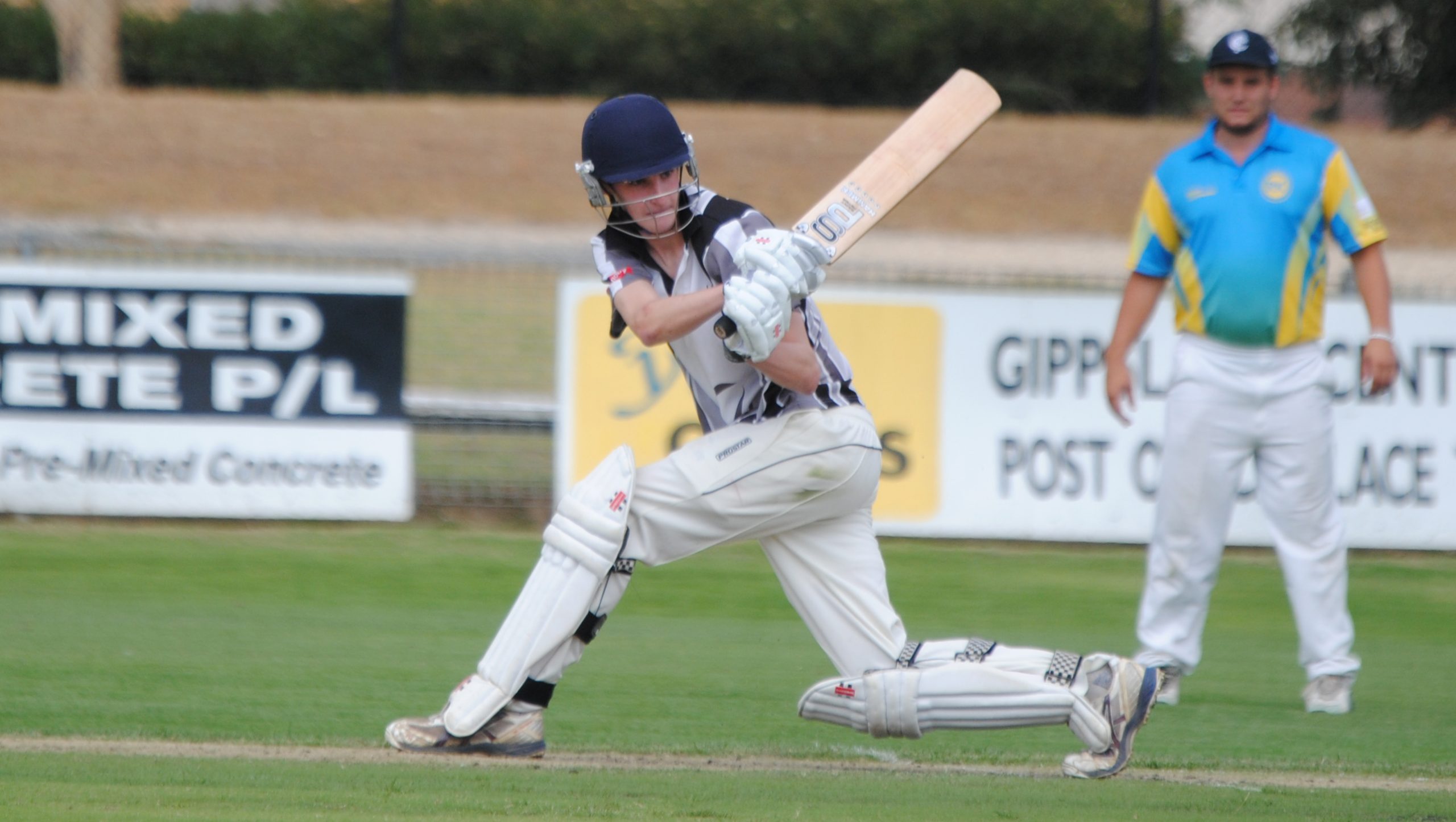 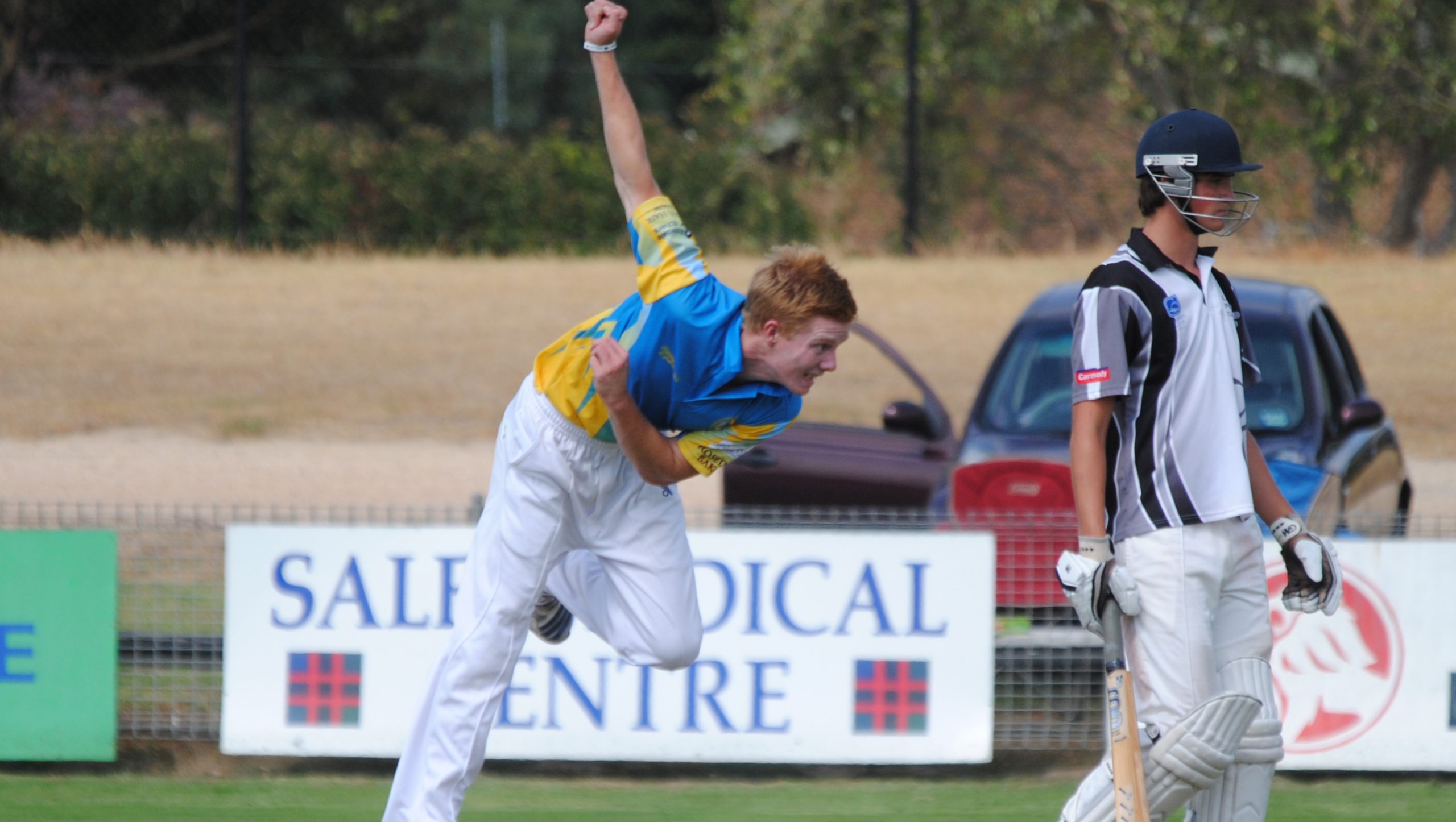 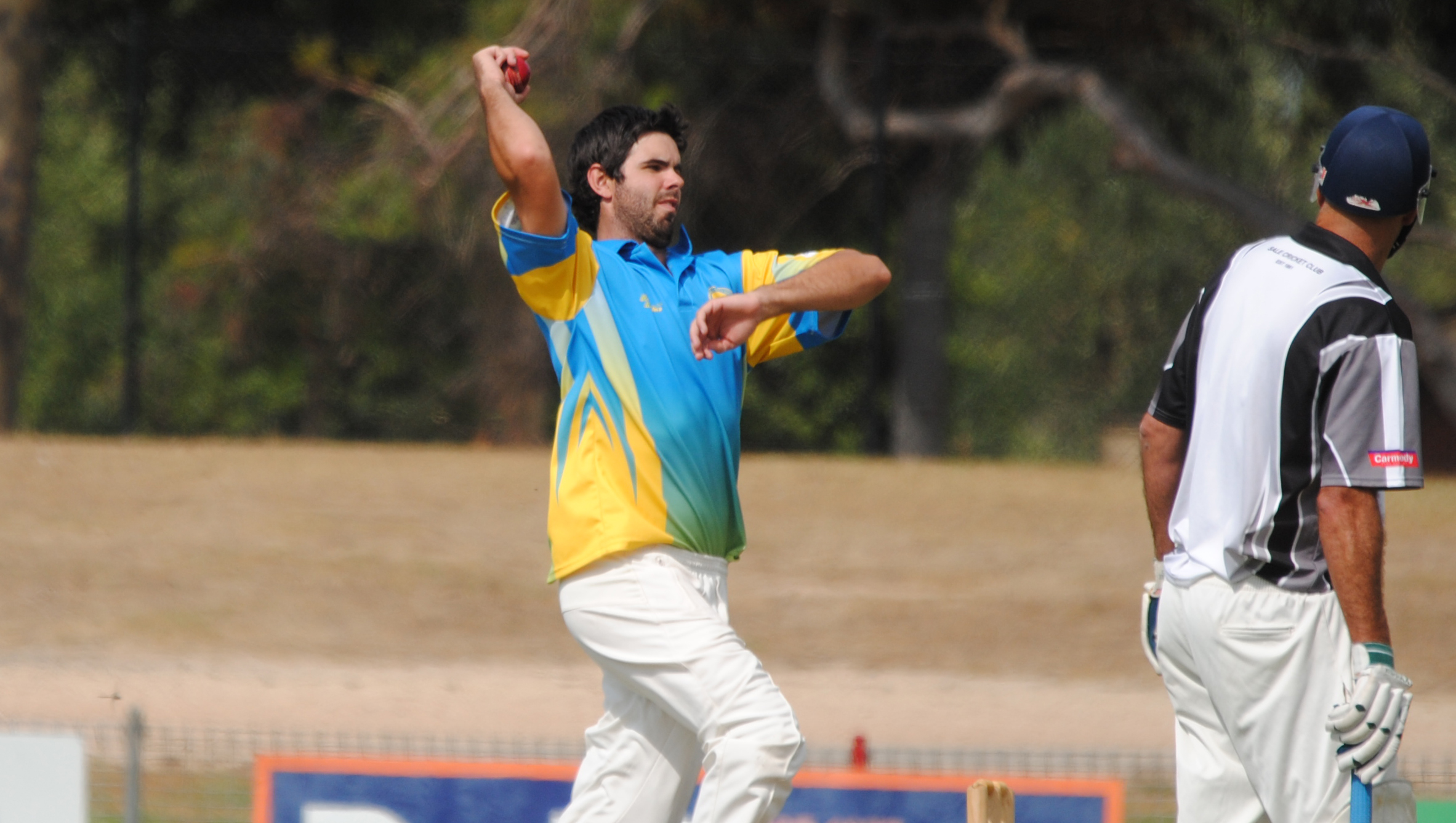 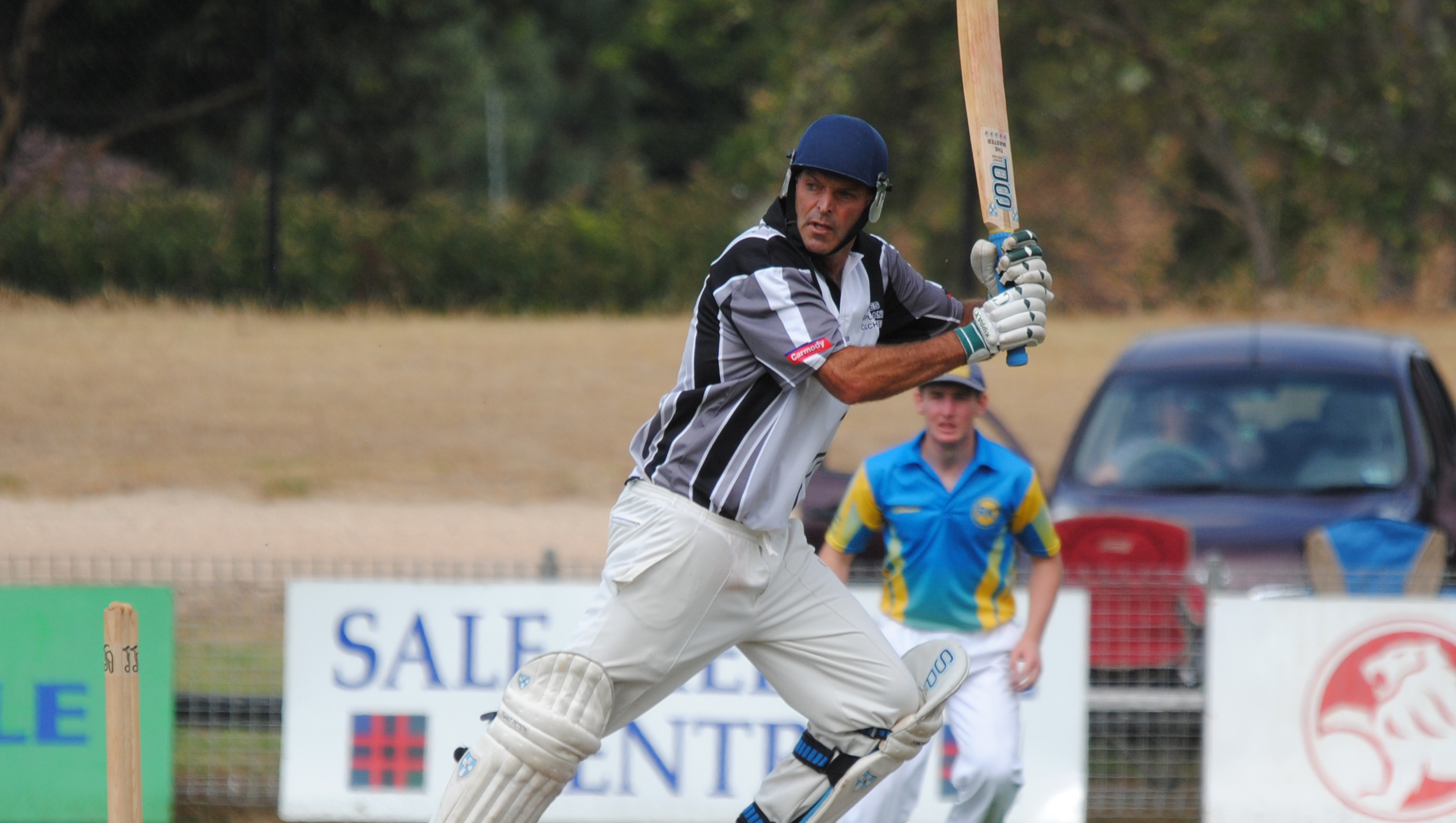 BUNDALAGUAH will host Maffra in the Sale-Maffra one-day final, with both sides recording victory in round 11.

Half-centuries to Michael Jones and Nathan Massey helped Bundalaguah successfully chase Boisdale-Briagolong’s 133 to narrowly finish ahead of Maffra on the one-day table and secure a home final.

Mick Roberts got the Boisdale-Briagolong innings off to a good start with some support from Steve Noble and Tom Langshaw, but three middle order ducks didn’t help the Saints’ cause.

On the back foot at 5-40, Jason Phillips combined with Roberts to put some respectability to their side’s score, putting on 60 runs for the sixth wicket.

Mathew Simmonds and Andrew Nicholas, unbeaten on nine, helped the Saints to 133.

Spin again played a big part for Bundalaguah, with Mark Donald leading the way with 3-10, while Sam Bedggood finished the innings with 2-3.

Half-centuries to Jones and Massey helped Bundalaguah to 7-214, while 36 extras also helped the home side’s cause.

Dylan Bolton was expensive but picked up three wickets, while Liam Hurst chipped in with two wickets.

MAFFRA was also successful in its run chase against Collegians, with captain Brett Lanigan leading the way with 85.

Several Collegians batsmen got starts to help the visitor post the competitive score of 7-139, with Jayden Allison leading the way with an unbeaten 47.

Glenn Semmens finished pick of the bowlers with 3-32, while Nathan Magnuson and Jacob Weatherley both returned the figures of 2-24.

Heath Shingles remained unbeaten on 18 with Maffra posting 5-185 from its allotted 40 overs.

Allison picked up two wickets to complete a good double, while keeper turned bowler Matt Foster returned the figures of 1-16 from eight overs opening the bowling.

Mark Nicholls and Jack Goodwin were the other wicket takers for Collegians.

SALE defeated Rosedale-Kilmany with one wicket in hand in a thrilling finish.

It was a first grade debut to remember for Jack Wrigglesworth, who returned the figures of 2-15 off eight overs and was at the non striker’s end to see Codey Kennedy hit the winning runs with just one wicket in hand.

Brad Scott proved the mainstay of the Rosedale-Kilmany innings, finishing unbeaten on 40, while Leigh Freshwater and Michael Walters both reached double figures to help the Warriors post the competitive score of 5-131.

Jack Wrigglesworth finished pick of the bowlers for Sale, while Ben Howes chipped in with 2-24.

Kennedy provided valuable lower order runs to see Sale home nine wickets down, with the home side bowled out for 133 soon after.

Brad Scott, Hayden Glover and Max Merton all took two wickets, while Sam Mitchell and Tom Love were the other wicket takers for the Warriors.

Jarryd Floyd held things together at the top of the order for Sale City, while Layton Armstrong top-scored with 31 to help the Lizards post 9-111.

Stratford spinner Jack Rietschel continued his good form with 3-15, while Jack Tatterson and Luke Maguire both picked up two wickets.

Stratford’s run chase didn’t get off to the best start, with Chris Aurisch and James Alder dismissed early.

Jack Tatterson and Travis Millar both got starts before Neil Tatterson, unbeaten on 41, and Taylor Tatterson saw the visitor to victory.

Armstrong led the way with the ball for Sale City with two wickets, while Mitch Bennet and Sam Lucas-Laws were the other wicket takers.