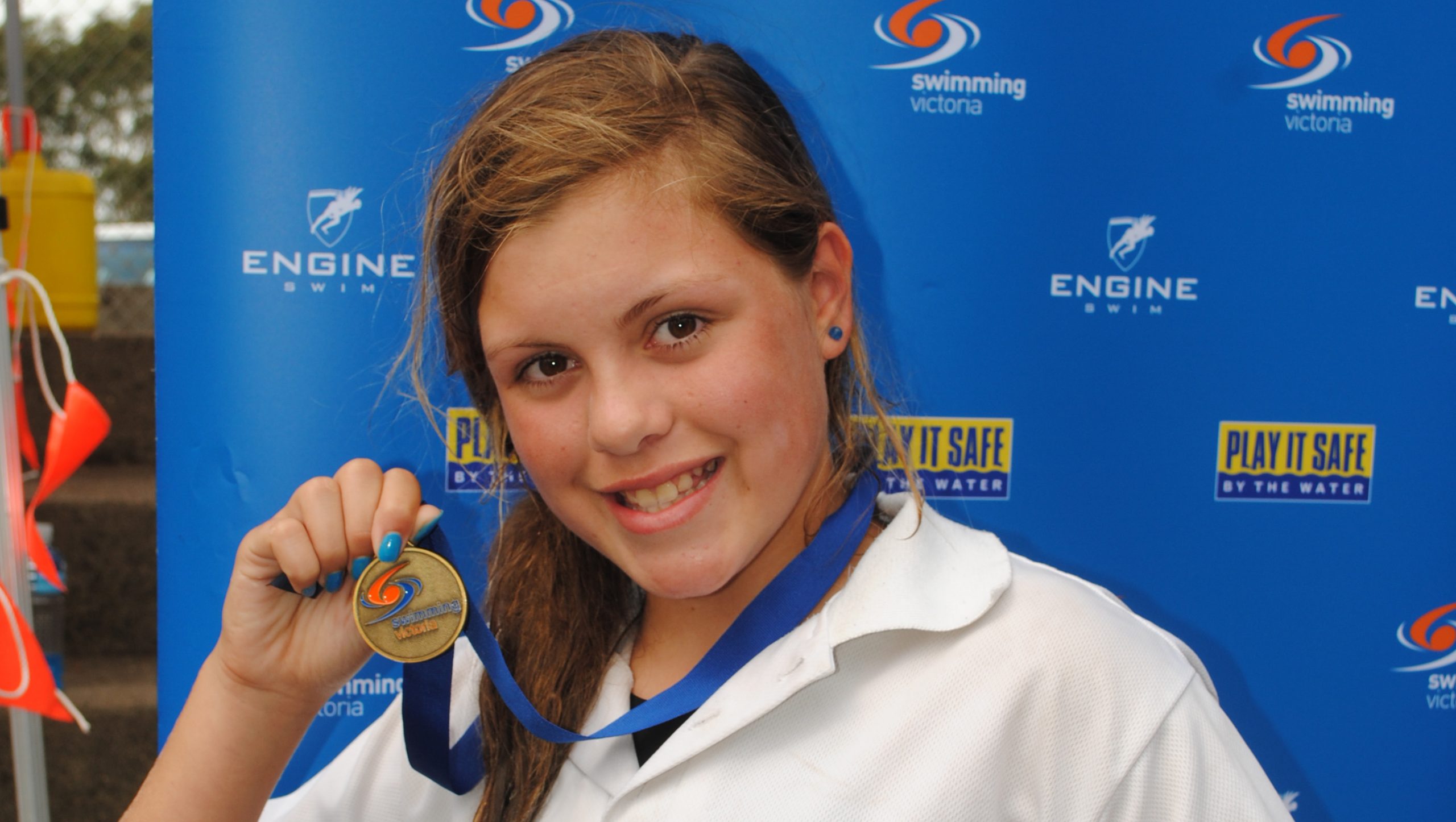 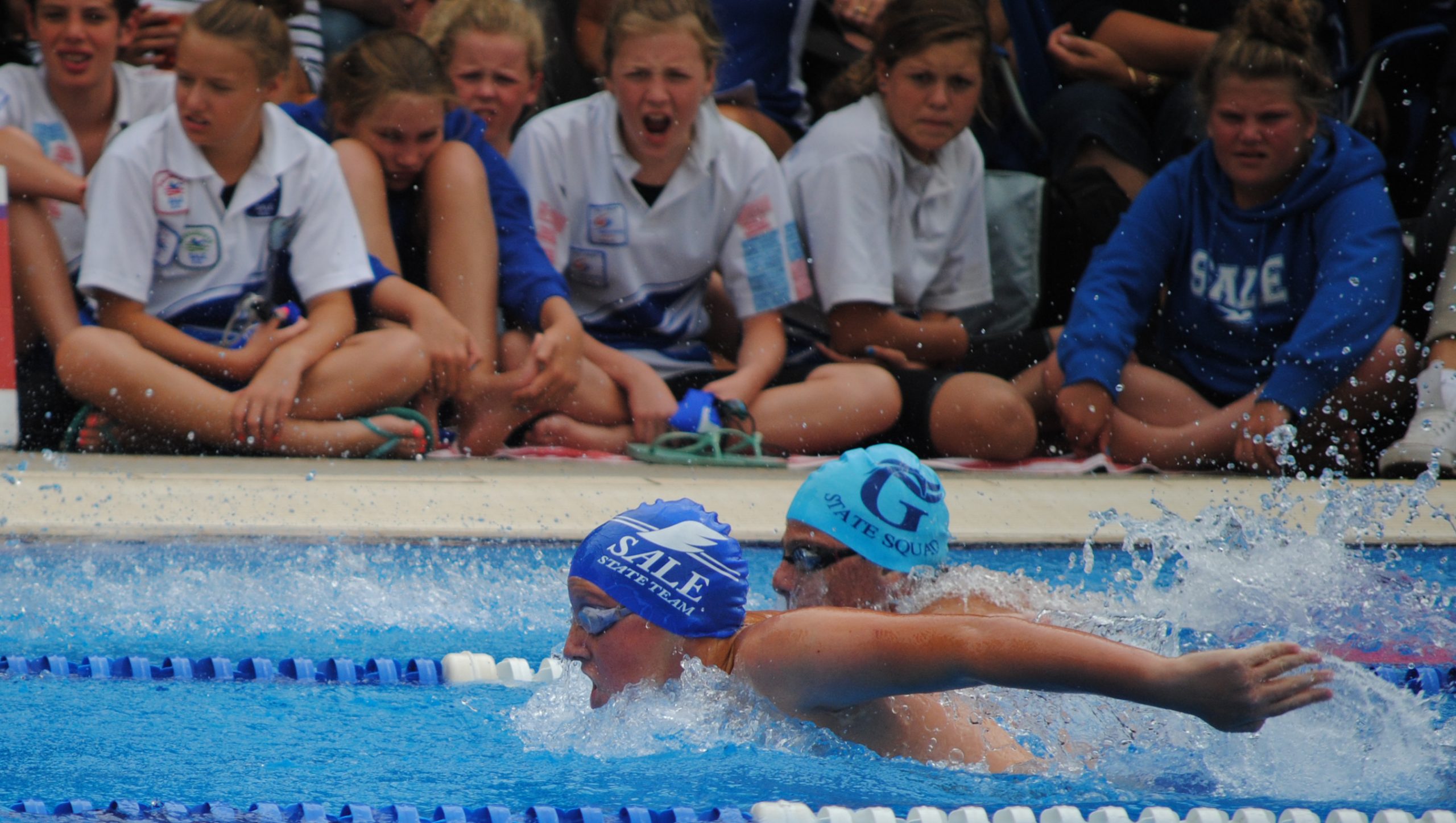 TRARLGON Swimming Club has continued its dominance of country Victorian swimming, taking out the combined team scores at the Victorian Country Championships in Sale over the Australia Day weekend.

Eliza Jeffs claimed the club’s gold medal, in the girls’ 11 and under 50 metre backstroke, as well as a silver medal in the 50m freestyle.

Traralgon has won 13 of the past 14 Monaghan Shields and continues to set the benchmark for Victorian regional clubs.

“Our club has had a fantastic week and our success probably comes back to three things; we have a great group of coaches, swimmers commit themselves and know that there is a tradition involved with this event and we have an amazing support group of parents who contribute to the club,” he said.

“The country championships is our gold medal event and it’s nice to do well for our supporters and sponsors.”

“There were a lot of people involved in the preparation of these championships and they should be proud of their efforts,” she said.

“This year’s event has been wonderful and it’s been great for the Gippsland community, particularly Sale, to watch some of Victoria’s elite junior swimmers and multi-class athletes.”

The 2014 championships will be held in Wodonga.

There will be more from the Victorian Country Championships in a future issue of the Gippsland Times.