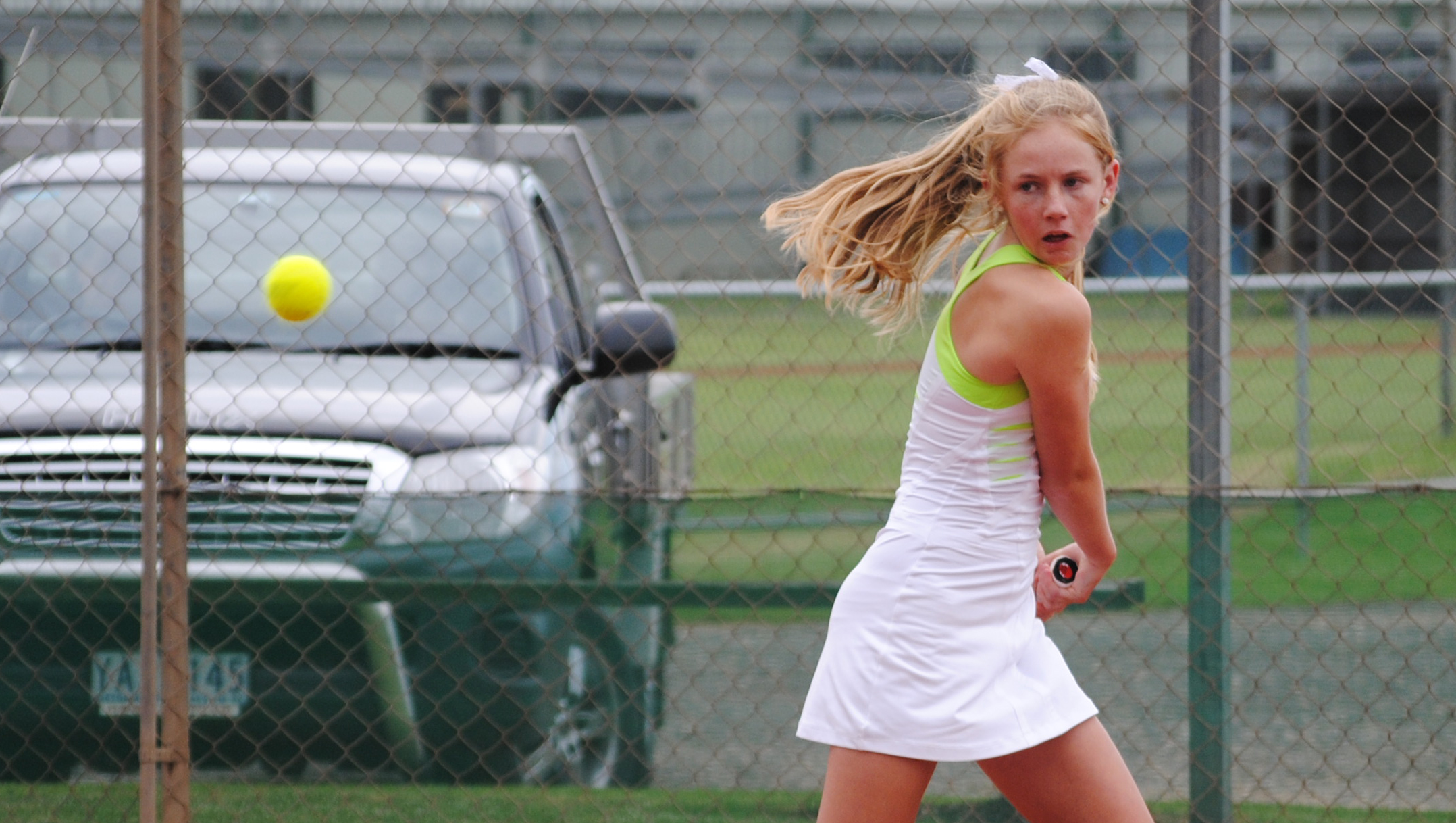 After entering two teams in the pre-Christmas competition, Sale will have just one for the coming season, which begins February 9.

Defending champion Maffra is back, while Bairnsdale has increased its participation to two teams. Traralgon, which had two teams in the pre-Christmas season, will not take part in the new season.

After six home and away rounds, the finals will be played on April 6.

Regional tennis will resume after the Christmas break with the inaugural Gippsland Grand Prix of Tennis at Sale, which has been transferred from Traralgon.

The singles cup will be contested on Saturday by GPL players, and also players not committed to traditional pennant fixtures, while the teams’ cup will be played on Sunday between club teams of four males and four females.