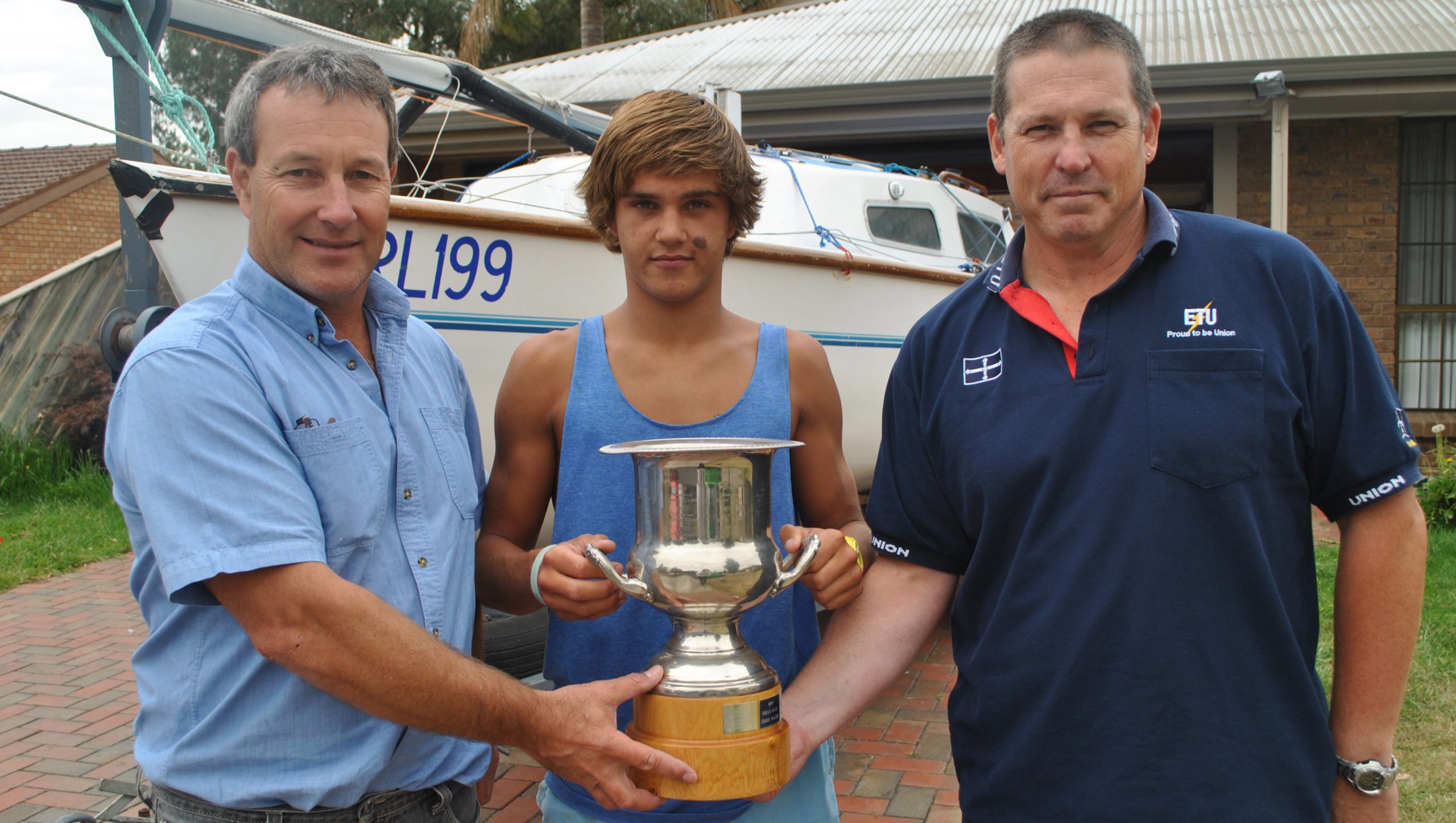 During the event in north-eastern Victoria, Ohau Rua, crewed by skipper Simon Walsh with Charlie and Michael Walsh and Shane Bennett won the drop keel section, while Whatever, crewed by skipper Mitch Dyer with Darryn Dyer, Rob Telfer and Chirs Amiet, won the swing keel title.

Both crews went through their seven respective races over four days undefeated against crews from New South Wales and Queensland.

For Simon Walsh, it was his 16th national RL24 title from 40 events, while the Dyers have won multiple national titles.

Entries are being received already for this iconic race which, in 2013, has become part of Yachting Victoria’s Traveller Race Series, and is therefore expected to attract and even larger numbers than in previous years.