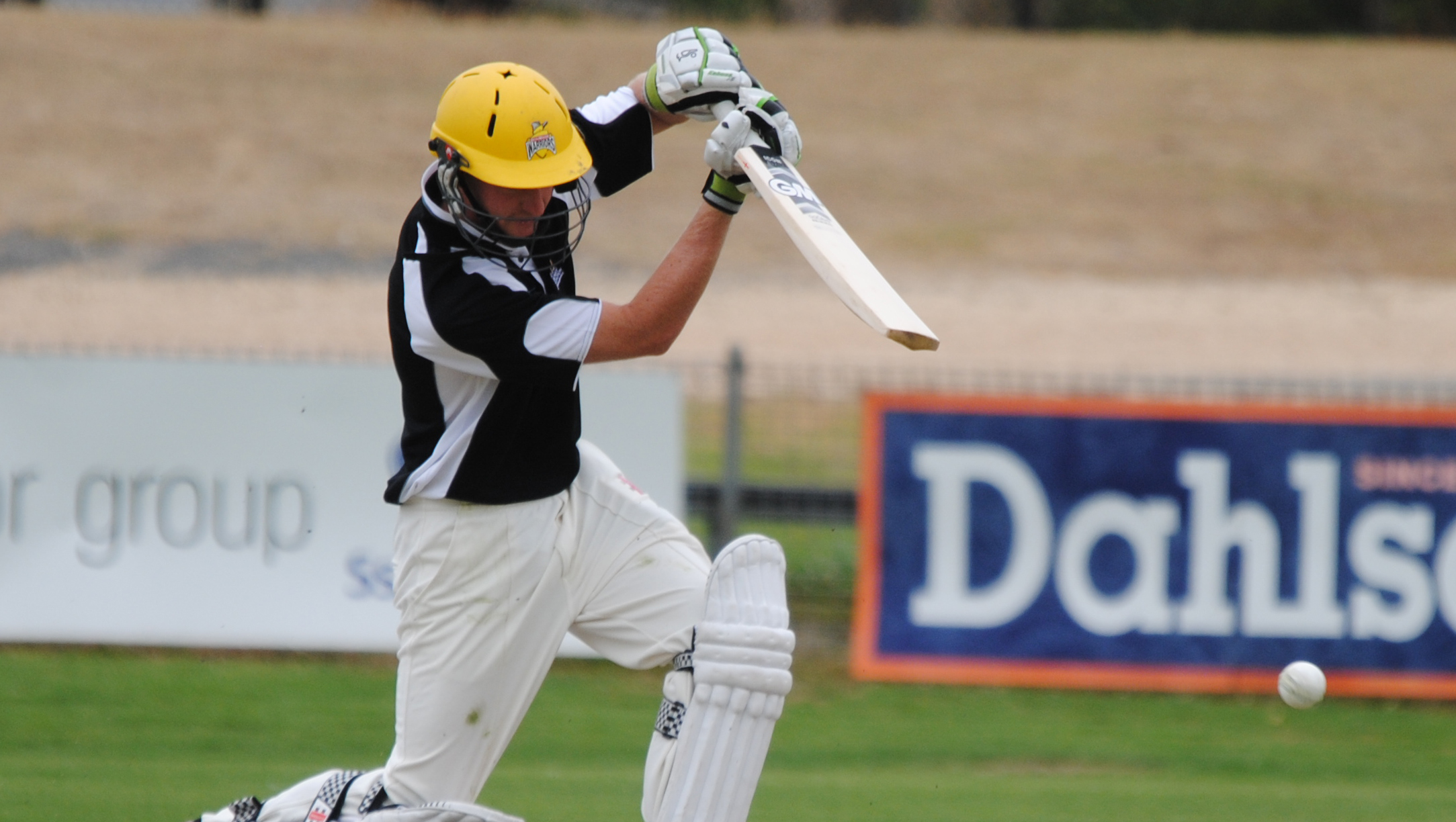 SALE-Maffra will be bidding for clean sweep of Gippsland Cricket League men’s premierships on Sunday.

All three of its teams will be playing in finals in Sale.

The Sharks will meet Leongatha in the senior final at Sale Oval from 11am.

Leongatha will be keen to overcome the disappointment of last season when the weather cost the side its first premiership for 17 years. Leongatha’s form has been outstanding under the leadership of Jason Wilson and has won all four of it GCL matches in 2012-13.

Sale-Maffra scrambled into the final on percentage, but lost only one GCL game this season, to Leongatha in the final round.

Gavin Britt has been a stand-out with the bat for Leongatha with 221 runs, and he has also been dominating at club level. He has received great support from Dylan Clark and both are certainties to be in the All Gippsland side, which will be announced on Sunday.

Tim Wightman is the danger man with the ball and he will be backed up by Barry Wyatt. This is a most competitive and efficient unit and it is in the sort of form which could take Leongatha to its first GCL title since 1994-95.

Skipper Brett Lanigan has been only able to play one GCL match this season and he is a brilliant bat who is in fine touch for Maffra.

Jack Tatterson has been excellent with both bat and ball and will be an important contributor along with another brilliant all-rounder in import Mike Jones, while Bundalaguah clubmates Sam Bedgood and Matt Dowsett are more than handy players and top-off a really good side.

THE SMCA under 18s and 16s will play Bairnsdale at the College Oval and Stephenson Park respectively from 10.15am. Both Sharks teams have gone through the season undefeated.