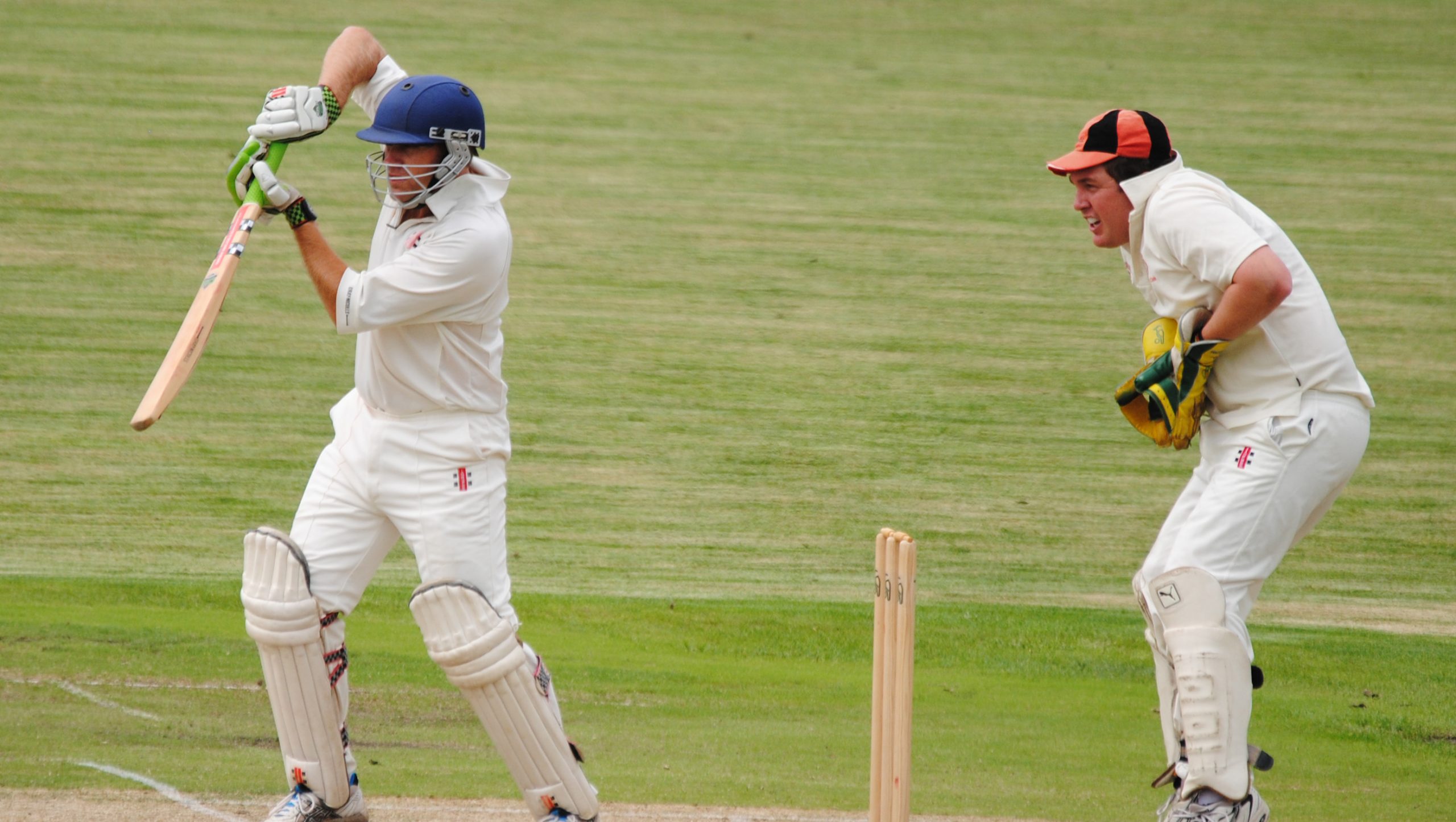 A TOP of the table clash between Bundalaguah and Maffra headlines round 12 of Sale-Maffra cricket as two-day action resumes.

With three rounds to play and just four points separating the two sides, the round 12 contest could be pivotal in determining which side will take out the minor premiership.

Both sides enter the contest in good form, winning all three games after the Christmas break to remain undefeated in the one-day format.

Bundalaguah accounted for the third-placed Boisdale-Briagolong last week, and will be hoping its middle order can continue its impressive form with Michael Jones and Nathan Massey both coming off half-centuries and Daniel Bedggood with a recent century to his name.

Spin bowling has played significant role for Bundalaguah this season, with Mark Donald and Matt Dowsett both top four in the competition bowling. If Maffra can negate this pair, it will give it a significant chance of victory.

Coming off 85 against Collegians last week, captain Brett Lanigan will be a key as will New Zealand import Josh Rurawhe.

Both sides have been clear competition front runners, with the two teams set to compete in an enticing contest.

TOP four sides Boisdale-Briagolong and Stratford will also meet in round 12.

With Sale breathing down their necks in fifth spot, both sides will be keen to record victory and consolidate their position in the top four. Both sides also have similar records this season, with just four points separating the two sides as the top four begins to take shape towards the end of the season.

The Saints will enter the contest knowing it will be challenged by Maffra in round 13 before taking on Rosedale-Kilmany in the final home and away match, while Stratford have the Warriors and Collegians in the run home.

Following an inconsistent first half to the season, Stratford has turned it around in recent weeks to win its past two games to find itself back in the top four. The Redbacks were pushed by Sale City last week, while the Saints went down to top side Bundalaguah.

Mick Roberts and Steve Noble have led the Saints’ batting at the top of the order and will be key wickets for a Stratford attack who has shared the workload effectively this season.

IN other matches, Sale will be hoping to remain in touch with the top four when it hosts cross town rival Collegians, and Rosedale-Kilmany will be out to keep its faint finals hopes alive when it hosts Sale City.