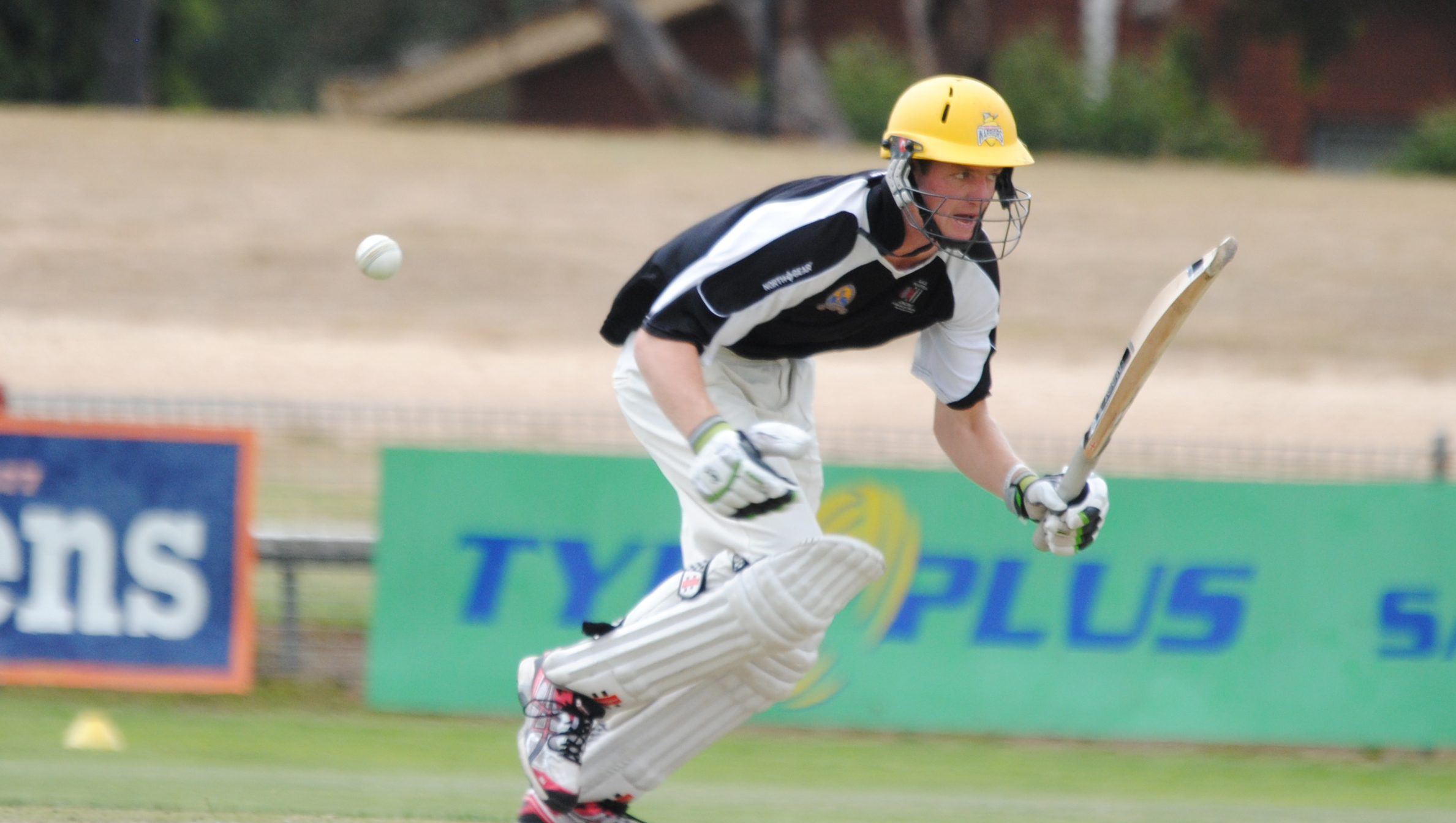 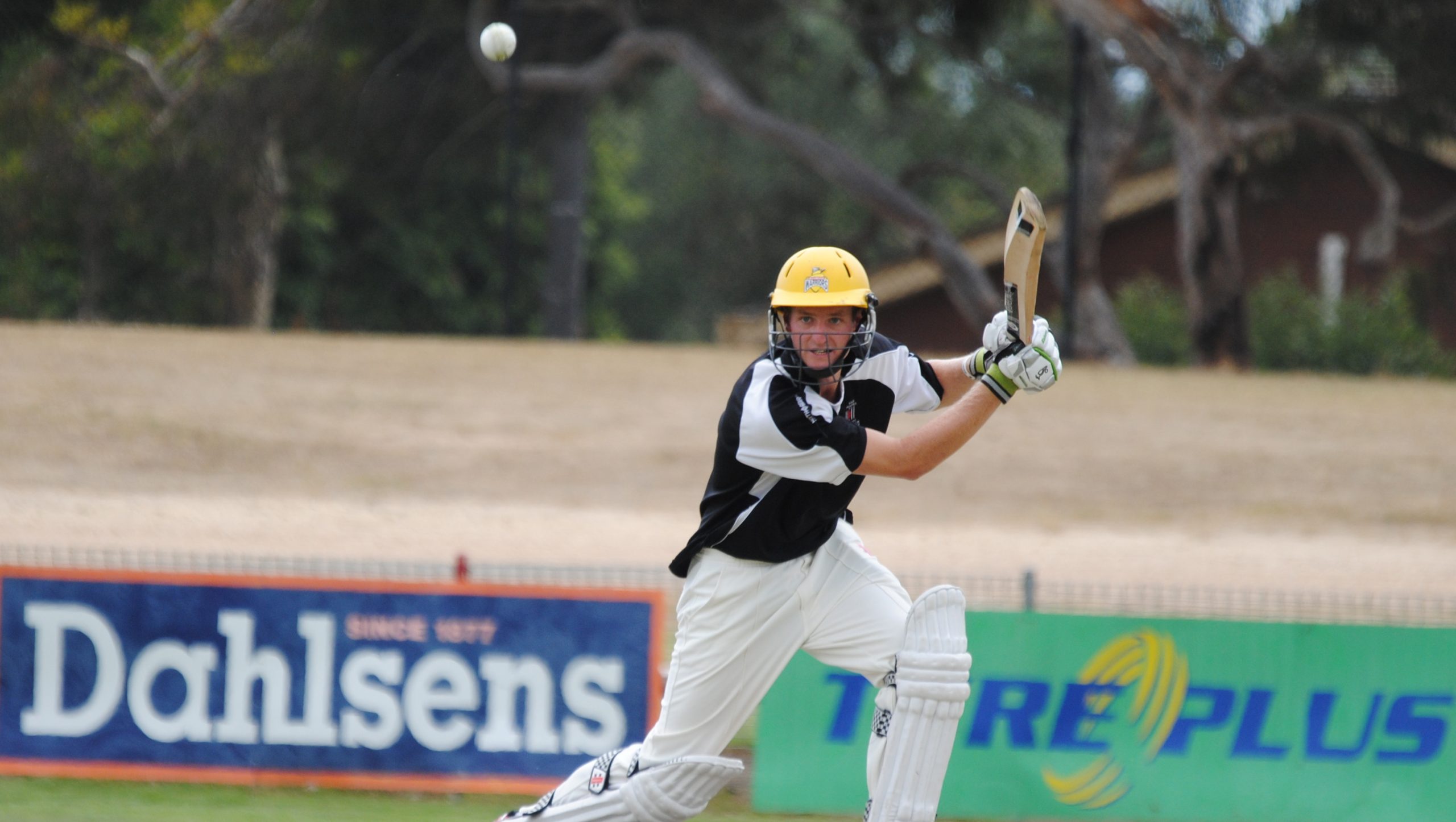 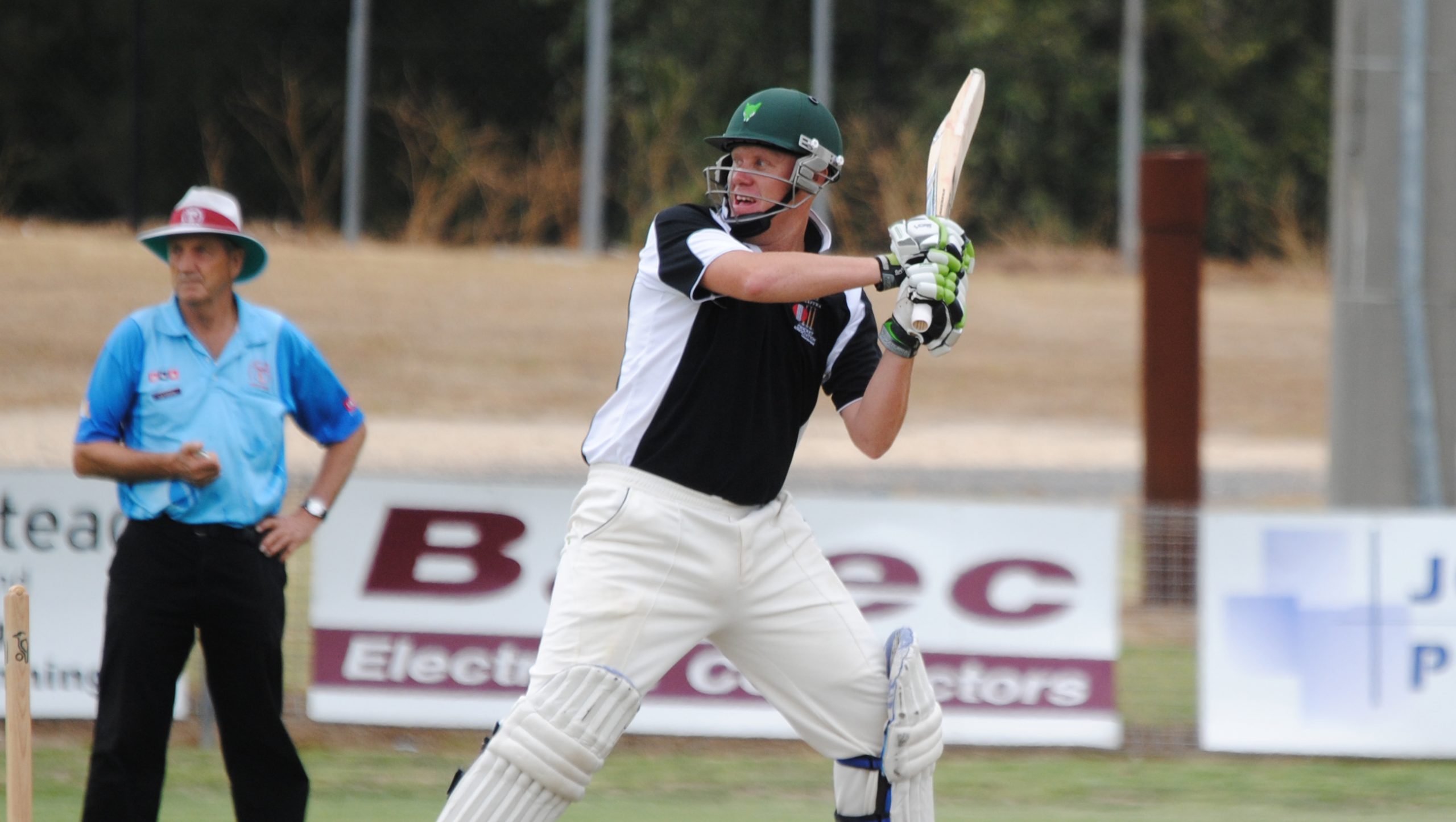 LEONGATHA has taken out the Gippsland Cricket League title for the first time in 18 years, defeating Sale-Maffra in Sunday’s final at Sale Oval.

Leongatha cruised to victory inside 30 overs after dismissing the Sharks for 100.

The Sale-Maffra innings got off to a disastrous start with captain Brett Lanigan unluckily run-out for one. Opening partner Matt Dowsett smashed a drive off the bowling of Leongatha’s Amila Ratnayake, only for Ratnayake to get a hand to the ball, which deflected on to the stumps at the non-striker’s end with Lamigan caught short of his ground backing-up.

A miscommunication saw Dowsett also run-out soon after and when Josh Rurawhe picked-out Tim Wightman off the bowling of Kit Rothier, the Sharks had slumped to 3-27.

Brad Scott and Michael Jones combined to steady for Sale-Maffra, with both getting starts but unable to go on with it.

Scott edged through to Leongatha keeper Walter Taberner from the bowling of Ryan Thomas with the score on 50 before Jones became VRS Guru Kedarnath’s first victim for 24.

Man of the match Kedarnath ran through the Sale-Maffra batting line-up, returning the figures of 5-11 from 7.4 overs as the Sharks lost their final five wickets for 17.

With plenty of overs left in the day, Taberner and Sam Murdoch were watchful early and went into the tea break with the total on 27.

The pair lifted the tempo following the resumption, with Taberner picking out Matt Turnbull in the deep off the bowling of Dowsett for 22.

But it was too little too late with Leongatha already half-way to the 101 runs required.

Dowsett (2-35) followed up with the wicket of Murdoch, caught by Aaron Lynch at mid off, but Ryan Thomas and Gavin Britt finished off for Leongatha.

Murdoch appeared to be robbed of a six when the delivery appeared to clear the boundary, and Britt joined the party with a car over mid-wicket fence in the firing line as Leongatha cruised to its first senior GCL title in 18 years.

SALE-Maffra had better luck in the under 18 and 16s, with both teams defeating Bairnsdale at College Oval and Stephenson Park respectively.