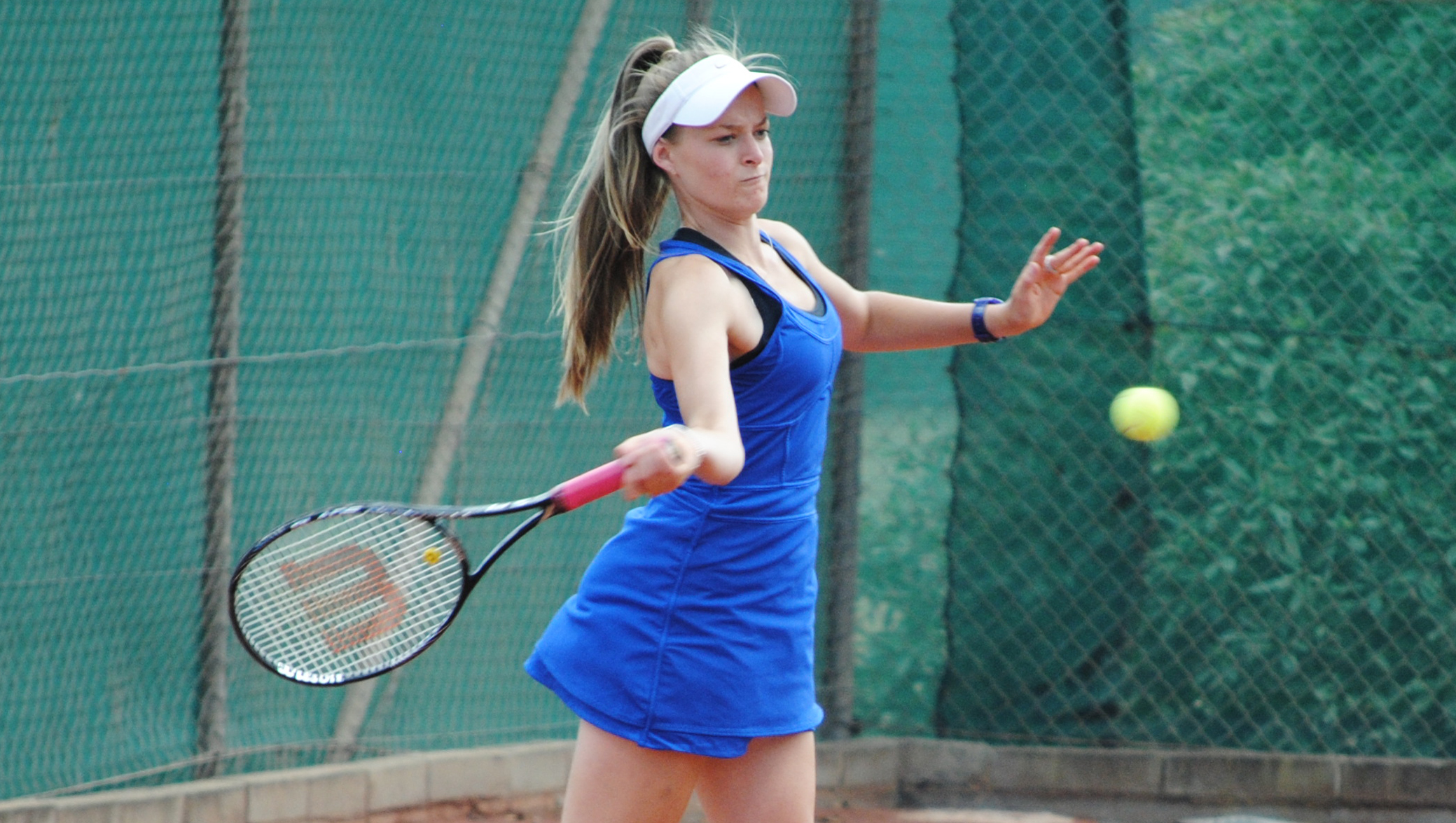 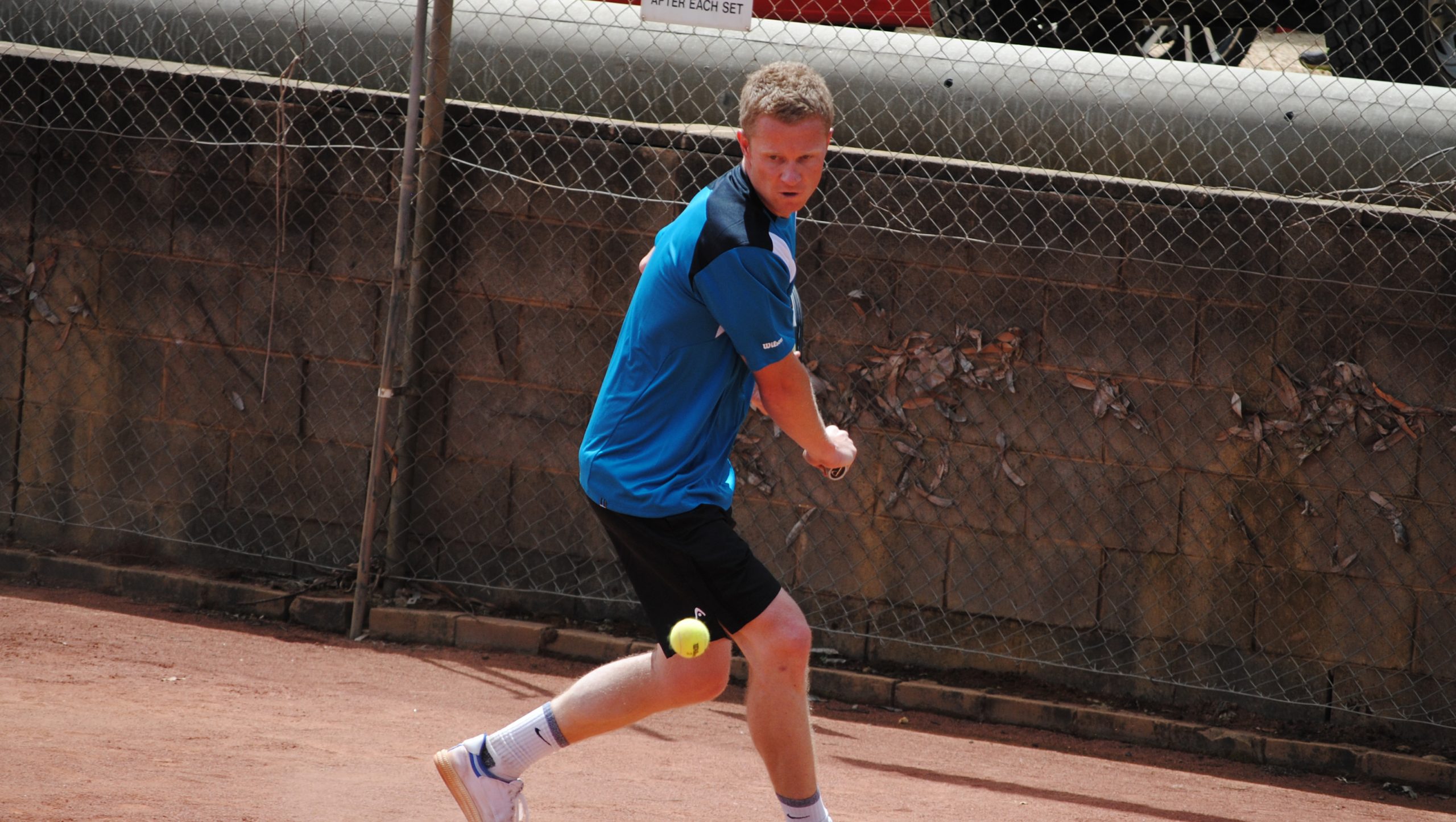 THE inaugural Grand Prix of Tennis was played at Sale Tennis Club on the weekend.

An initiative of the Gippsland Premier League, the Grand Prix singles on Saturday attracted a modest but very competitive field of 18 players playing a round robin format until 7pm to finalise the new titleholders.

The teams Grand Prix on Sunday saw more very competitive tennis with Sale and Bairnsdale fighting it out for the title.

Players contested two doubles and one mixed doubles each on the day with Sale proving too strong at the end of play, winning eight rubbers to four.

The six-week season promises to be keenly-contested after the successful inaugural season, which was won by Maffra.