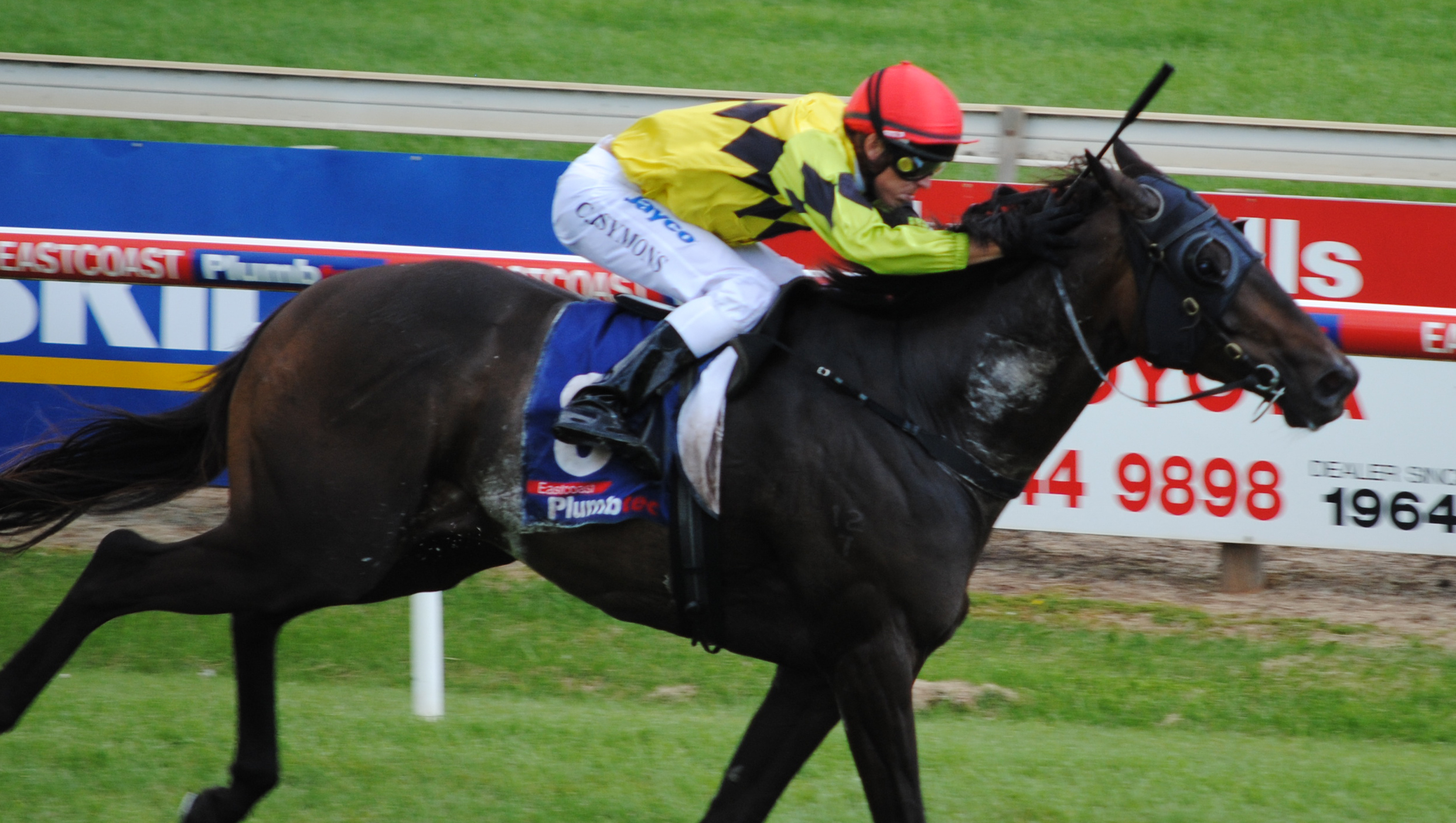 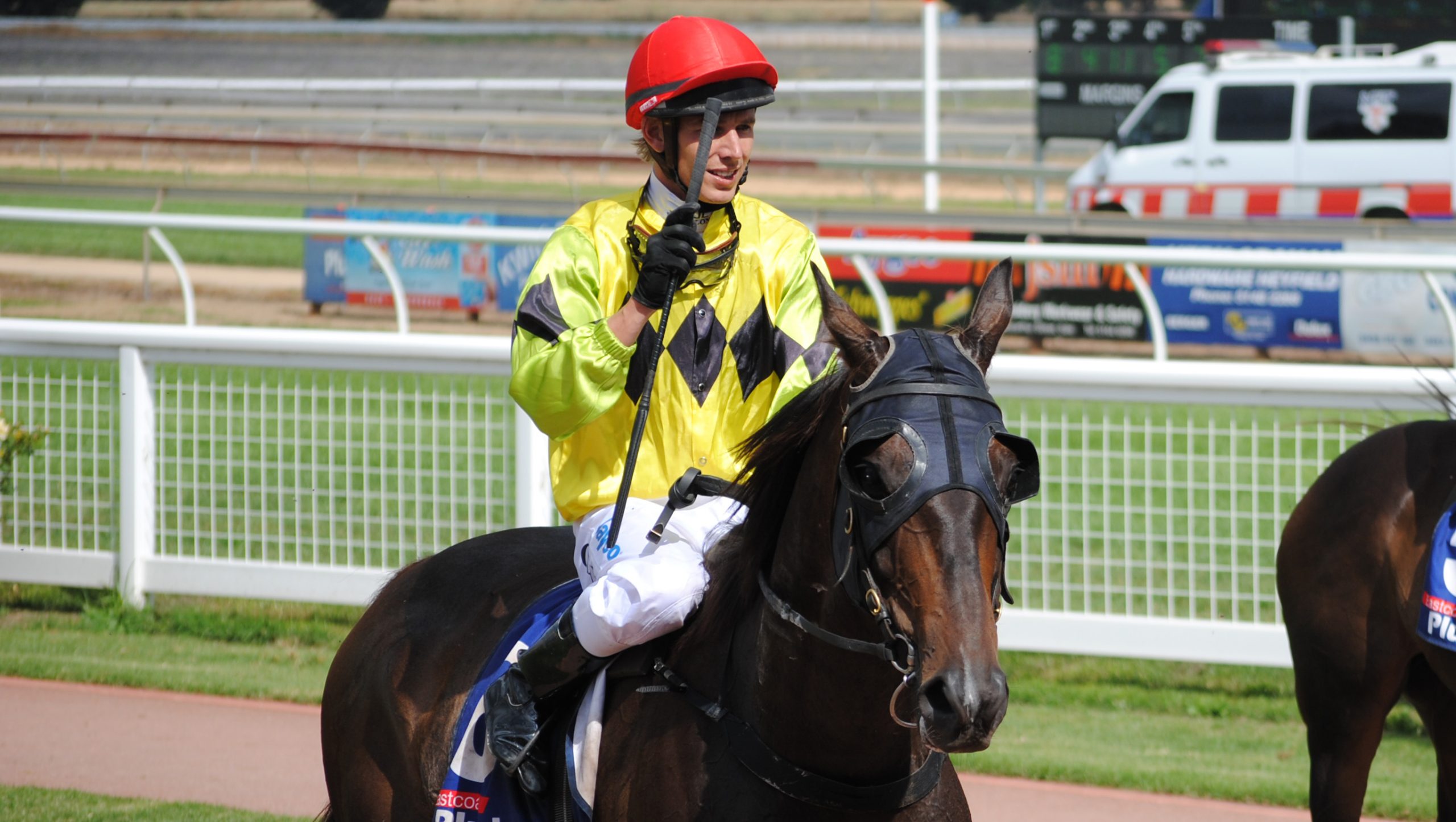 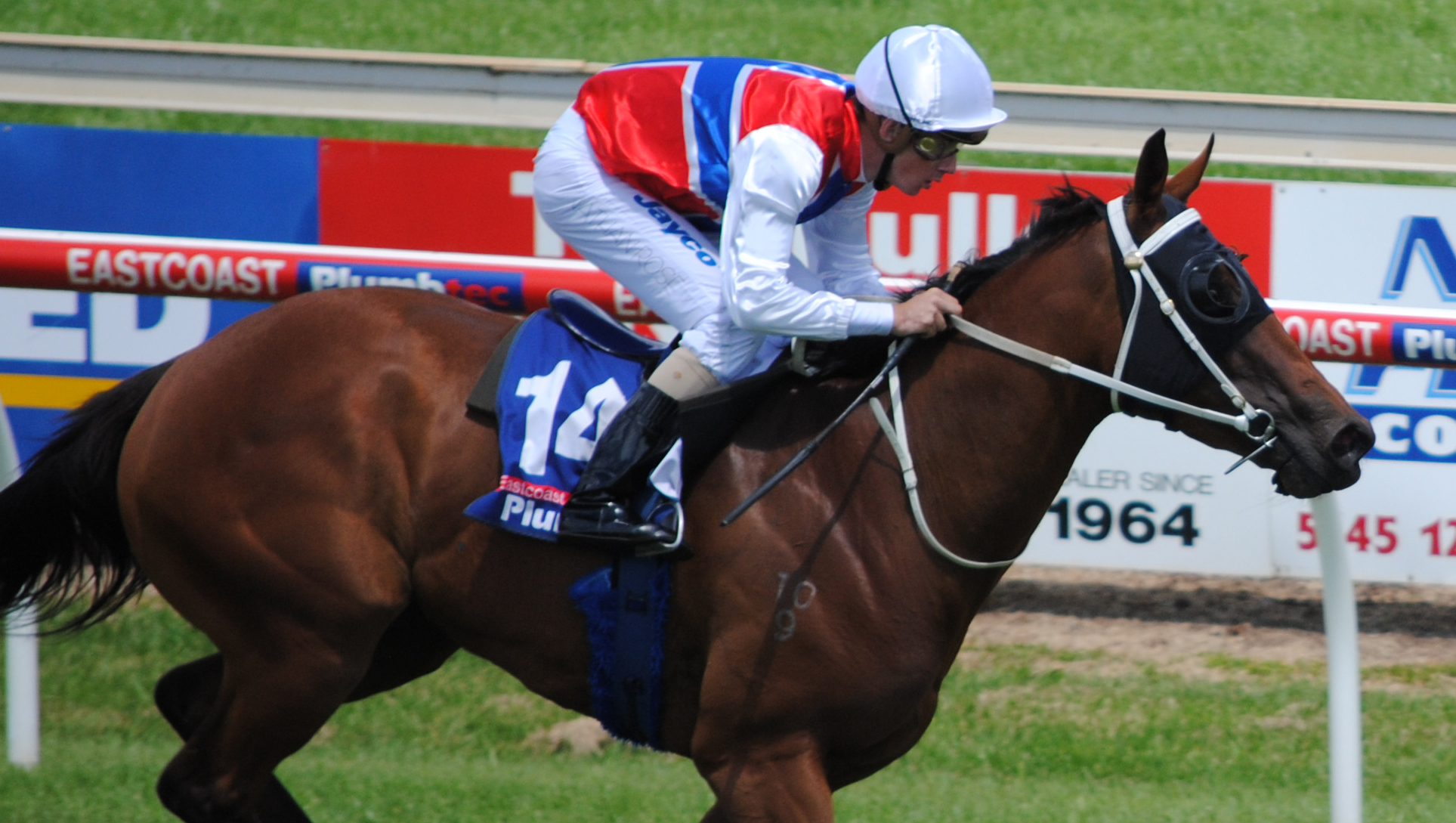 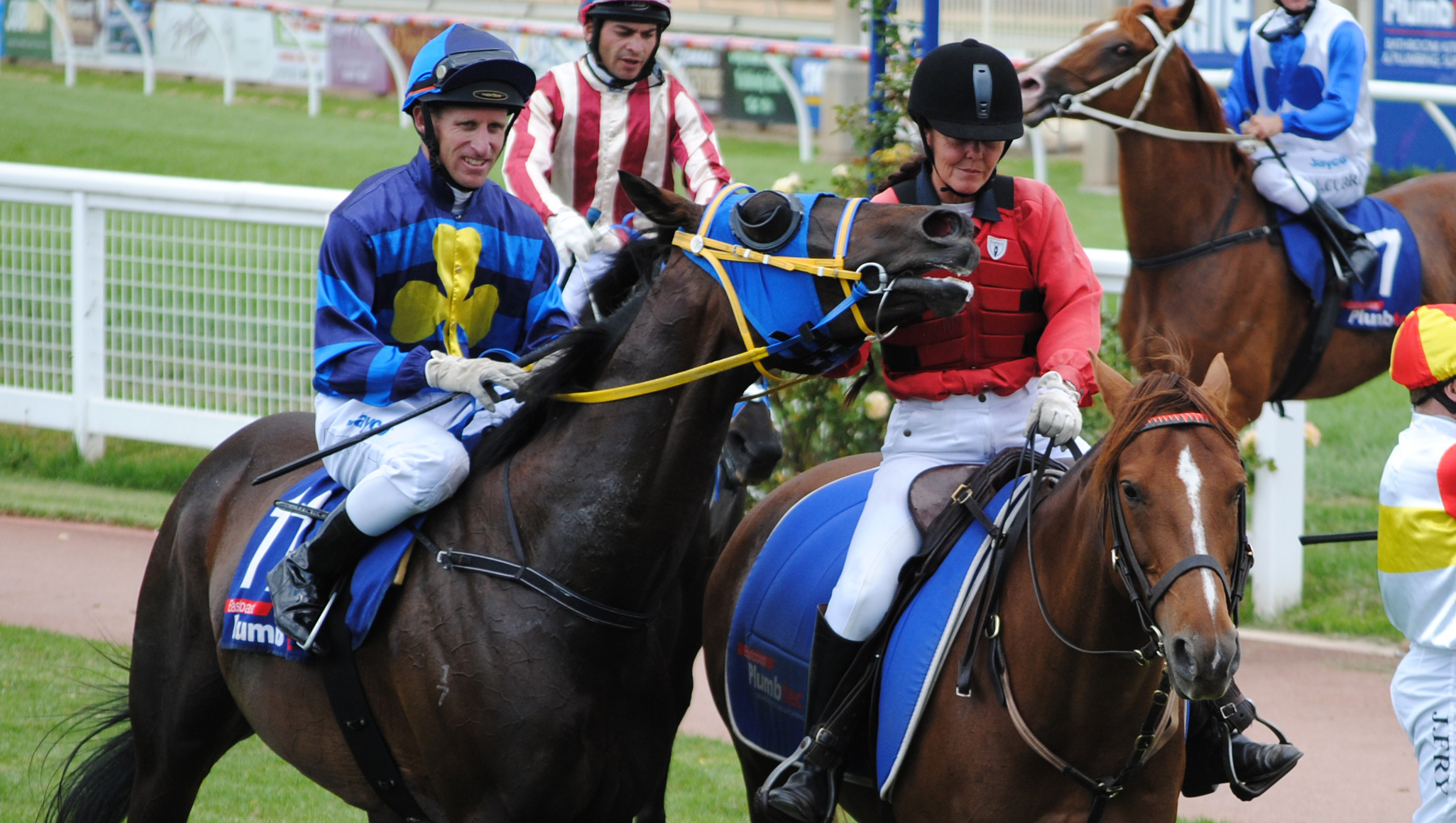 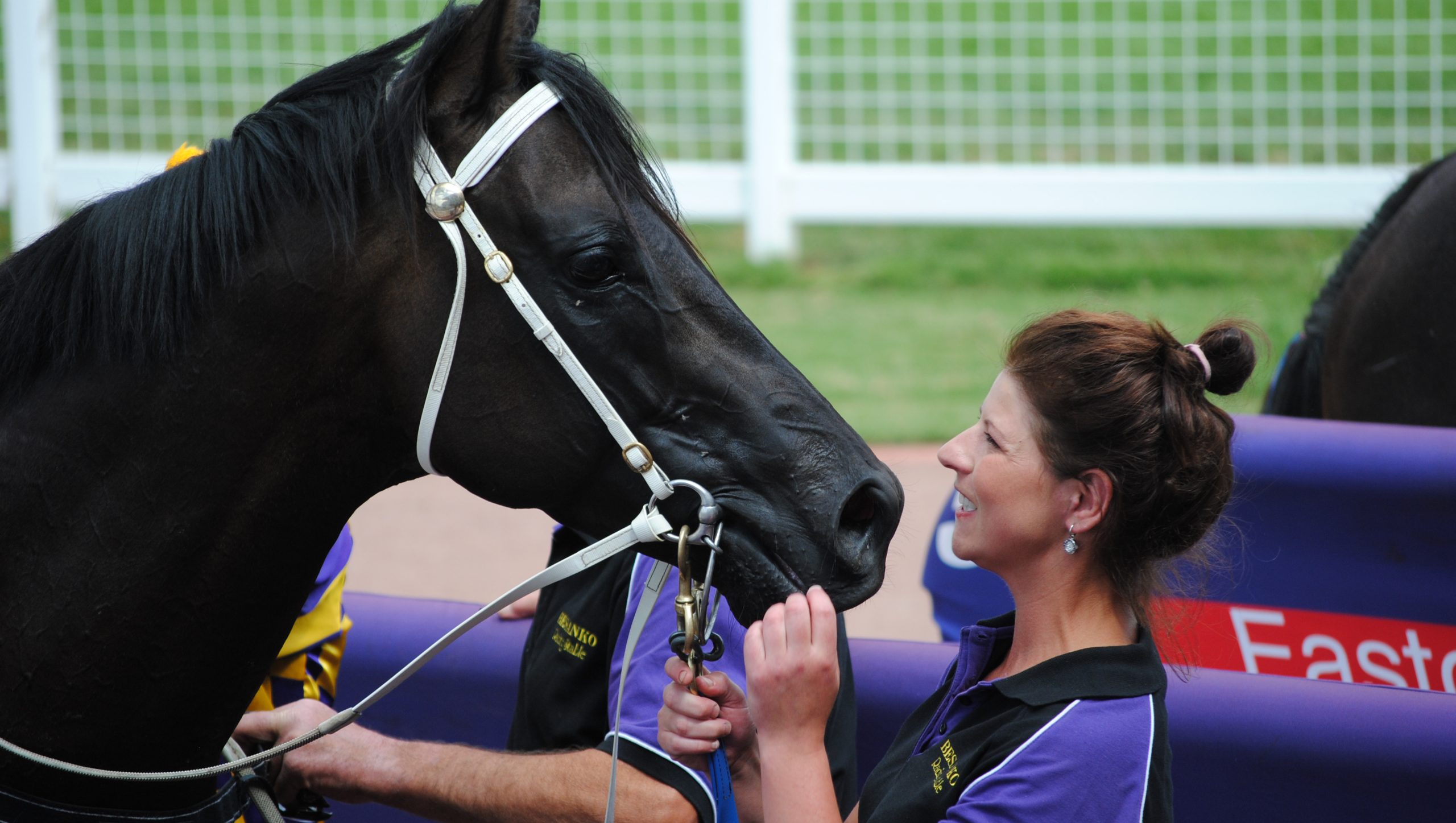 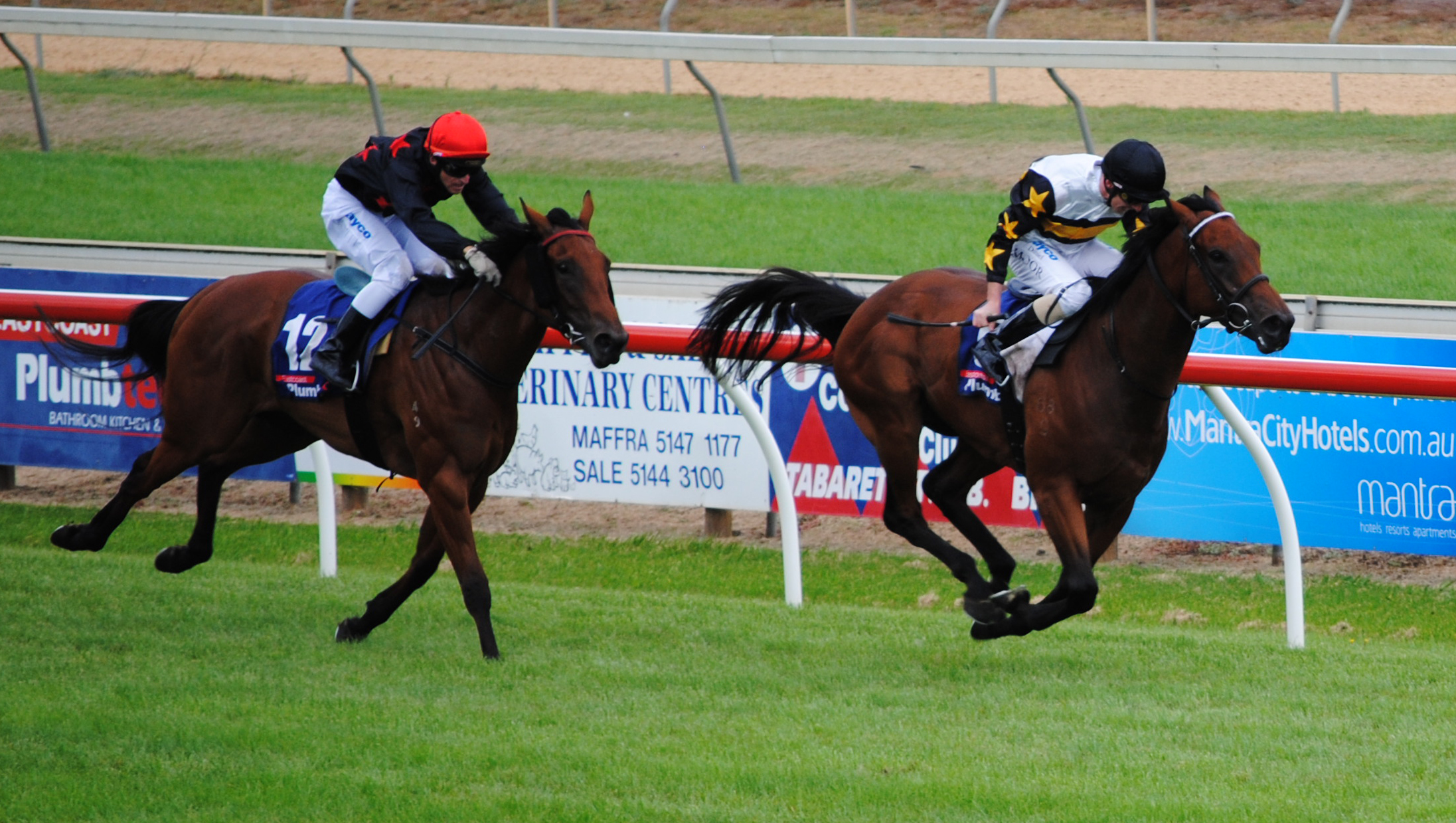 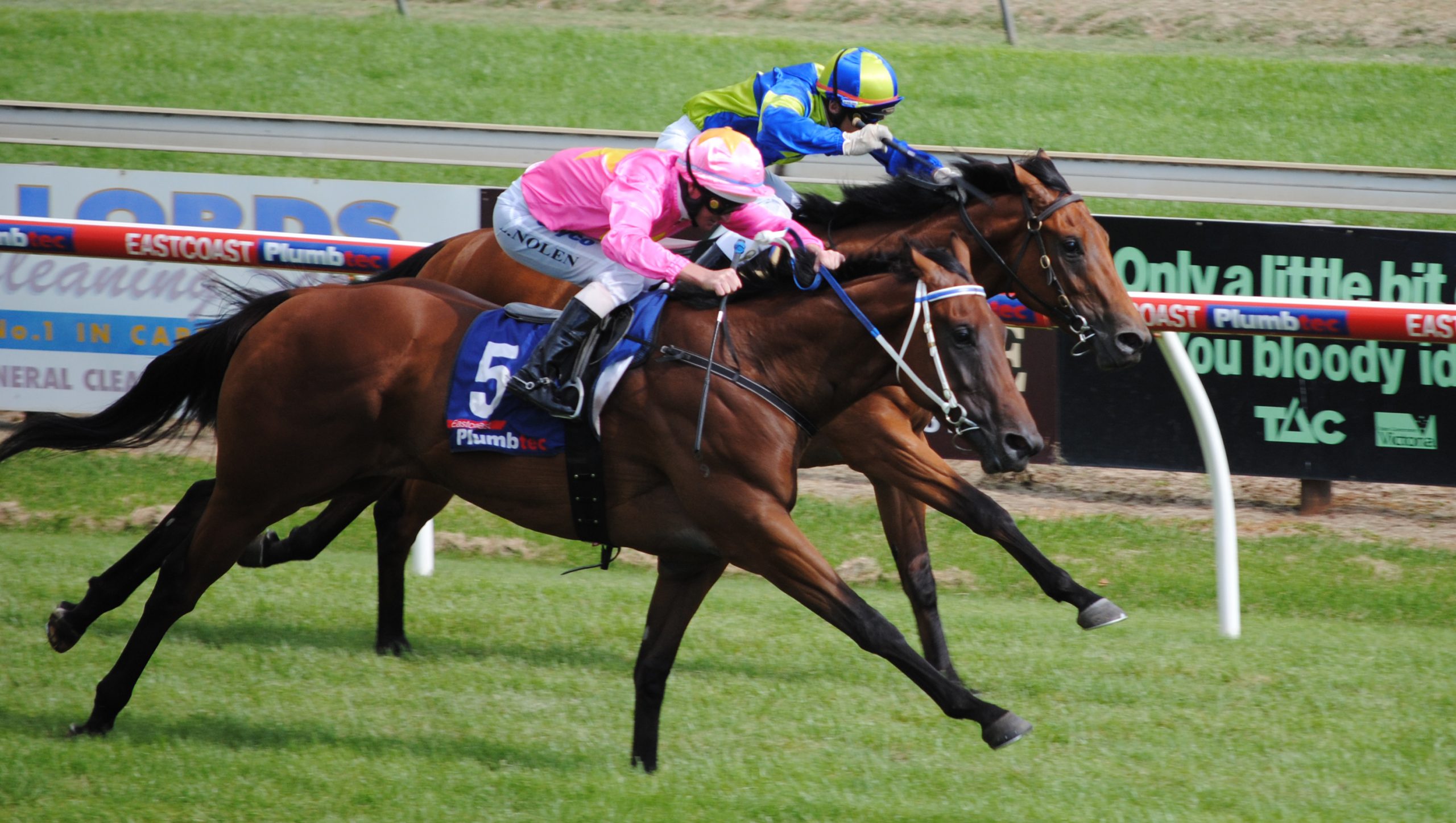 From a quality field, which included five horses who had either won or were placed at Melbourne and Geelong meetings, favourite New York claimed the $45,000 first prize.

New York, trained at Moe by Allison Bennett, kicked away in the straight for an impressive win, which also completed a winning double for jockey Chris Symons, who is back in racing after injury.

Bennett, now among the most successful female trainers in Victoria, was delighted with Symon’s ride.

Bennett said she had a great working relationship with New York’s part-owners Ellis and Vicki Stevens.

Besenko compelted his winning double with Fierce Command in race five, the 0-68 handicap, which was also the first leg of a winning double for jockey Chris Symons.

Stockdale’s partner Catherine Martindale is a part-owner of the winner and also trained thirdplaced Prince Valiant.

Martindale said she and Stockdale, who share training duties, were “pumped” to get first and third. She also said it was a great day for Moe with King Hoaks winning the Sale Quality for Allison Bennett.

Trainer Peter Moody and jockey Luke Nolen, the most well-known racing combination in Australia after the success of Black Caviar combined to win race seven, the 0-62 handicap, with Tan Tat Rock, who was coming off a last start win at Cranbourne and has four wins from 15 starts.

Hludowig, trained by Greg Eurell and ridden by Brent Evans, won the final event, the 0-82 handicap.

It was another outstanding day’s racing at Greenwattle. The next meeting will be held on Friday, February 15.