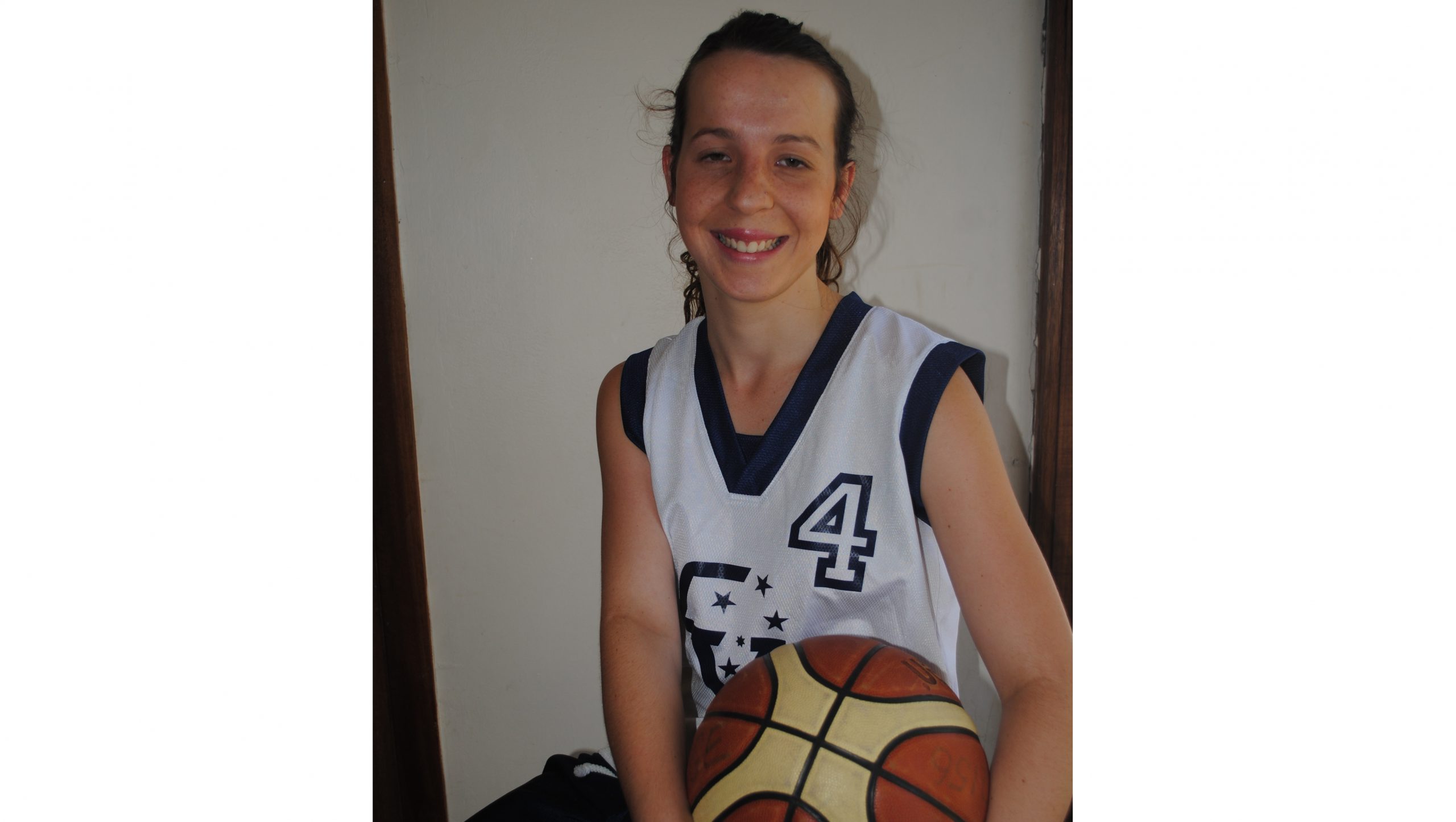 EIGHTEEN-year-old Brodie Lange, one of the younger members of the sporting Lange family, has again been selected in the Victoria Country intellectual disabilities basketball team.

The team will fly to Launceston to compete in the Ivor Burge National Championships on February 16 for the week-long event.

With the aim to make the medal round, Brodie and her teammates have been working hard at training sessions in Melbourne since the team was announced in October.

With under 20 men’s and women’s championships also held in Launceston alongside the Ivor Burge Championships, the Victoria Country girls will have an opportunity to watch some of the most talented players in Australia.

Brodie said playing in the Victoria Country team had helped her make new friends, with the girls a great support for each other.