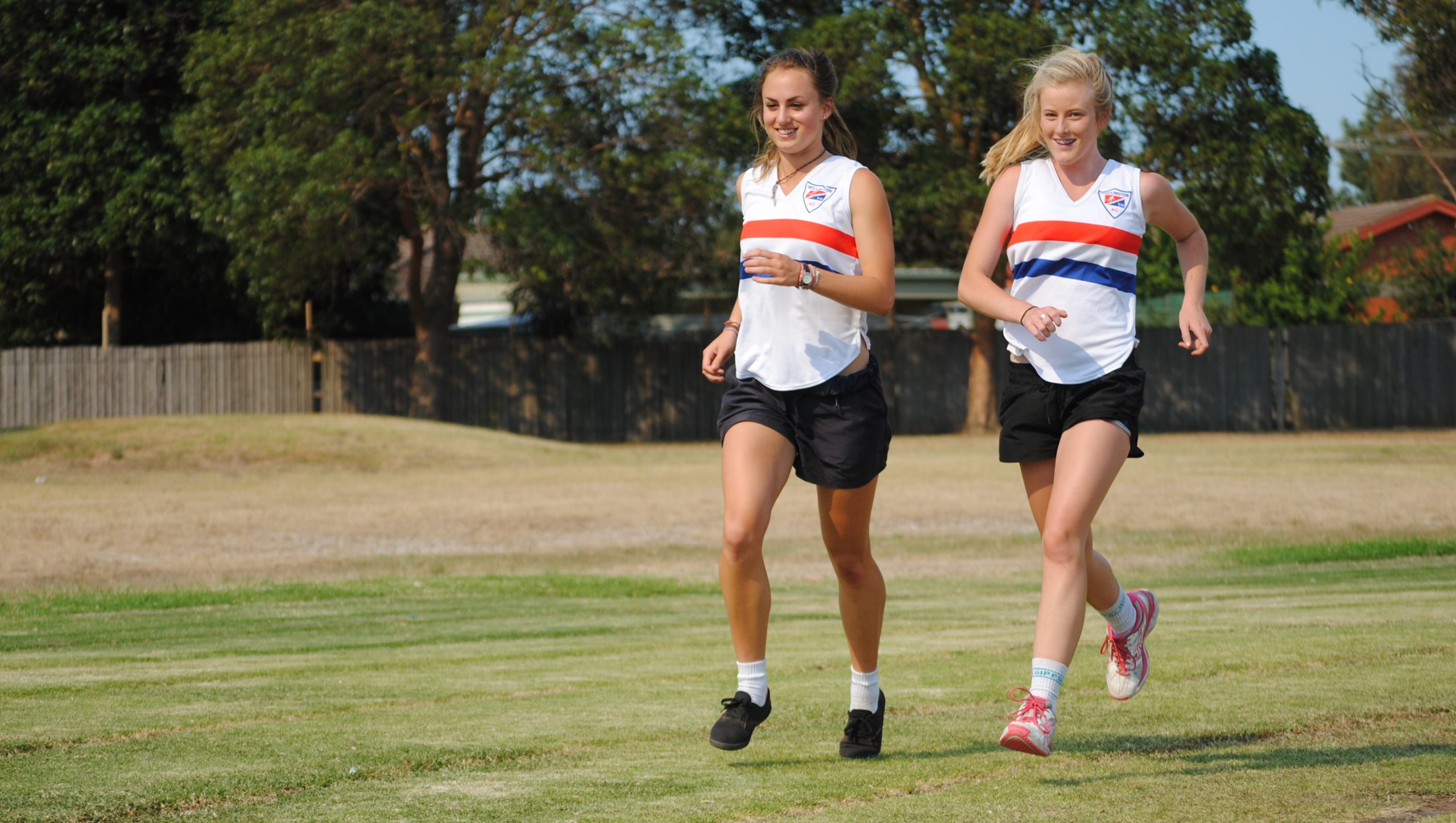 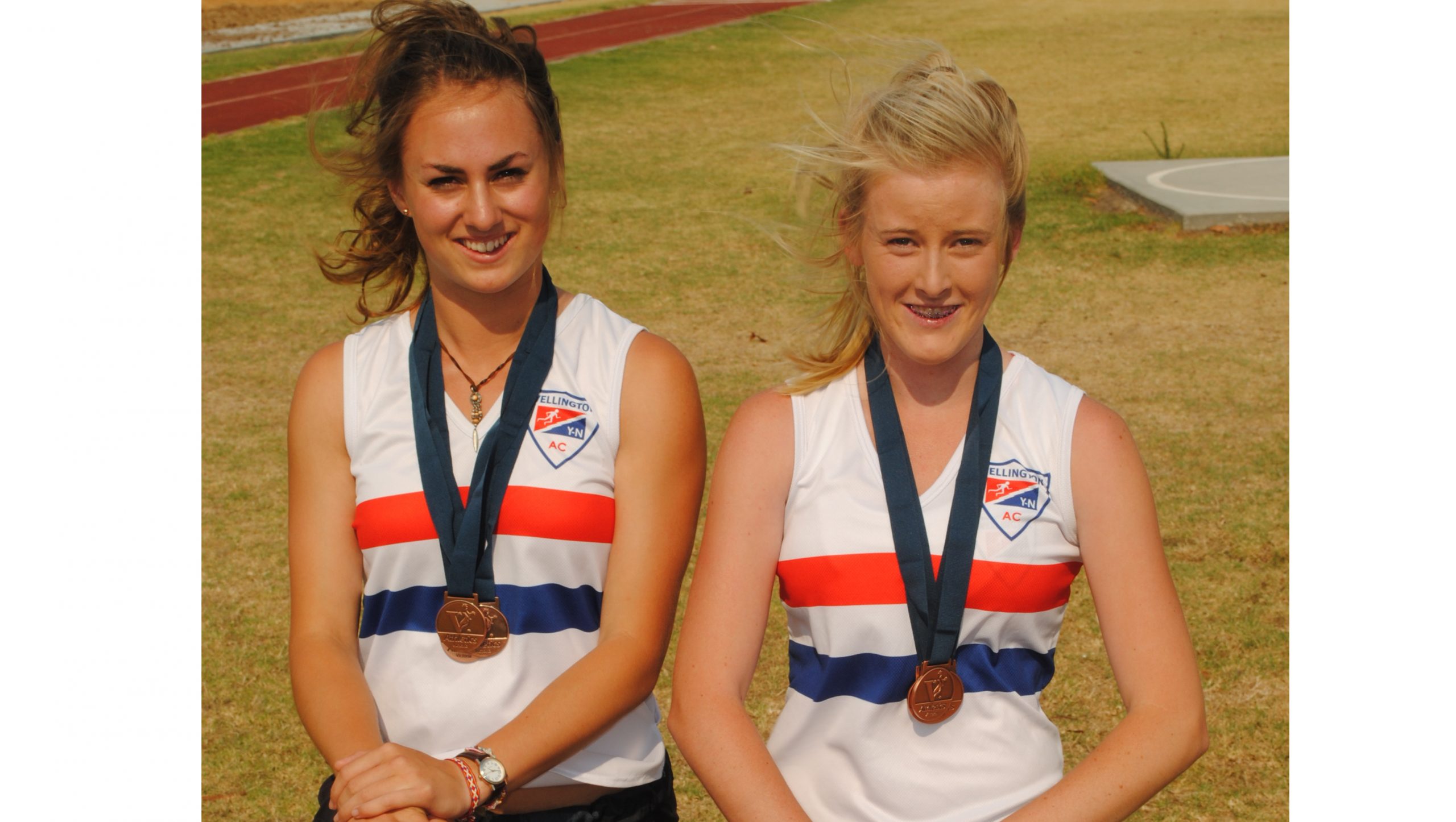 Of the 32 Wellington athletes who competed, four achieved national standards making them an automatic selection for the Australian junior championships, to be held in Perth next month.

Wellington Athletic Club finished in sixth place overall in the medal tally with Bendigo YMCA Harriers taking the honours for the 2013 championships.

Against strong competition, 2012 national junior finalist Nikki Kube produced her season best form with a blistering time of 25.71 seconds in the women’s under 20 200 metre final and also recorded a time of 12.62s in the final of the 100m, claiming a bronze medal in each event.

Fifteen-year-old Sarah Gardiner ran an impressive time of 70.71s in the women’s under 18 400m hurdles, well under the national standard.

Gardiner is a regular performer at national level and has recently moved up to the 400m hurdle event.

Lachlan Craft finished third in the under 16 boys’ 200m hurdle final with a personal best time of 29.42s, while Zoe Quinsey-Munro produced her best throw of the year with 30.55m to take out gold in the girls’ under 14 javelin event and also cemented a place in the Victorian team for Perth.

Promising juniors to stand-out were Ellen O’Brien, with an impressive display in the under 12 girls’ 400m and also winning gold medals in high jump and long jump to complete a great weekend.

Rachel O’Brien showed class in winning gold in the under 14 girls’ 200m in 28.78s with Hailey Armstrong in second place.

Also in the under 14 girls, Grace Walker won the long jump with an impressive jump of 4.58m.

Kieran Hennig had an exciting race in the boys’ under 14 1500m, collecting a silver medal and recording a personal best time of 5:11.57min.

The Wellington under 14 girls A 4x100m relay team of Grace Walker, Rachel O’Brien, Alyssa Waugh and Hailey Armstrong won the Victorian Country championship with a convincing win in 55.77s, while the B team of Macy Gardiner, Millie Dunnett, Ellen O’Brien and Erika Allen finished with a bronze medal against some strong teams.