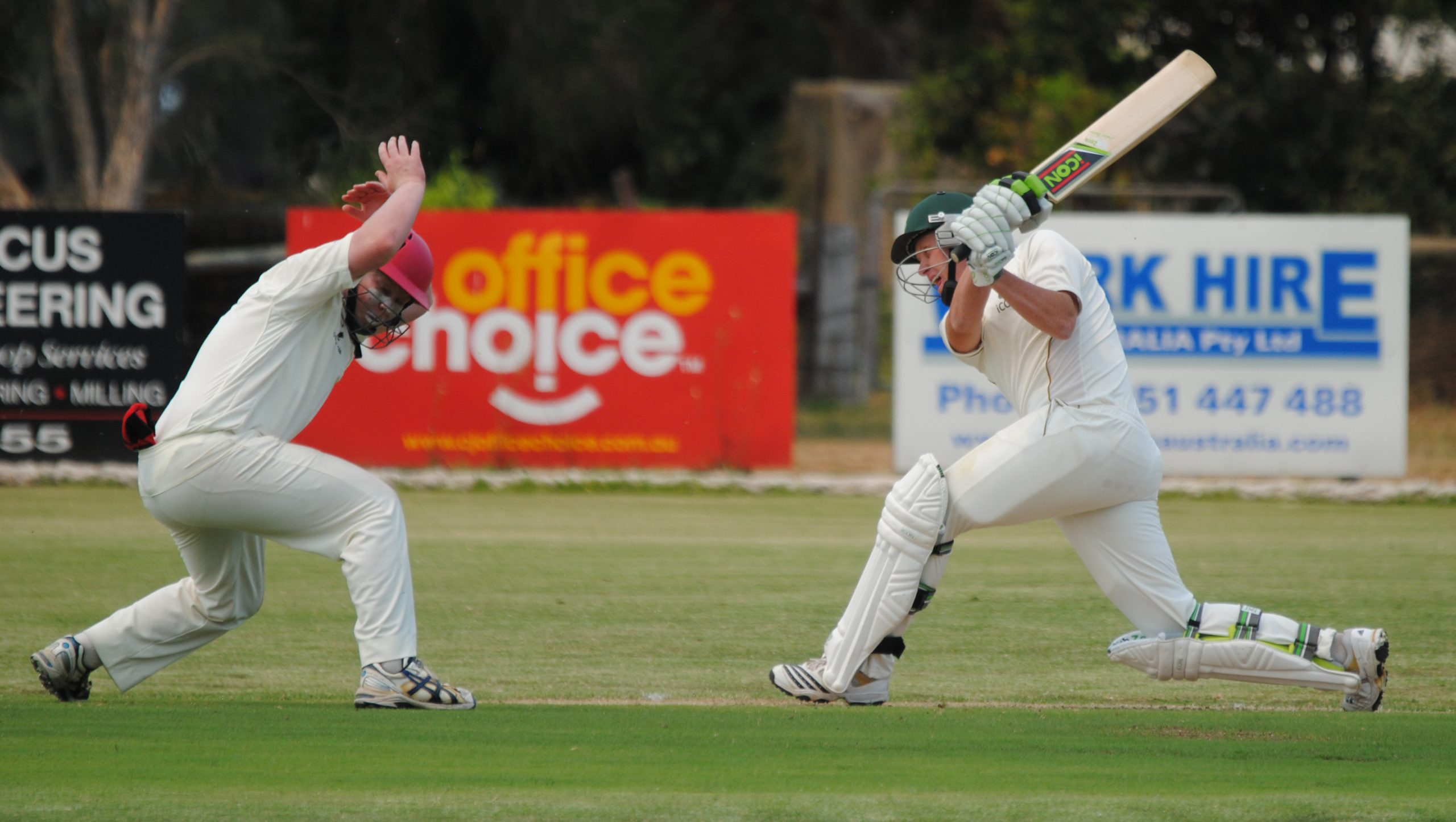 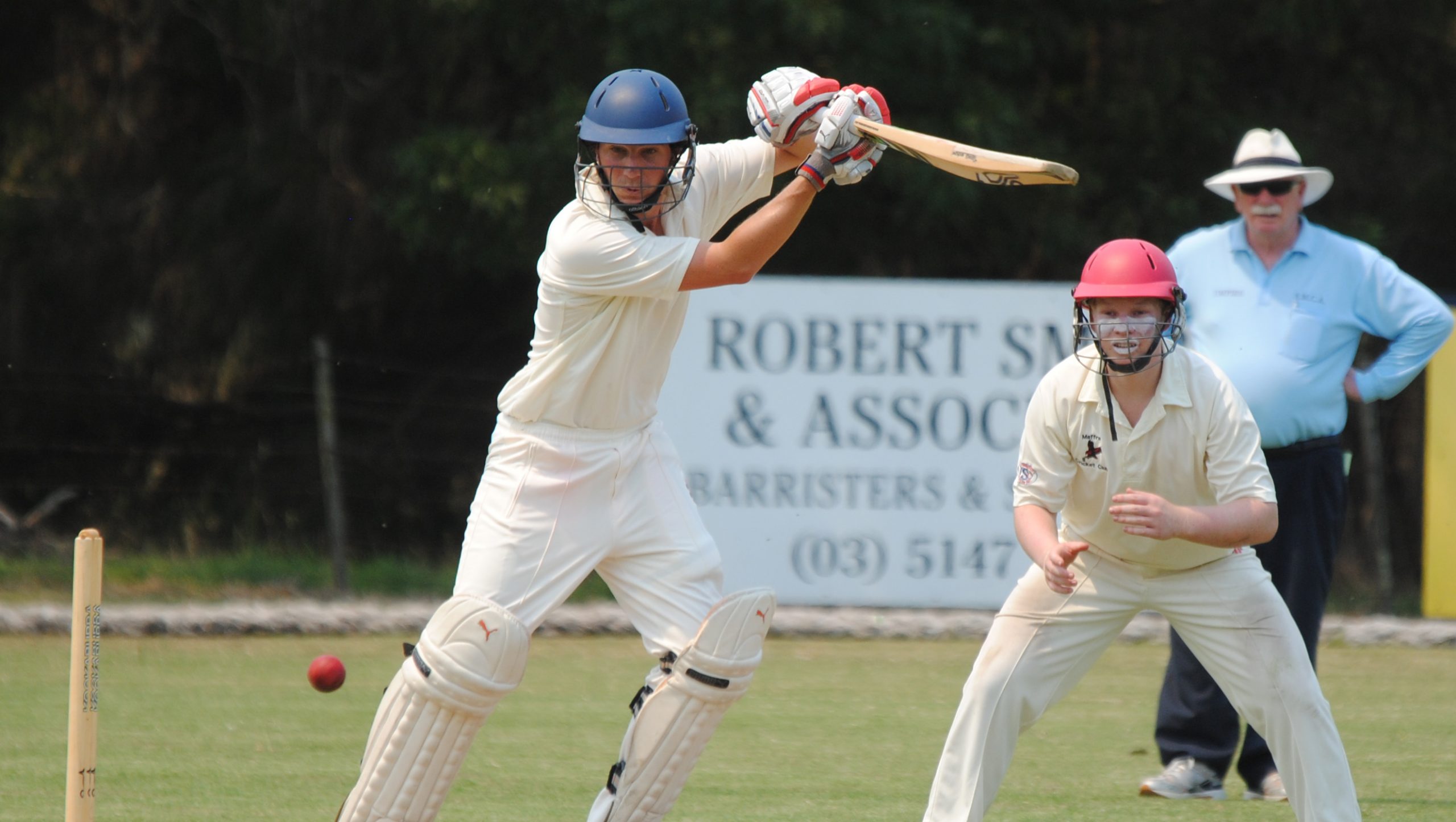 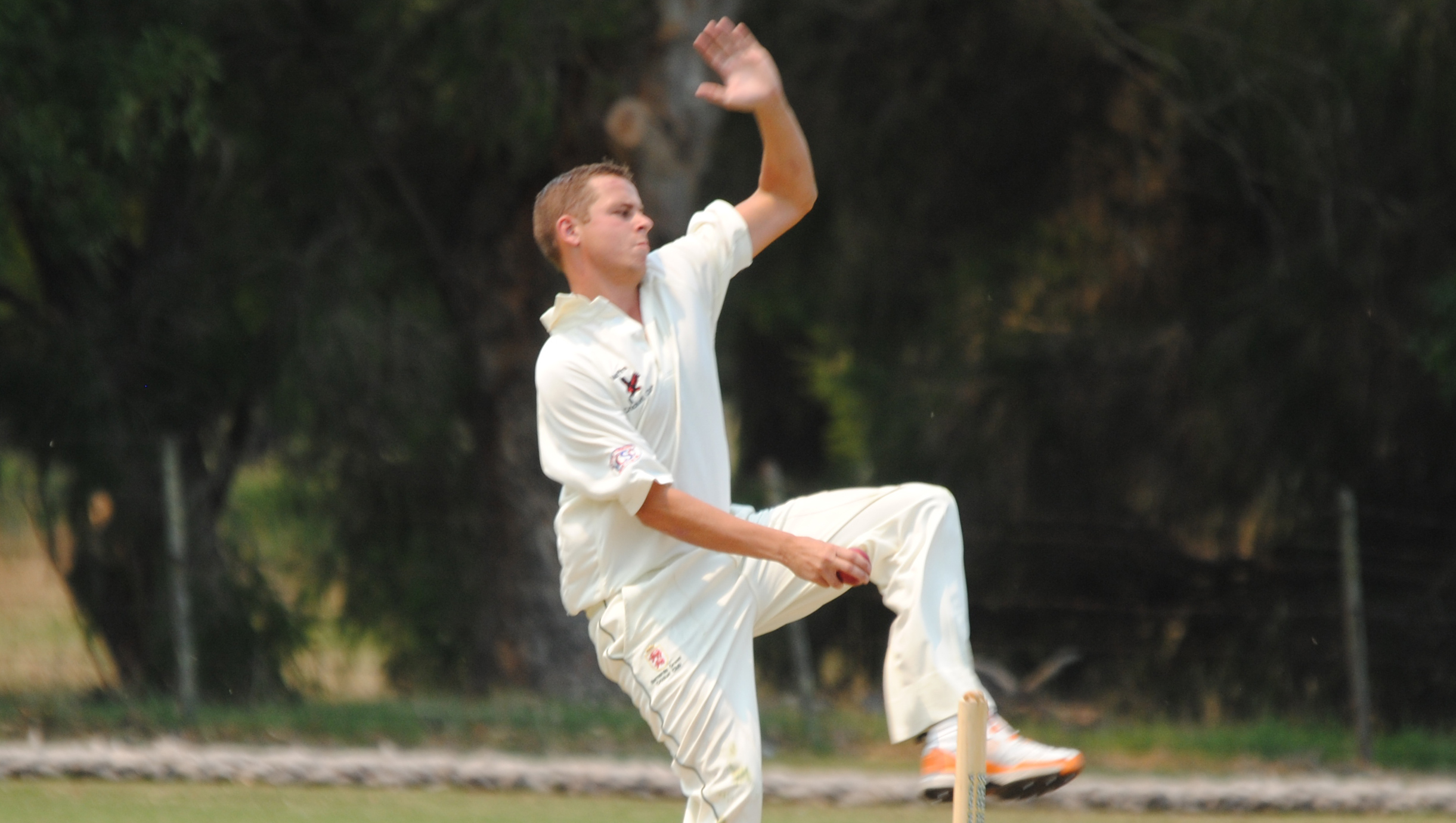 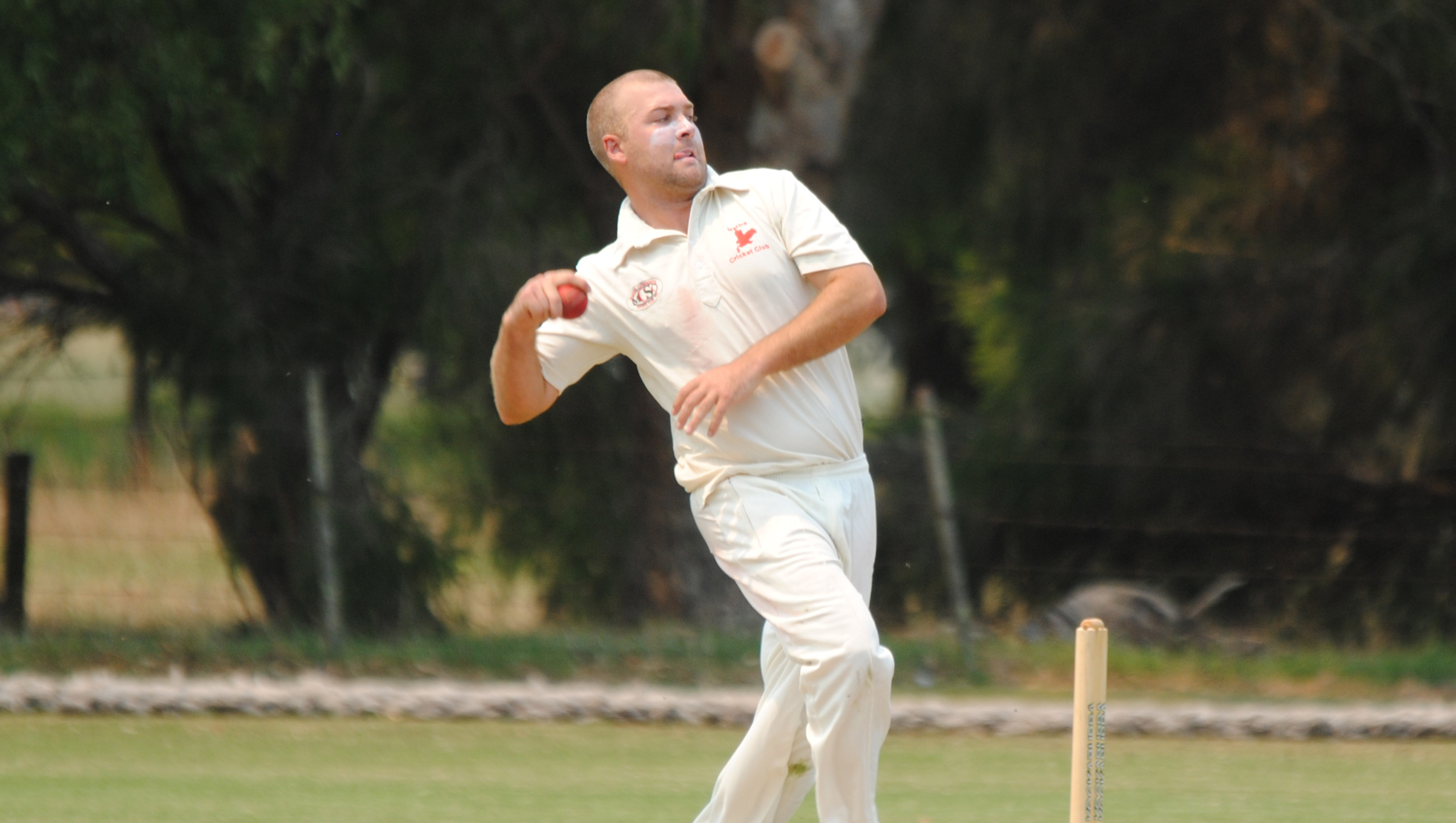 BUNDALAGUAH defeated Maffra in a tight contest to remain top of the Sale-Maffra cricket table following round 12.

Spin had played a big part for Bundalaguah in restricting Maffra to 135 and did so for Maffra, with Ben Durrant opening the bowling to return the figures of 3-60 from 32 overs, which included 14 maidens.

Durrant picked up the key wicket of Daniel Bedggood early, and followed up with the wicket of Joel Powell for 13, to have the first three wickets of the innings and Maffra truly in the contest with Bundalaguah 3-57.

Adam Cairns proved the mainstay of the Bundalaguah innings with 77, and with some support from Mike Jones and Sam Bedggood, saw his side home with captain Matt Dowsett not required to bat.

Aaron Lynch and Geoff Abrahall were the unbeaten batsmen as Bundalaguah finished with 8-163.

STRATFORD retained third spot on the ladder, posting 5-324 in reply to Boisdale-Briagolong’s 162.

Resuming at 0-67, James Alder and Chris Aurisch picked up where they left off, scoring 69 and 48 respectively to have Stratford in a comfortable position.

Millar was well-supported by Neil and Taylor Tatterson.

Matt Turnbull and Steve Noble took two wickets each for the Saints, with Andrew Nicholas the other wicket-taker.

Glover and Scott would combine for two of the first three wickets to fall as the Lizards slumped to 3-11, with Michael Walters producing a direct hit run-out to send danger man Jarryd Floyd on his way for two.

Brad Rogers combined with Bohdi Walker in a partnership of 54, but Glover was able to make regular breakthroughs on his way to a five-wicket haul.

Luke Hedger finished unbeaten on 37 to help his side to 148, while Layton Armstrong and Greg Hickey also made starts.

Only Timothy Wicks and Codey Kennedy could reach double figures as Sale was restricted to 53 in reply to Collegians’ 197.

Foster, who was the side’s wicket-keeper before the emergence of talented youngster Nick Grainger, finished pick of the bowlers with 4-19 from 7.2 overs.

Collegians had another bat, with a quickfire unbeaten 61 from Nicholls down the order helping the visitor to a second innings total of 7-189.

Ben Hurley scored 44 while Foster, Jayden Allison and Grainger all got starts.

Lucas Mowat was pick of the bowlers for Sale with 3-39, with Mitch Evans, Ben Howes, Jack Wrigglesworth and Ben Jones sharing the other wickets.

Every Collegians bowler contributed in restricting Sale to 53, with Nicholls and Joel Churchill both returning the figures of 2-15. Brenton Rees finished with 1-4 from eight overs, while Jack Goodwin claimed 1-1 from two overs.