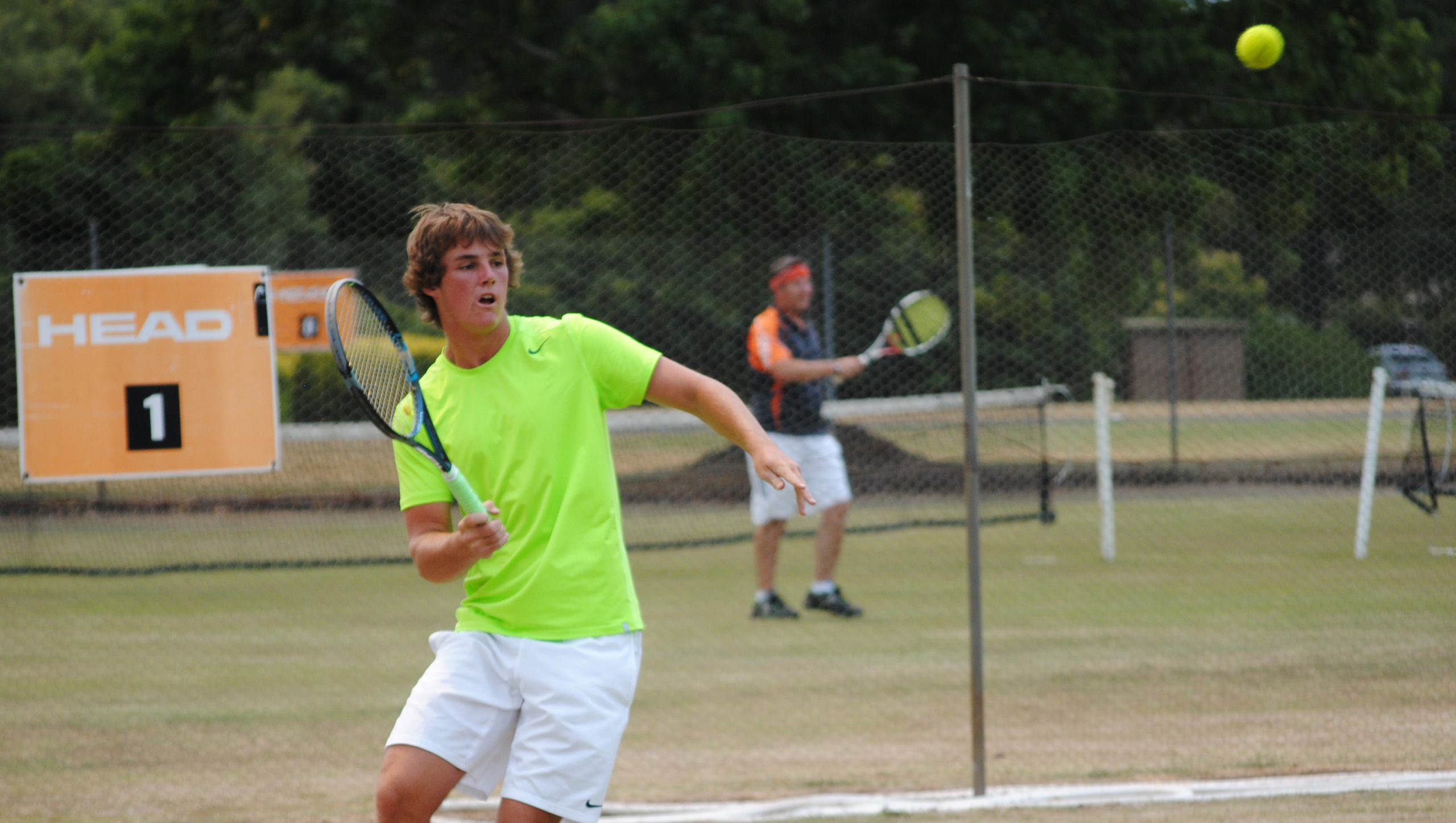 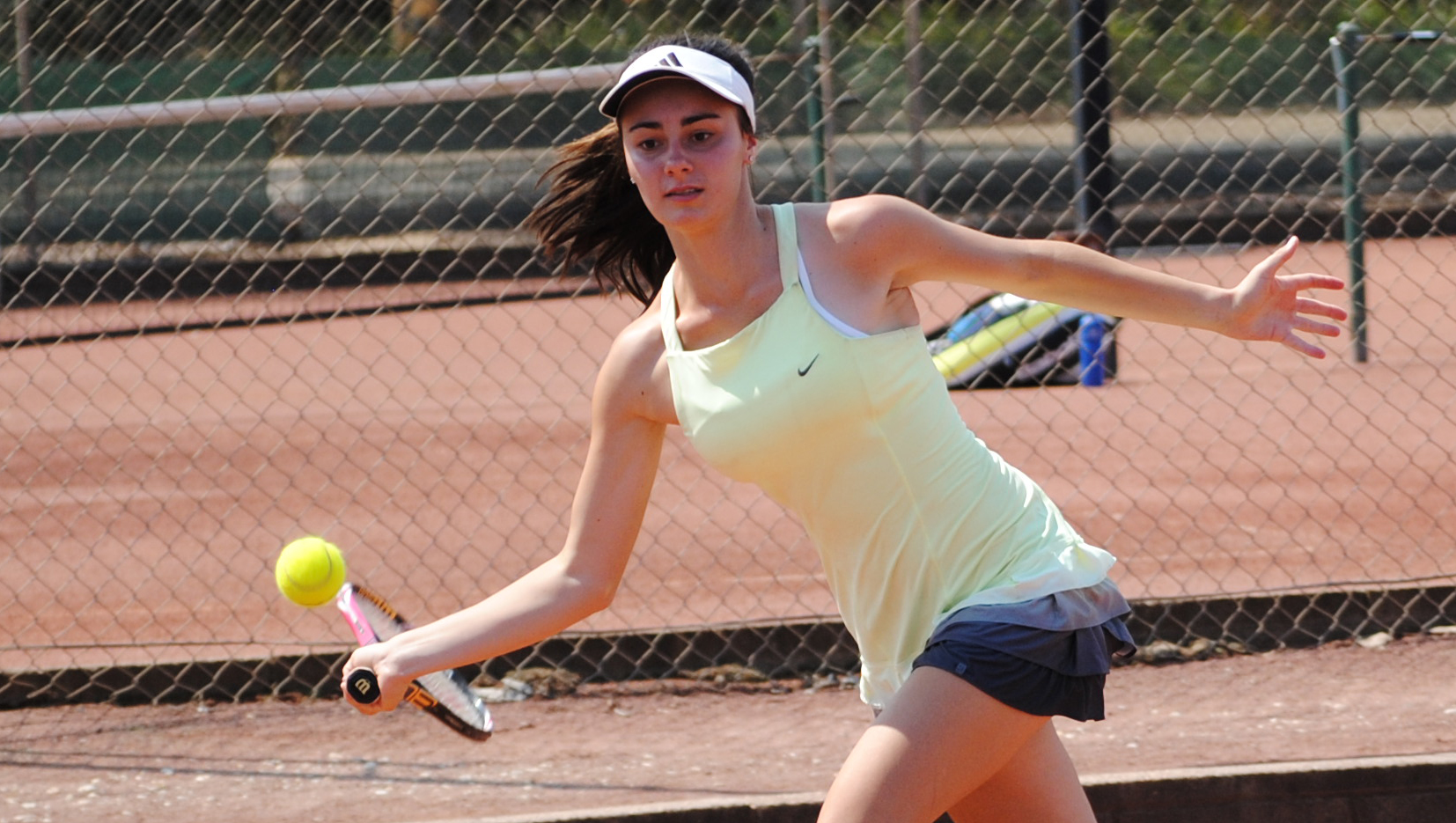 MAFFRA began the defence of its Gippsland Premier League tennis title with victory at home against Bairnsdale Subway on Saturday.

Maffra won seven of the 10 rubbers.

Maffra’s win was set-up in the singles, winning four of the five rubbers through Natalie Allman, Megan Harrison, Jake Weir and Jamie Kemp. The only blemish came when Mitch Allman lost a match tiebreak to Aiden Fitgerald after they each won a set.

Mitch Allman and Kemp combined to defeat Fitzgerald and McConville in the doubles 8-6, before Allman and Weir overcame McConville and Trett 8-6, while Weir and Harrison defeated Trett and Waites 8-5.

SALE lost its opening match at home to Bairnsdale 2, seven rubbers to three.