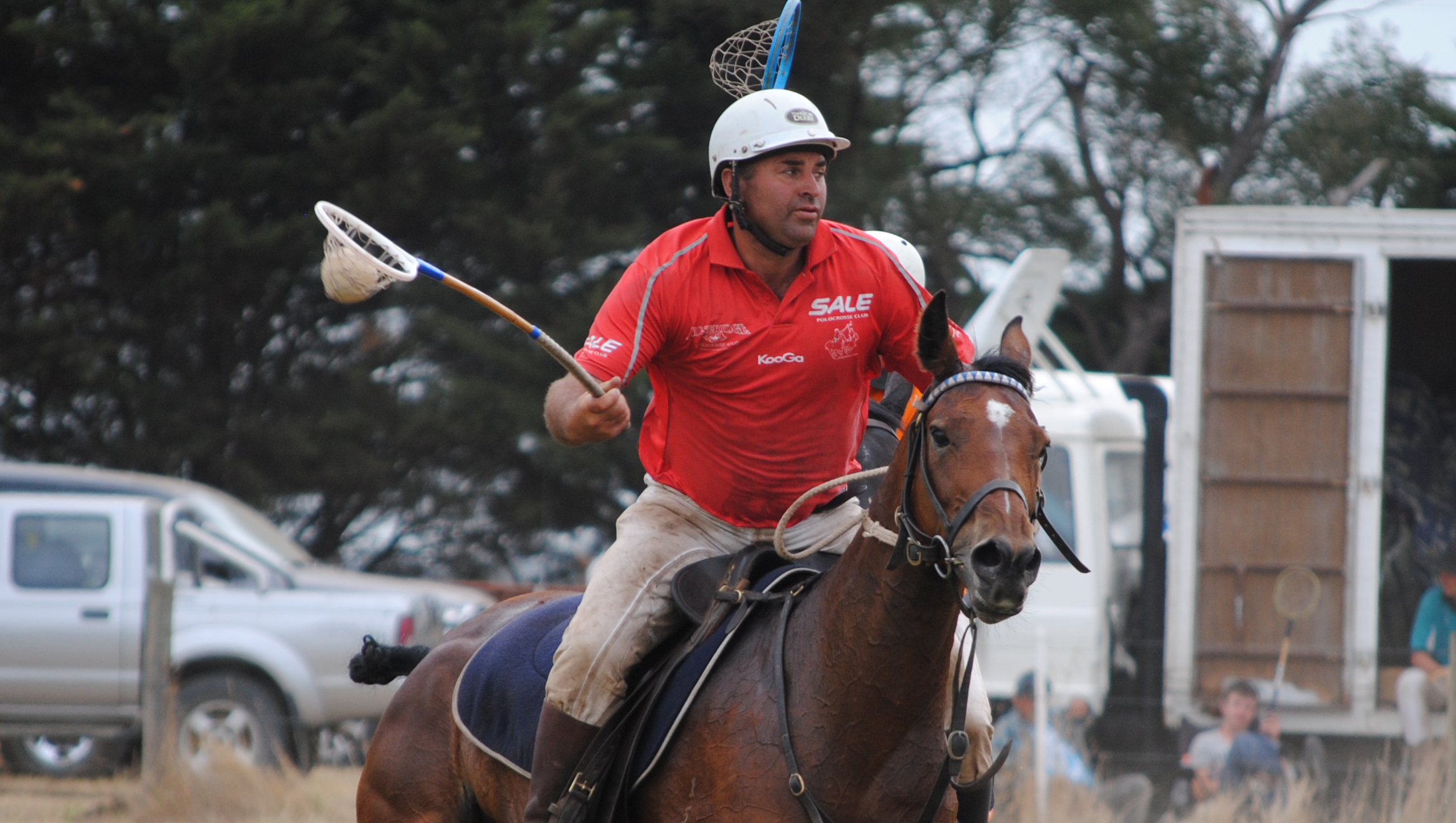 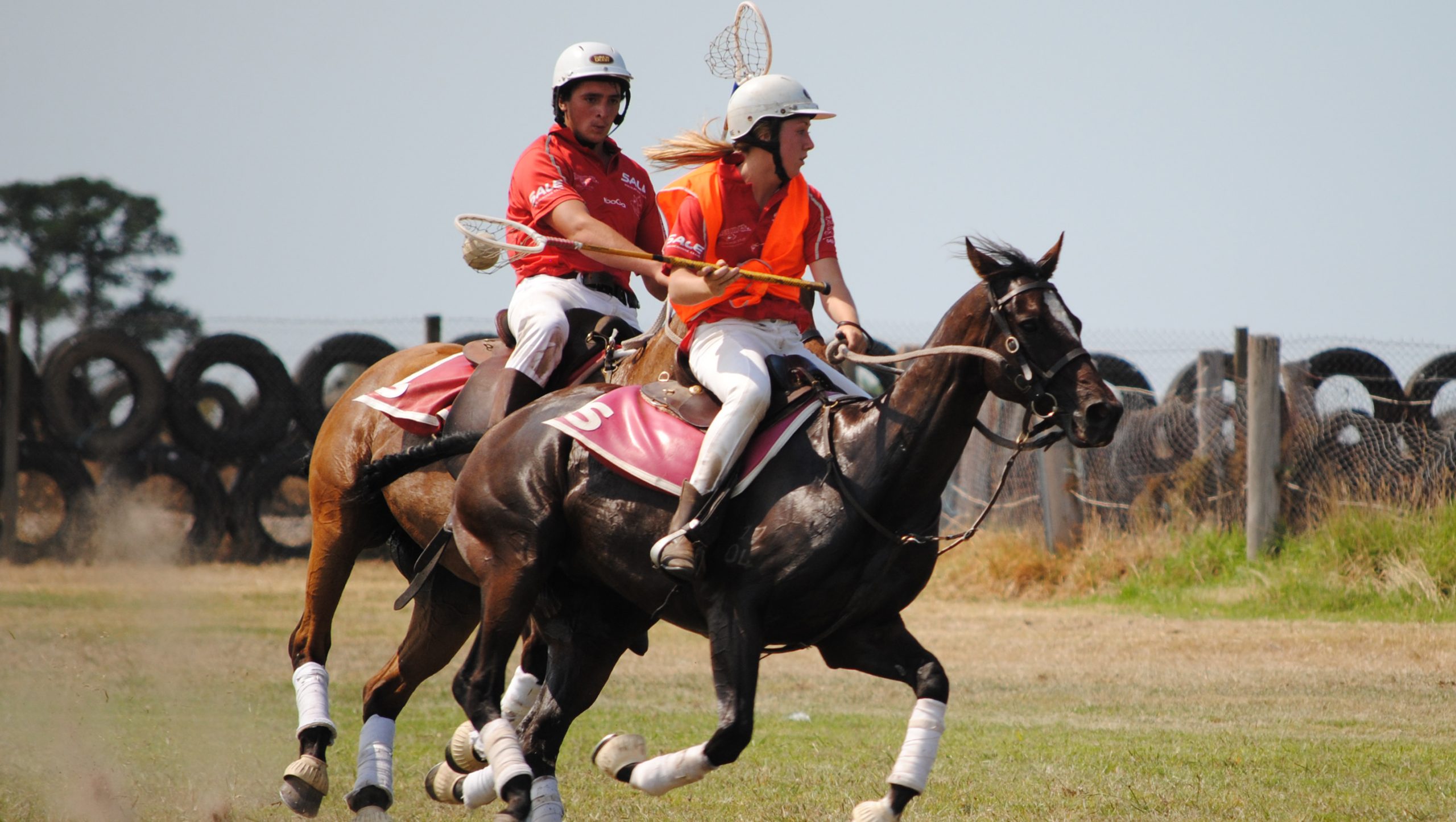 It was the beginning for a busy period for the club with teams returning to Polocrosse Park for tournaments on March 9 and 10 and from April 12 to 14, where eight teams will be competing for $10,000 in prize money in the Southern 50 event.

Trafalgar and Sale fought out their usual high standard in the A grade final with Trafalgar leading for most of the match before winning 22-14.

The awards for best horse and rider in A grade went to Jarrod Martin from Trafalgar.

In D grade, Moorooduc defeated Trafalgar 12-9 in the final with Jill Massey from Trafalgar winning both the best horse and rider awards.