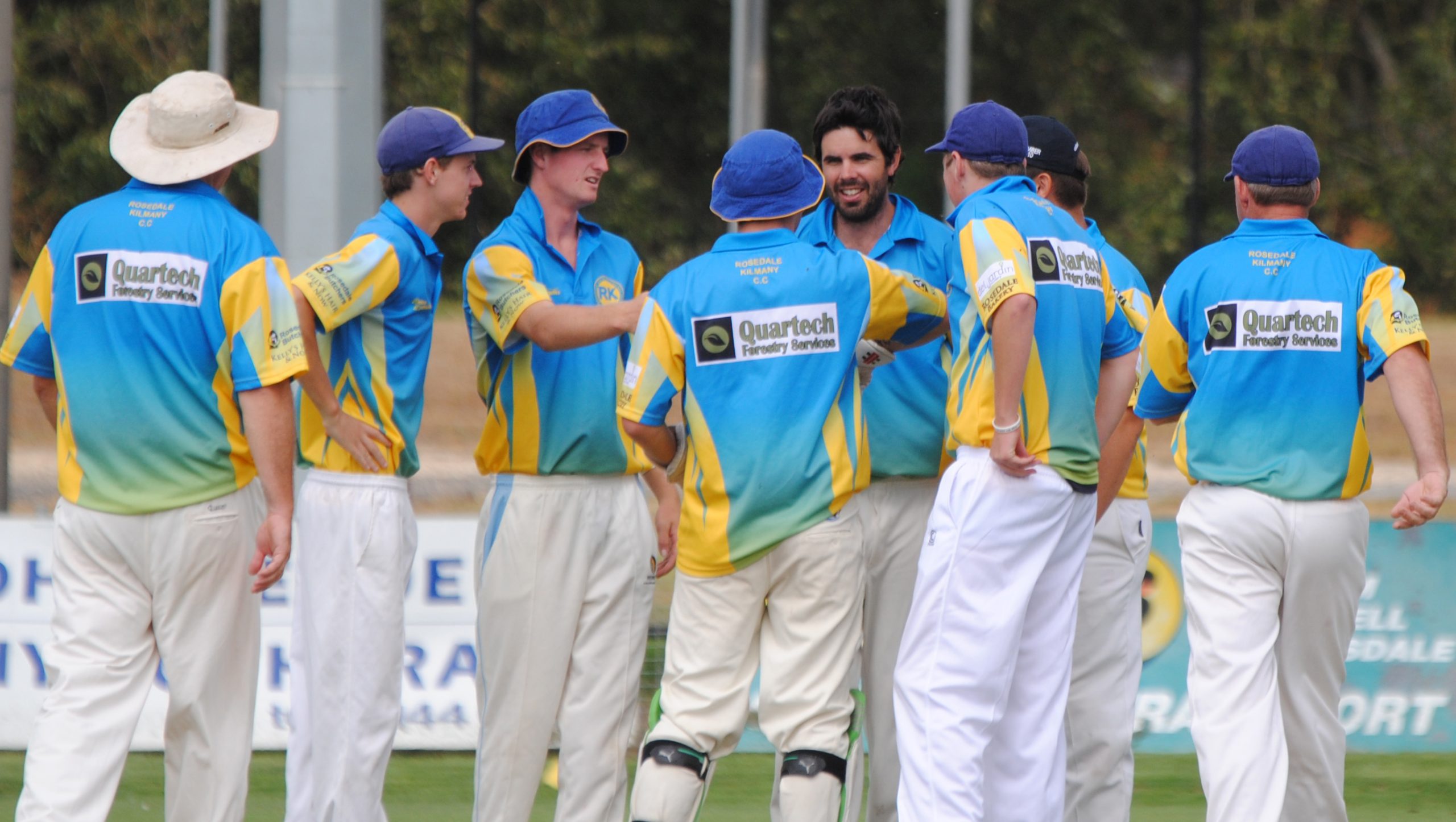 ROSEDALE-KILMANY will travel to take on the third-placed Stratford in round 13 of Sale-Maffra cricket, still in contention to play finals.

Six points behind Boisdale-Briagolong on the ladder, the Warriors could still achieve their pre-season aim to play finals cricket, but will be keeping a close eye on the Saints’ contest with Maffra.

Rosedale-Kilmany will enter the contest knowing victory could set up a mini final against the Saints in round 14 to determine which side will play finals cricket if the Saints go down to the second-placed Maffra.

Having endured a tough draw following the mid-season break, the Warriors returned to the winners’ list last week with a comfortable victory over Sale City but will face a big challenge to keep their season alive against a Stratford side which has turned its patchy early season form around to sit comfortably in third position.

Ten points clear of fourth place, Stratford has all-but assured its place in the finals. Only outright victories by both Boisdale-Briagolong and Sale in the final two rounds would see Stratford in any immediate danger of missing out.

With just the one loss to Maffra since the Christmas break, Stratford will use its final two home and away contests as a tune up with the Eagles its likely semi-final opponent.

CURRENTLY fifth on the ladder, Sale faces a big challenge in its bid to play finals cricket, beginning with top of the table Bundalaguah this week.

Level with the fourth-placed Boisdale-Briagolong on the ladder, Sale will face second-placed Maffra in the final round and would need to defeat one of the top two sides in the coming weeks while relying on other results to fall its way to secure a semi-final berth.

Regardless, the young Sale side has shown vast improvement this season and will be aiming for competitive showings in its final two matches to close out a promising season for the developing side.

Despite a lapse against Collegians last round, Sale will be hoping to put in a strong showing against the ladder leader.

Entering the contest with four straight wins since the Christmas break, Bundalaguah is again peaking at the right end of the season and will be tough to beat in the run home.