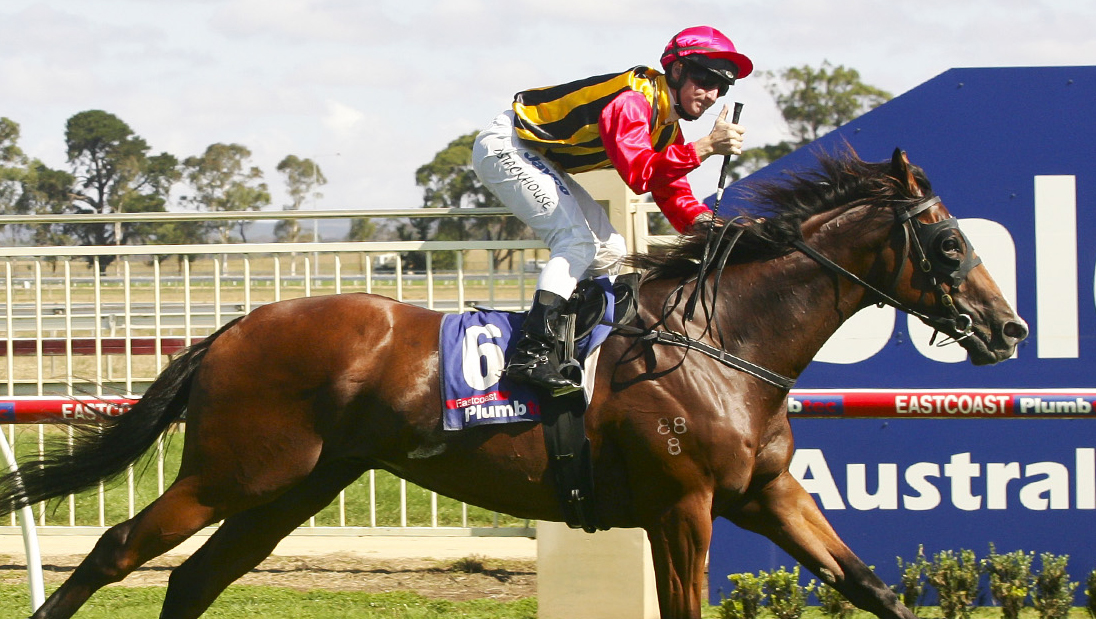 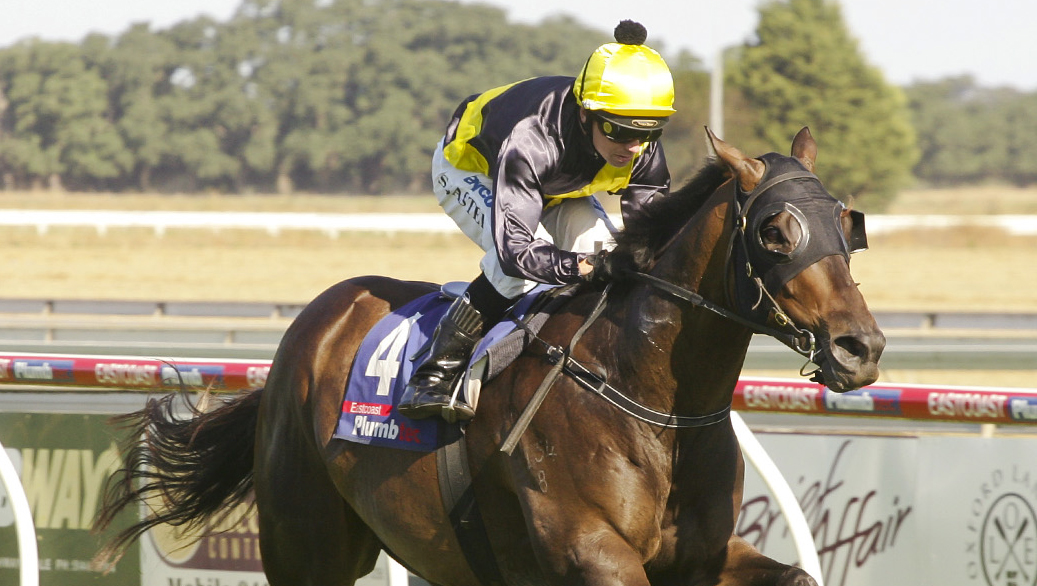 NEW Zealand jockey Daniel Stackhouse had one of those days most jockeys only dream about, riding five consecutive winners during Friday’s eight-race program at Greenwattle.

The 22-year-old rode four winners twice at home, at Christchurch then Ashburton, but his five at Sale was his best day.

Stackhouse, who has been in Australia for only two years, is riding freelance, but has been riding quite a bit for trainer Peter Moody.

On Saturday at Flemington, Stackhouse rode Golden Archer to third place behind Moody’s champion Black Caviar in the Black Caviar Lightning Stakes. Stackhouse said we would never see another horse like that amazing galloping machine.

Local hero Peter Mertens has ridden four winners at Sale a few times as has Ben Melham, but Stackhouse’s five on Friday will take some beating.

Stackhouse began his big day on favourite Ferlax, who was going for three wins in a row in race two. The Jim Conlan-trained galloper paid $1.70 at the tote for the win.

In race three, Stackhouse won on Mark Riley’s first starter Kerthos, who paid $7.60 for the win.

Stackhouse made it three in a row on My Saving Grace. The dividend of $12.80 suggested the lead-up form of Saving Grace was only fair.

In race five, Stackhouse was on French Friday, who was coming off a third placing at Wangaratta. The victory at Sale paid $5.

Stackhouse rode Colin Little’s Kafil, who was coming off a seventh placing at Cranbourne, in race six. The dividend was $7.60.

Steven Baster won the first event on Sir Squiggle and completed a winning double on Tigerland in the final event.

It was another outstanding day’s racing. The next raceday at Greenwattle will be held on Friday, March 1.