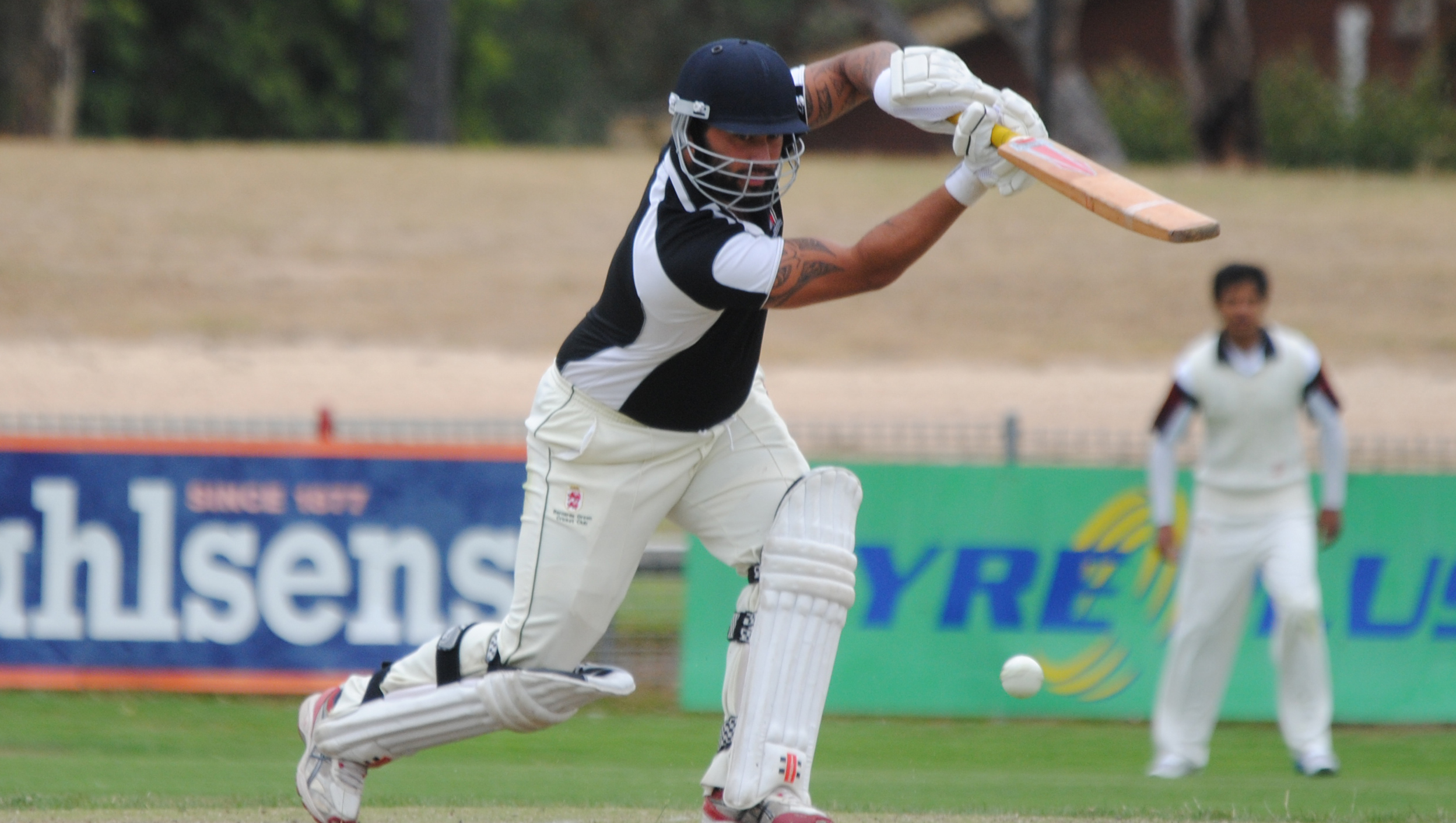 Bidding for its first Country Week provincial title since 2006, the Sharks qualified for the final, to be played at the Albert Ground in Melbourne, as the only undefeated team. Second-placed Mornington Peninsula finished just 0.05 of a point ahead of Bendigo to make the decider.

Yesterday, Sale-Maffra defeated Geelong, who had won the past two Country Week titles.

The win was set up by openers Josh Rurawhe (88) and Brett Lanigan (81). Despite the fall of late wickets, the Sharks made a competitive 8-236.

Gippsland associations will be involved in two of the other three finals today. In division two, Bairnsdale will take on Warrnambool for the right to play in provincial division next year, while Warragul, back at Country Week after a year’s absence, will play Albury-Wodonga in the division four final.